Skip to content
When I took my first steps in the creative world, insecurity overwhelmed me. I had the feeling that I was doing everything wrong. I felt completely lost, and the fact of not having big ideas made me feel terribly small, like I was failing. Basically, I put myself under tremendous pressure. Negativity fed me and let my insecurities make decisions for me. Thinking about it now, I see more and more clearly that what made me feel like this was a negative approach to the situation I was in.
comprar cialis online seguro, cialis precio farmacia españa, cialis generico precio, https://mifarmacia24.com/
Many people have a romantic idea about the work of an artist, for whom “inspiration” is everything. But that’s an idealization, and the reality is very different, because then you learn that words like “organization”, “work” and “discipline” are much more useful if you want to get somewhere. Eventually I became more organized and serious, but a key moment for me was when one day, out of the blue, I decided never to hide behind excuses of any kind, such as “I don’t have a good camera”, “I don’t know anyone”, “I can’t find a stylist or a model” and the most typical: “I’m not inspired”. From the moment I decided to get rid of all these excuses, everything started to work a little better. In about a couple of months I noticed a very positive change in my work, and I saw very clearly that everything is a matter of energy, how to approach things. No matter which direction, you gotta move forward, walking the path.
With that idea in mind, I’ve been forcing myself to face situations that used to scare me and intimidate me. And the funny thing is that when I look back, I can’t believe those things could scare me or intimidate me at that time, because now I find them totally normal and when I have to face those situations now, I’m completely carefree.
With this I’ve learned that, in order to progress, you have to try something new.
The fear of trying something and failing can paralyse anyone. I used to obsess about it. Back then I had decided that I was talentless and I could not stop comparing myself to photographers and artists far better than me. I didn’t realize that those people that I admired had also begun their careers somehow. At the outset, they had also done things that were very different from what they’re doing now. And most certainly their first works had nothing to do with what they would achieve in the future. I’m sure there are old works that would embarrass them now.
Beginnings may be tough, but I firmly believe in them. Once you’ve started, the hard part is over, and you just have to keep walking. Beginnings are difficult because they are loaded with self-distrust and there is no certainty about anything. Usually no one really believes in you when you start an artistic career, they do not take it seriously. Others will think it’s just a phase and will recommend that you treat it as a hobby. How many of us have to put up with those incredulous faces when telling people “I’m a photographer”? But worst of all is that, without realizing it, we torture ourselves the most. In my case, my negativity used to be like gum that was stuck to me and really made me believe that I could never ever achieve anything. And the worst is that it led me to believe another negative idea: I was wasting my time.
It’s not that now I’m absolutely 100% confident all the time. And things are not perfect at all. Now I simply have a much more positive attitude that makes things easier, and it’s based in thinking that I’m not just wasting my time, I’m investing it in learning, doing something that I love and enjoying it. Everything I do takes me somewhere, sometimes I just don’t know where. And that’s perfectly fine. It’s part of the plan. And I truly think it is worth it.
Of course there are still bad days when I’m filled with doubts, and that’s why I’m so happy about writing this now, so I can reread it as much as I need in the future and have some perspective. I also have some tricks for when I feel down. One of them is looking back to old works to see that, indeed, I’ve come a long way.
My conclusion is, no matter if you’re a photographer, director, musician or writer, the key to progress is self-confidence. I’m not talking about absolute certainty but about having enough faith in yourself to put real effort into anything you do, and above all, to put hope in all of your projects and dreams.
(Here is the article published by kwerfeldein last month) 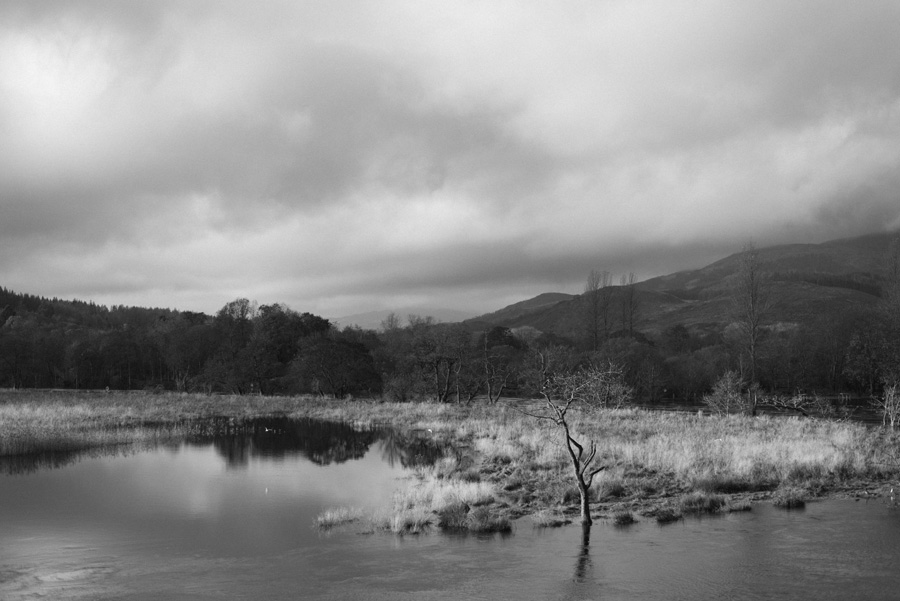