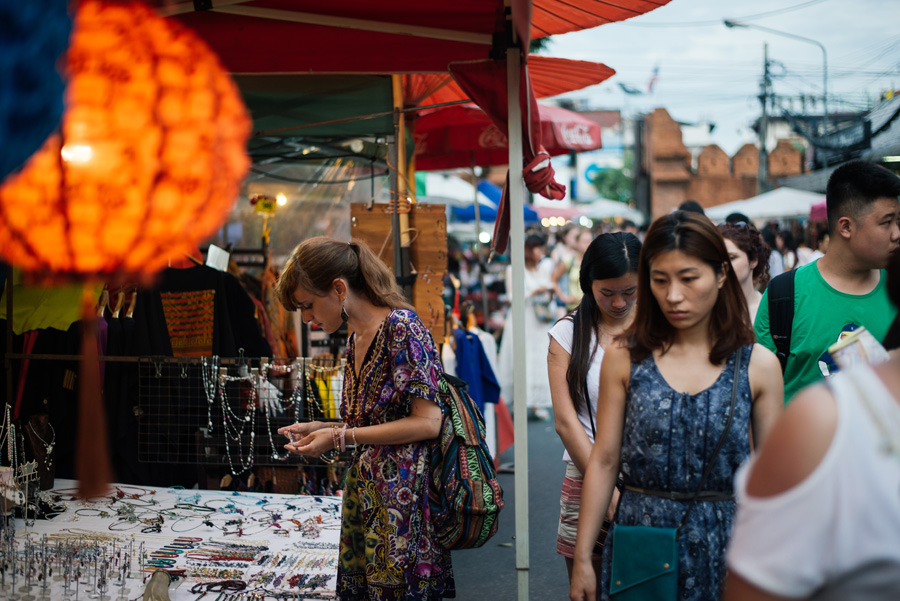 “Last night we arrived in Chiang Mai from Kanchanaburi, after spending all day on the bus. At the station, we took a tuk-tuk for 120 baht to the hostel. Dirty and noisy, it was a hole. The walls were fake so I couldn’t help but hear the discussion a guy and his disappointed girlfriend were having at night because he couldn’t do it. This morning we paid for the night and walked a long way (or it felt long carrying our backpacks) to a Guesthouse a lot better and for the same price.
After taking a shower, we went out and spent the rest of the day wandering. We ate pad tai and went to the Warorot flea market. I bought some really cheap clothes.Back in the guesthouse, and after having some rest, we went out to have something for dinner. Pizza. Although it was not real pizza. But it wasn’t bad.
On our way back we passed by a tattoo studio that was still open at night, and I saw the tattoo artist had a snake around his neck. So I went in and asked the guy to let me take a picture of him with Becky (that’s the name of the snake). And we stayed there taking with him. Then we kept walking to the guesthouse and I saw a scorpion”. 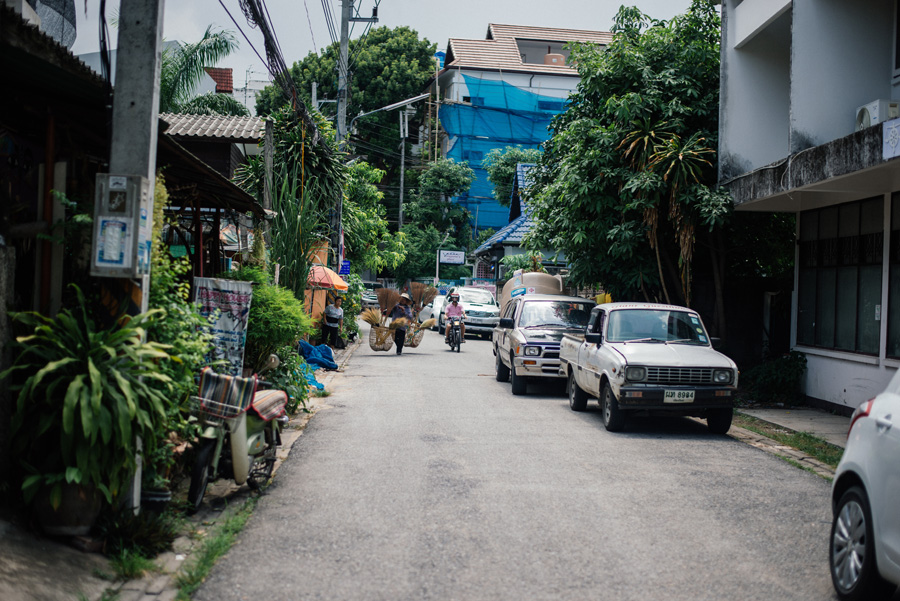 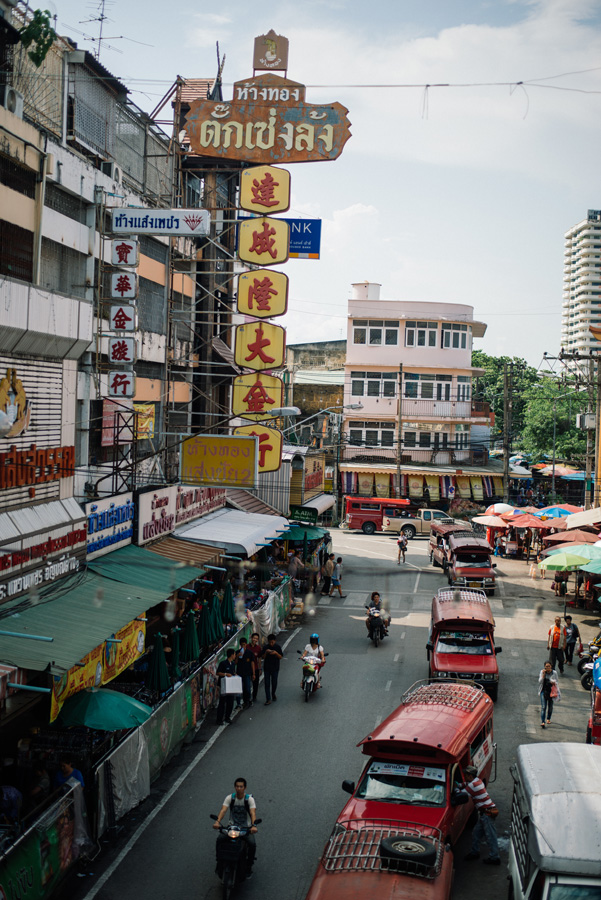 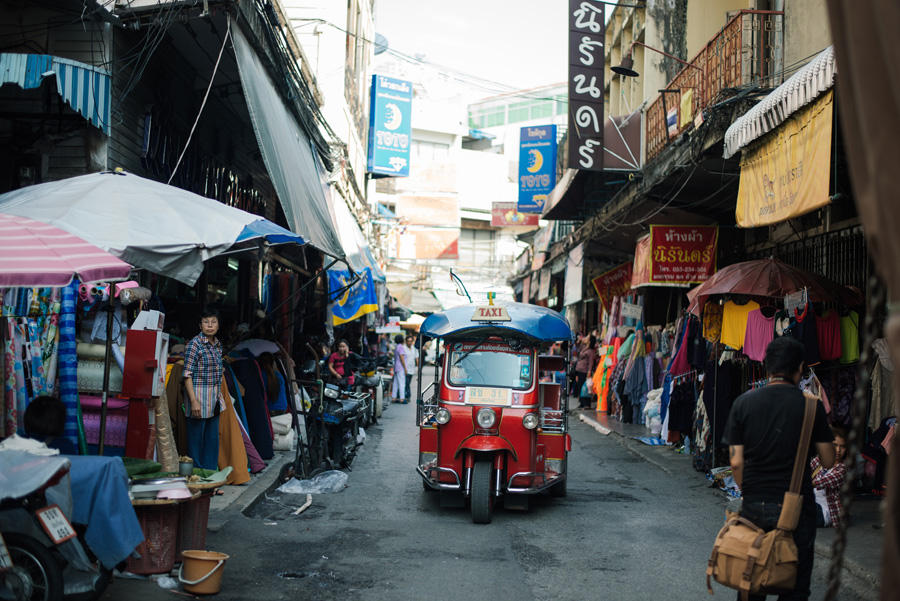 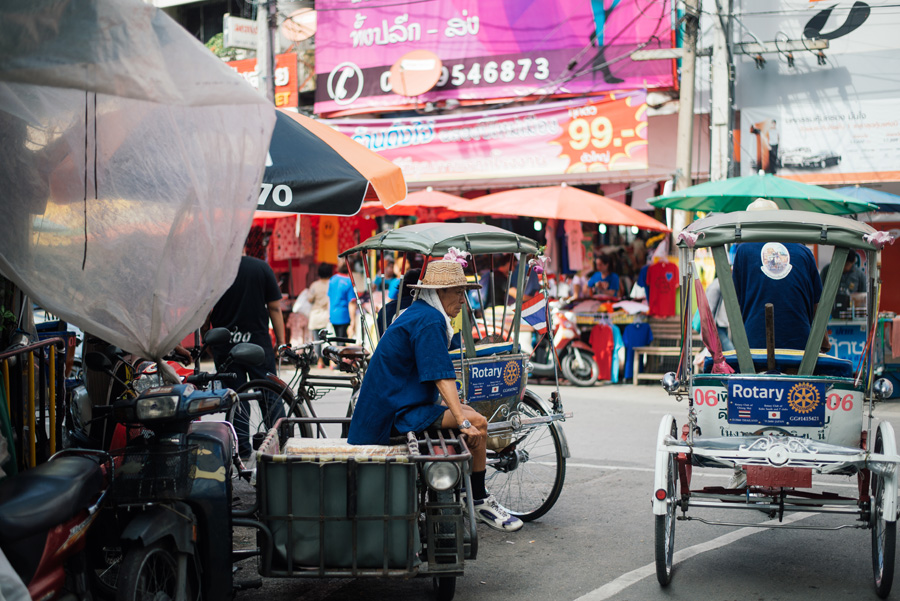 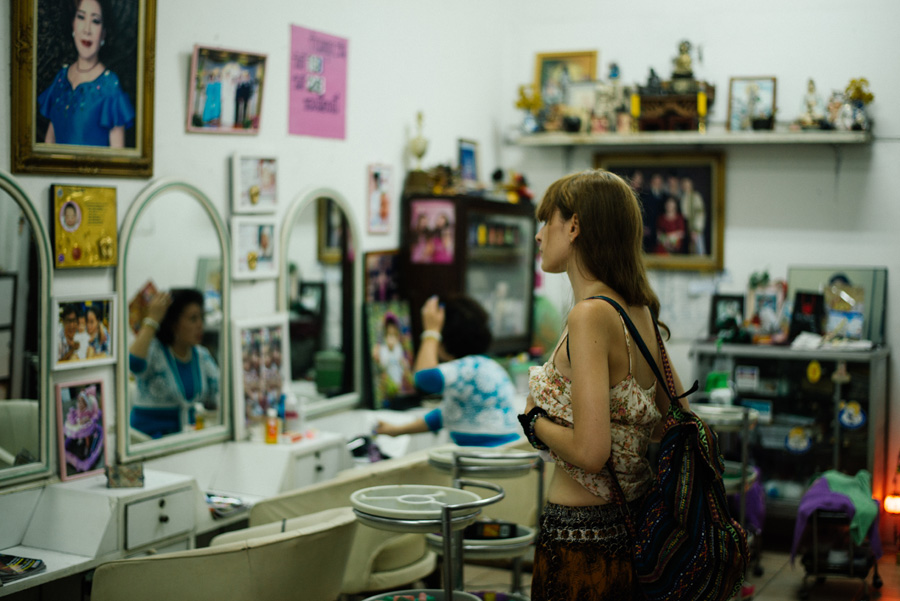 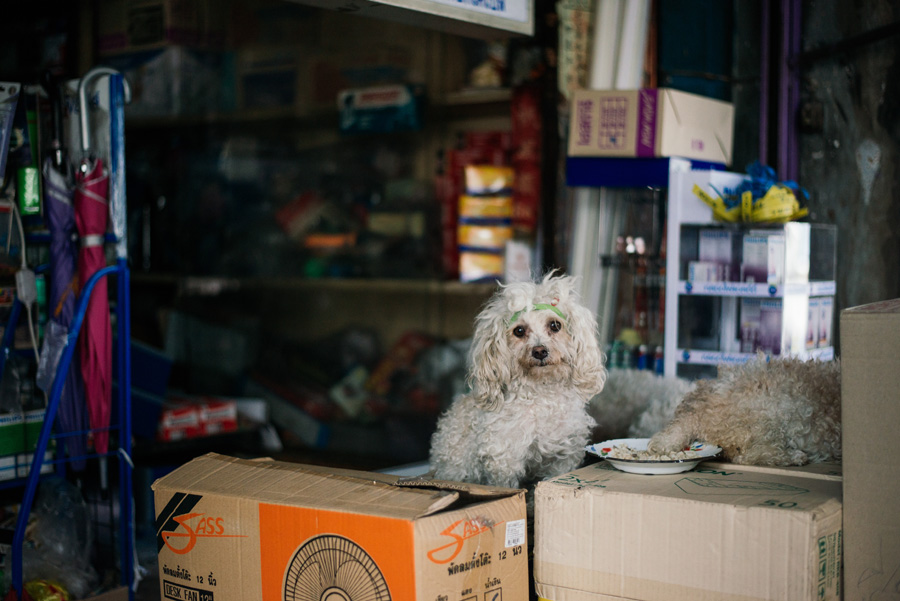 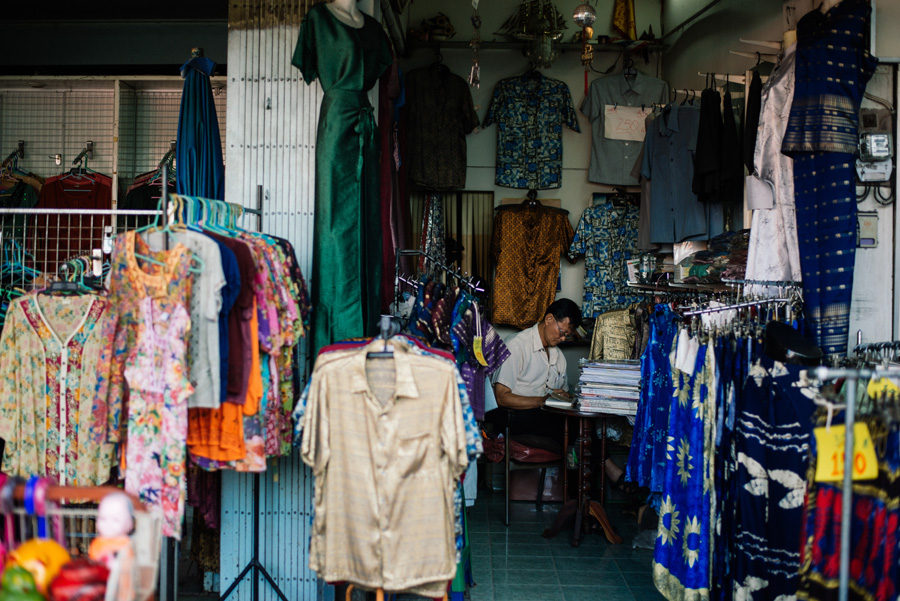 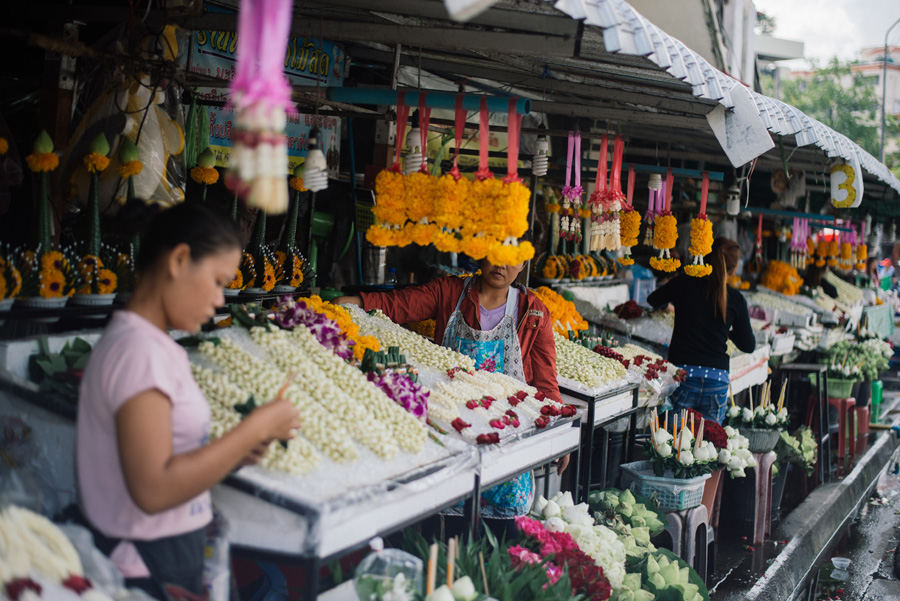 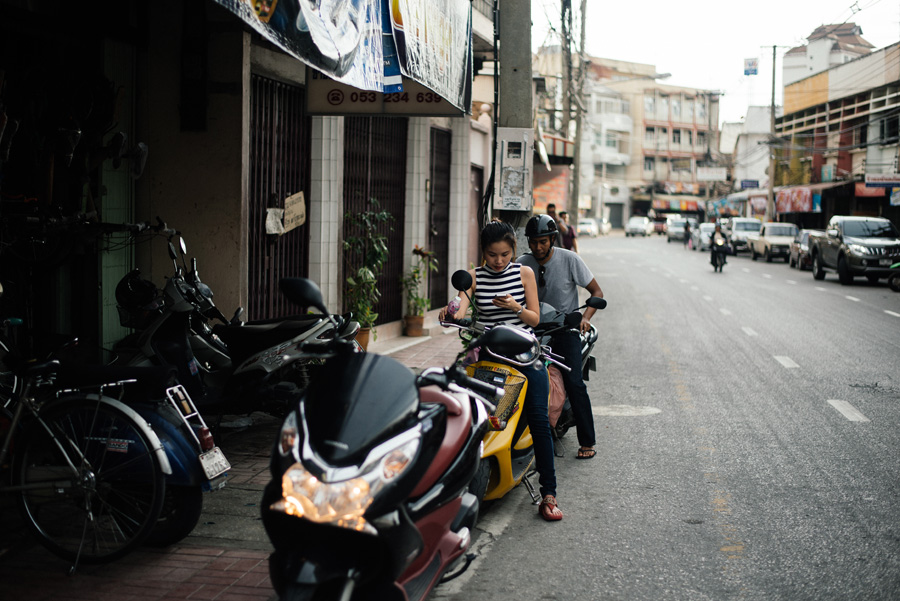 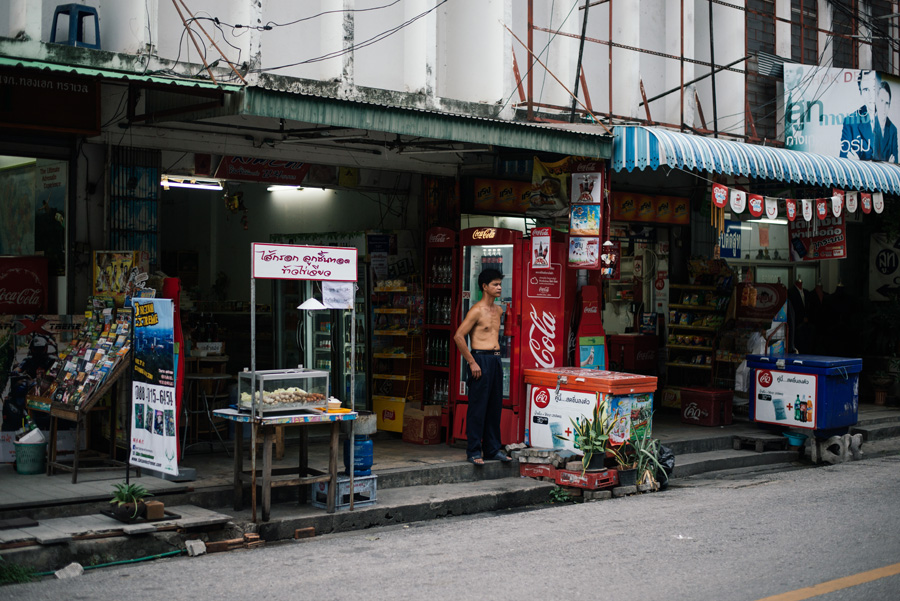 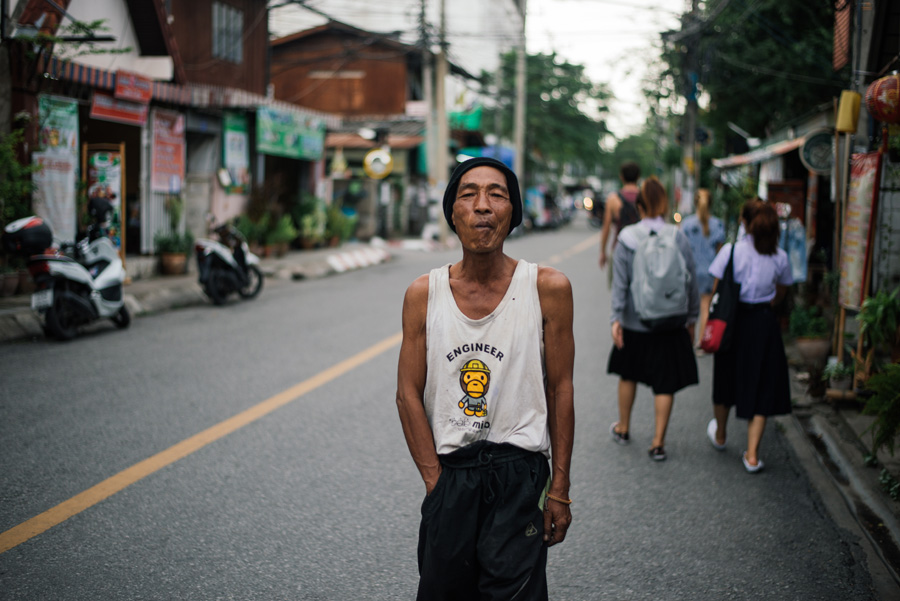 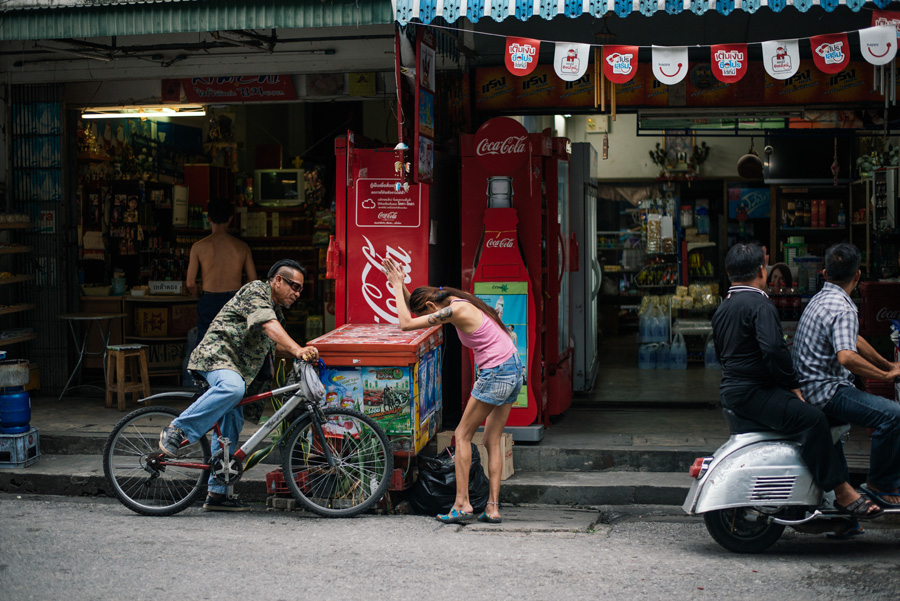 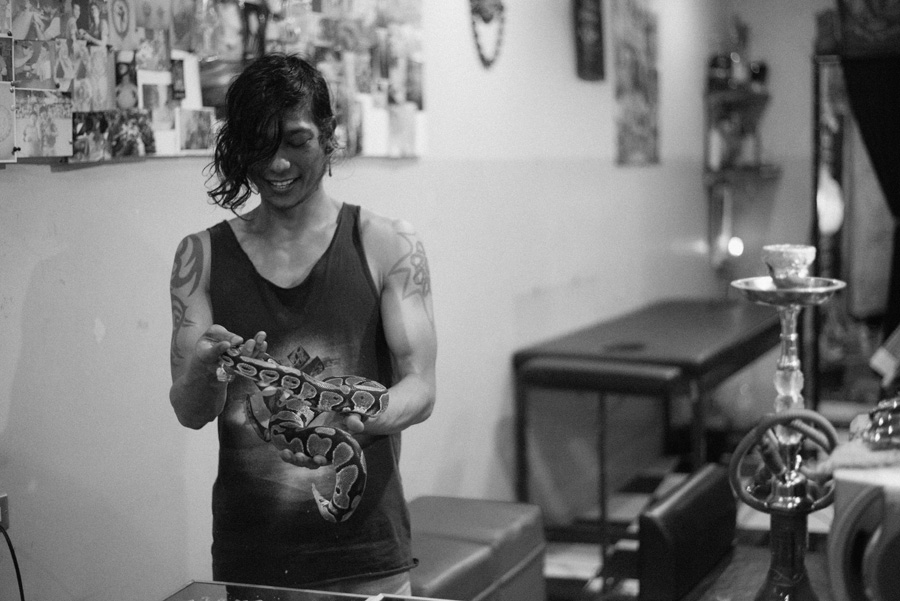 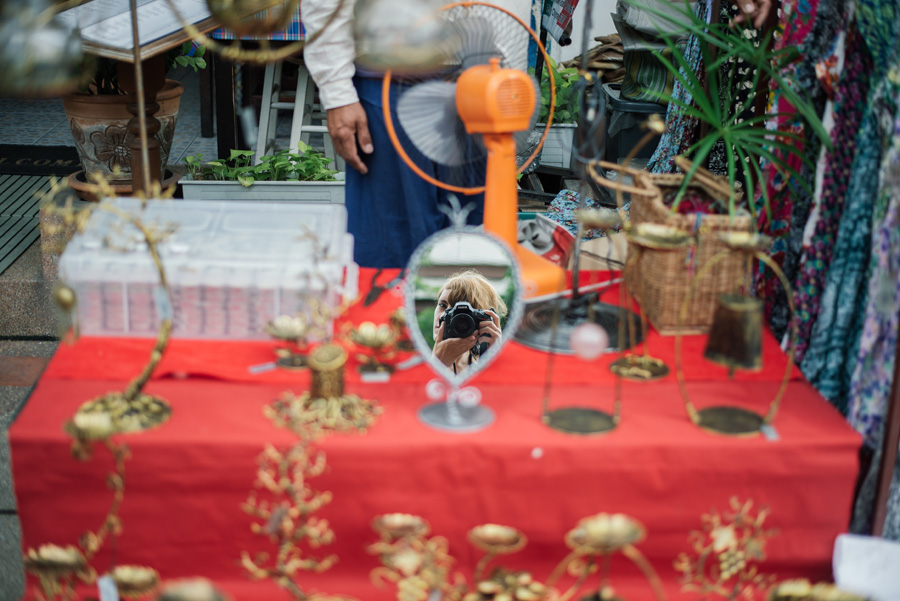 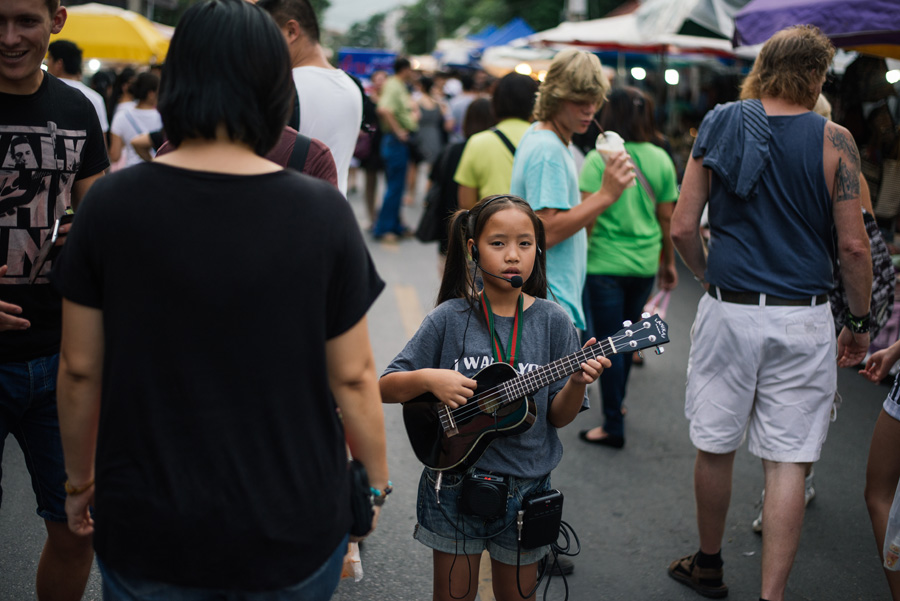 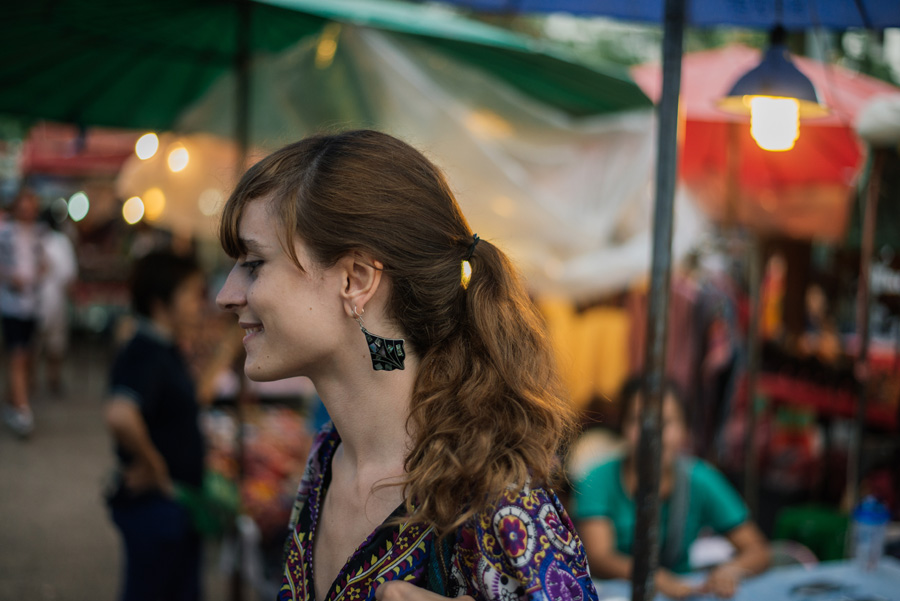 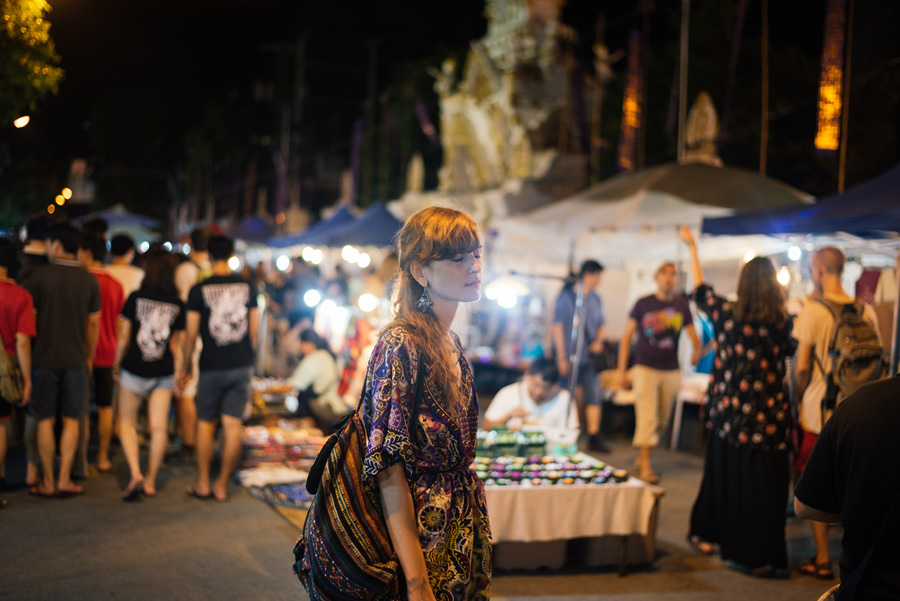 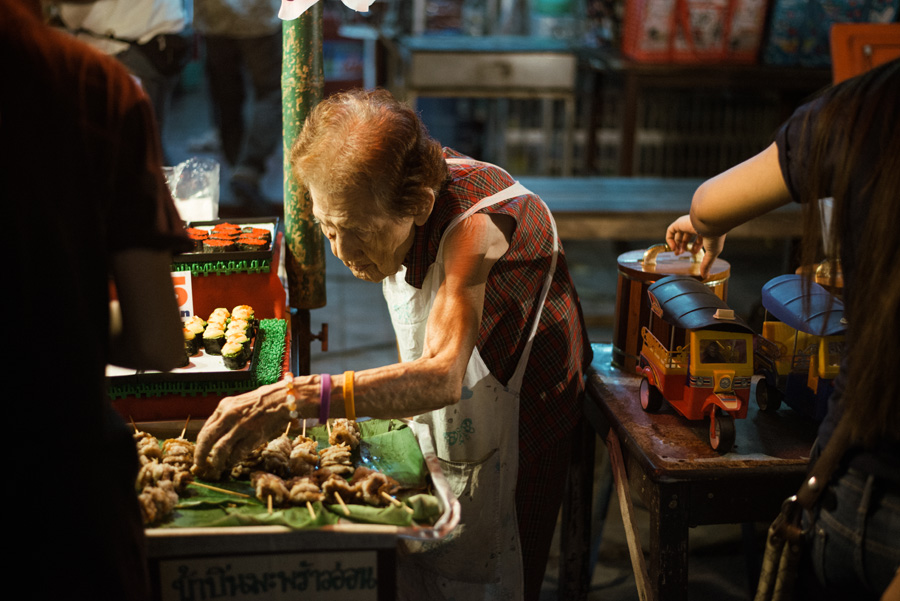 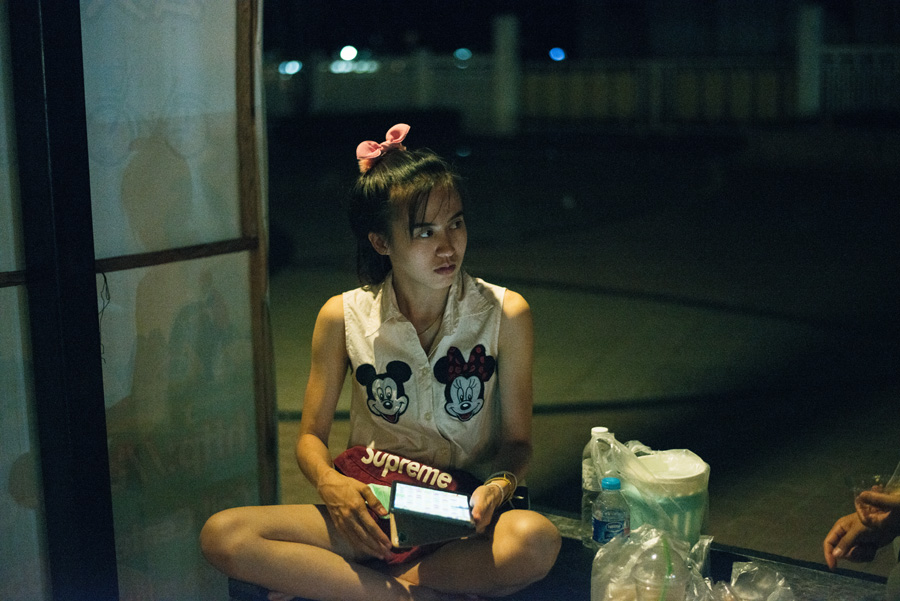 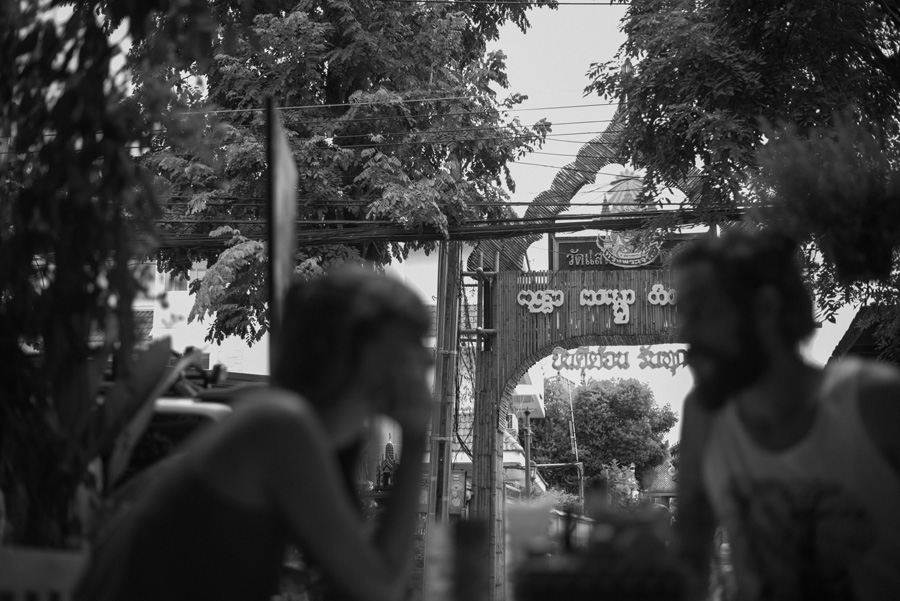 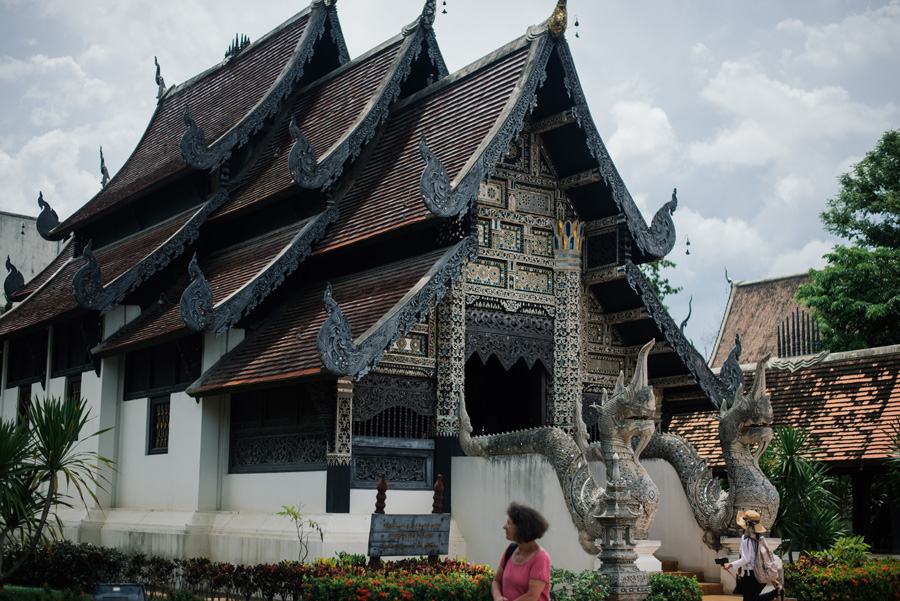 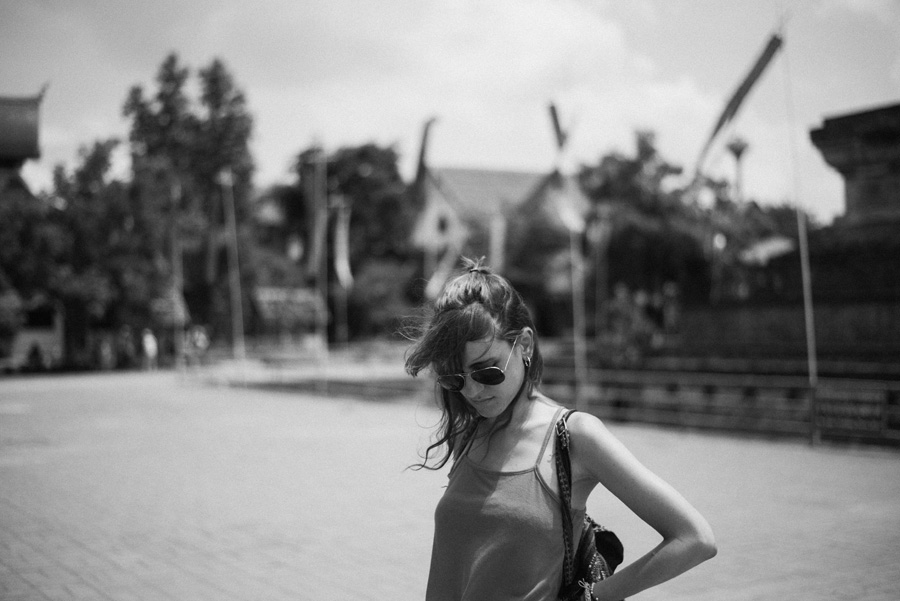 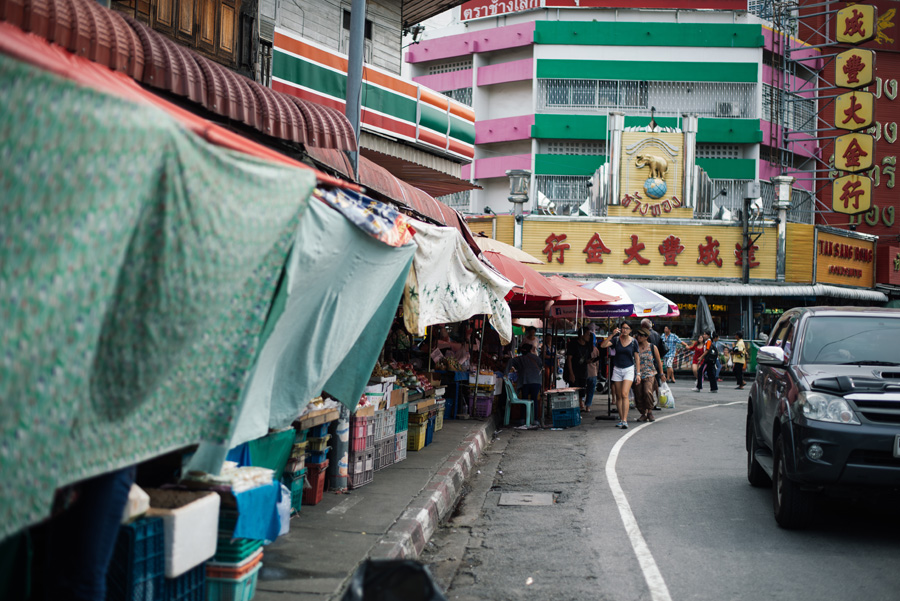 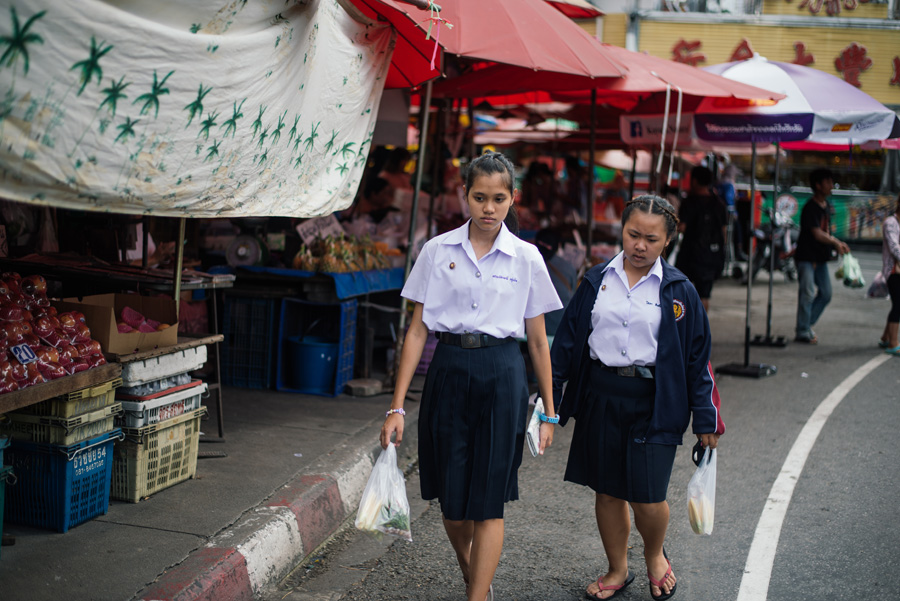 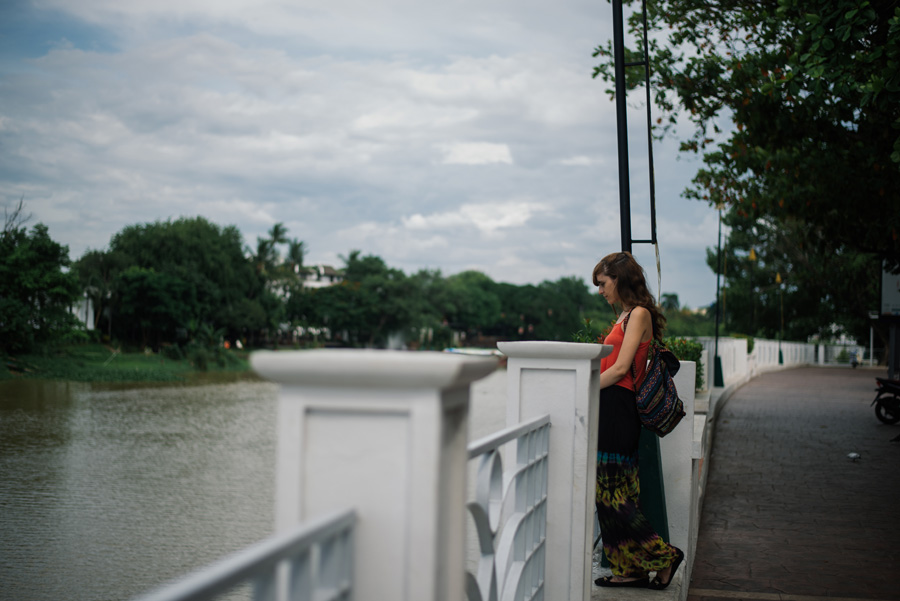