Being a traveler long term is not exactly as nice and dreamy as it may seem. What I did last year was a very exciting adventure and no doubt it was worth it. But it is also true that it was a hard road, paved with questions at every single step, where I had to make decisions constantly and sometimes it was overwhelming having to pay attention to every little detail, always concerned to stick to a tight budget. I have always promoted the idea that traveling without money is the easiest way to find a real adventure. When you have to watch every money you spend and pull any resources, you learn to push yourself and even become more imaginative. It is both exhausting and wonderful at the same time. But in the case of this one adventure I have to add to the above the fact that I had no intention whatsoever of returning home, I didn’t even a home to go back to.

In May 2015 I left Berlin, which I had called my city for nearly 5 years. After spending about a month in Barcelona with my family, in June I left for Thailand, followed by Cambodia, Vietnam, Japan, Malaysia and, finally, Indonesia. All to finish in Australia and stay there, which had always been the plan from the very beginning. Australia started everything.

I knew that once I finished traveling Asia, was to begin an even more exciting and difficult phase. A new adventure, but different. I knew it would be quite a shock after traveling for so long. And I had no idea of what was waiting for me there. I was terrified of running out of money and ending up not having enough to reach my final destination. And those months traveling I had basically been obsessing over every money I was spending. Trying to save as much as possible. All the drawbacks that had lengthened the trip had obviously made me spend more than planned. And so towards the end of September, I was in a complicated situation.

Our visa for Indonesia expired and as the Australian visa had not been confirmed yet, much to our regret we had to flight back to Kuala Lumpur. This was a real downer. Those days in Kuala Lumpur were weird. I couldn’t find any logic reason for what was happening, I thought the visa was going to be denied, so I began to make plans accordingly because even if we got the visa at that point, prices for all flights to Australia had soared incredibly.

And then, the confirmation email for the visa came. And I was lost, I mean I had no idea what to do. I didn’t even know what I wanted anymore. I was overwhelmed and pressured and I had to make a decision. And at the same time, I had a lot of things going on in my life and in my mind. I remember that chapter as a time of total confusion about my life. I felt lonely. Too much to decide, I was torn and after the months traveling, I was changed.

Sometimes the universe has a sick sense of humor.

After a few days trying to decide, finally and very hastily, we found 2 cheap tickets to Perth for literally the next morning. And I found myself getting ready to go to the airport in a few hours. With no plan and no idea of what to do once in Perth. Or how to go from there to Melbourne. But at this point, I no longer frightened easily and I just accepted the situation as it was, refusing to freak out. I decided no matter what, it would be something worth remember, another crazy experience. And so it was.

At last, on October 1st, I was finally there. It’s so weird. You spend years dreaming of a place. You get on a plane on one side of the planet and when you get off that plane hours later, you are there. And while you’re in a crowded airport with signs that clearly state you have really made it there… It seems impossible. Simple. And it becomes clear. It won’t be the same again. It has ceased to be the ideal dream to become a reality. 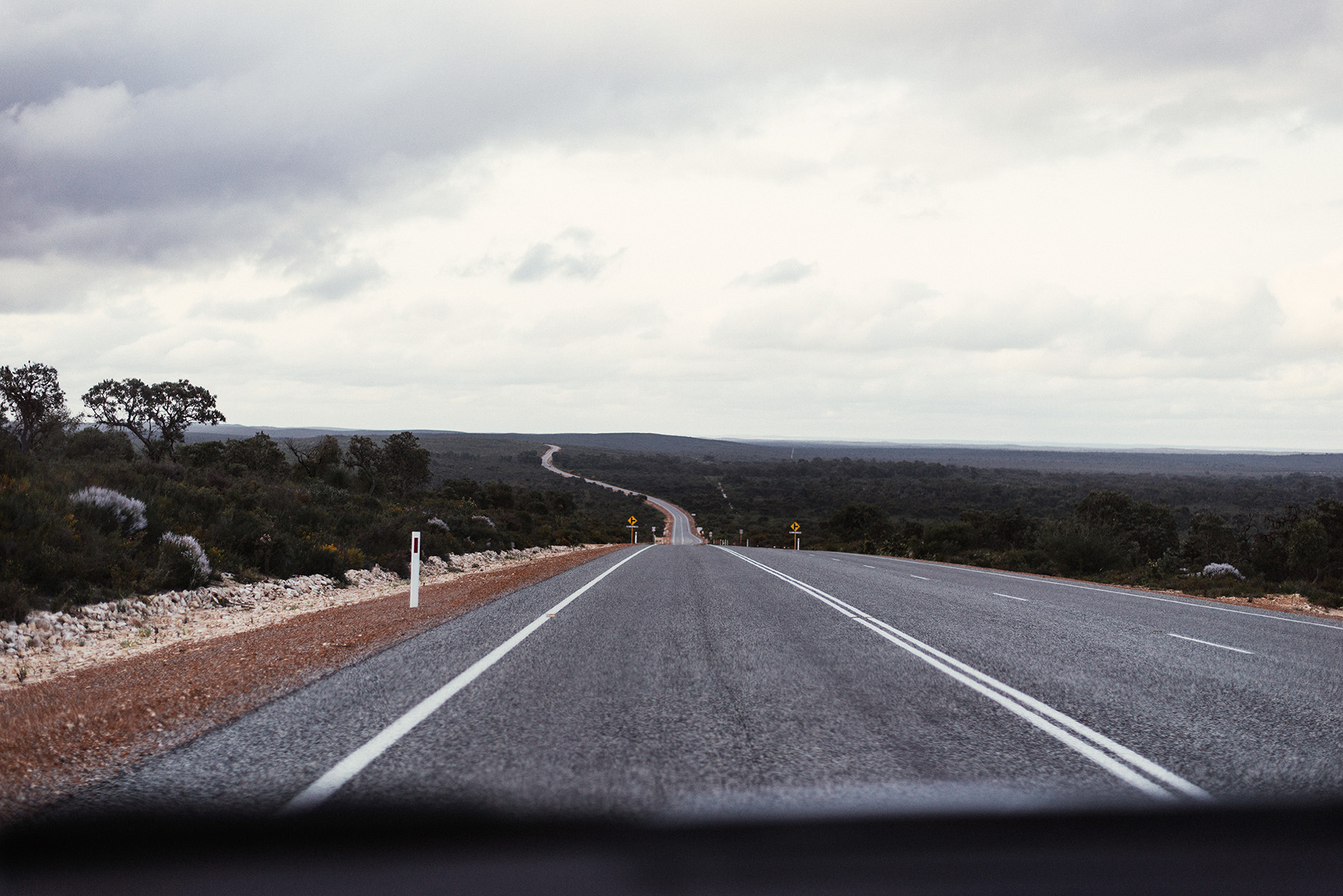 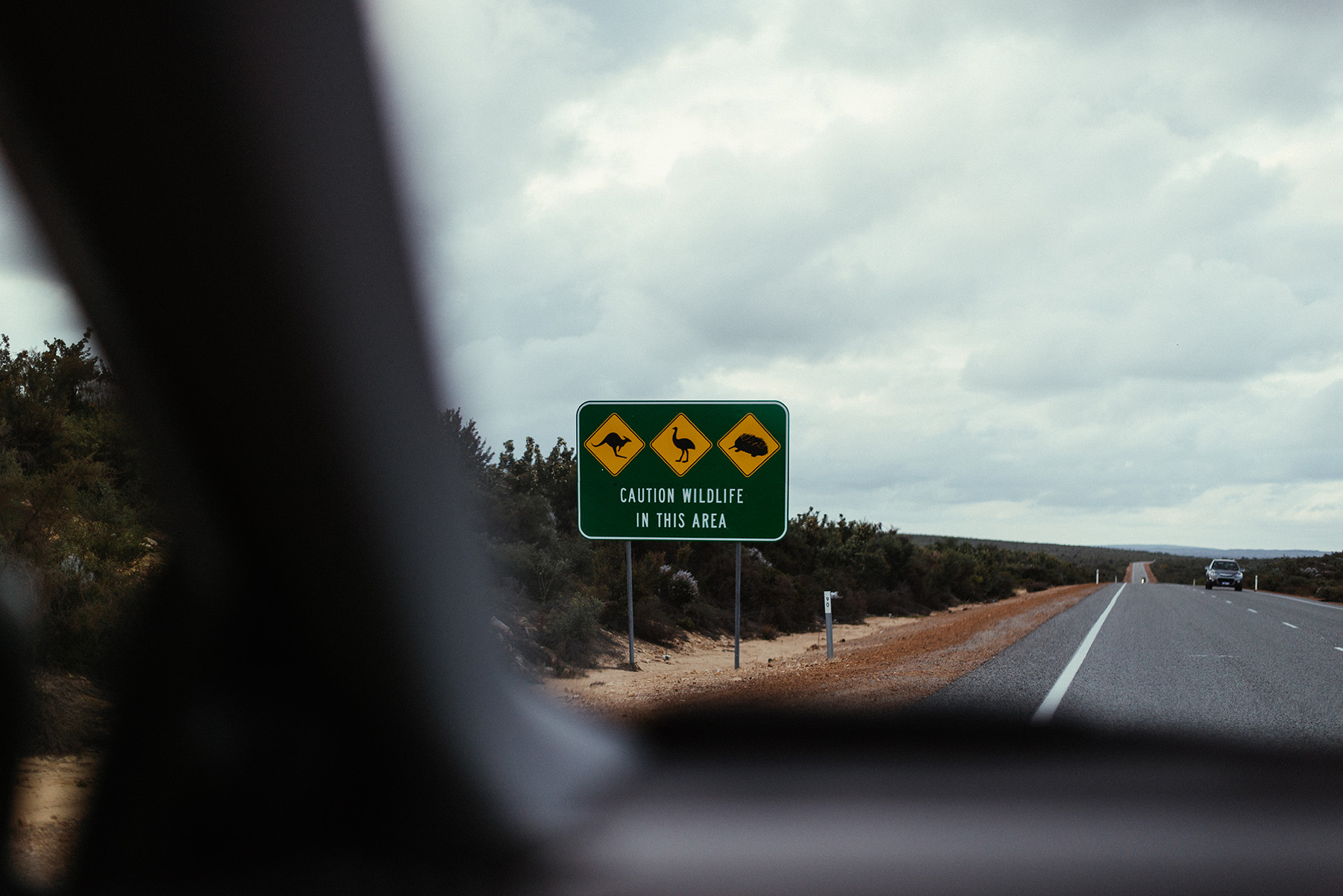 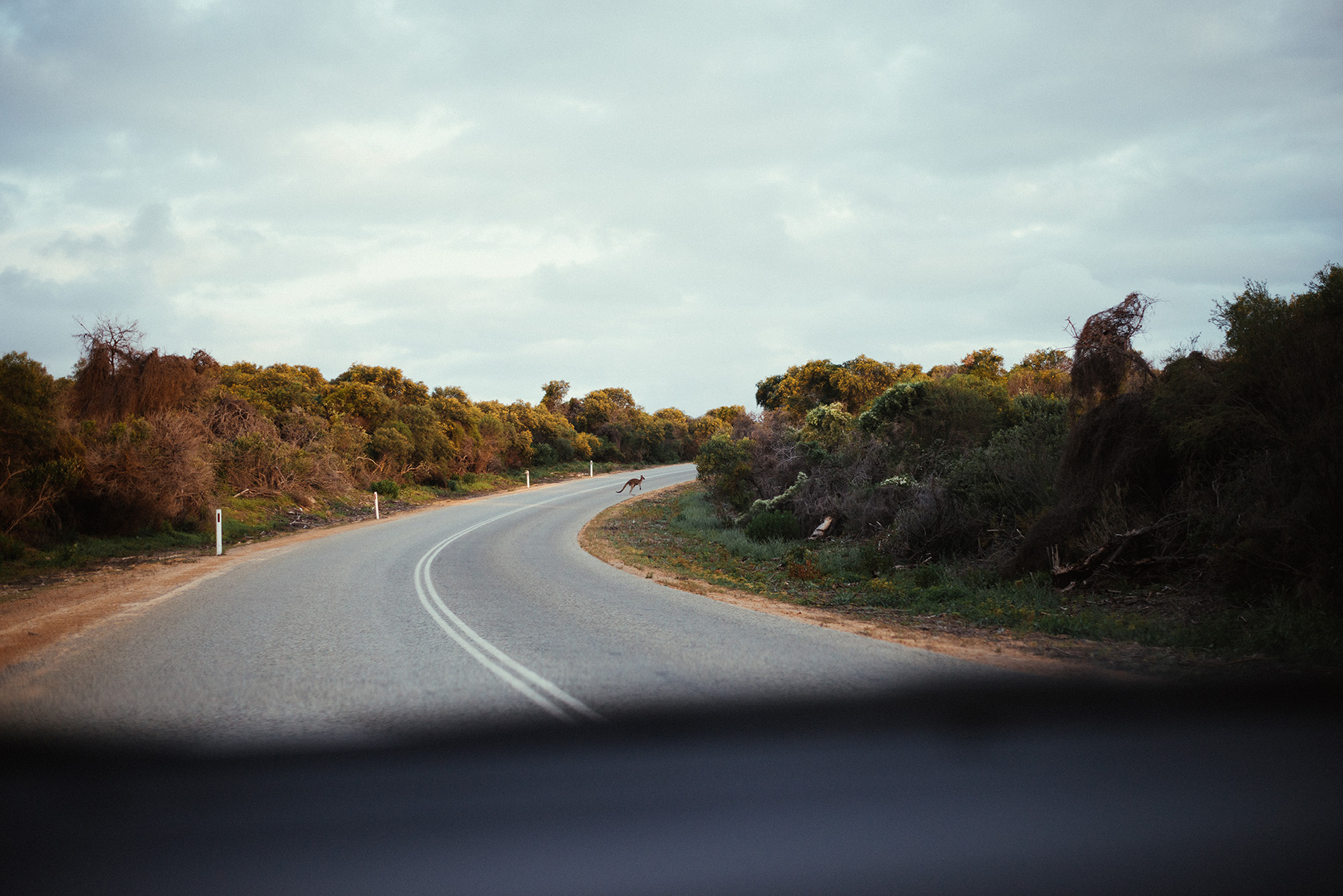 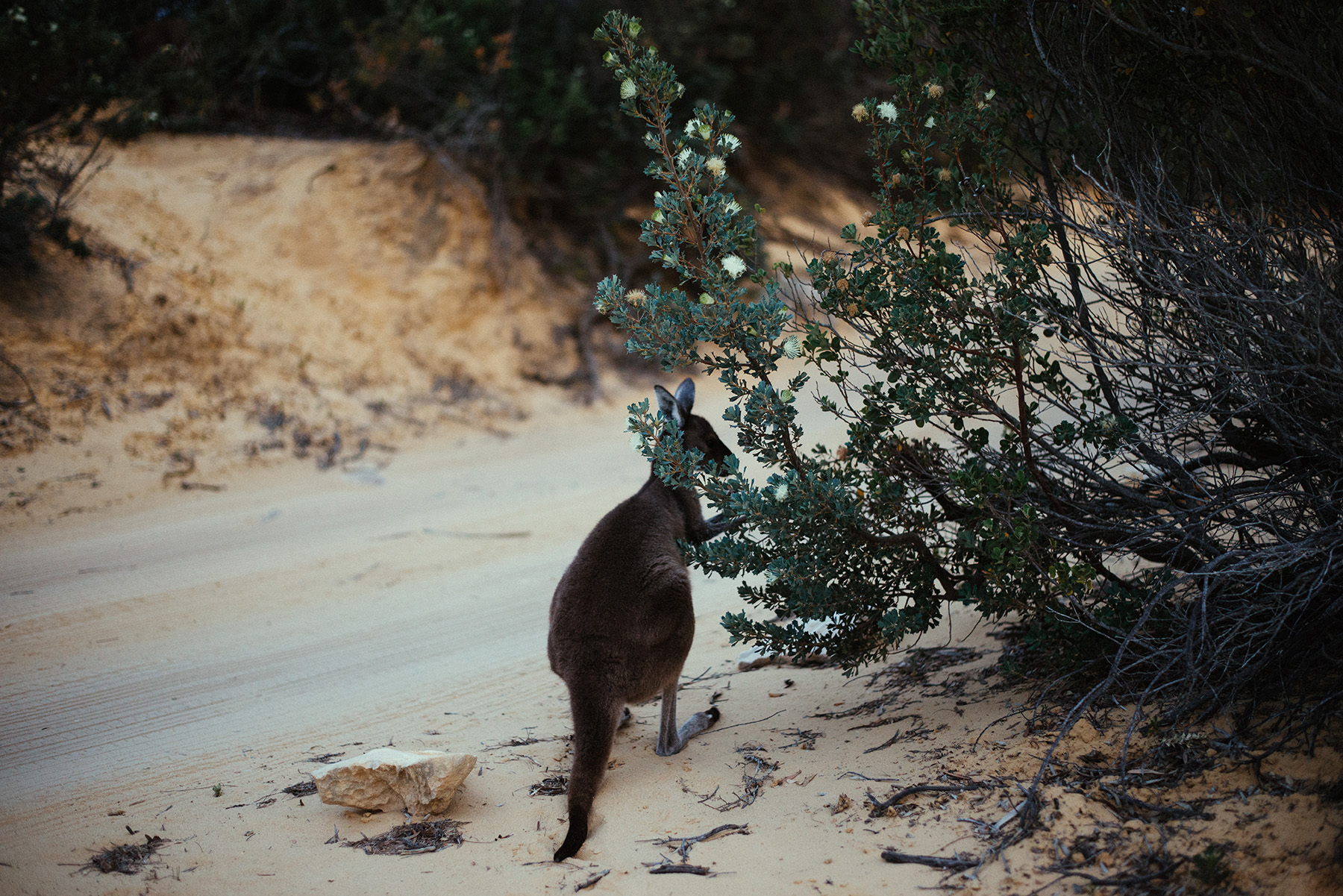 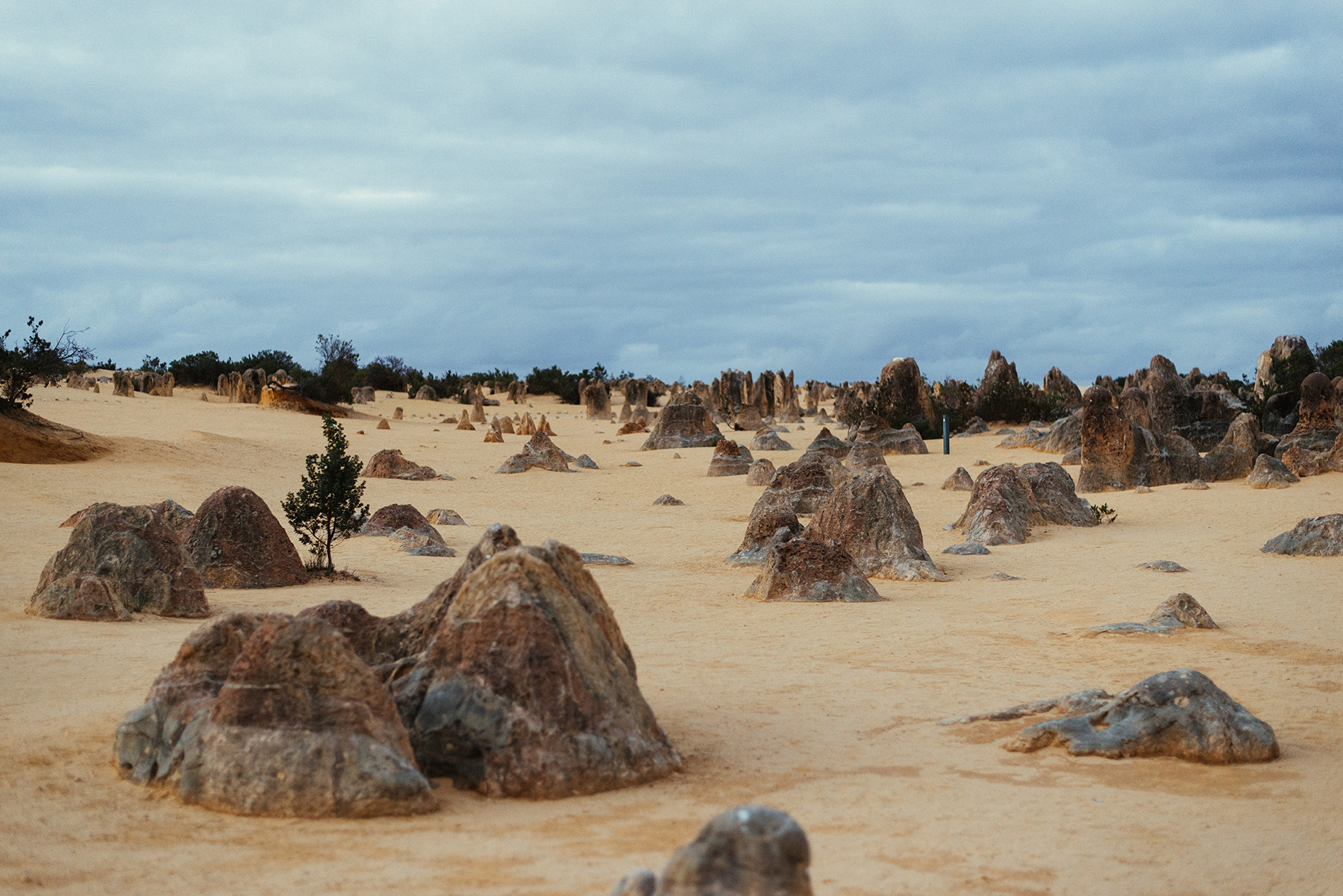 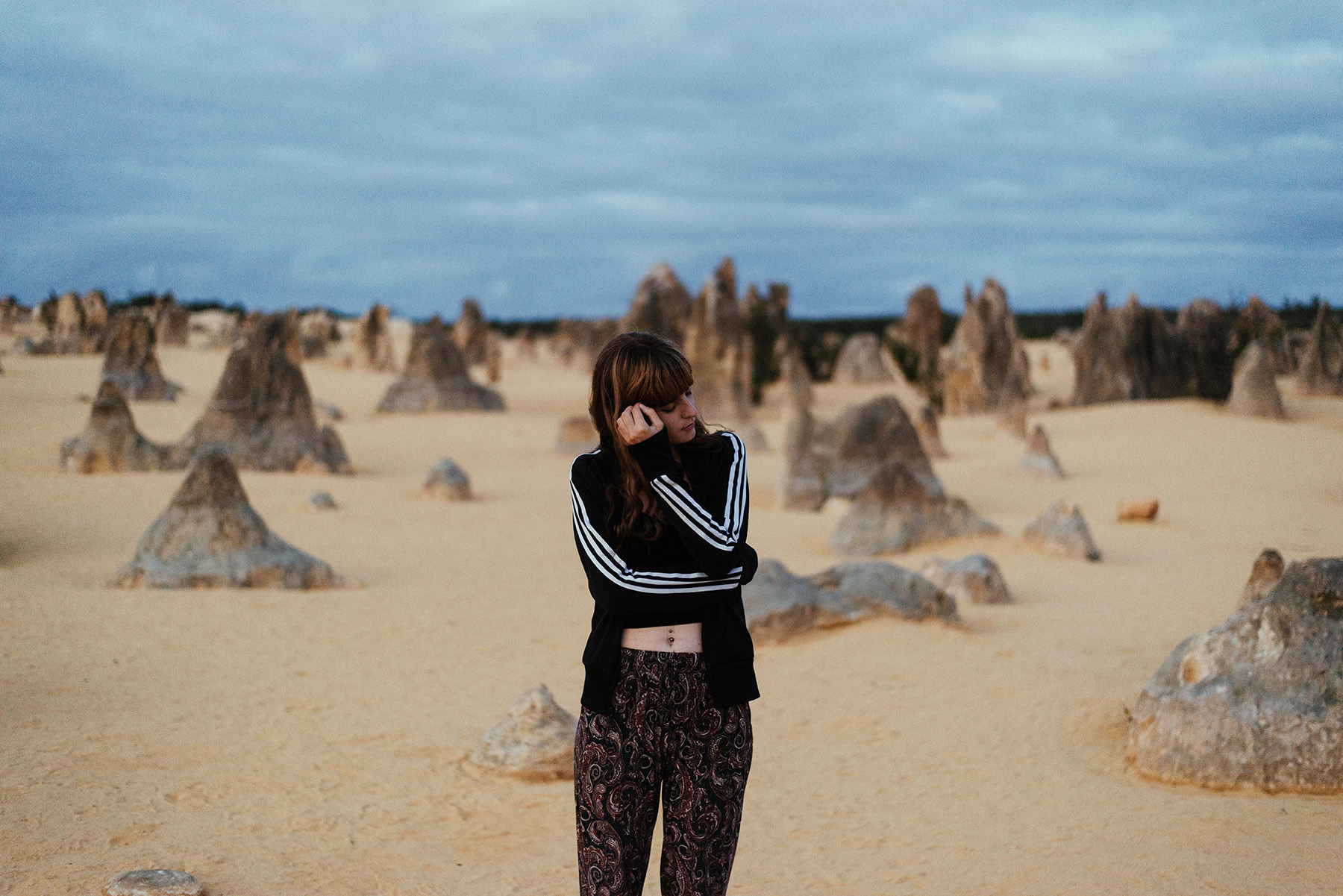 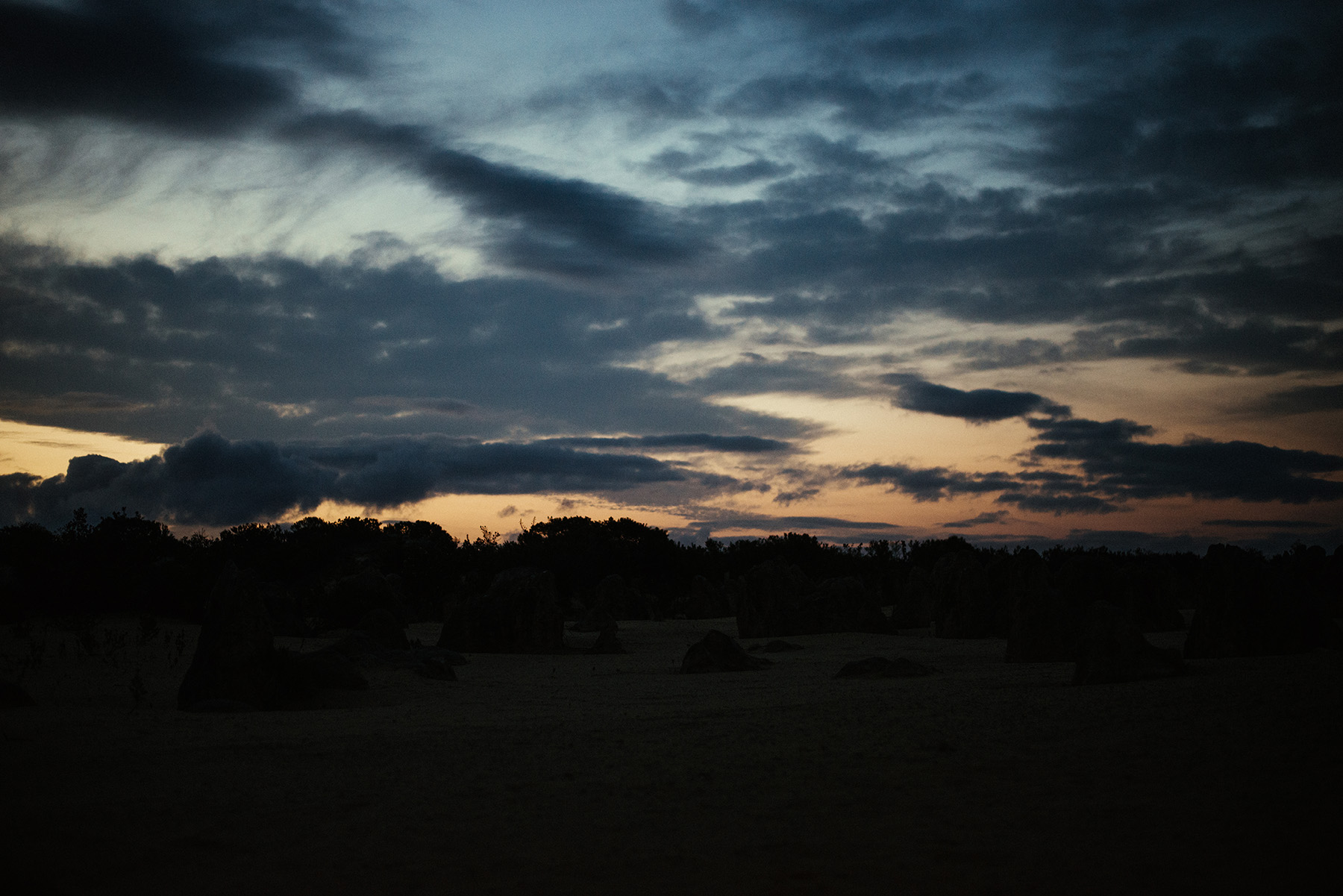 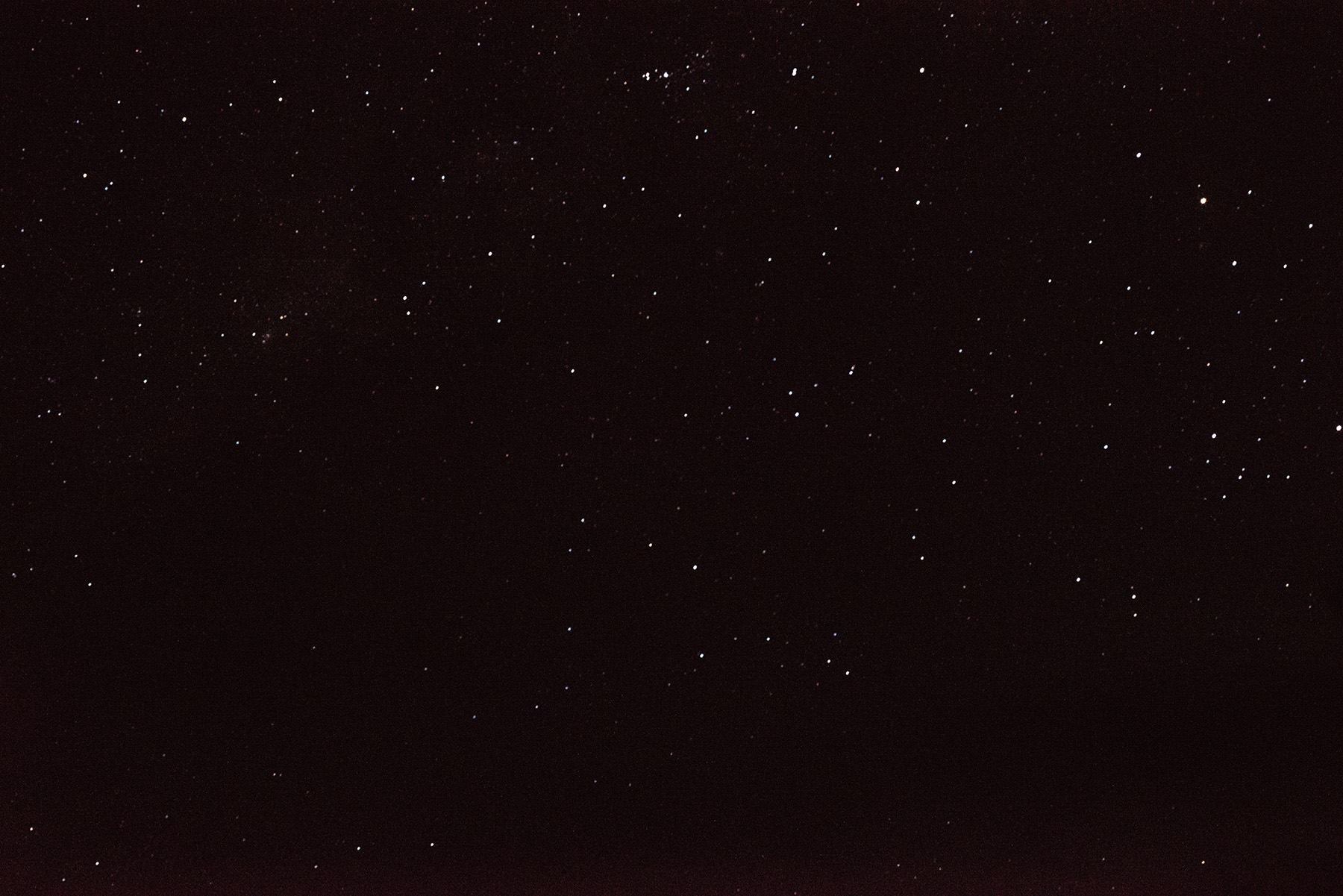 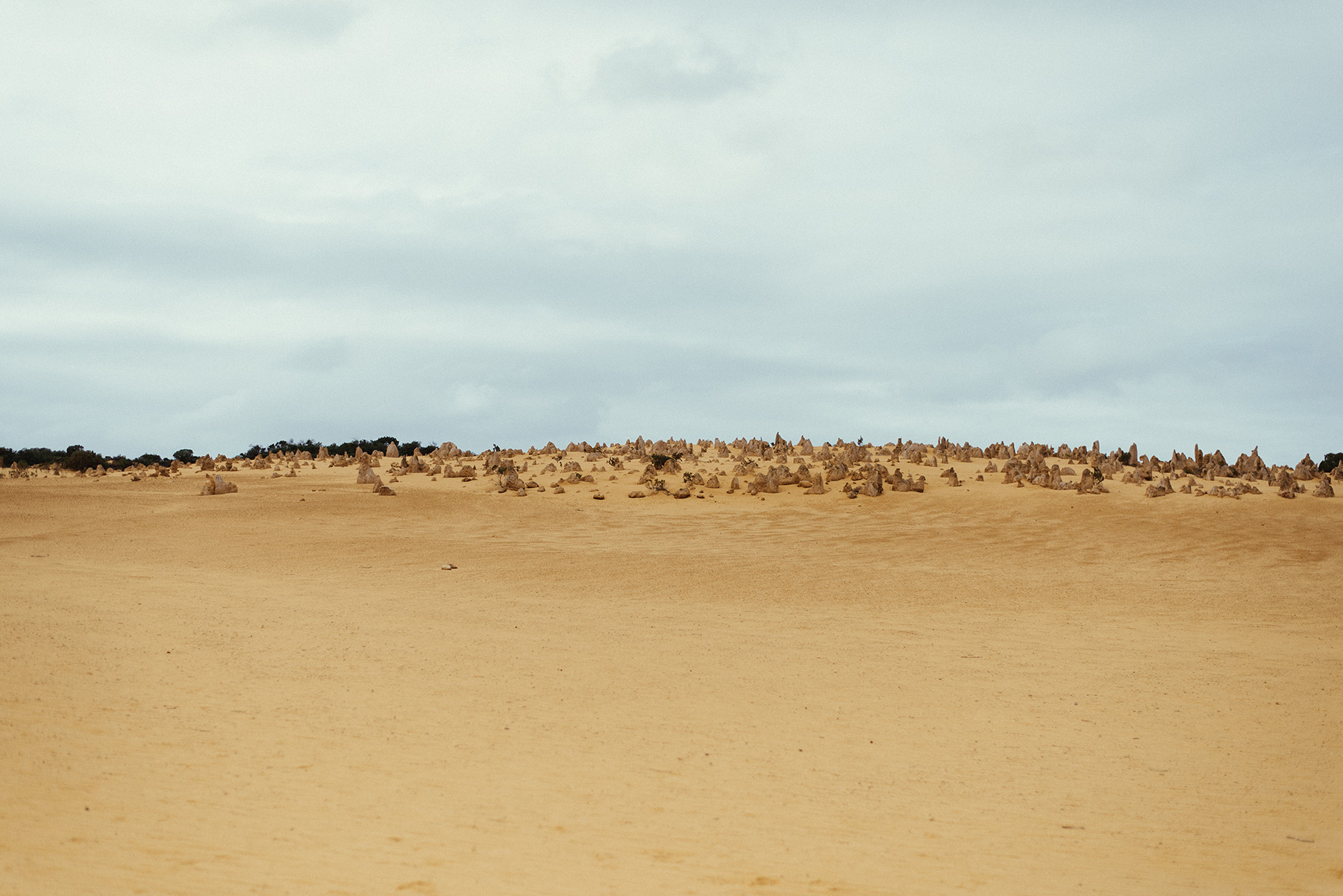 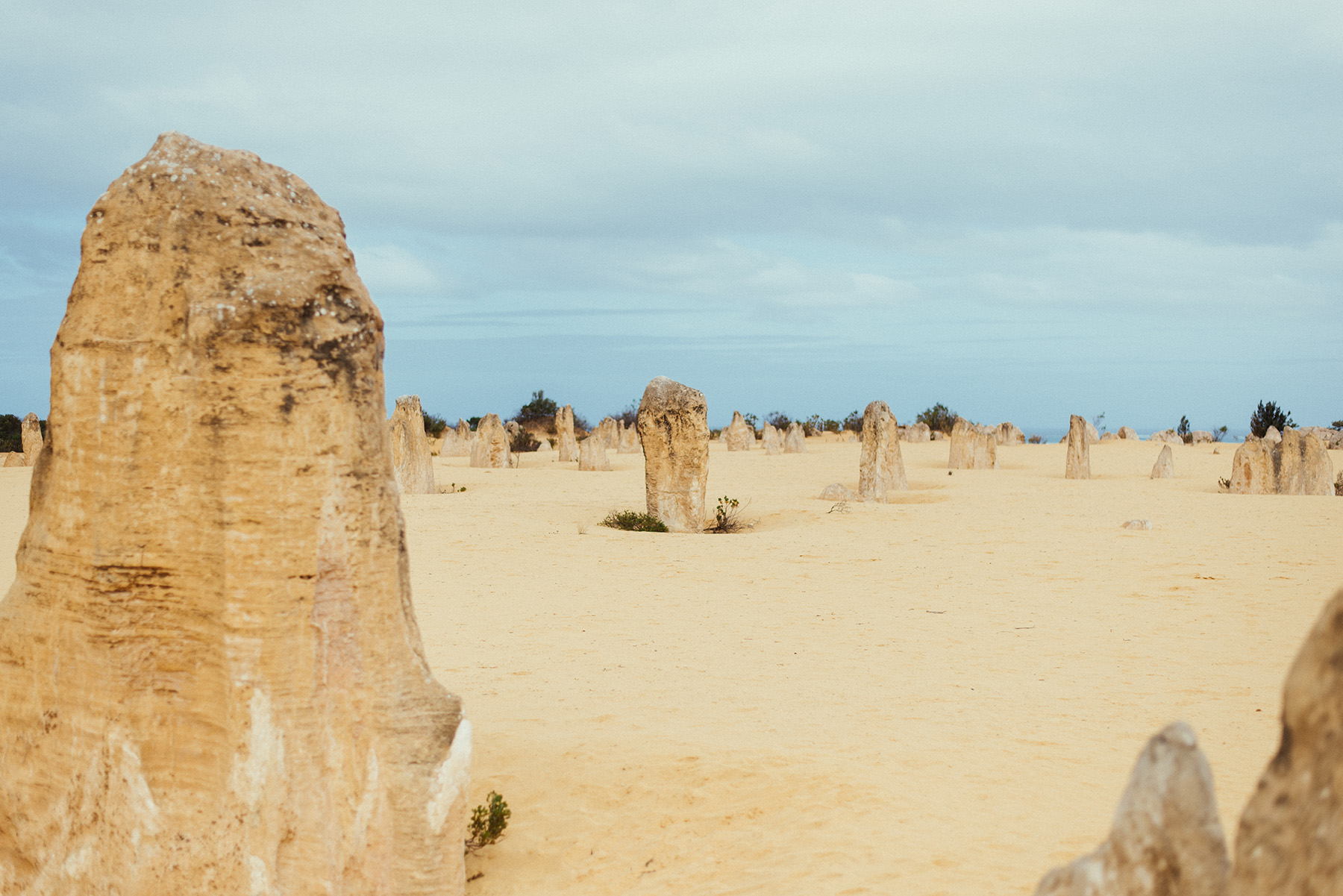 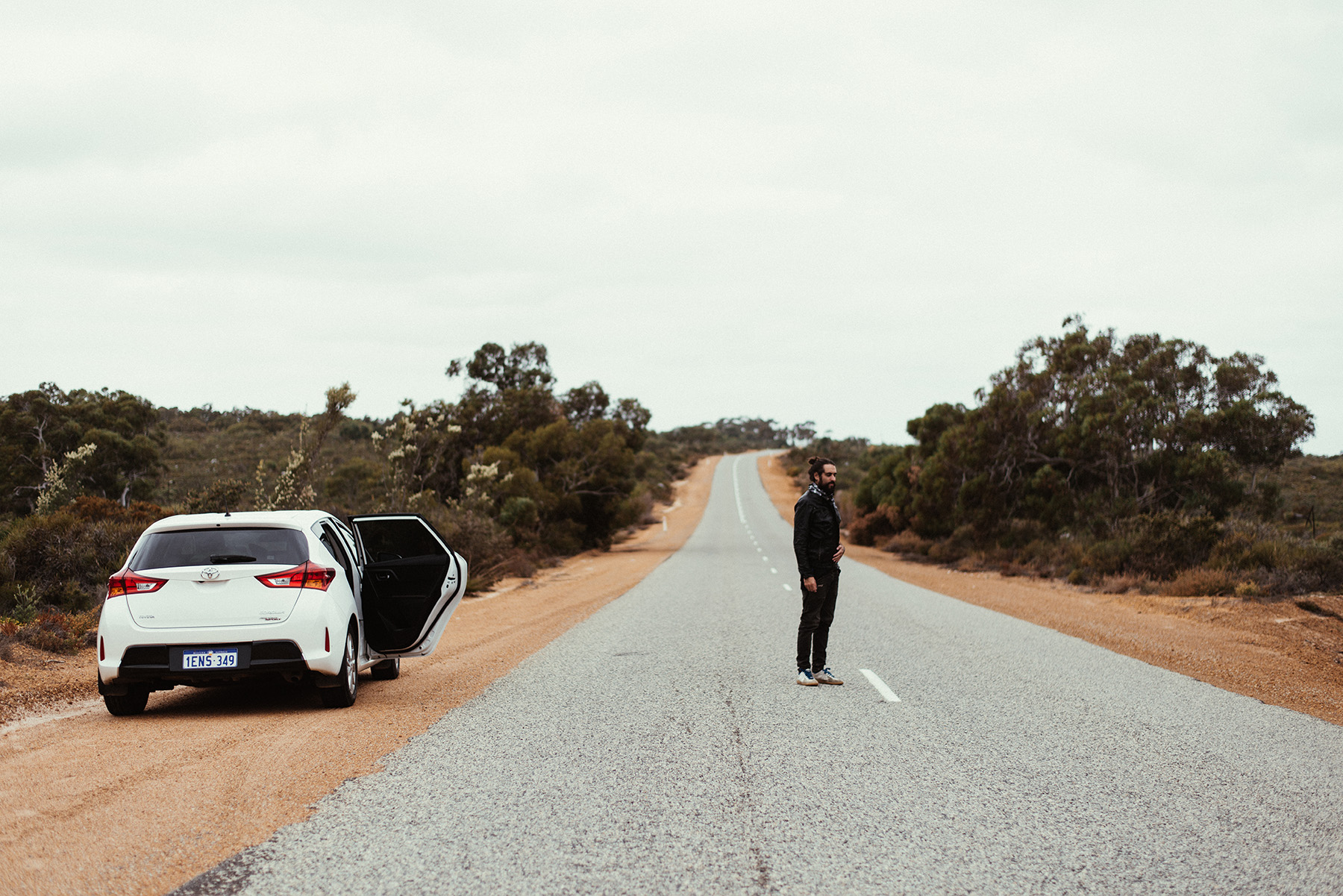 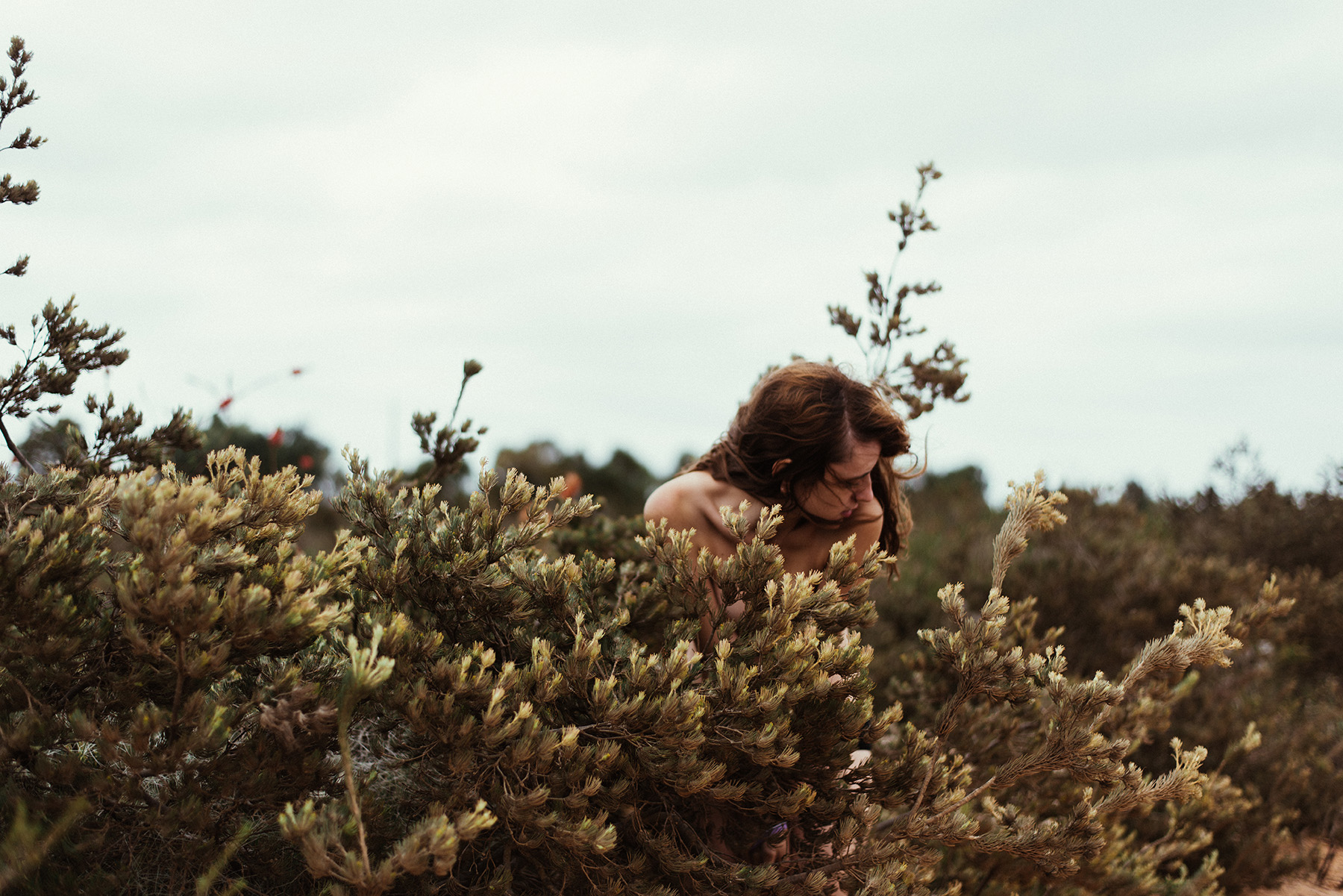 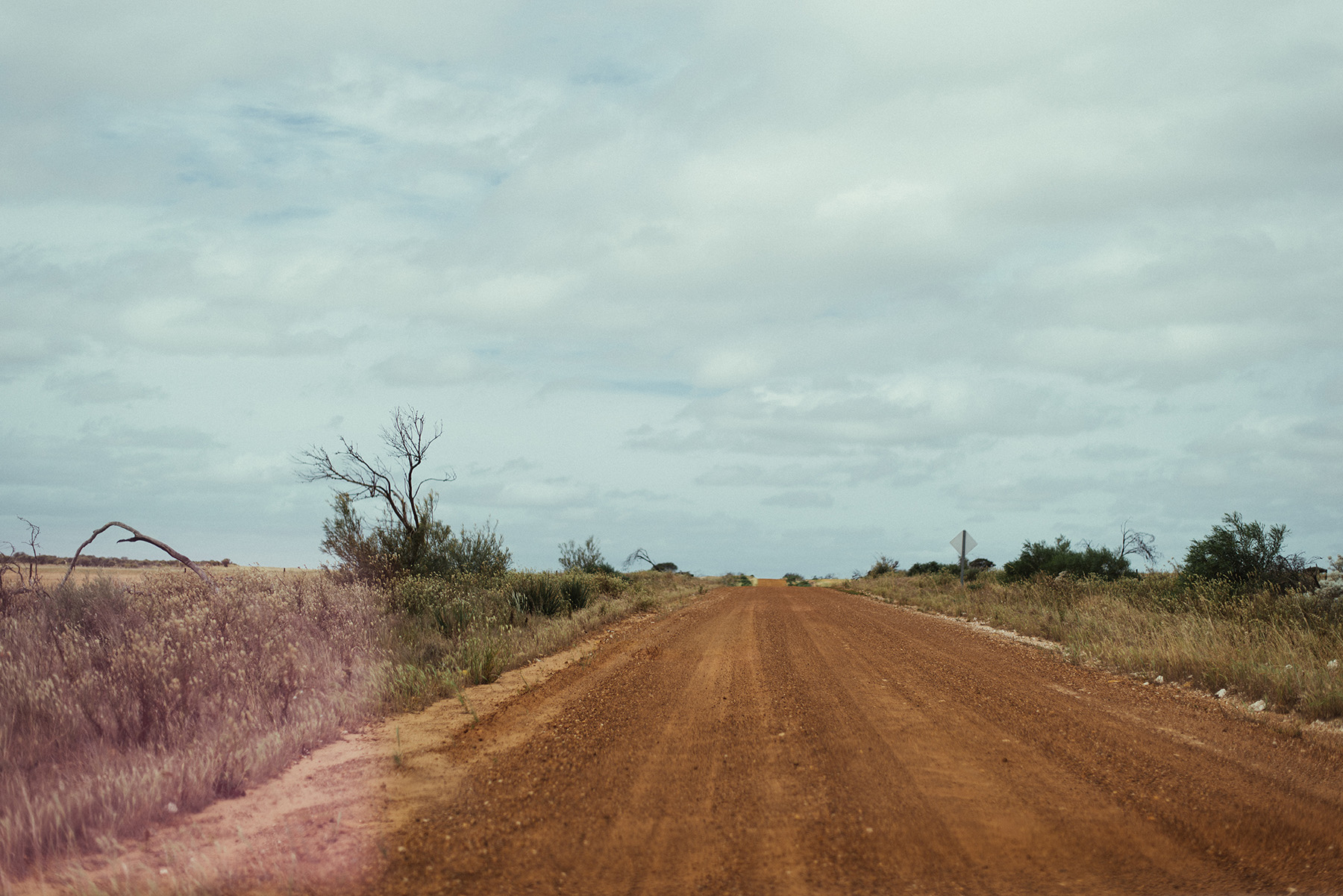 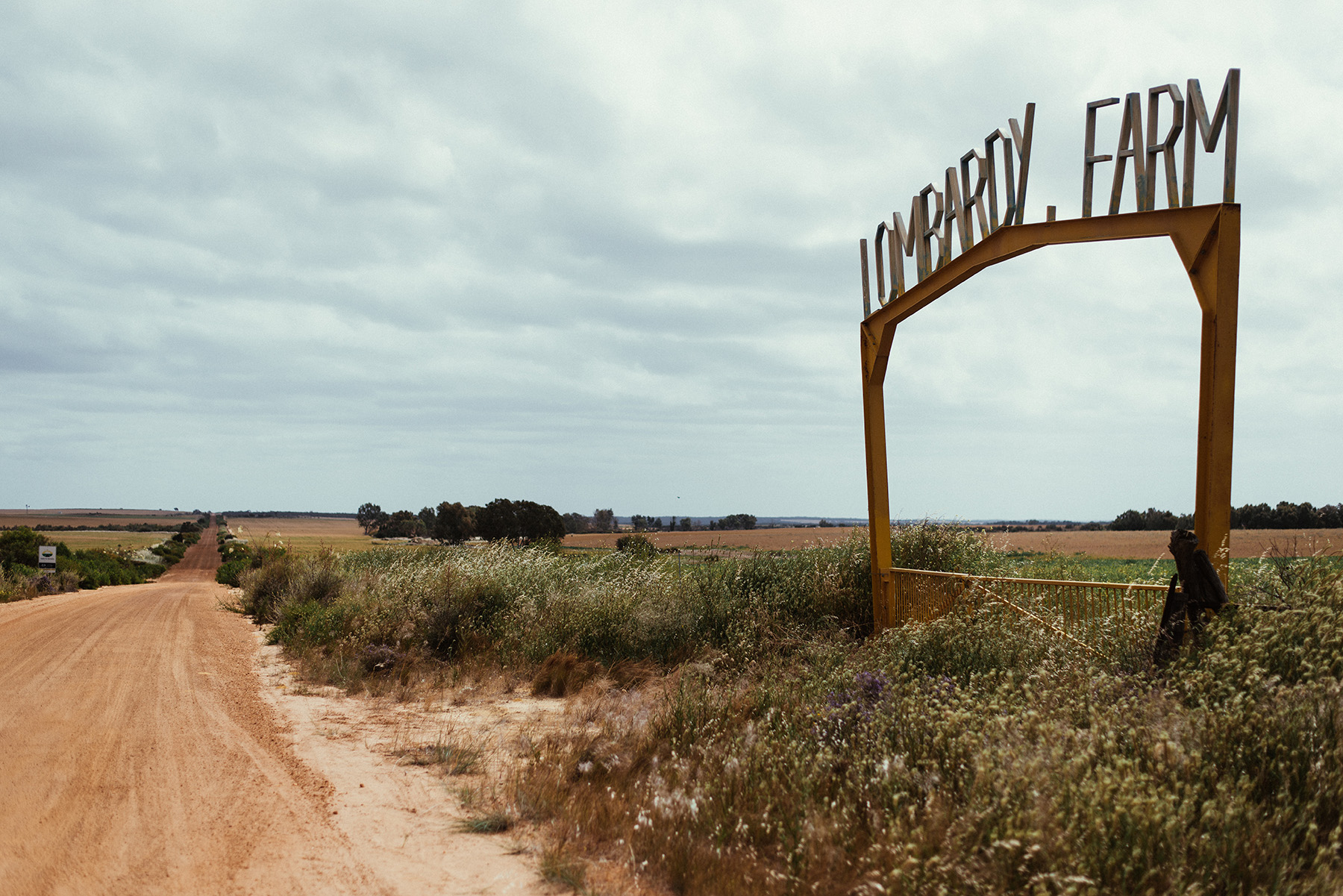 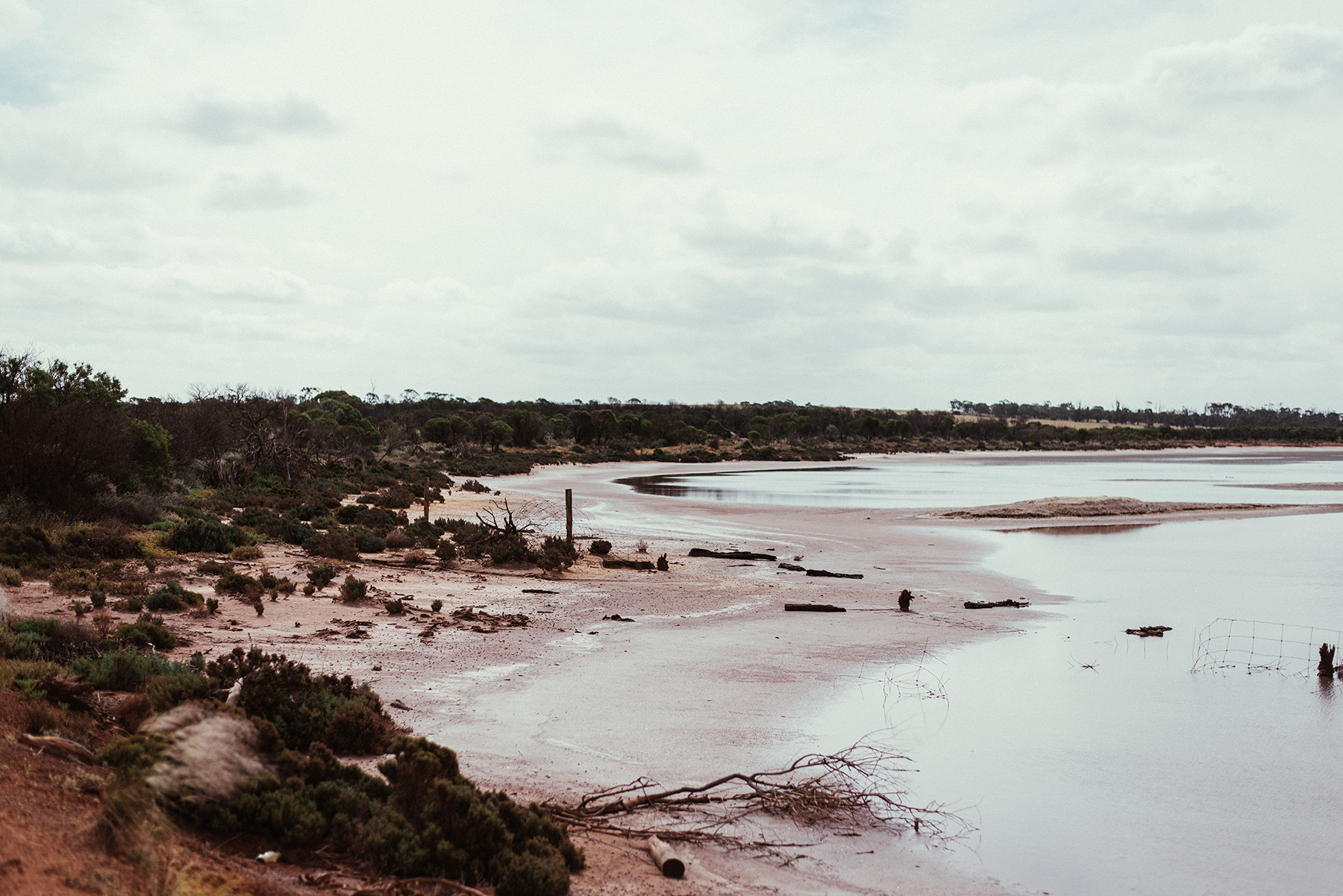 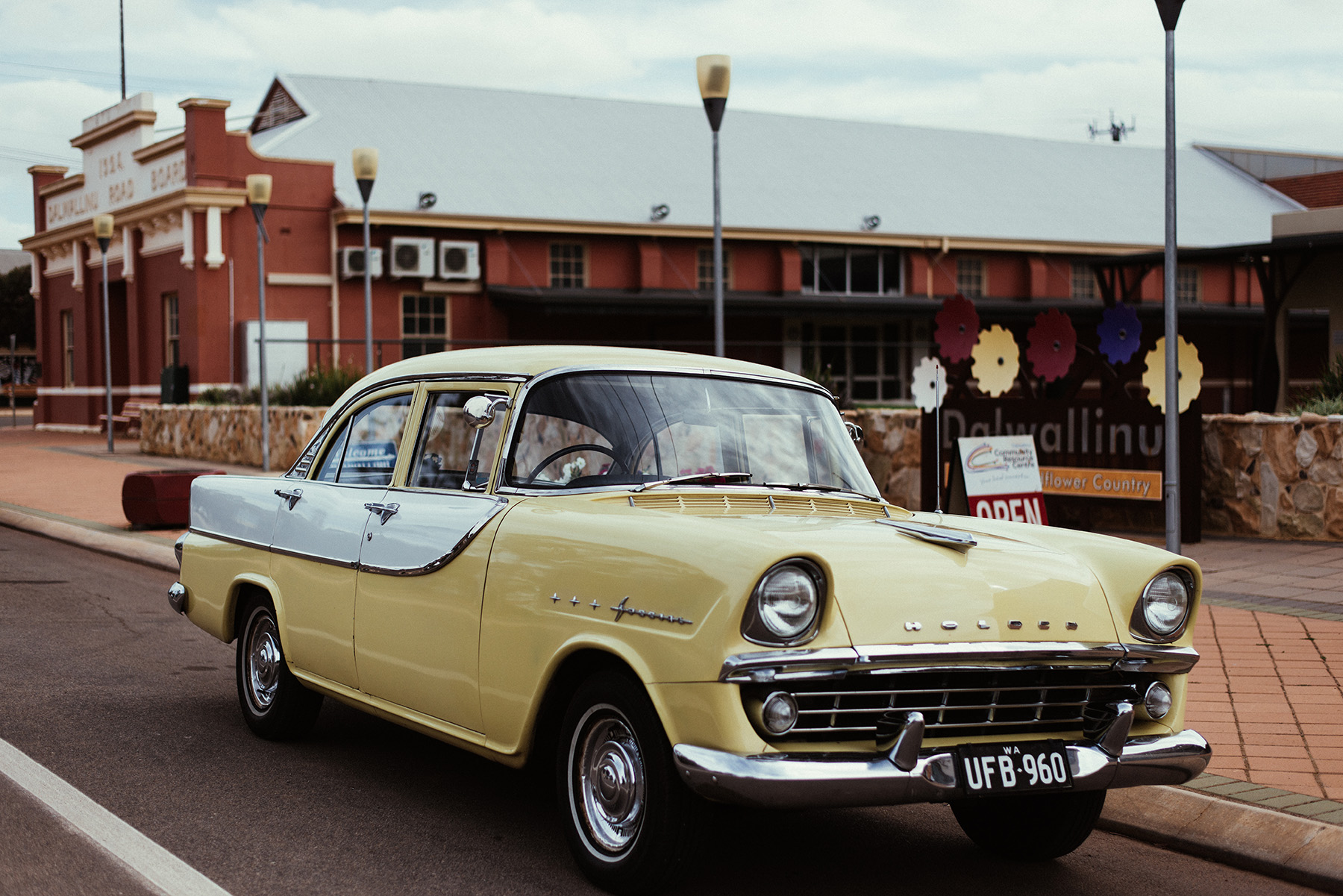 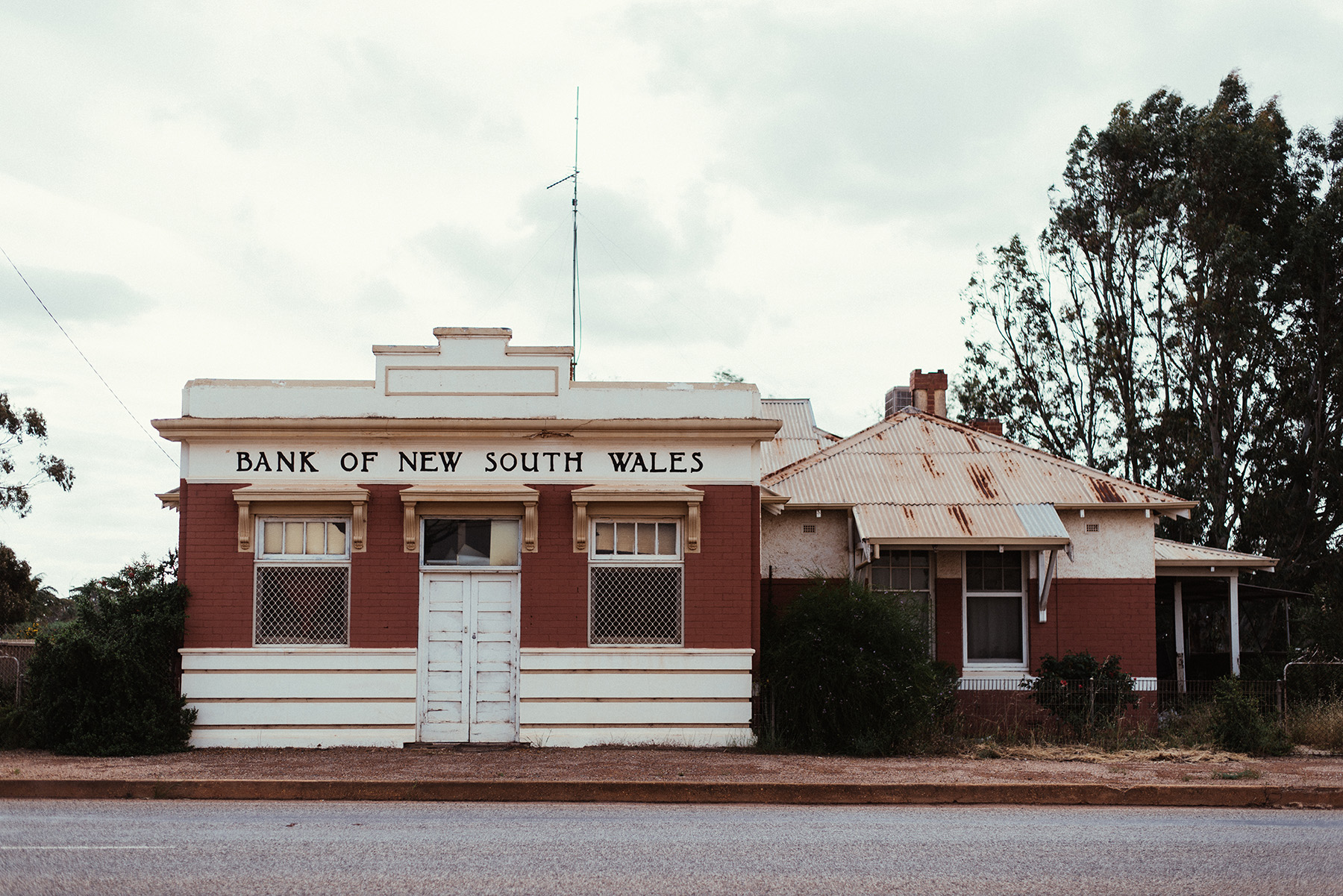 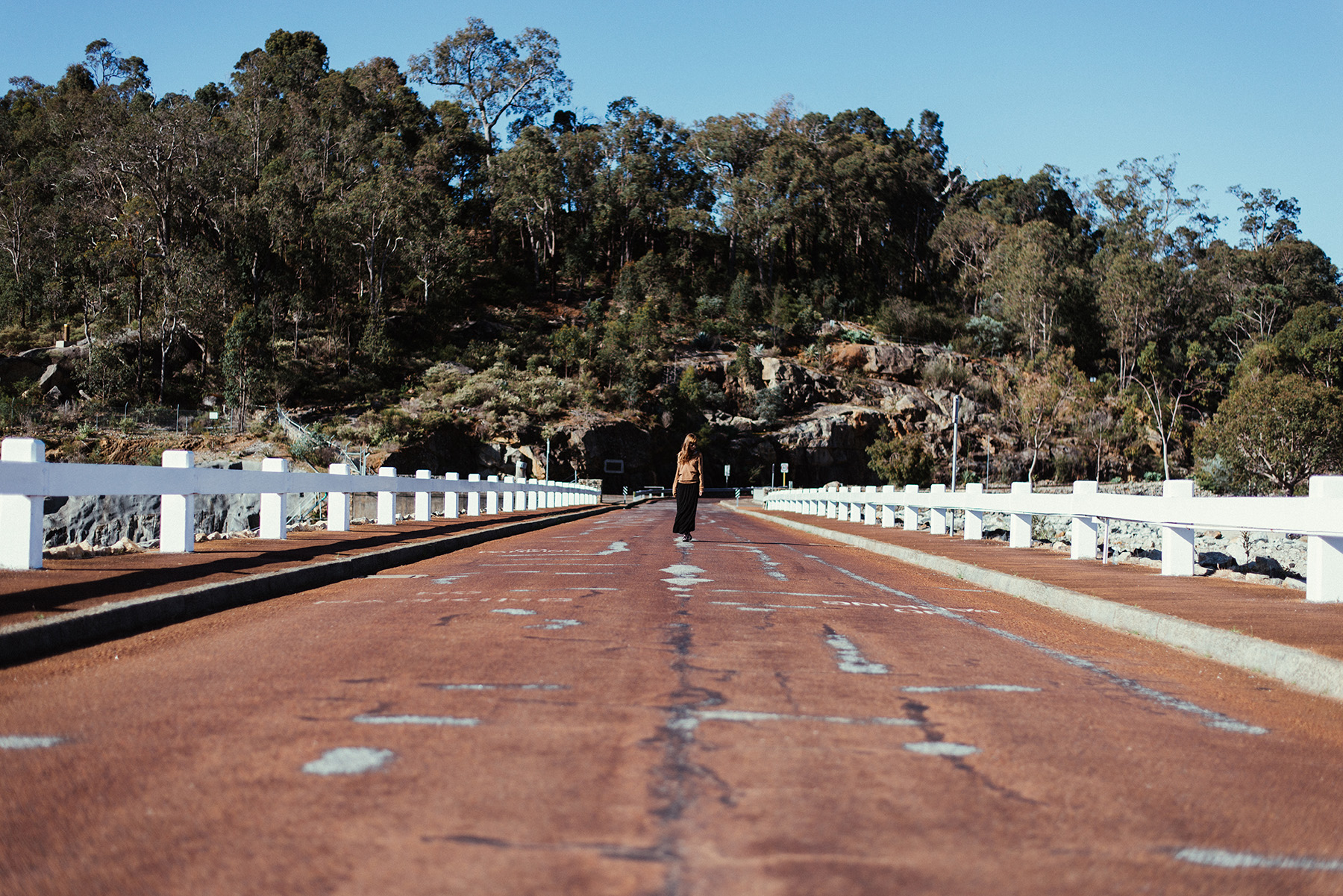 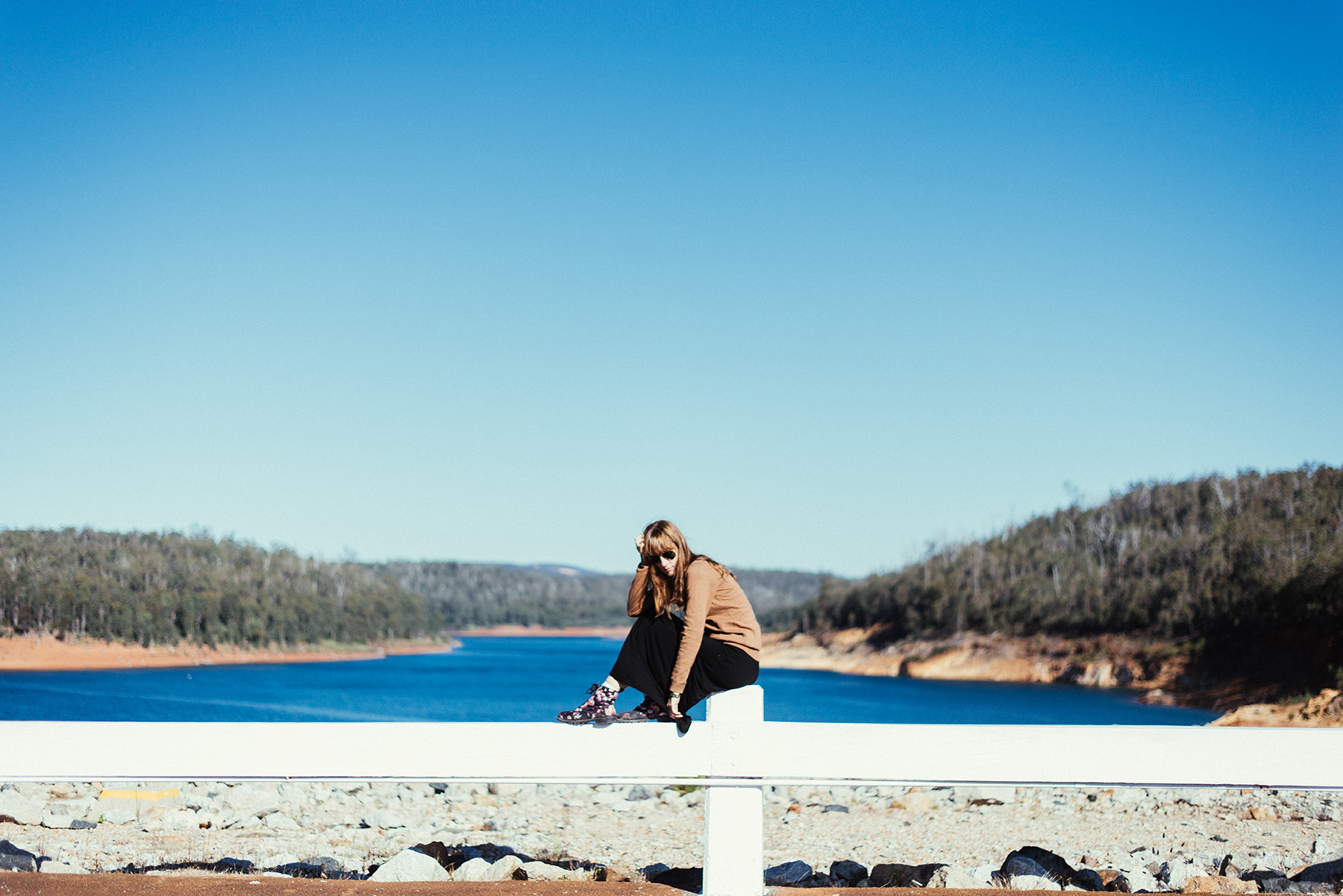 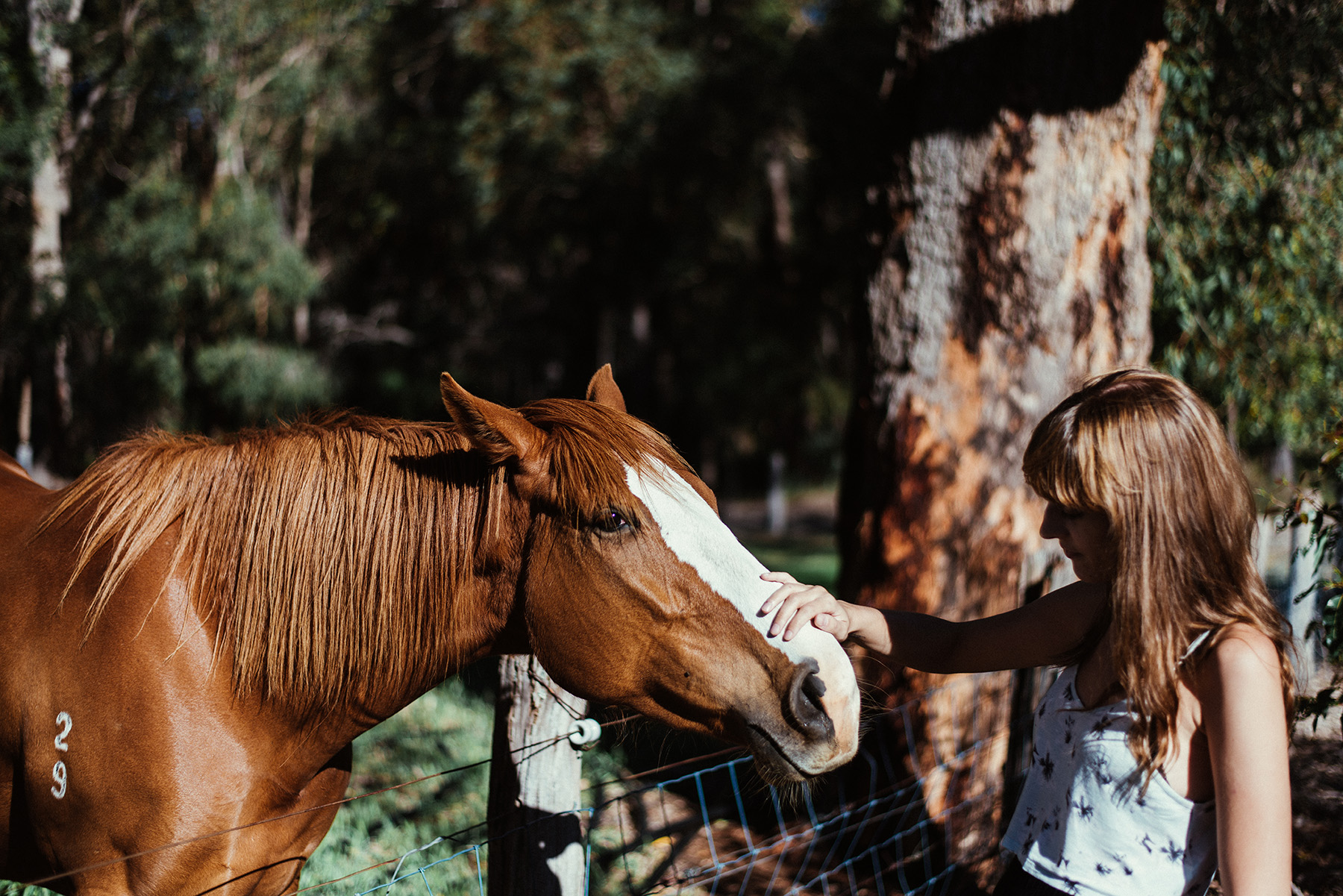 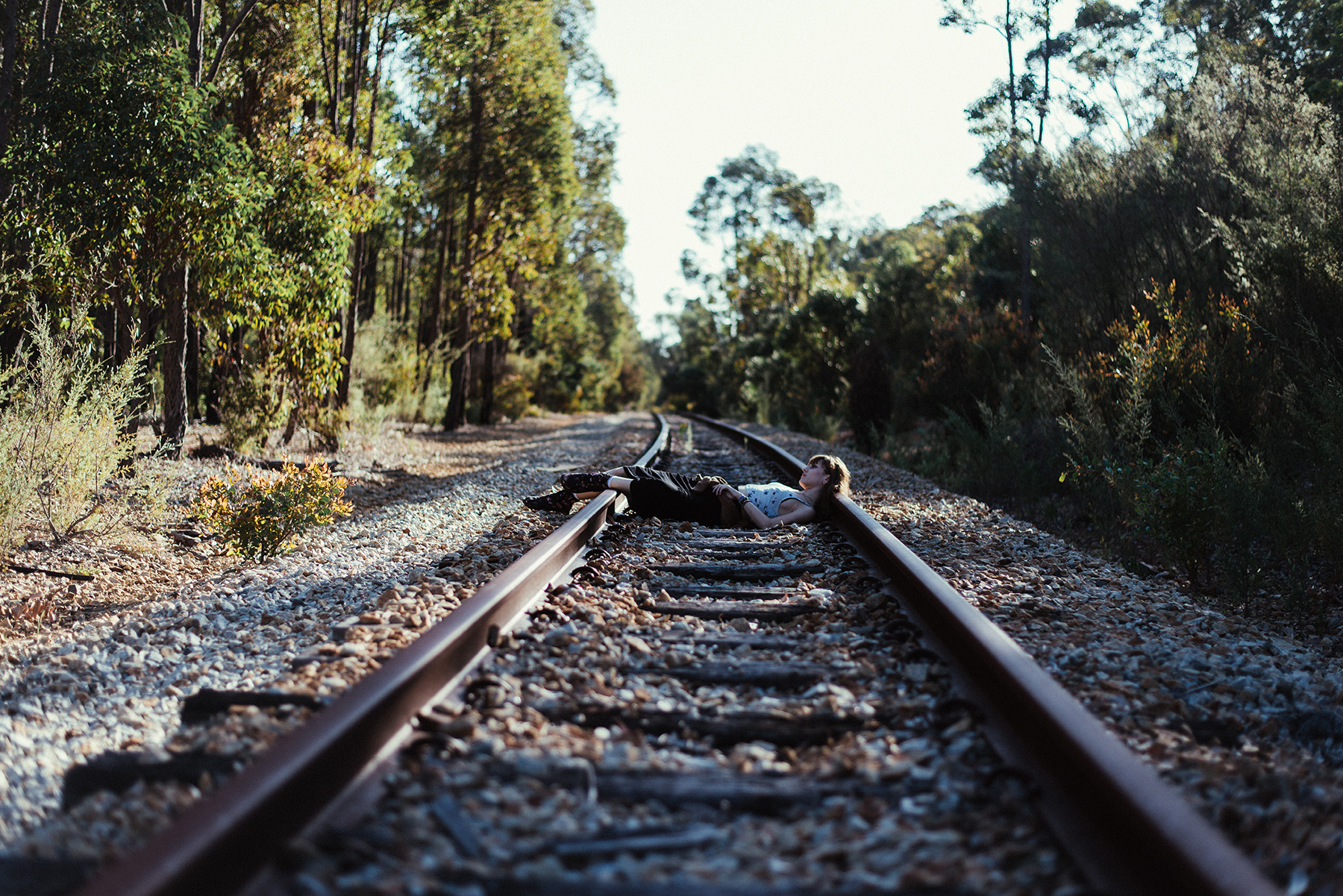