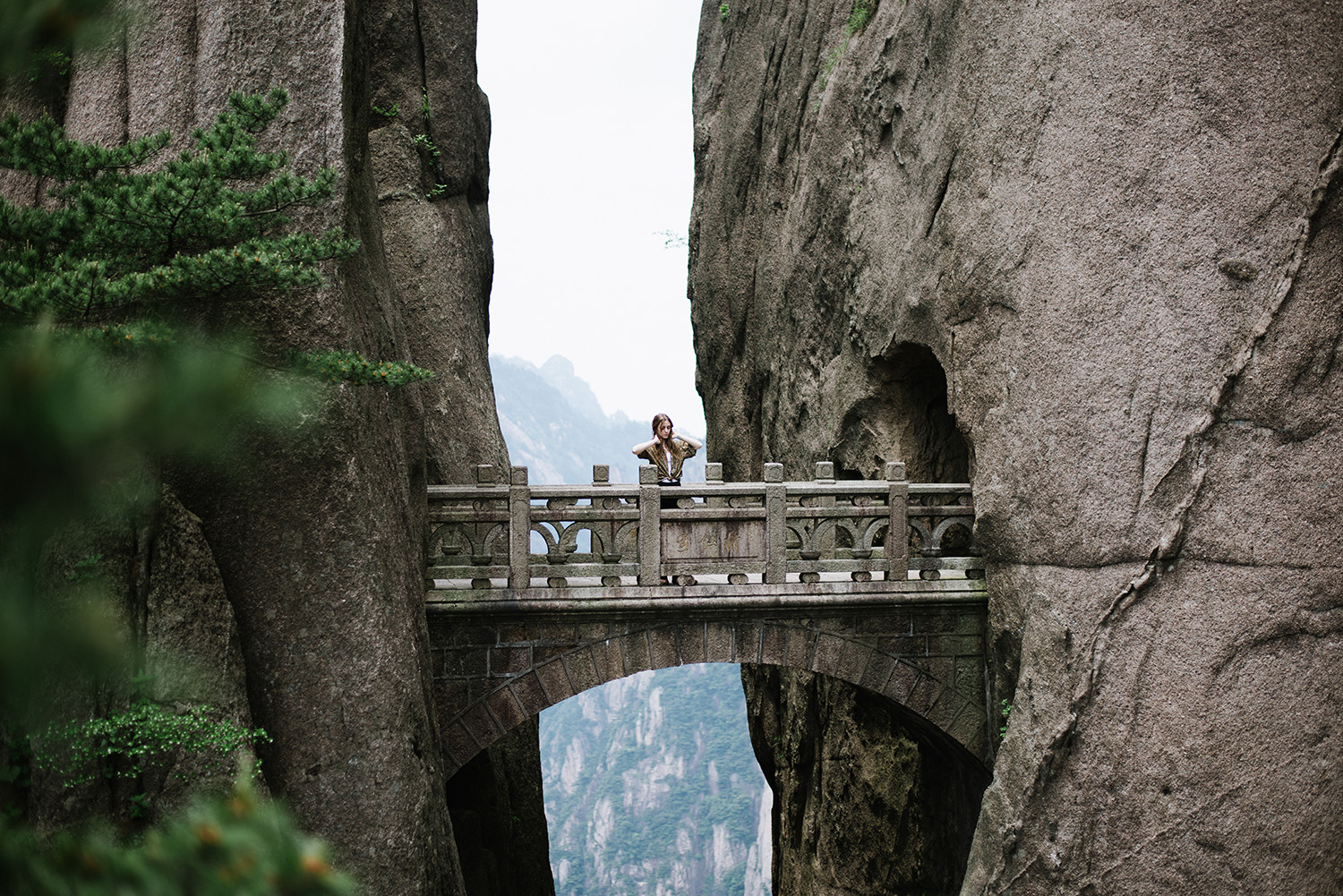 We woke up very early in the morning.
Mr. Hu cooked our breakfast and gave us a ride to the bus that would take us to the mountains. He insisted on lending us some money, as we couldn’t find an atm on the way that would accept our cards. He also offered to book our tickets to Shanghai for the next day, knowing we were leaving early and that we would be back from the mountains pretty late that night. What a wonderful man.

We got off the bus and jump on to the cable car. And what a beautiful ride. I was impressed by how high we were going and by those hiper-tall, skinny mountains. Little did I know how that height was going to stay in my memory for good.

I really had no idea what to expect. One of the most beautiful places I’ve been to, yet one of the most difficult. It was challenging, to say the least. Kerouac said in one of his books something like “you can’t fall off a mountain”. Yeah, but a mountain can really break you, ok? I know that now.

The physical part was hard. But feeling really lost, not knowing at any time how far we were, how long would it take to get to the next part. The place was huge.

After many, many hours hiking, we were ready to go back down in the evening… only we had no money left to pay for the cable car back down and no expectations whatsoever to find an atm. And that’s how the hight of that place was burnt into my memories. Walking down.

There was a moment I thought I was ready to cry. The Great Wall felt like a joke compared to this experience. During one of our stops to rest and catch our breath, we started talking to a guy and when we told him about the route and all that we had done… he asked in how many days we did. His shock when we told him we had been there only for the day was priceless. It even made me feel a bit better.

We finally get to the end, ready to take the bus thinking everything is over. But not so fast. We got it wrong and our tickets were only one-way. And again, no cash. And the driver asking us for money. For a second there, I thought I was going to lose it. And in that moment, the kindness of a stranger: A young girl saw the situation and smiling offered us the few coins we needed to get a couple bus tickets. The last thing I was expecting. We insisted on paying her back later, but she smiled and made a gesture meaning it was ok. And I thought in that moment “just pay it forward”.

I don’t think my legs hurt that way never before in my life. But that night back in the hostel, having dinner and some drinks, celebrating… That feeling of achievement is what makes the pain worth it. 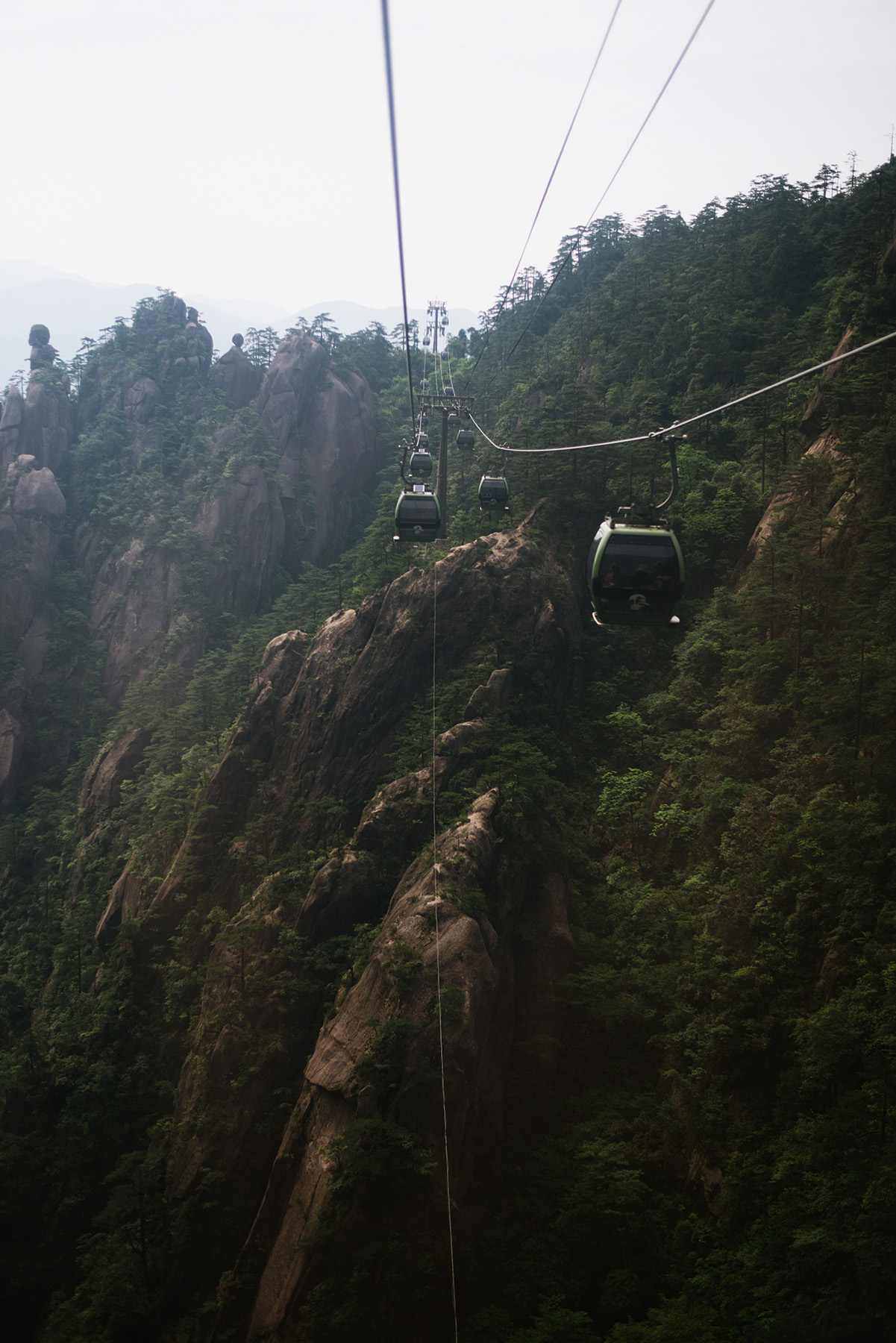 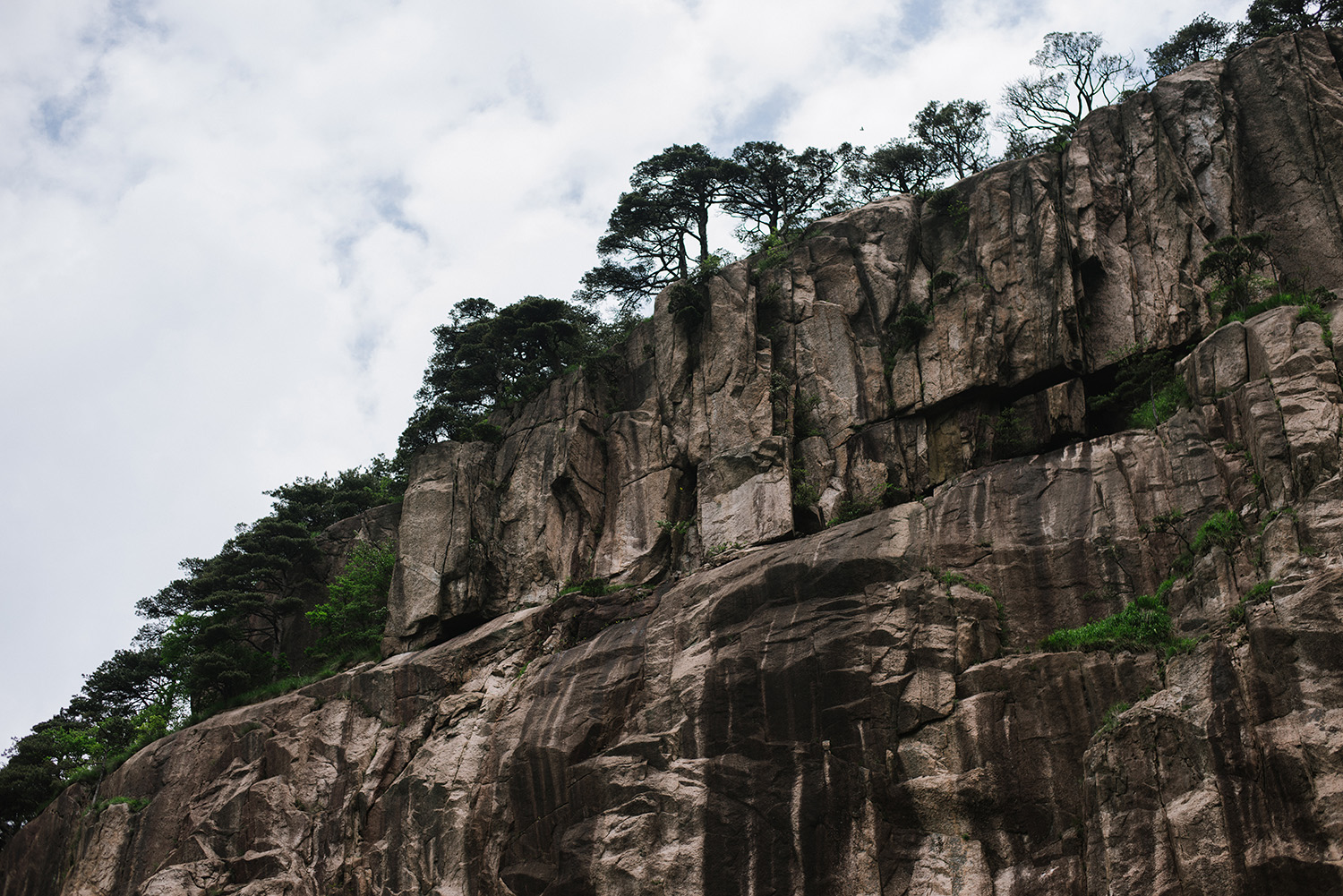 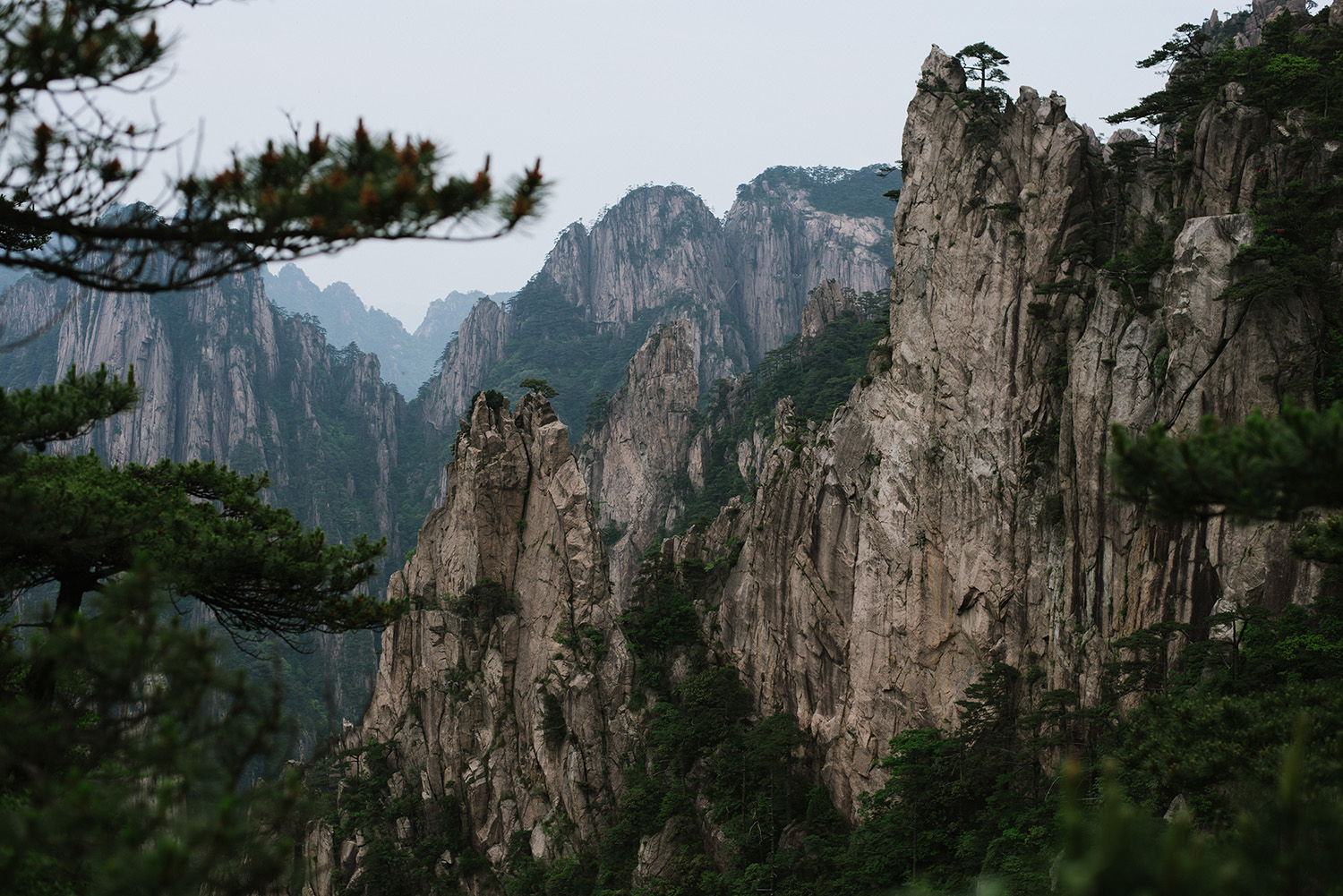 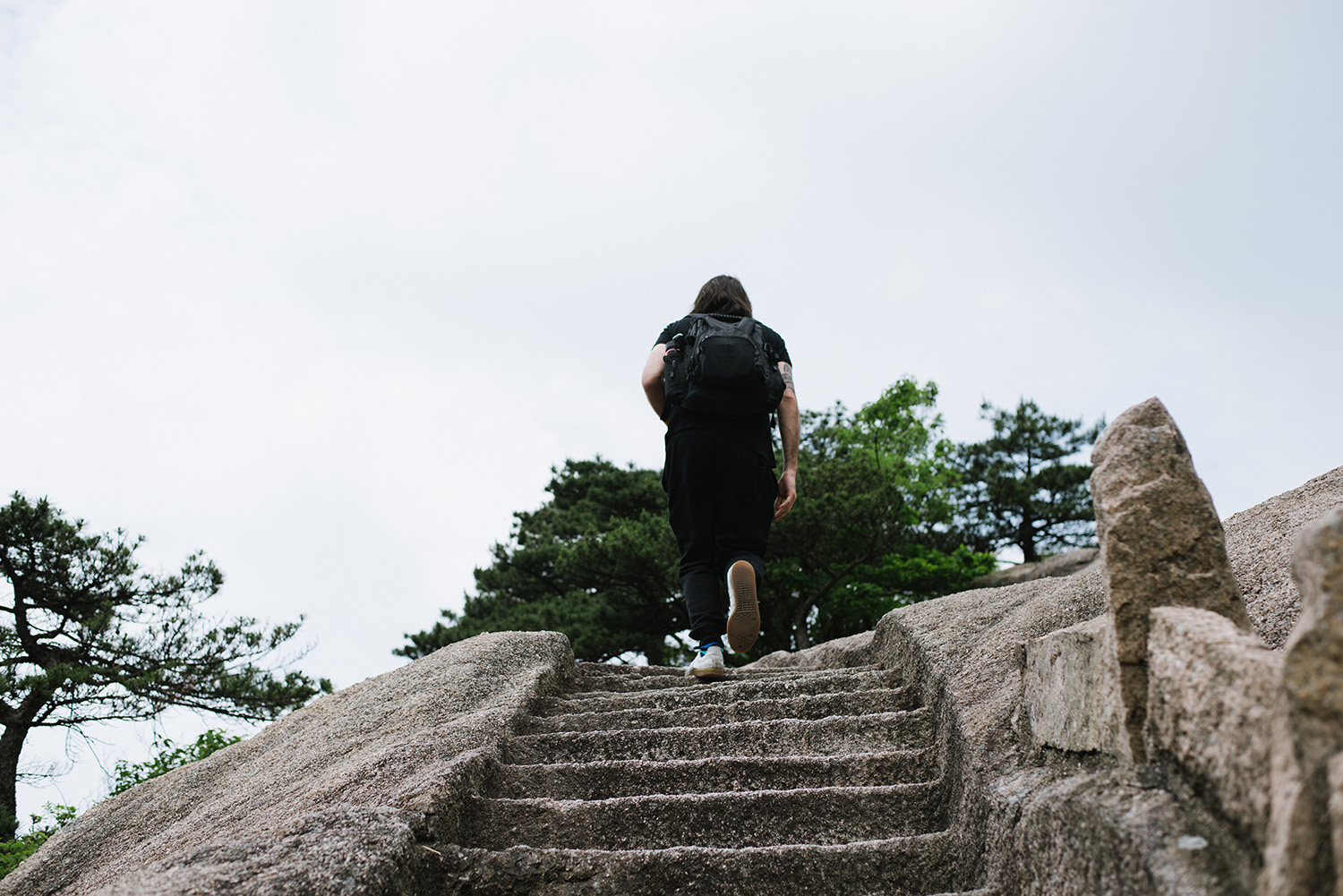 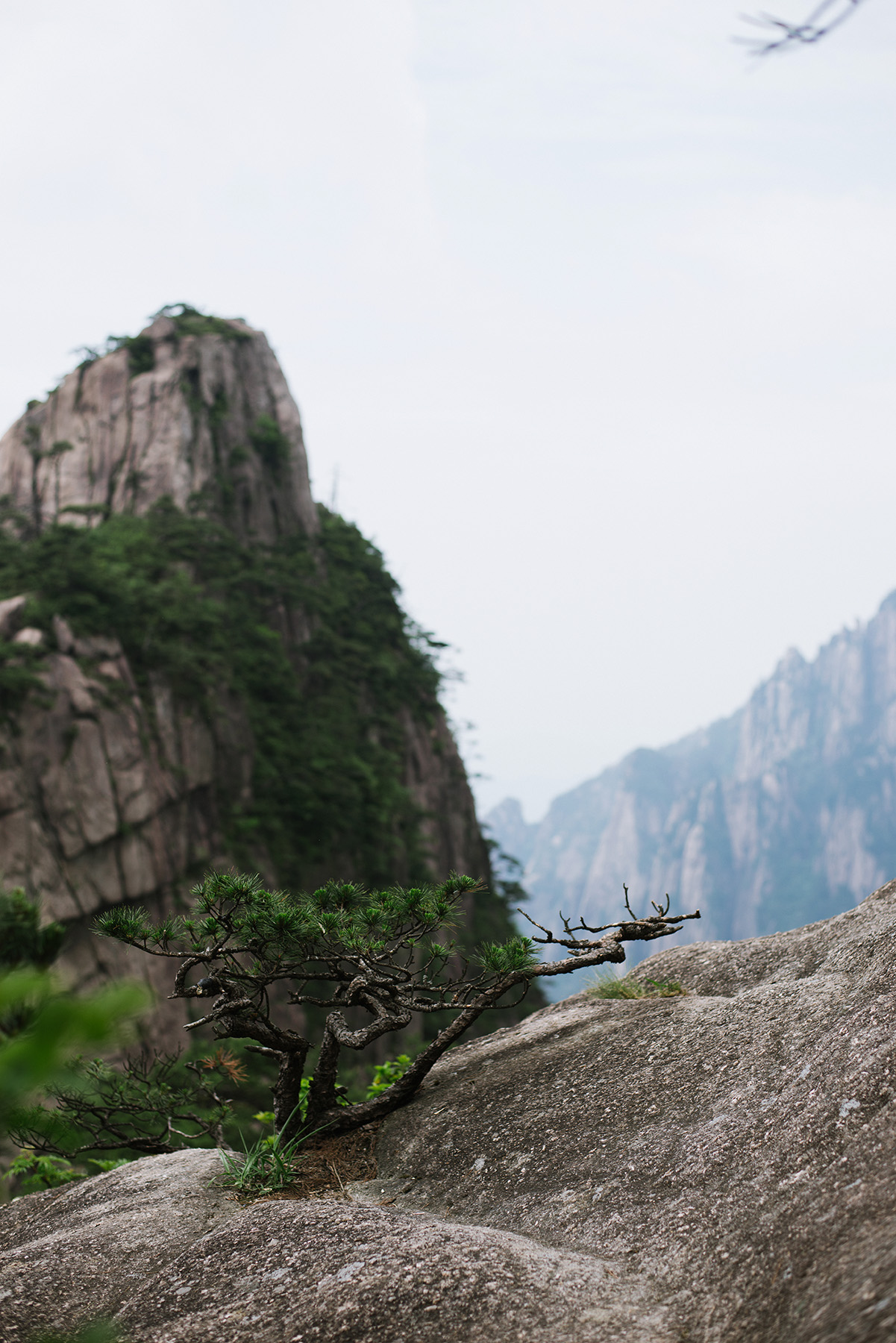 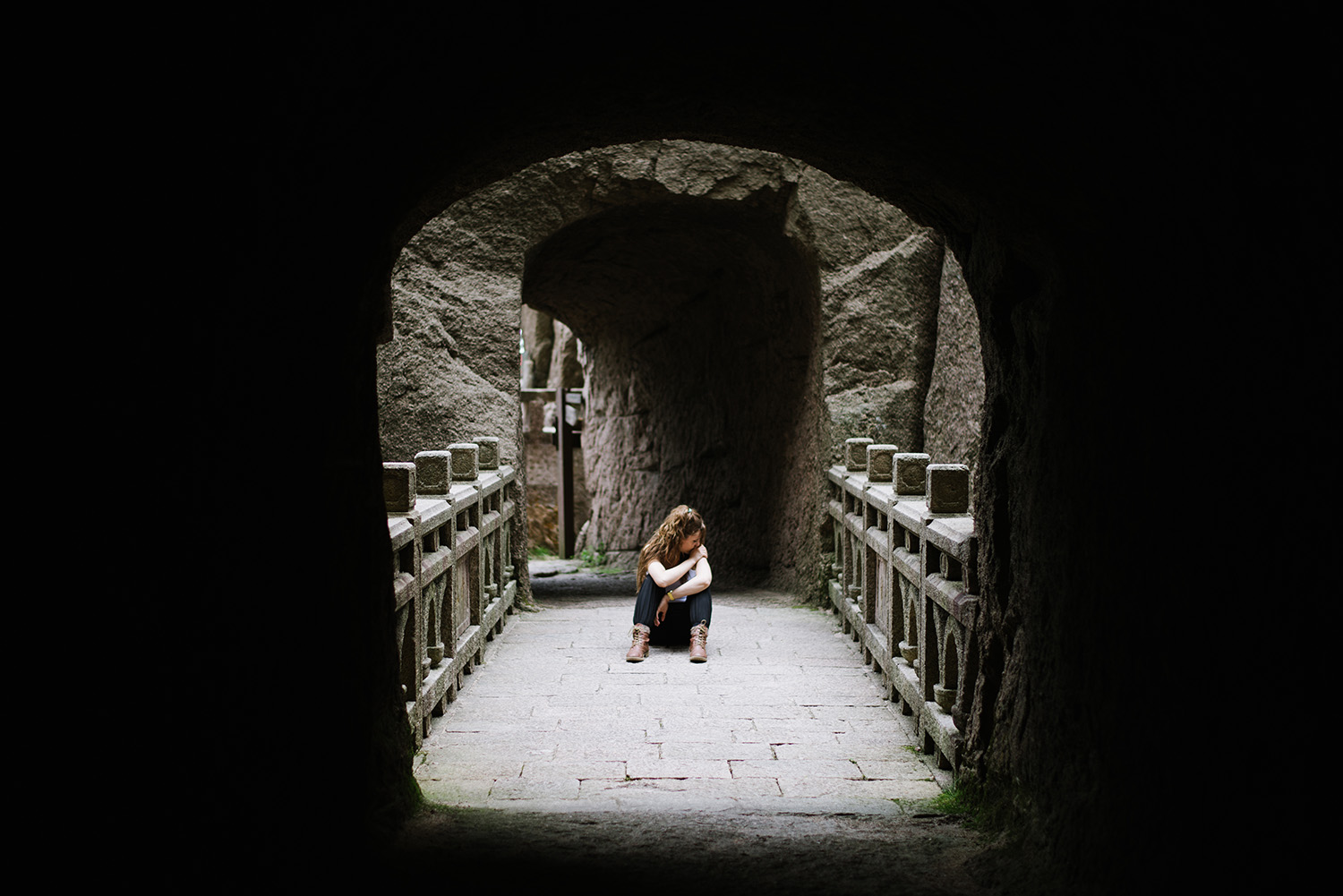 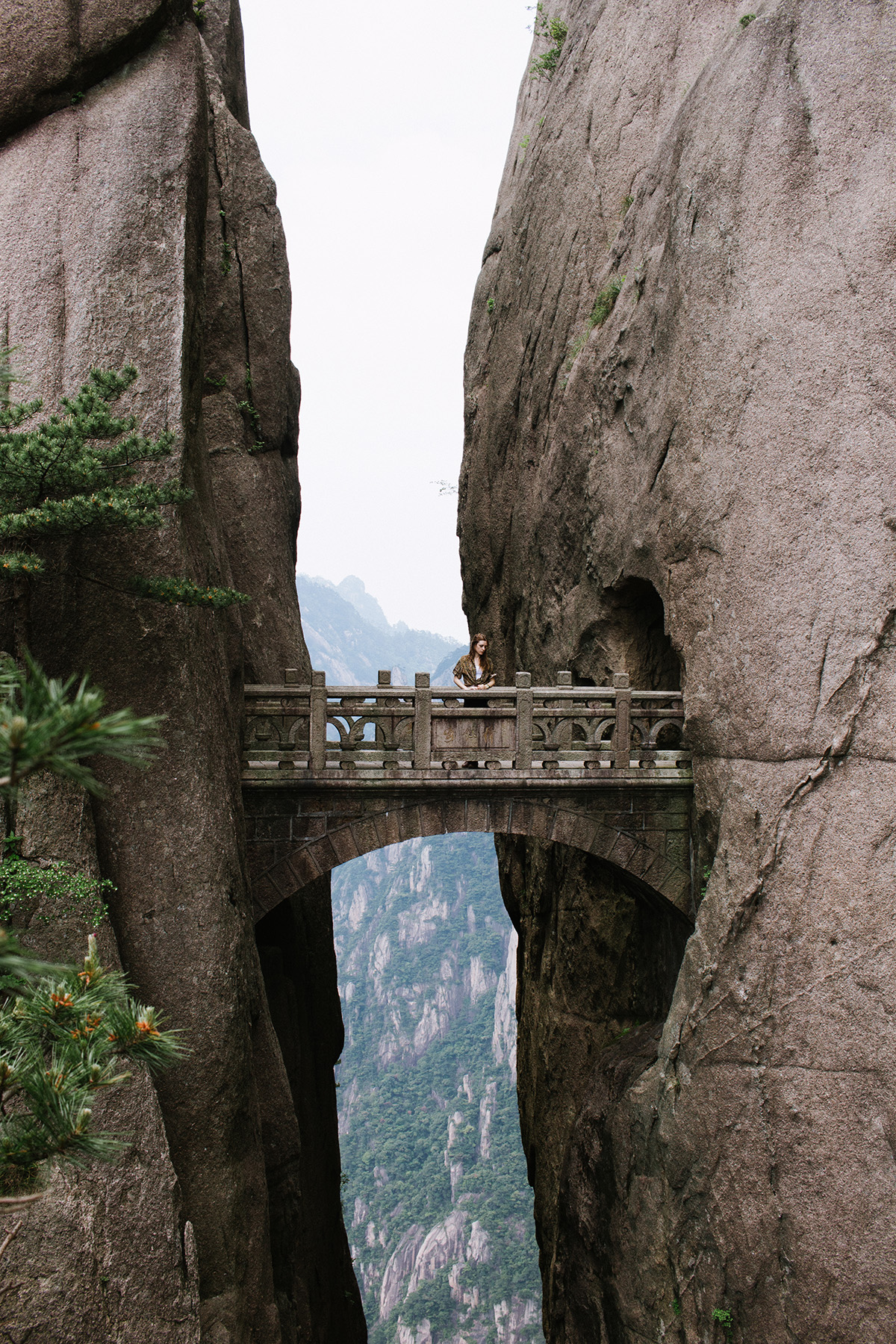 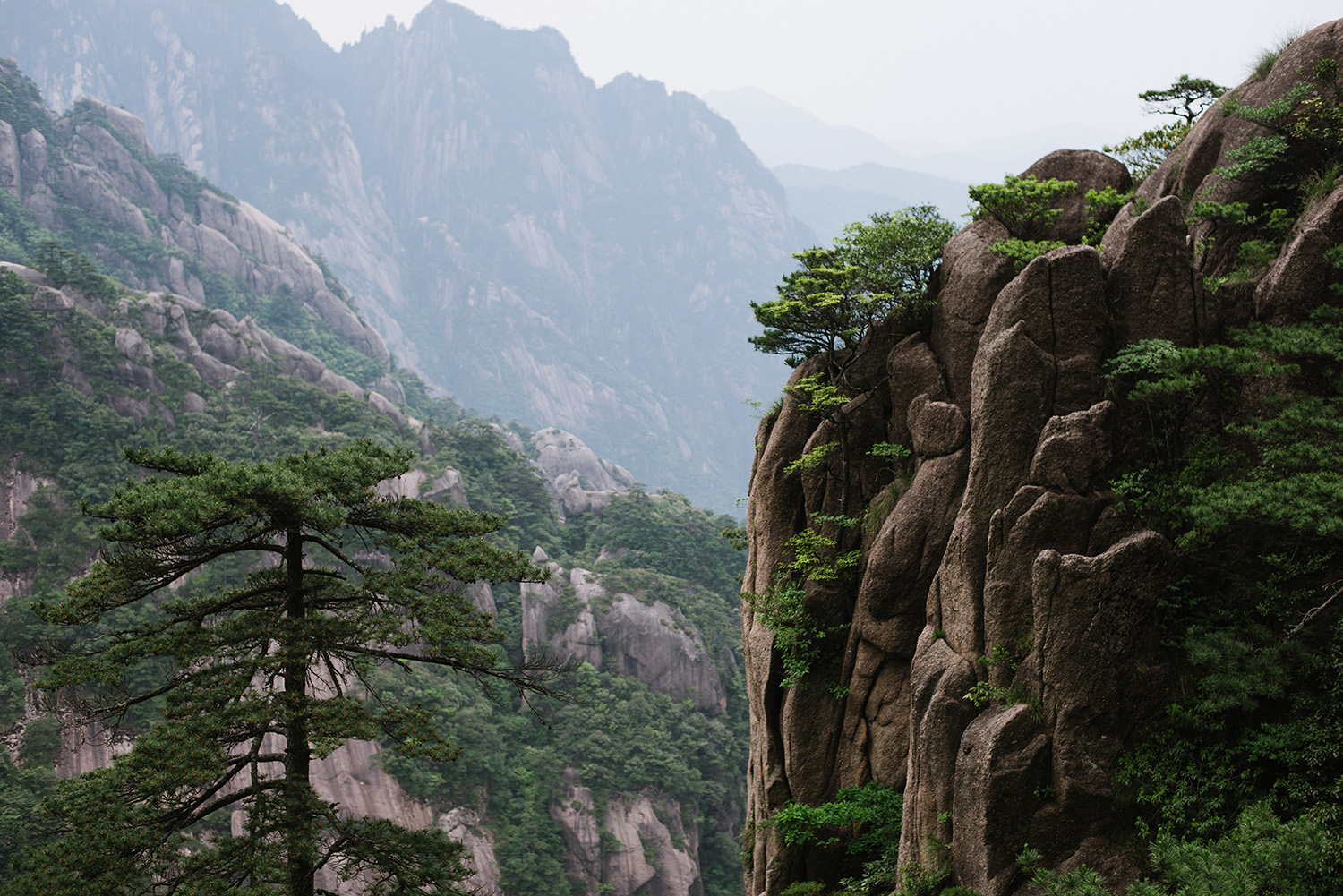 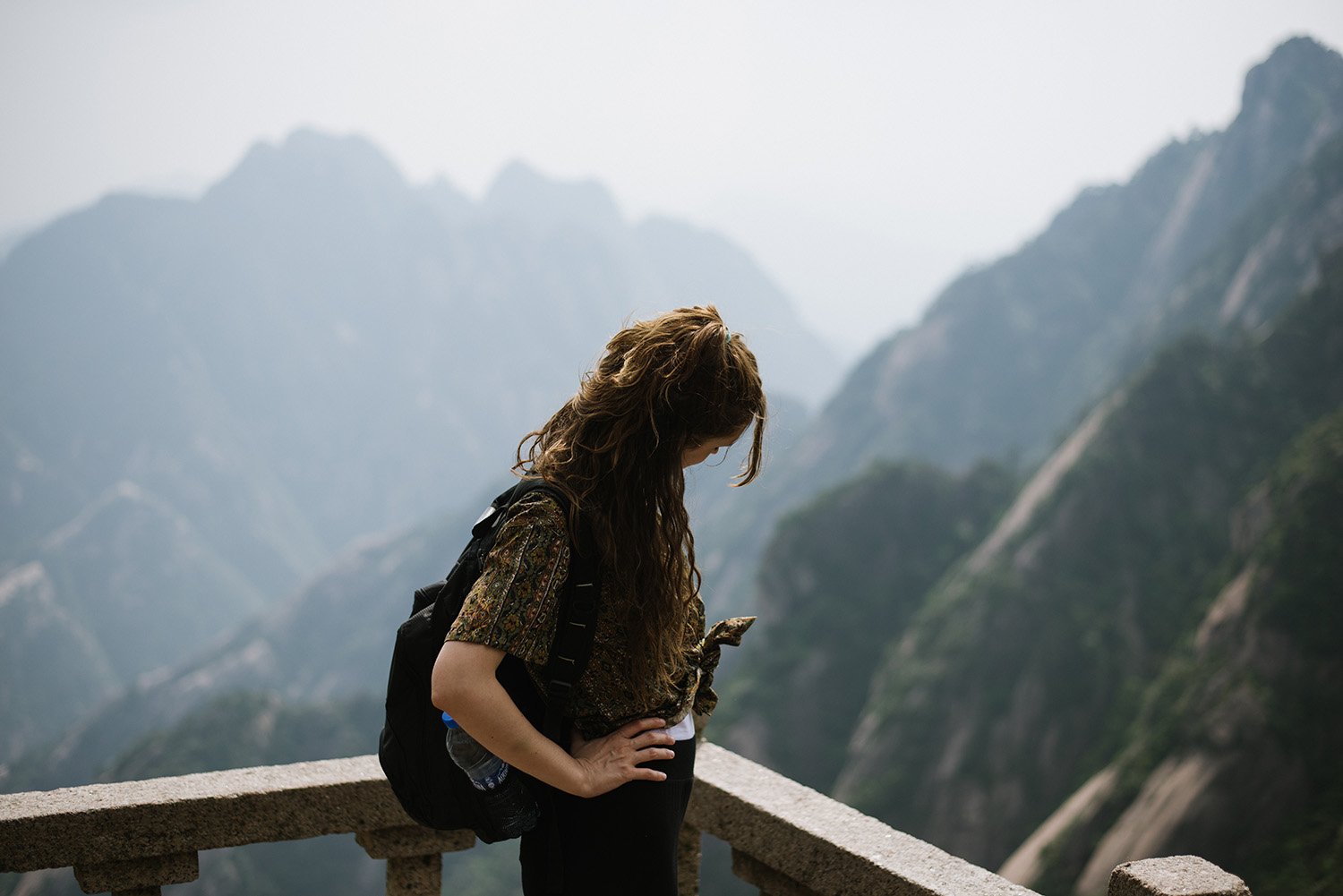 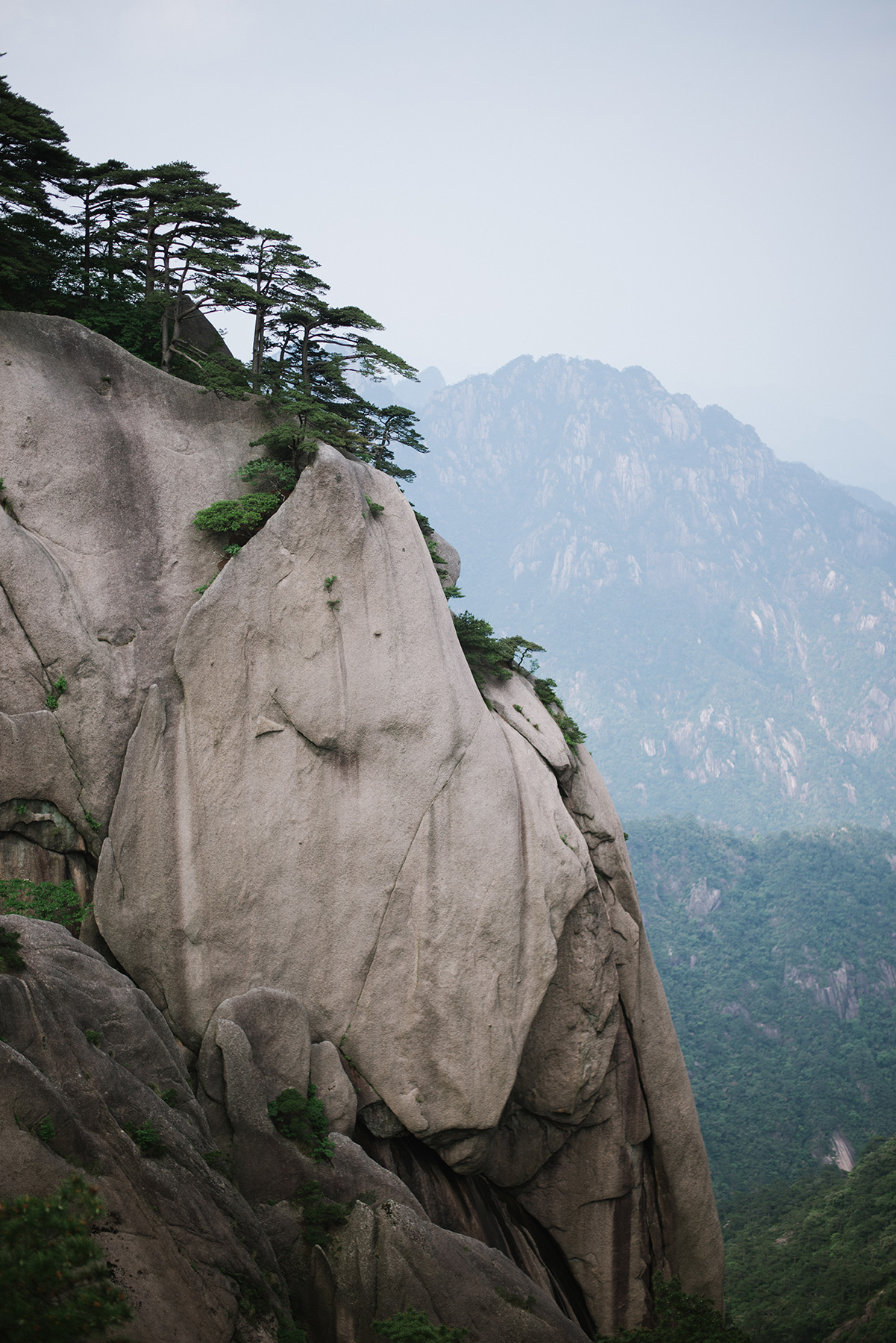 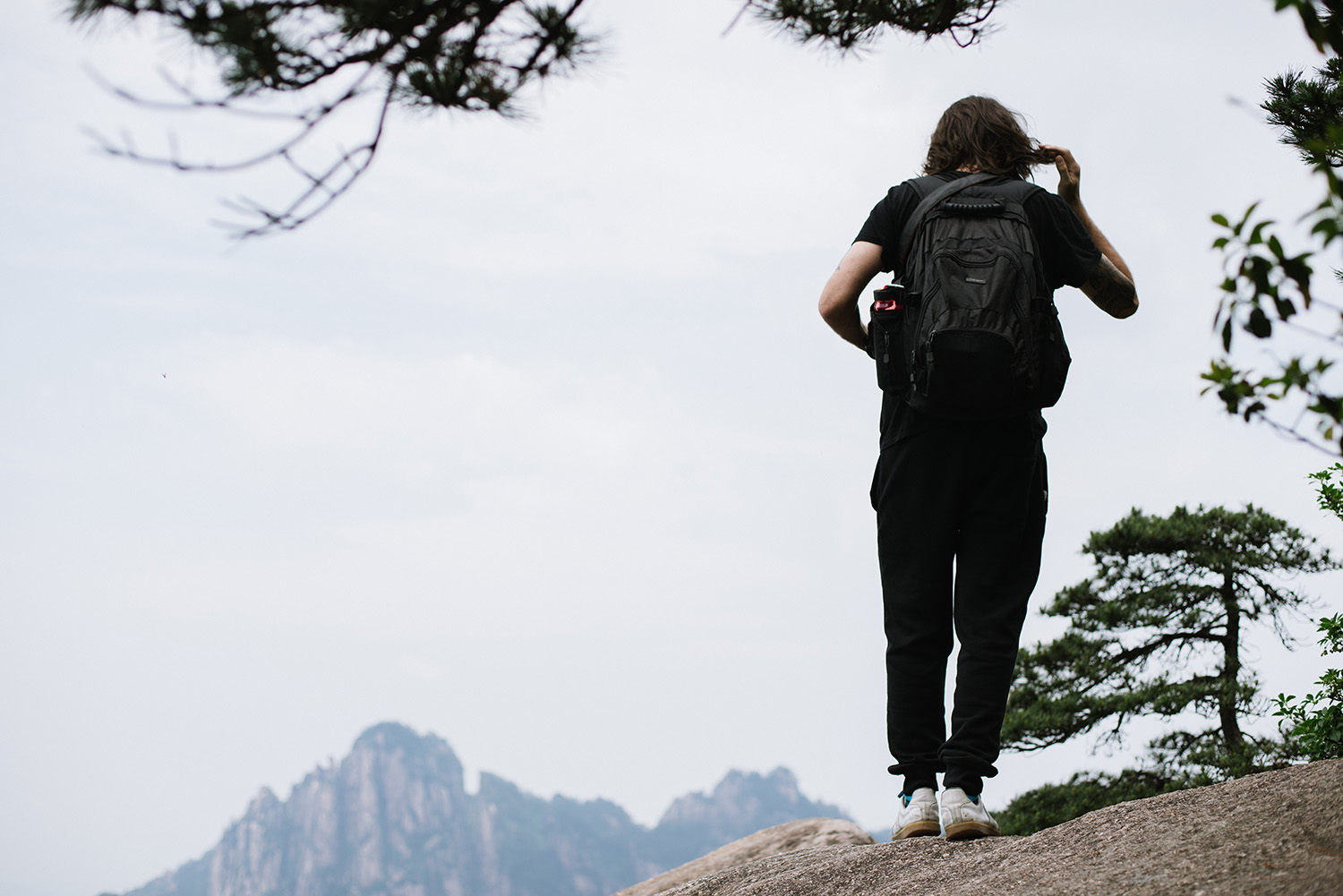 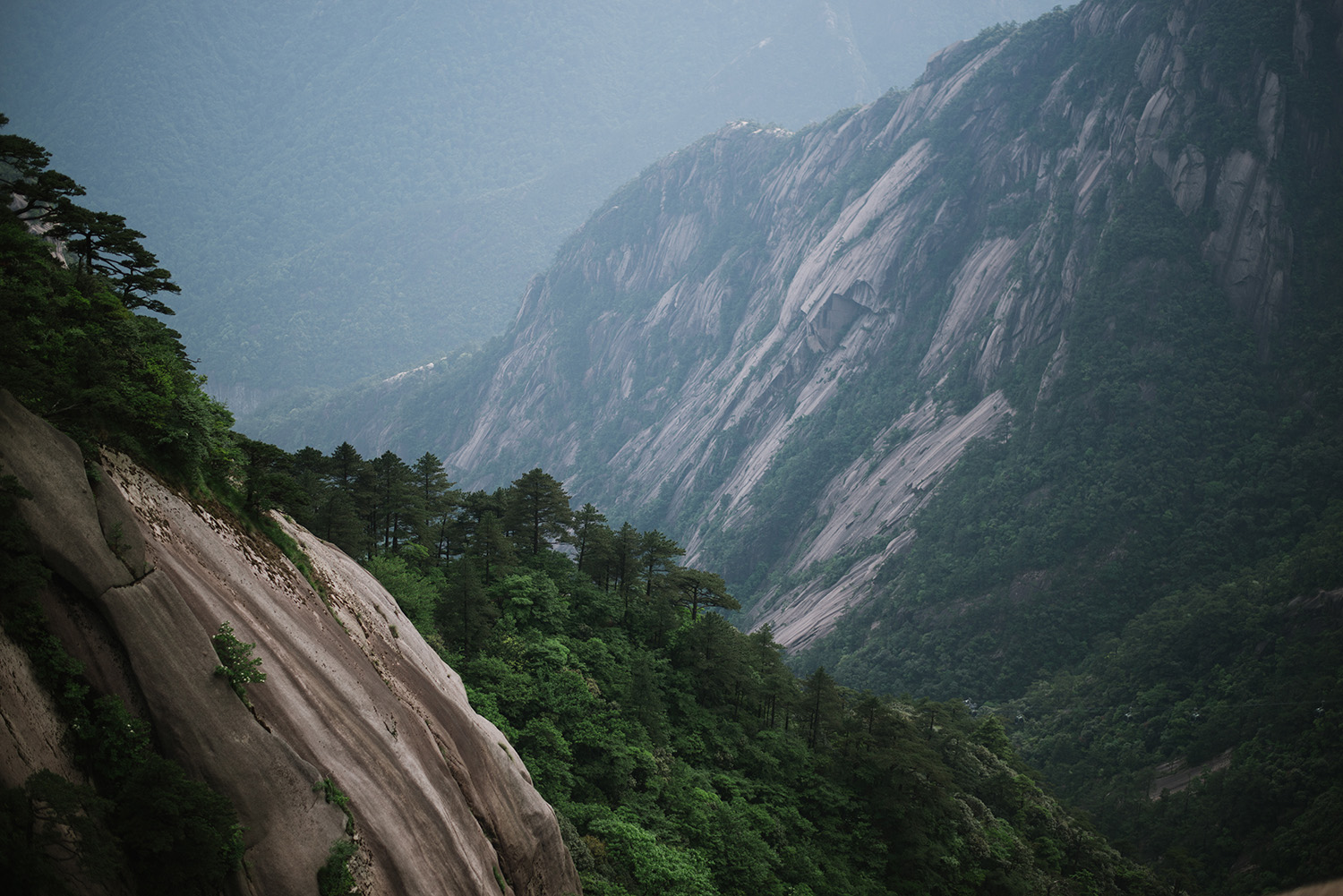