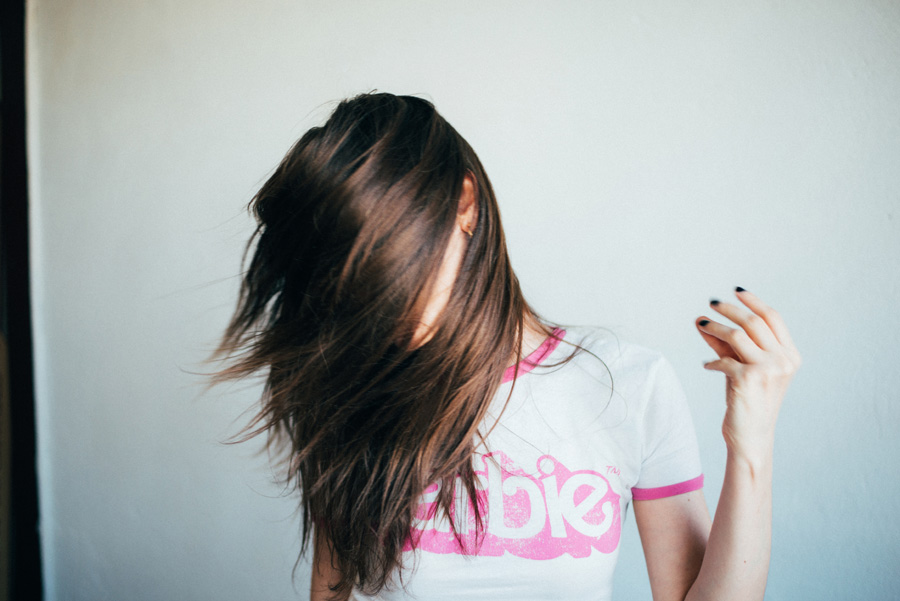 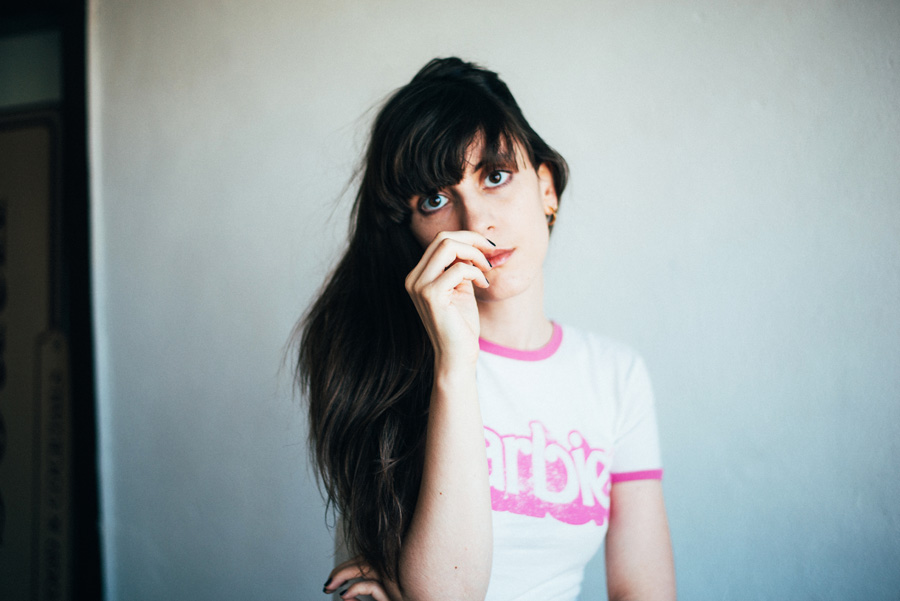 Too many things. Too much to think about. And I know it’s worth it, but I just can’t stay focus in one thing for more than 10 minutes. Another thing jumps in my mind and I have to think about it. It’s the same all they long since April began. And it’s exhausting.

But this is the difficult part. After that, everything is gonna be so nice. Or that’s what I tell myself most of the time. Then I think that life is this, and it never slows down, so I have to try very hard to stop and enjoy the moment. Because otherwise I will look back and think of all the things I was missing because I didn’t pay atention while I was worried about some nonsense or just making plans for the next 5 minutes or 5 years.

But whatever, I’m gonna be fine. If I panic too much I just have to go watch some TED talk or listen to some 90s music and I’ll be just fine.

** I took this pics at the studio in February, I was dancing very happy after a shooting. Everytime I finish a shooting, even if I’m super tired, I feel happy, it’s a rush. It’s my medicine. And I hate that I’m not shooting now, because I need that feeling. But I have a big bunch of pictures from last month that I have to work in… and little time. Oh..