Warning: The magic method GADWP_Manager::__wakeup() must have public visibility in /customers/3/6/b/maitepons.com/httpd.www/blog/wp-content/plugins/google-analytics-dashboard-for-wp/gadwp.php on line 76 Tokyo | diaries
Skip to content 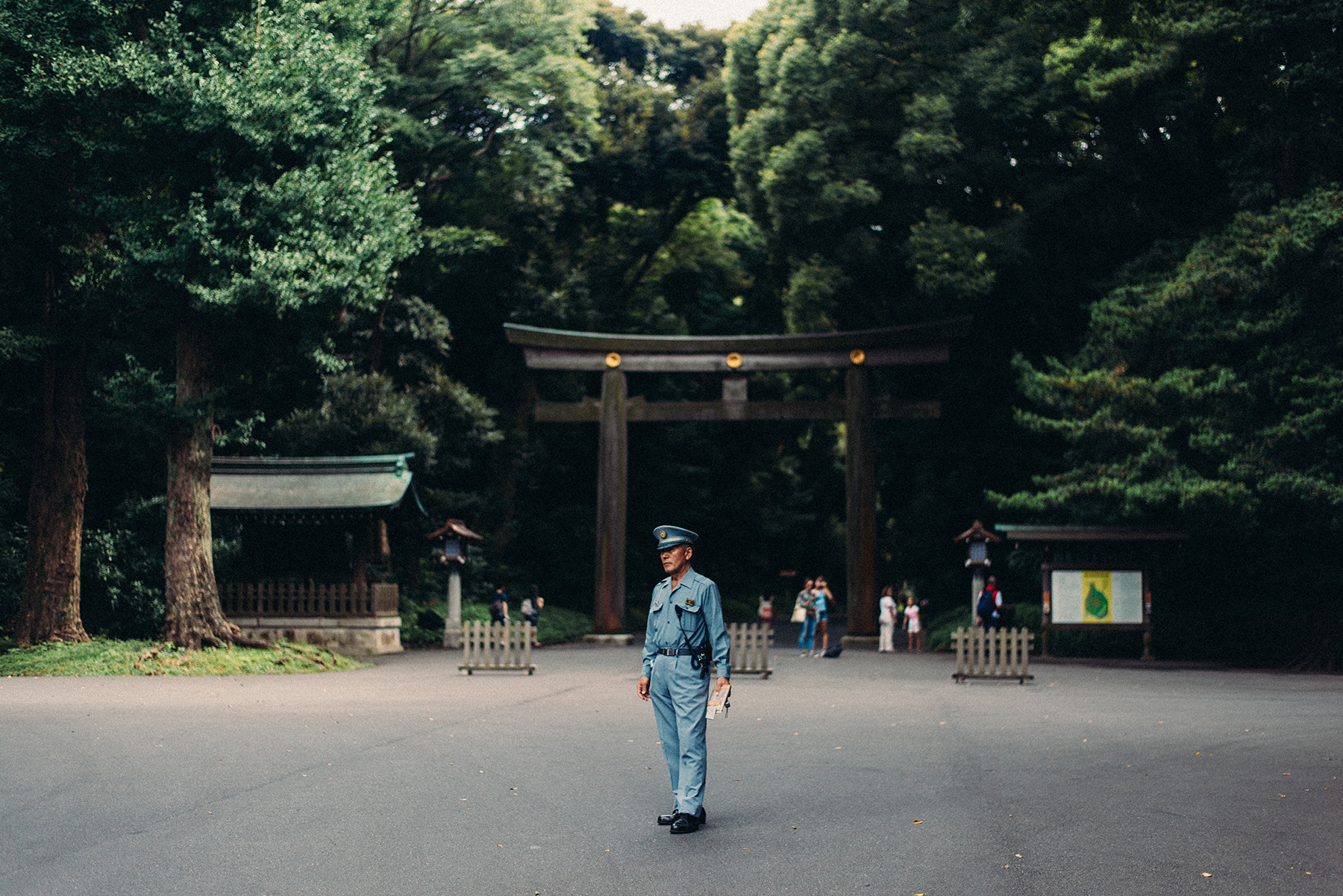 We arrived in Tokyo at night. We had to hurry to catch the last train.
When we were two stops from our destination, the subway stopped and we had to get off the train because apparently, it was closing time. Like that.
And there we are, newcomers to an unknown and huge city walking through some deserted streets, loaded with heavy backpacks and without GPS or map or anything. We finally made it to Aiko’s house, although late. She was super friendly and greeted us with a smile even though she had to get up early for work.

The next morning we woke up very late, as we were absolutely exhausted. Once we showered and dressed we set off to explore the city. We went to Yoyogi Park and wandered around the area. Then we went to Harajuku. Later we headed back to Aiko’s house, who cooked for us.
Dinner was great and we spent hours talking. She has traveled alone around the world and seen more than 100 countries, which is beyond impressive.
She was expecting a visit the next day that was the last night we could stay with her, so before going to bed A and I started looking for a place to stay. The next morning we still had nothing, so Aiko suggested that we stayed with her friend, Masayuki.
We spent all day with Aiko, who took us to a lot of different places, and by the end of the day, I was super tired. Then we returned to her apartment and, after thanking her for everything, we headed to meet our new friend.

Masa was a very nice guy. He was very kind letting us stay at his very cool house. A couple of days later another guest arrived, a french guy whose name I can not remember, but a very nice person.
The last night we spent at Masa’s house we had a farewell dinner, we cooked a Spanish omelet and it was a very beautiful evening. 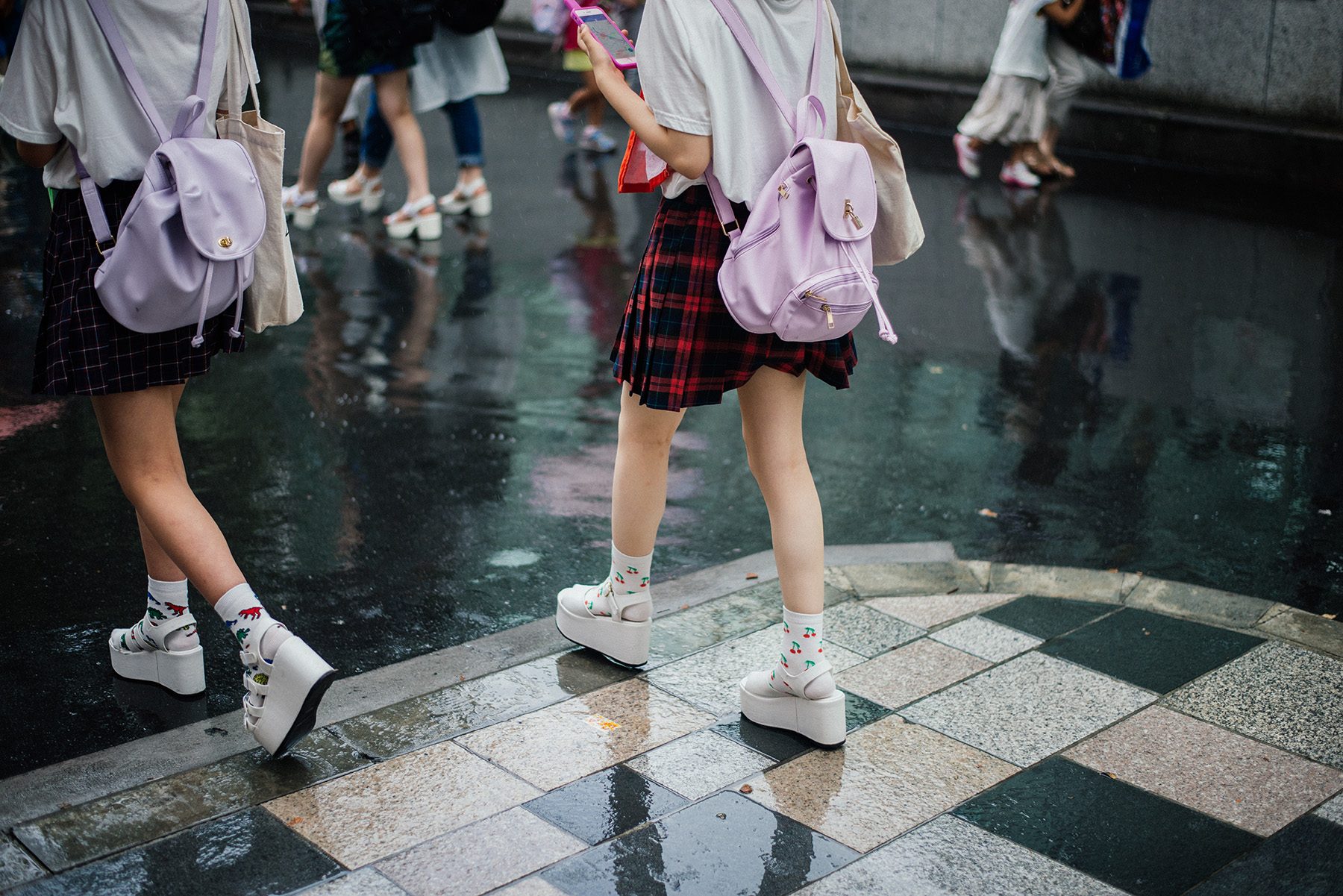 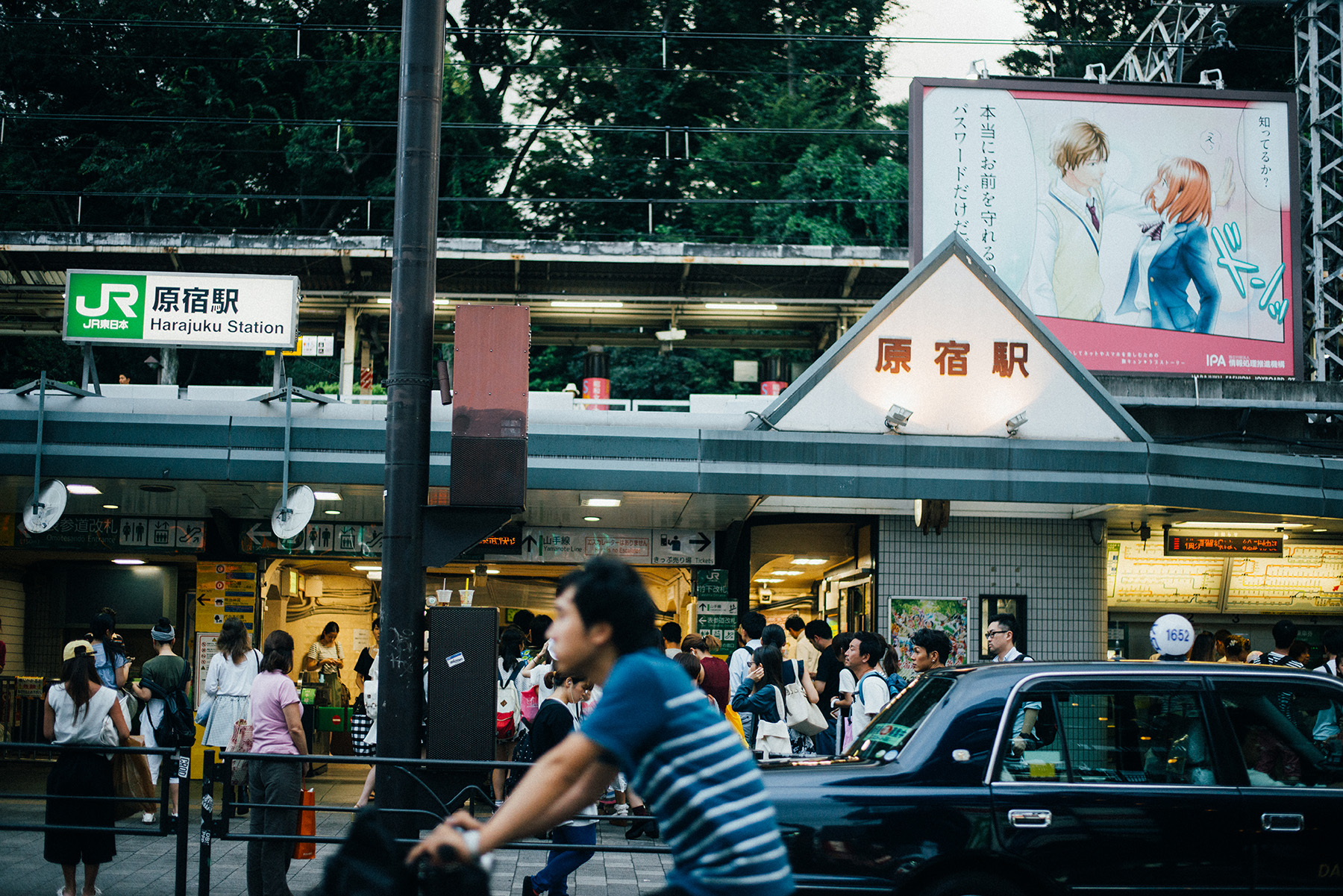 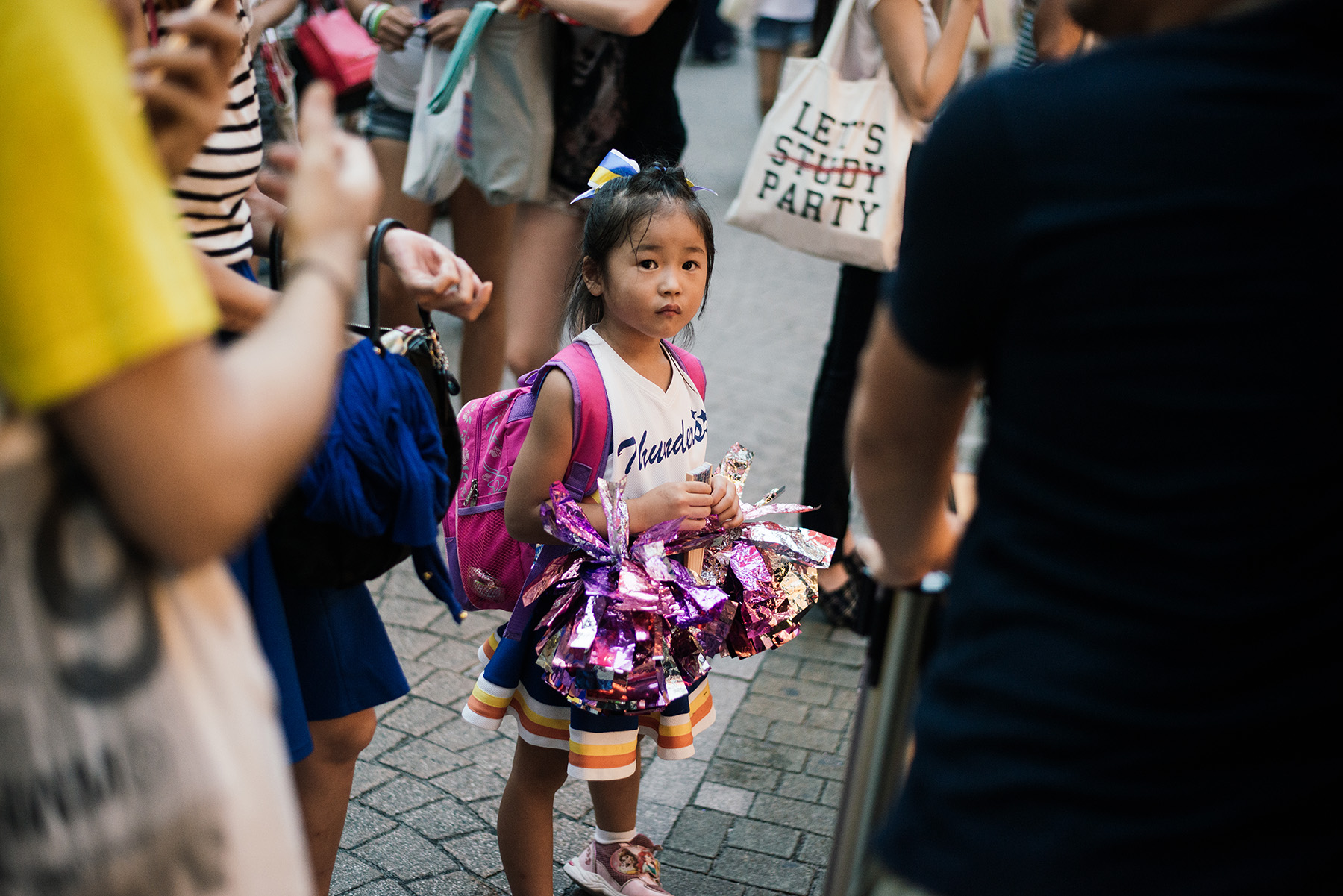 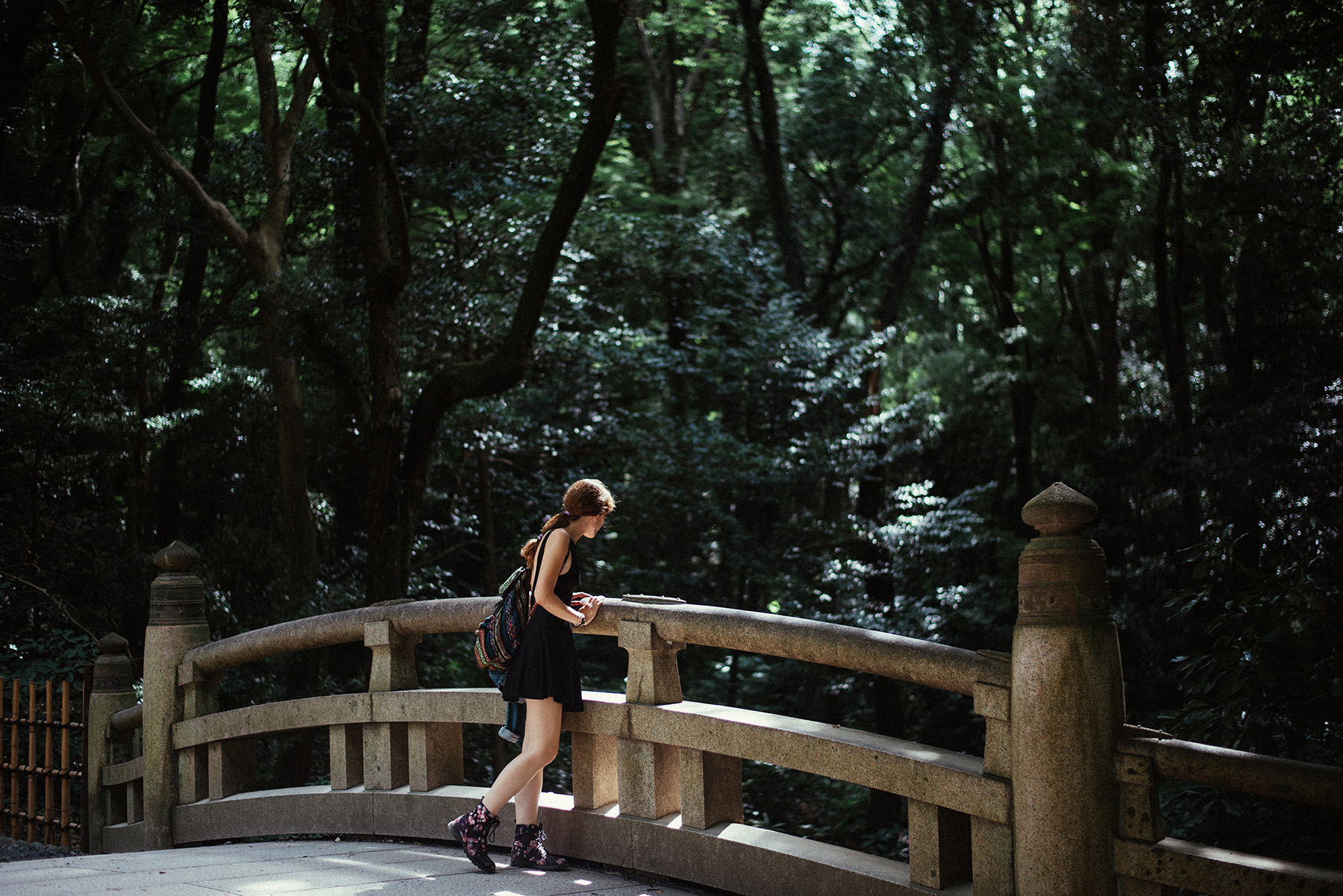 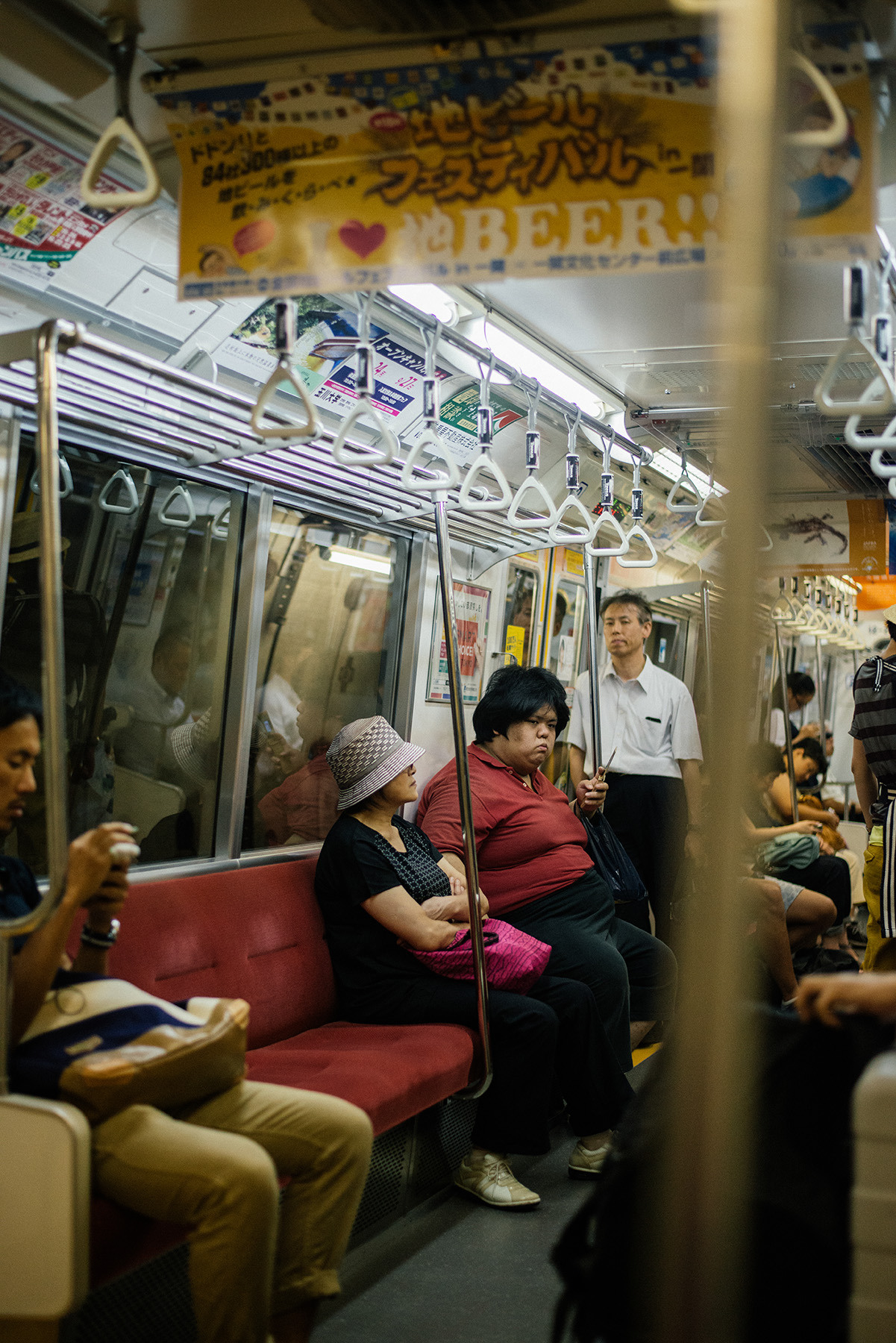 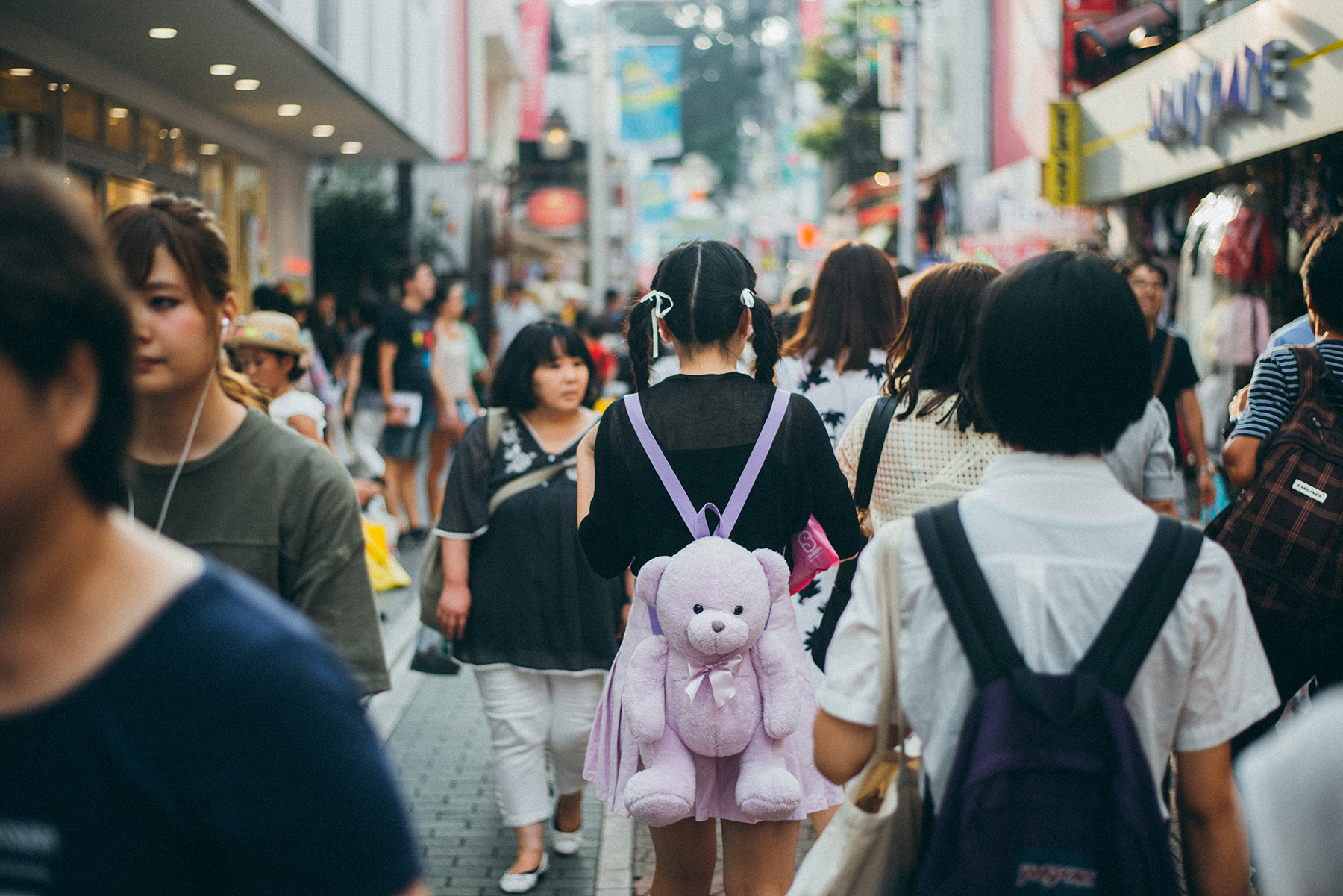 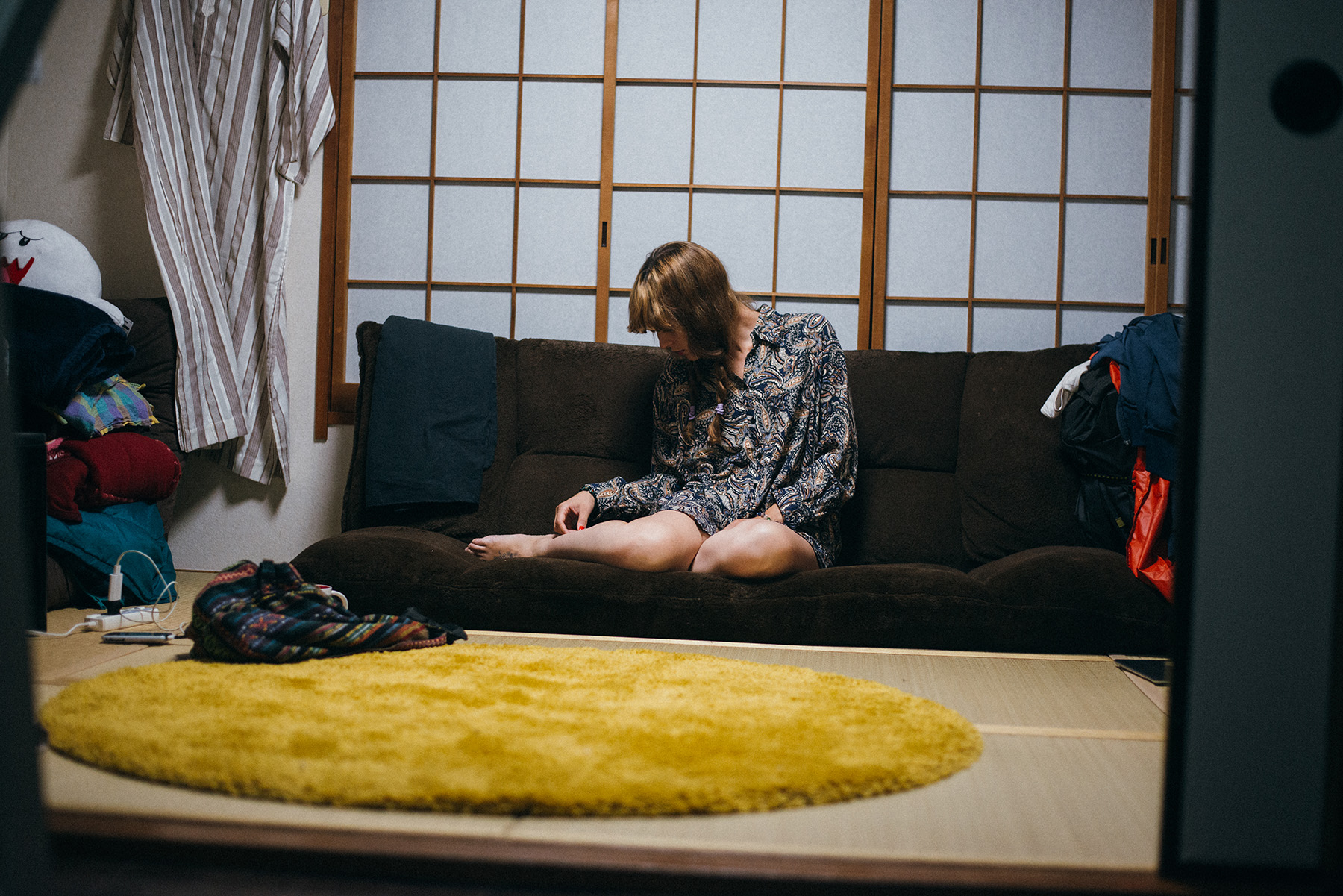 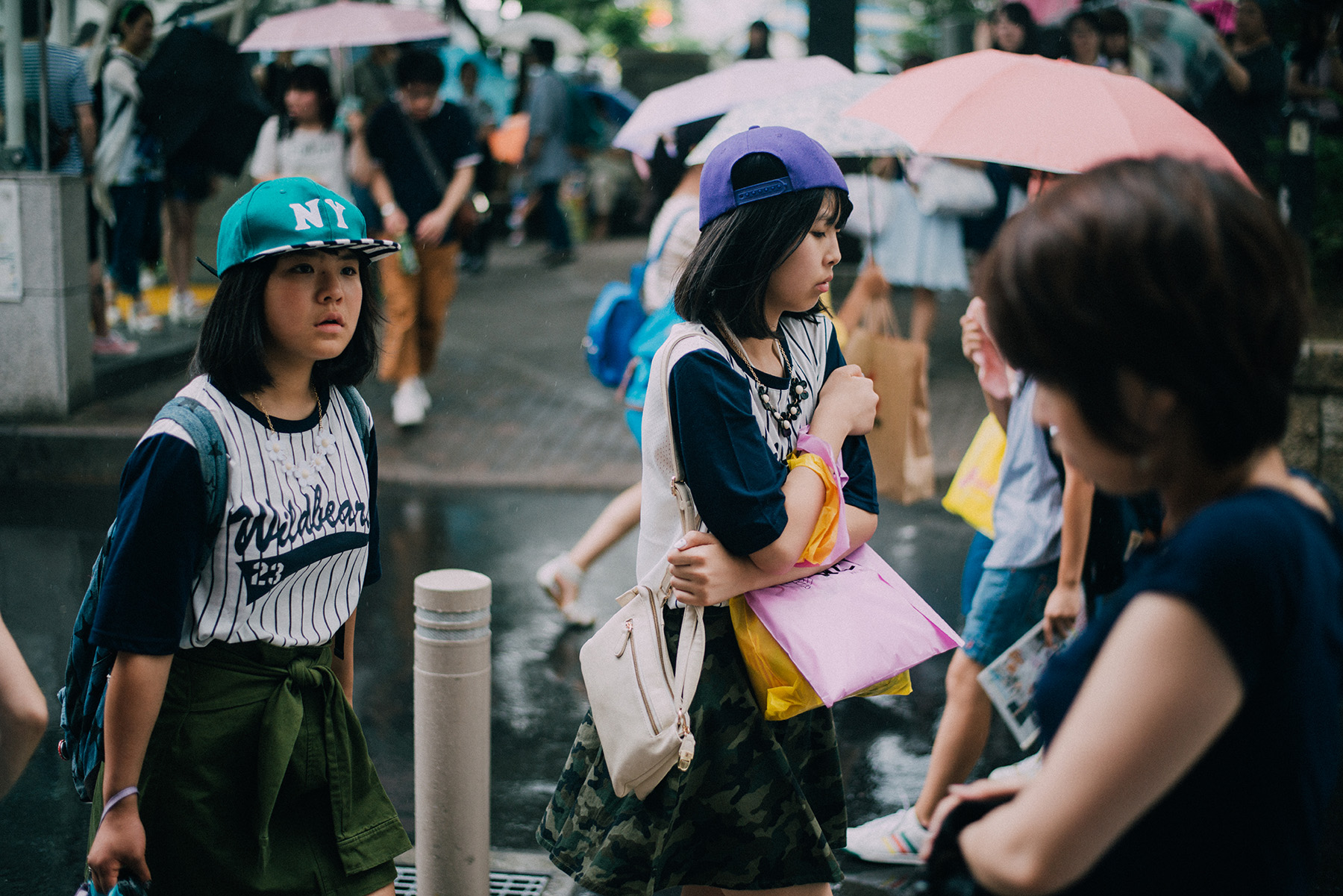 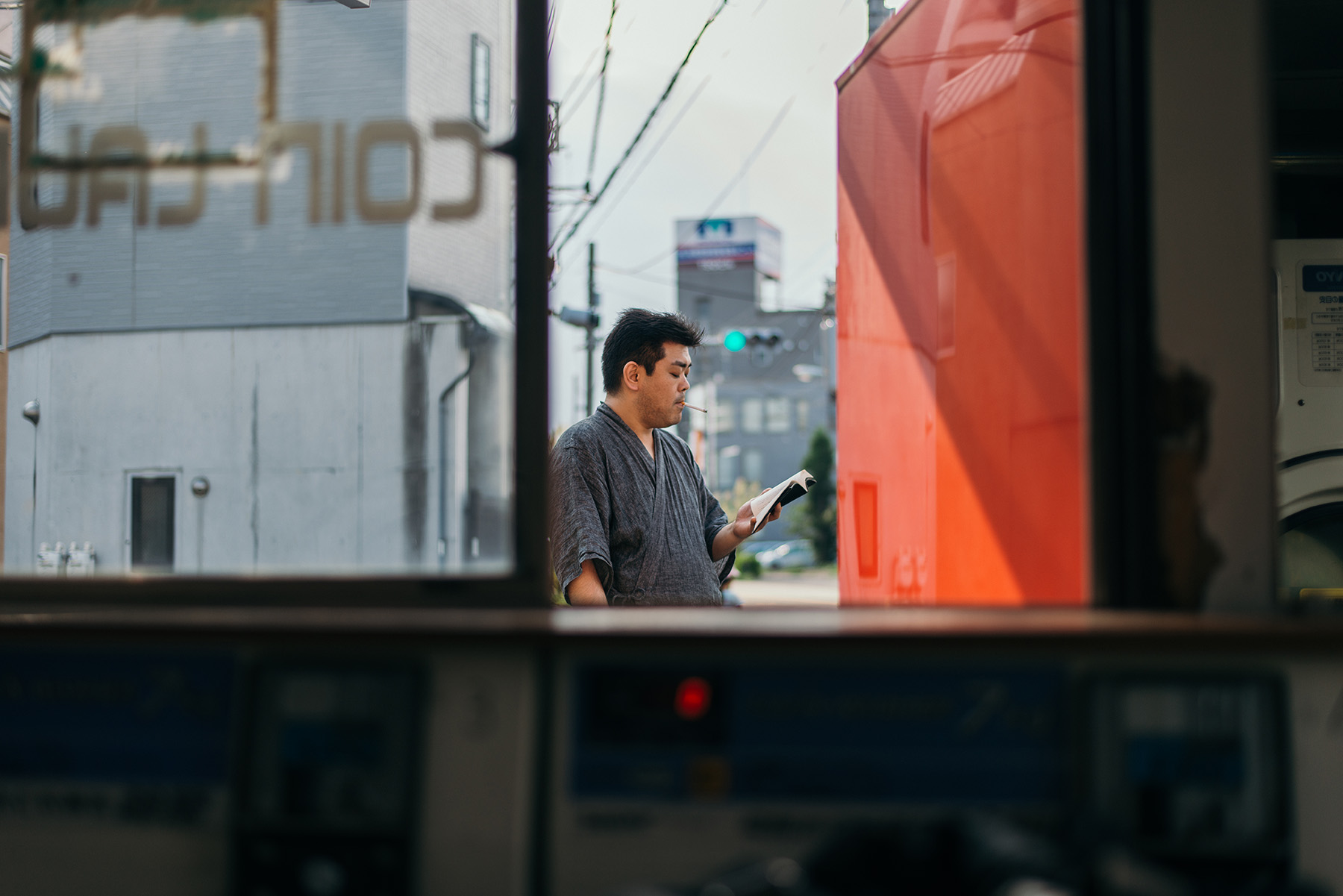 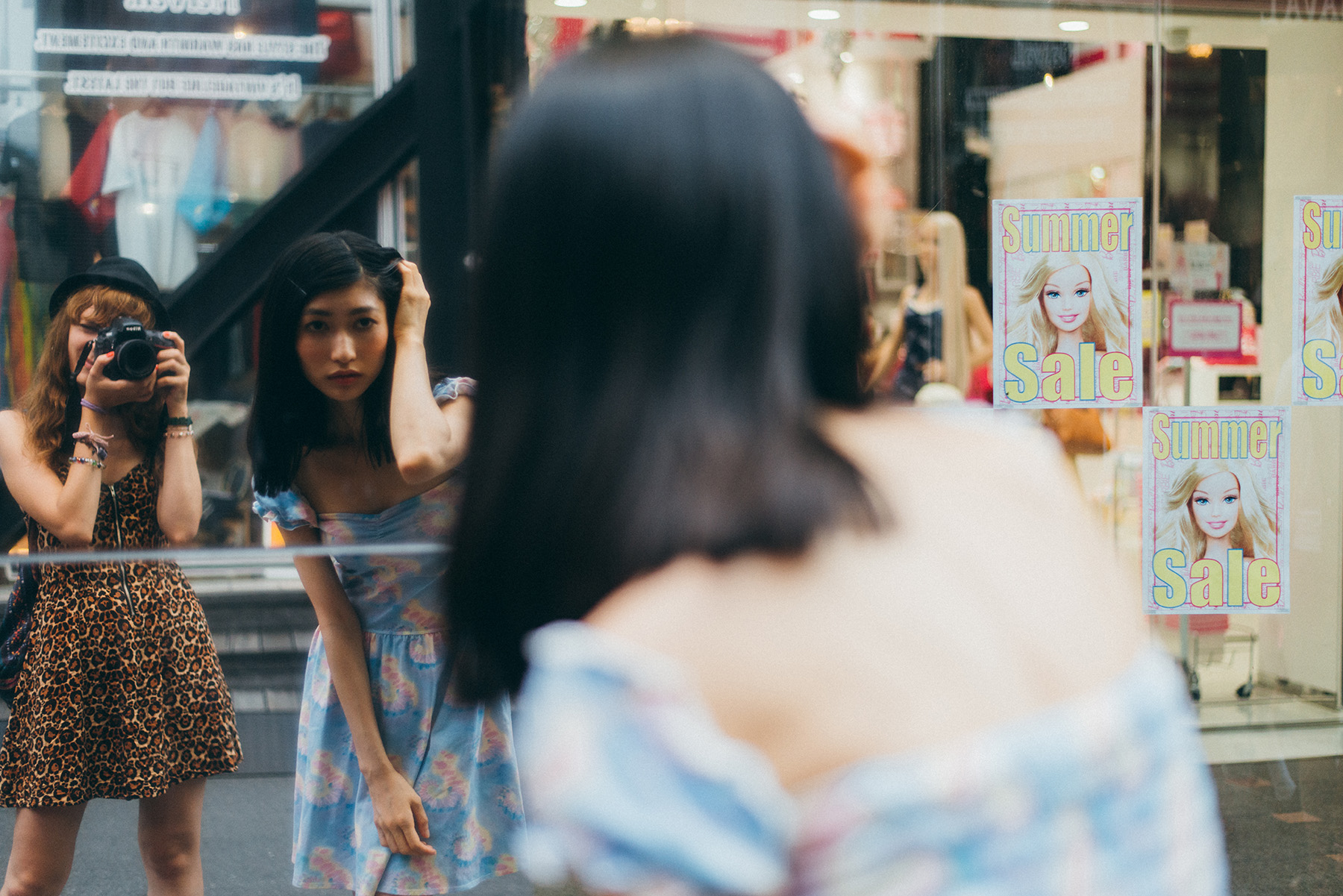 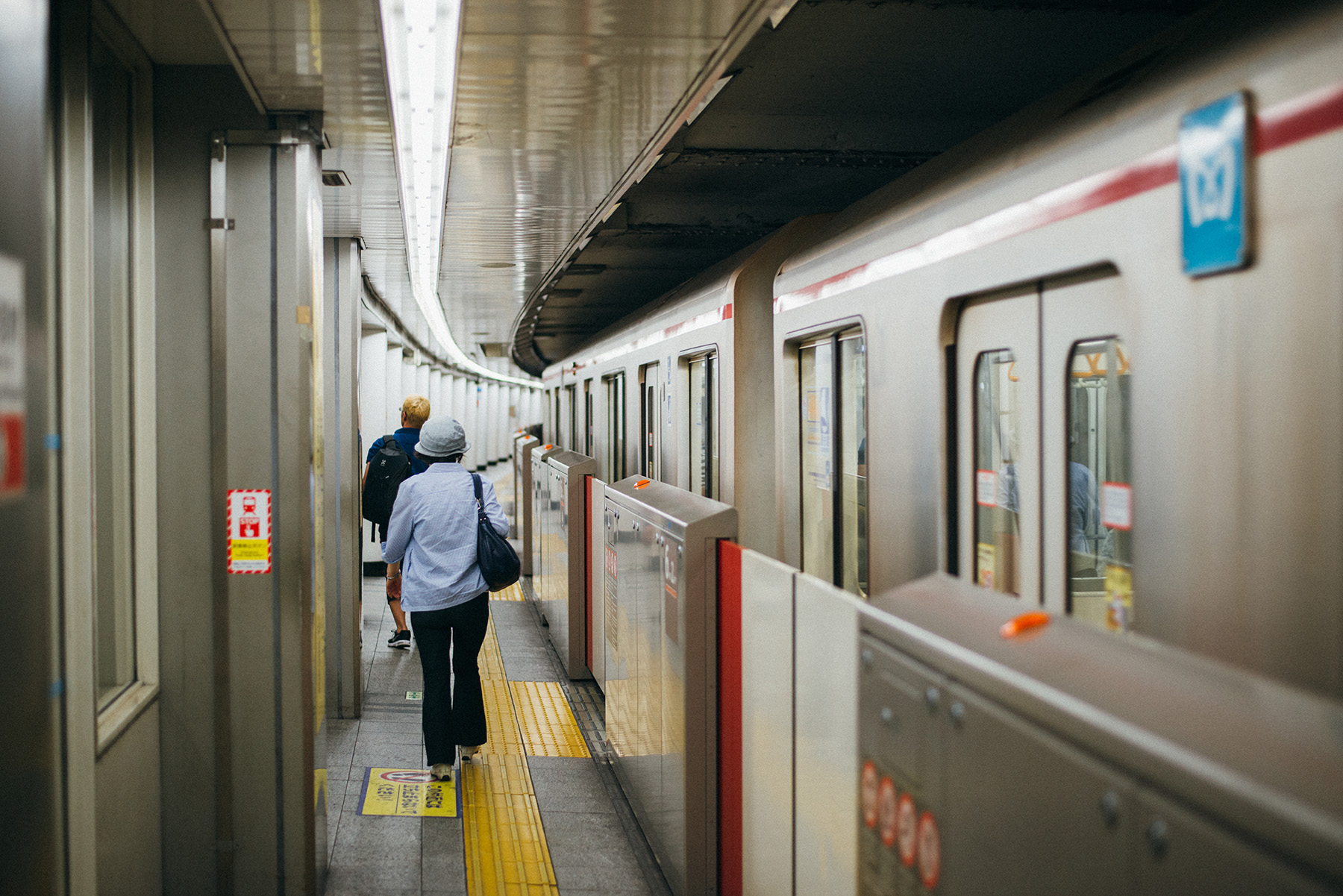 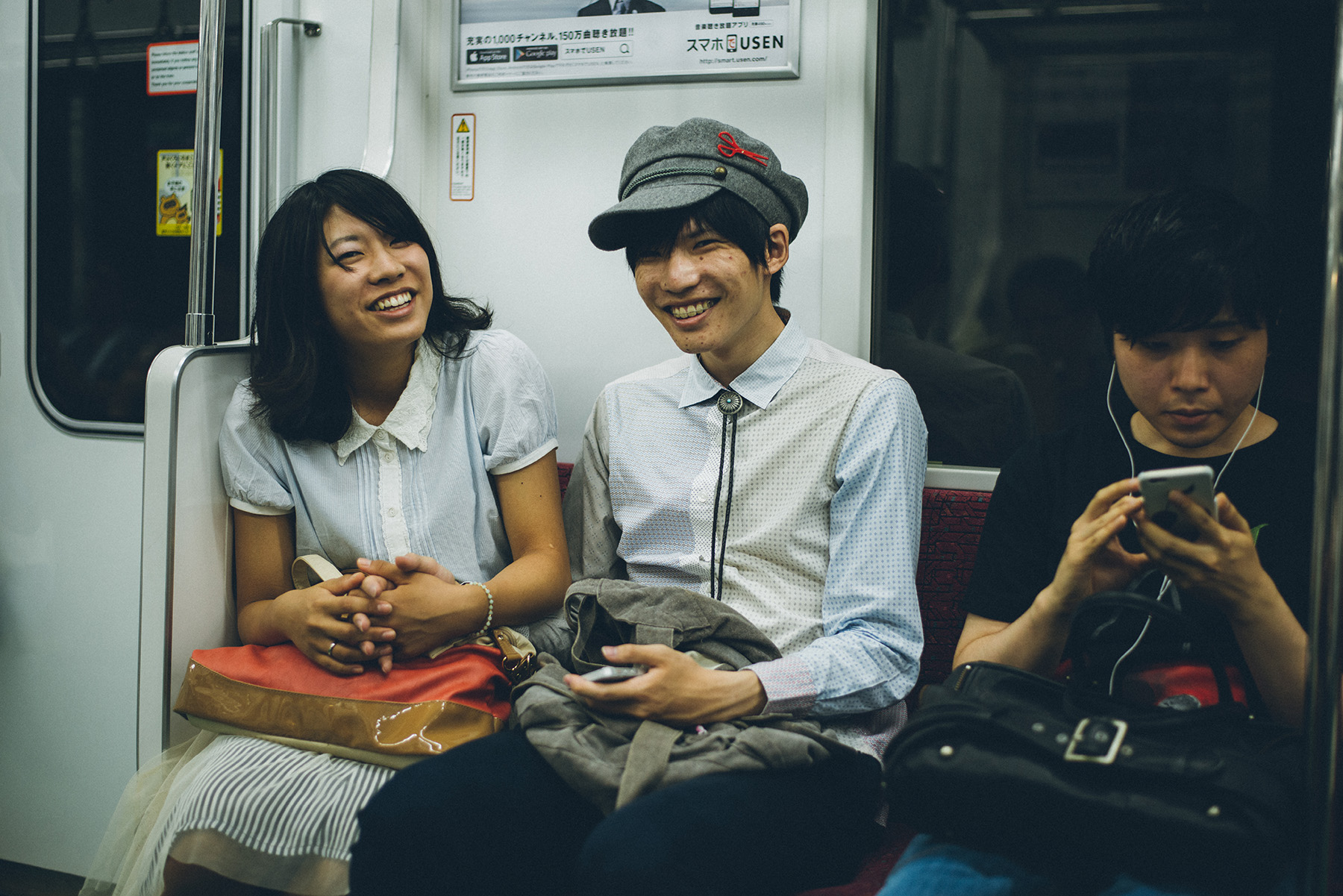 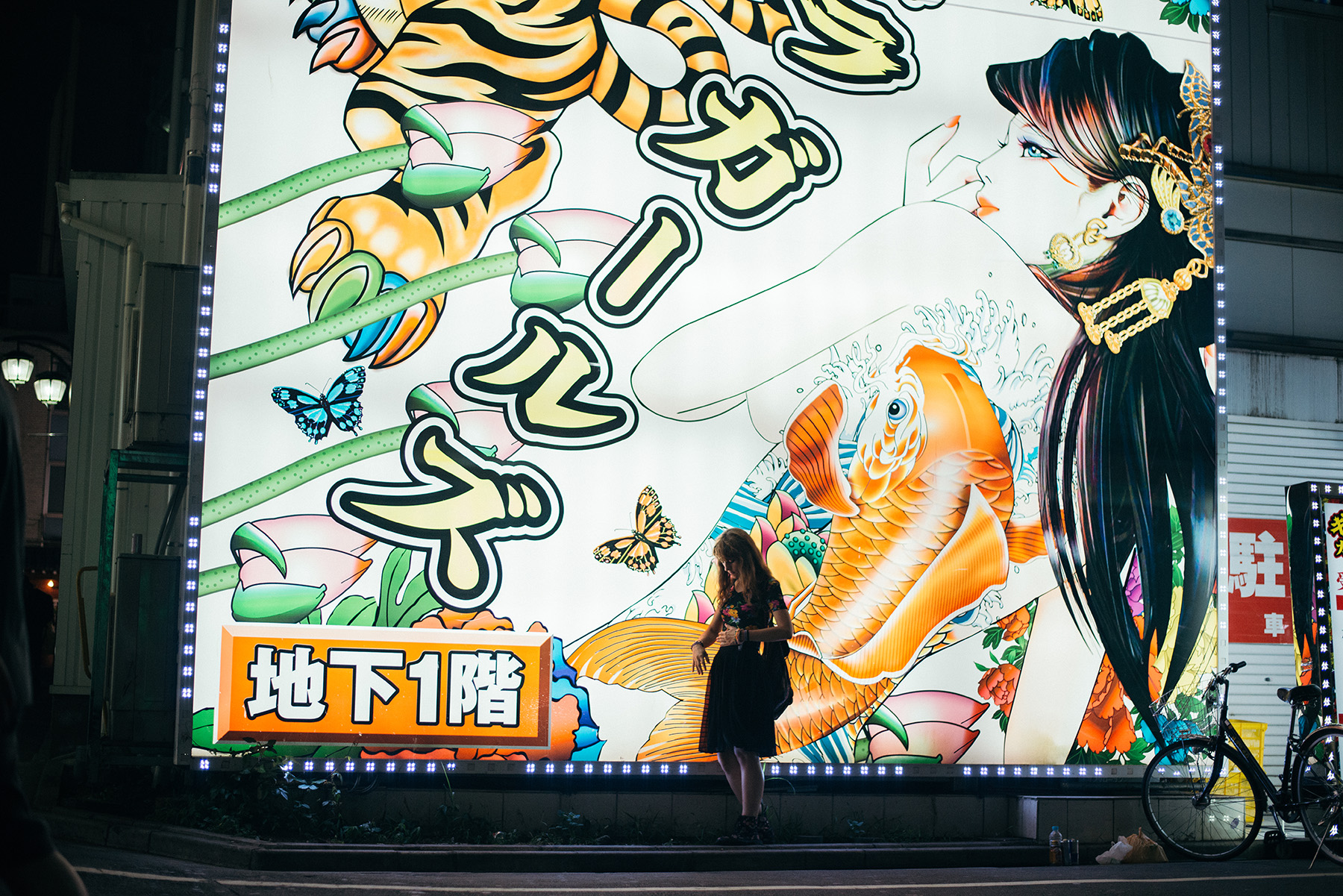 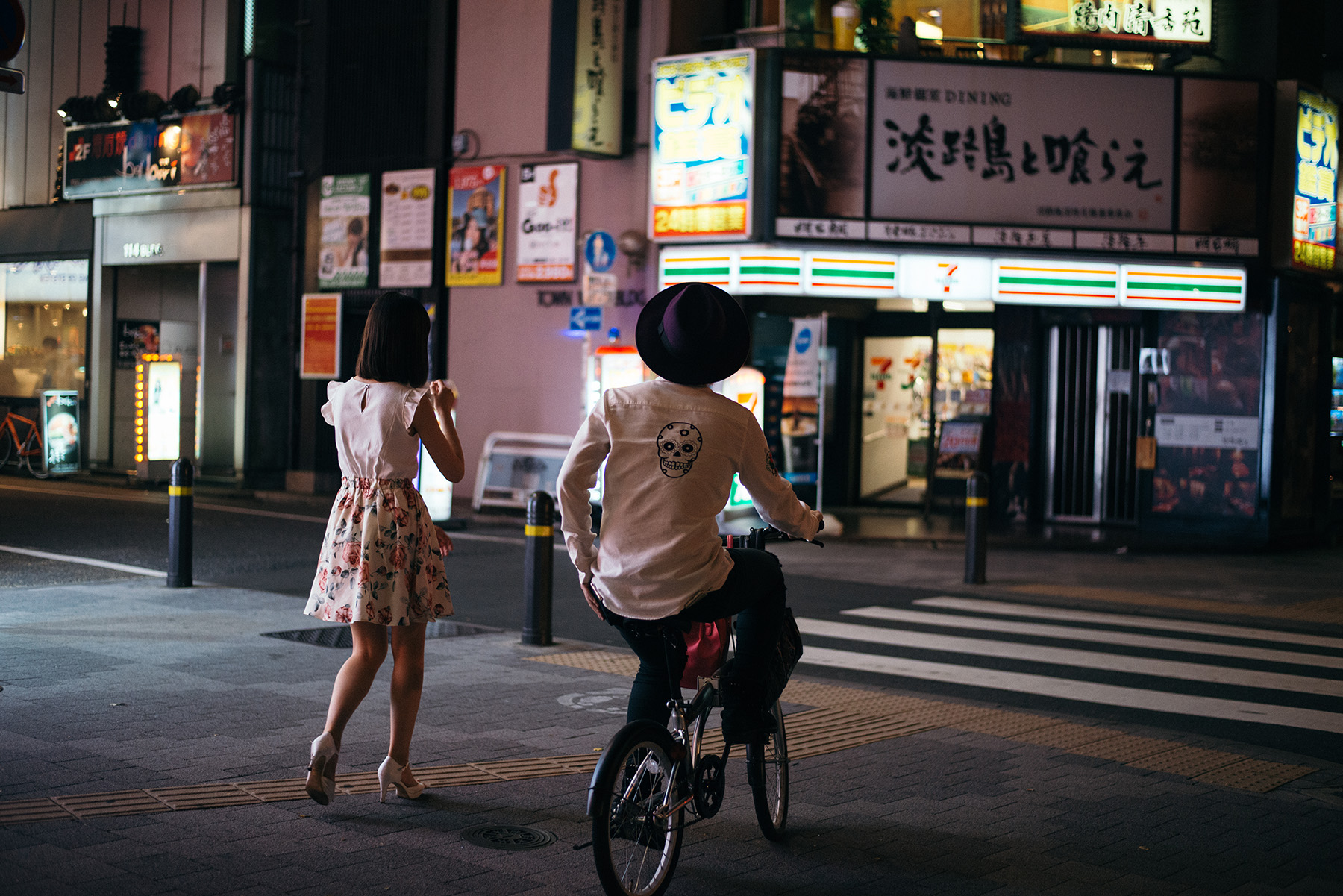 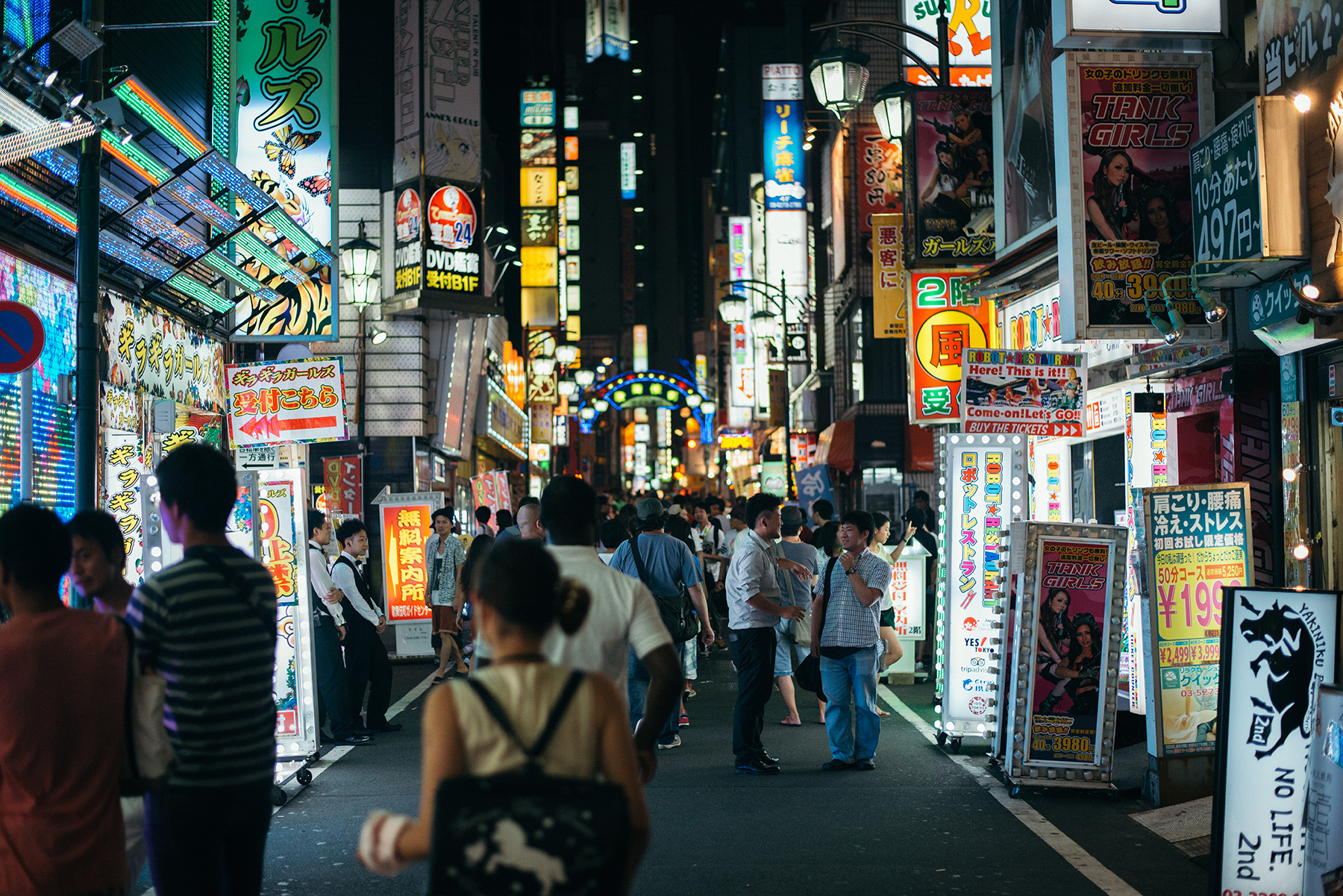 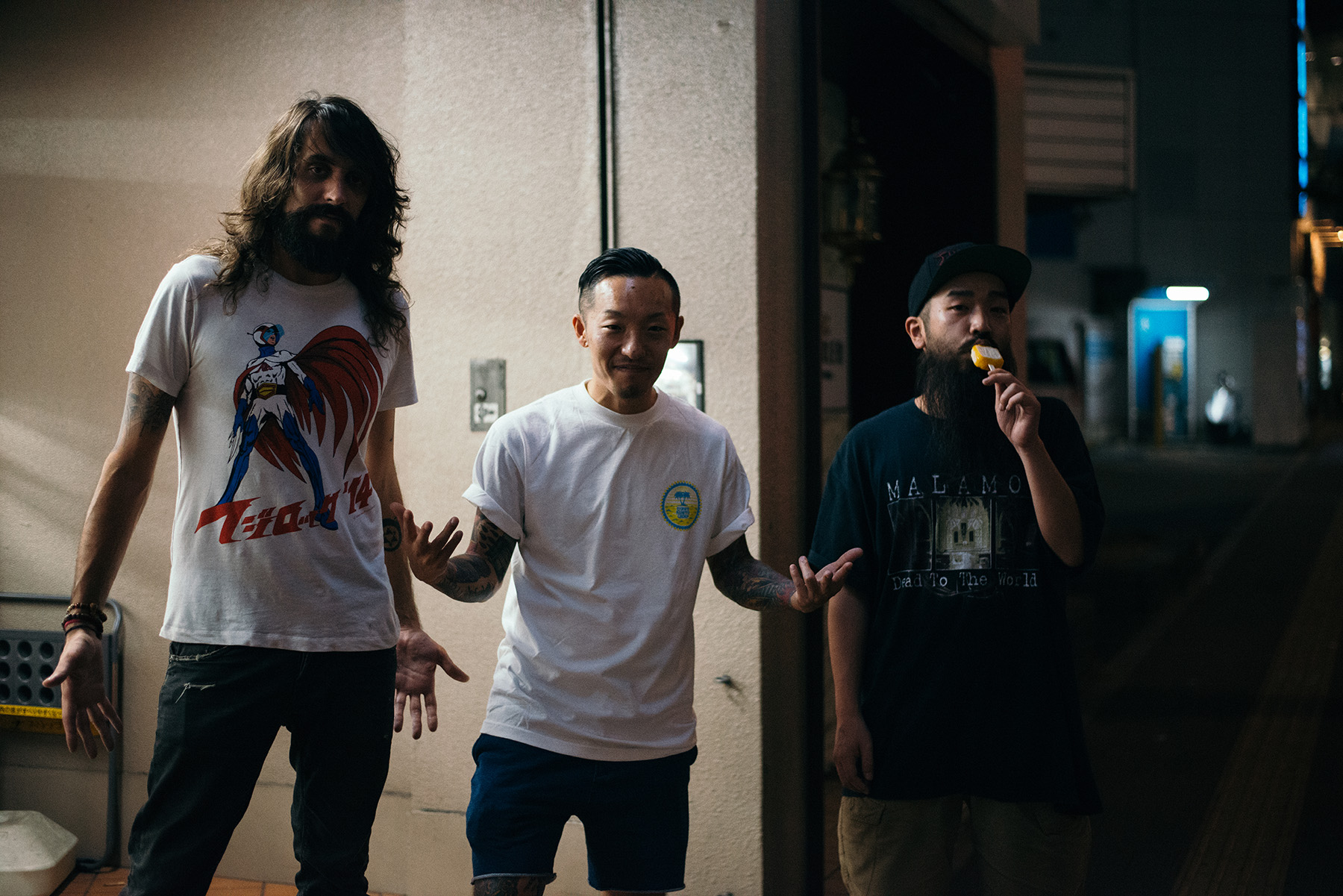 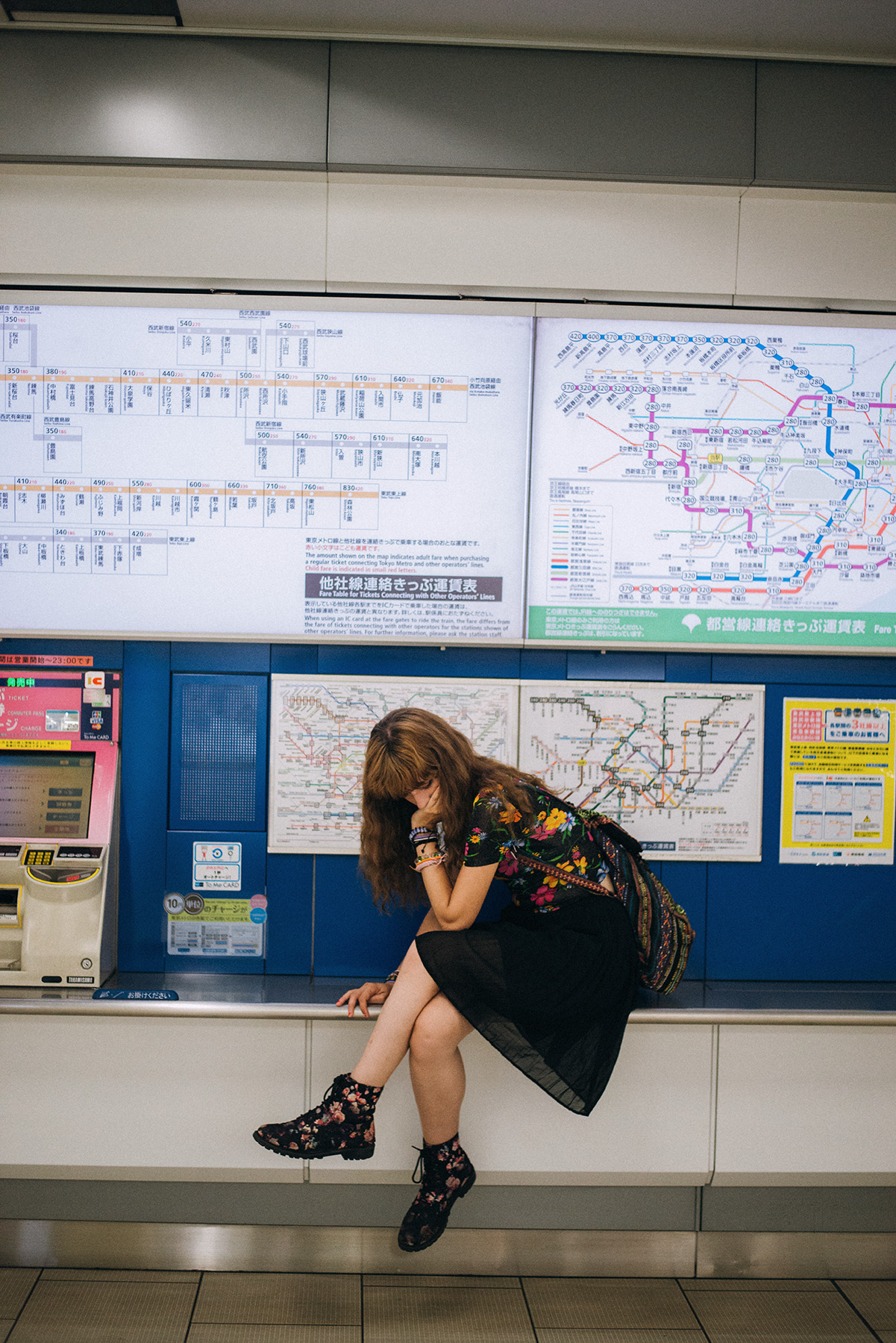 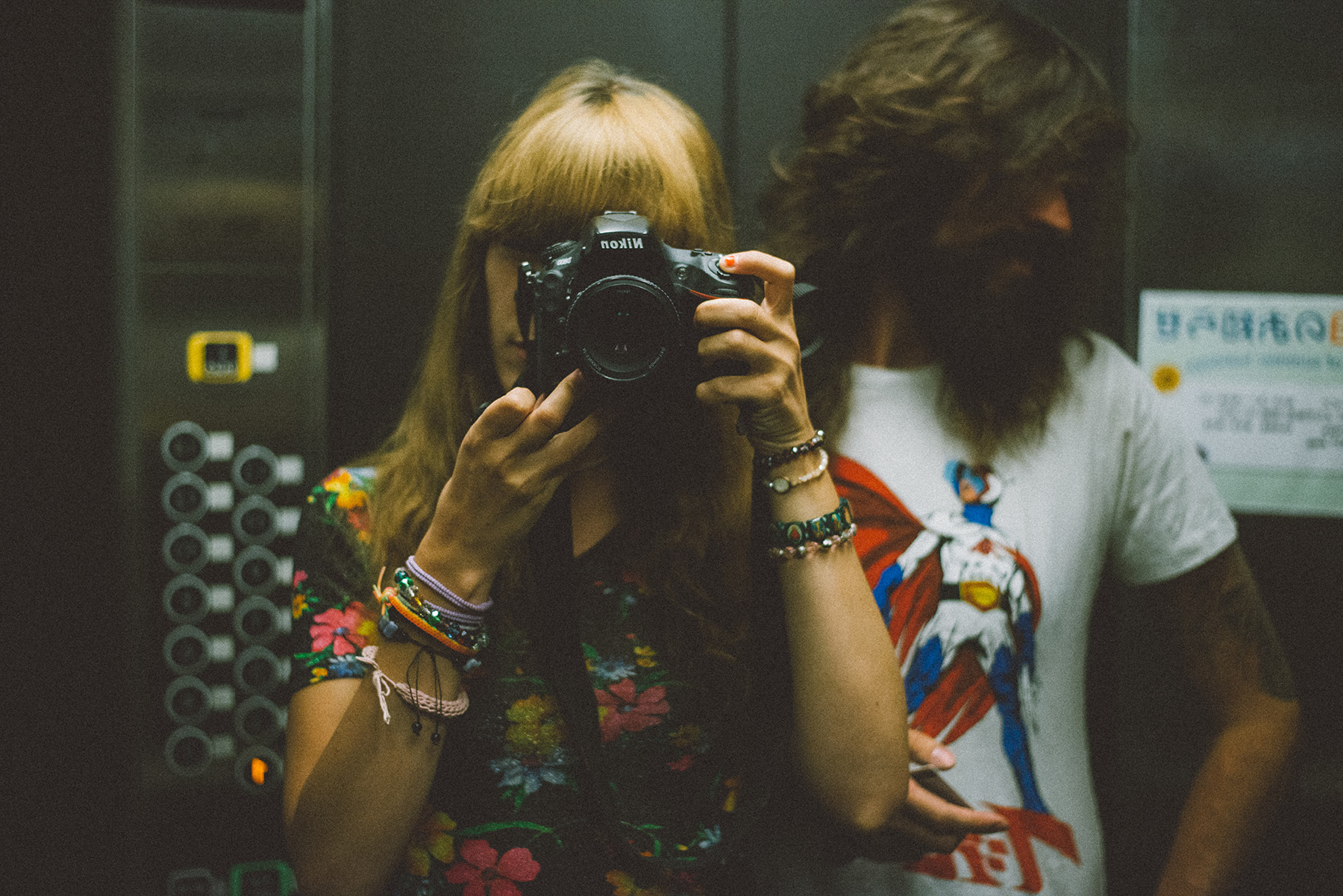 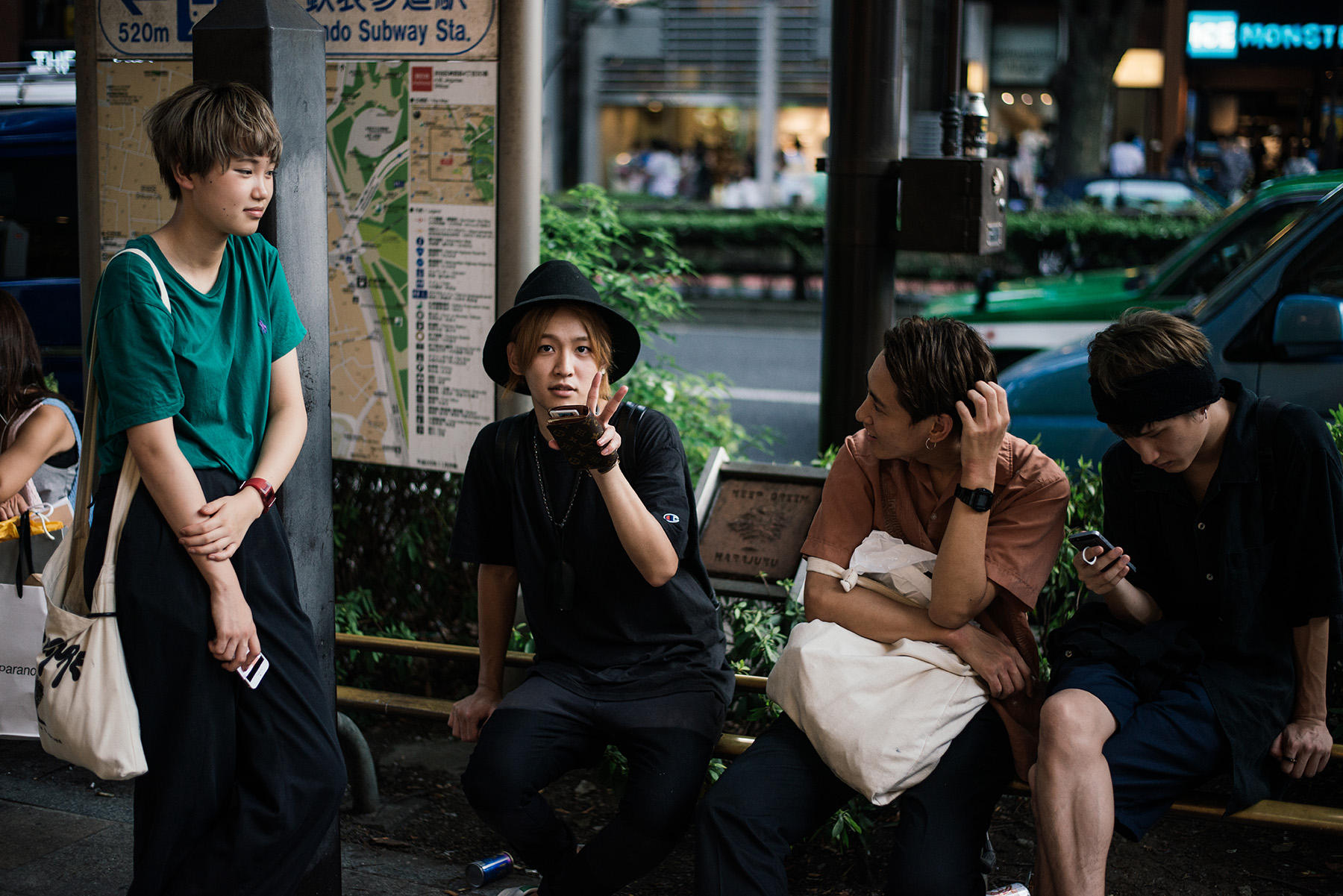 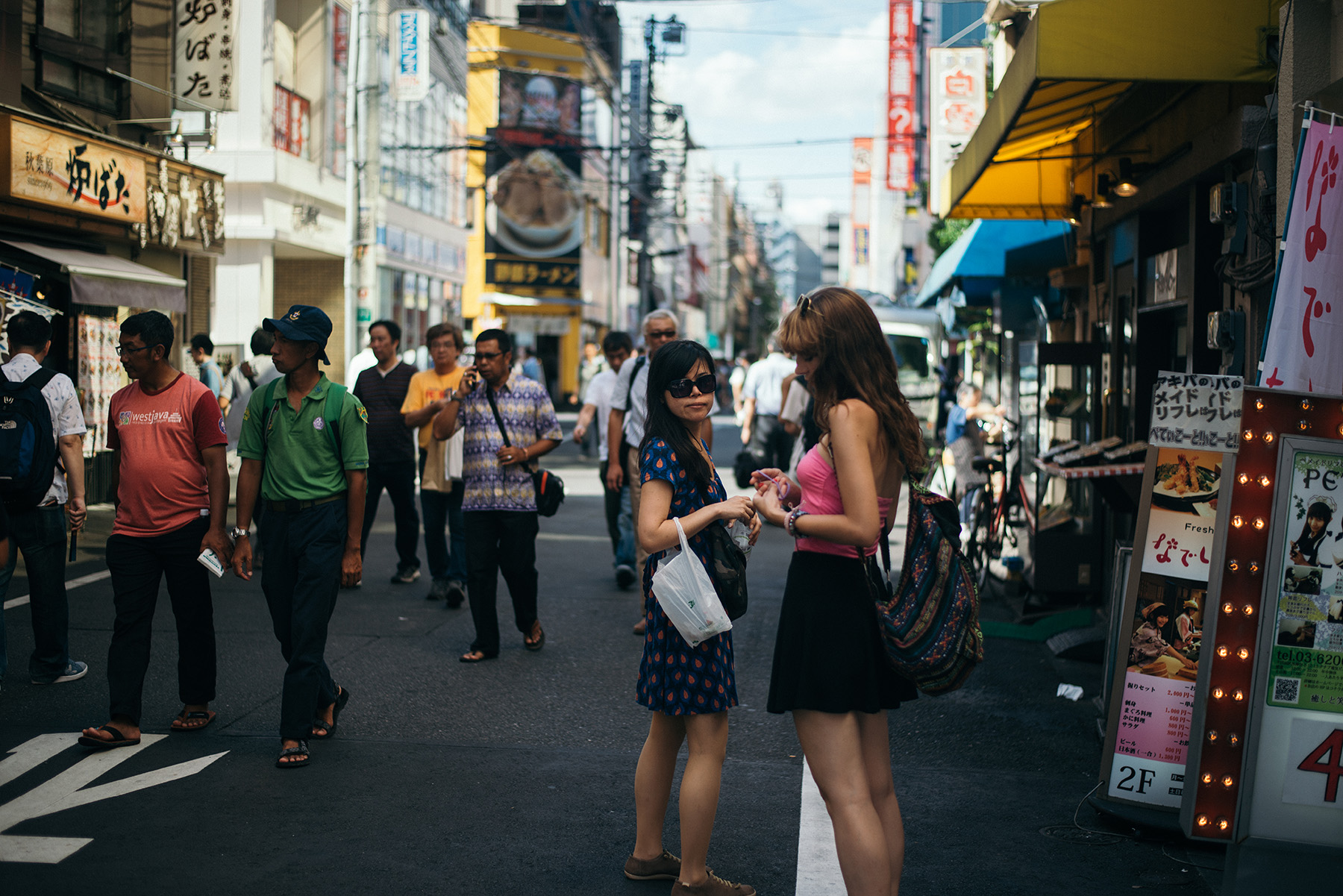 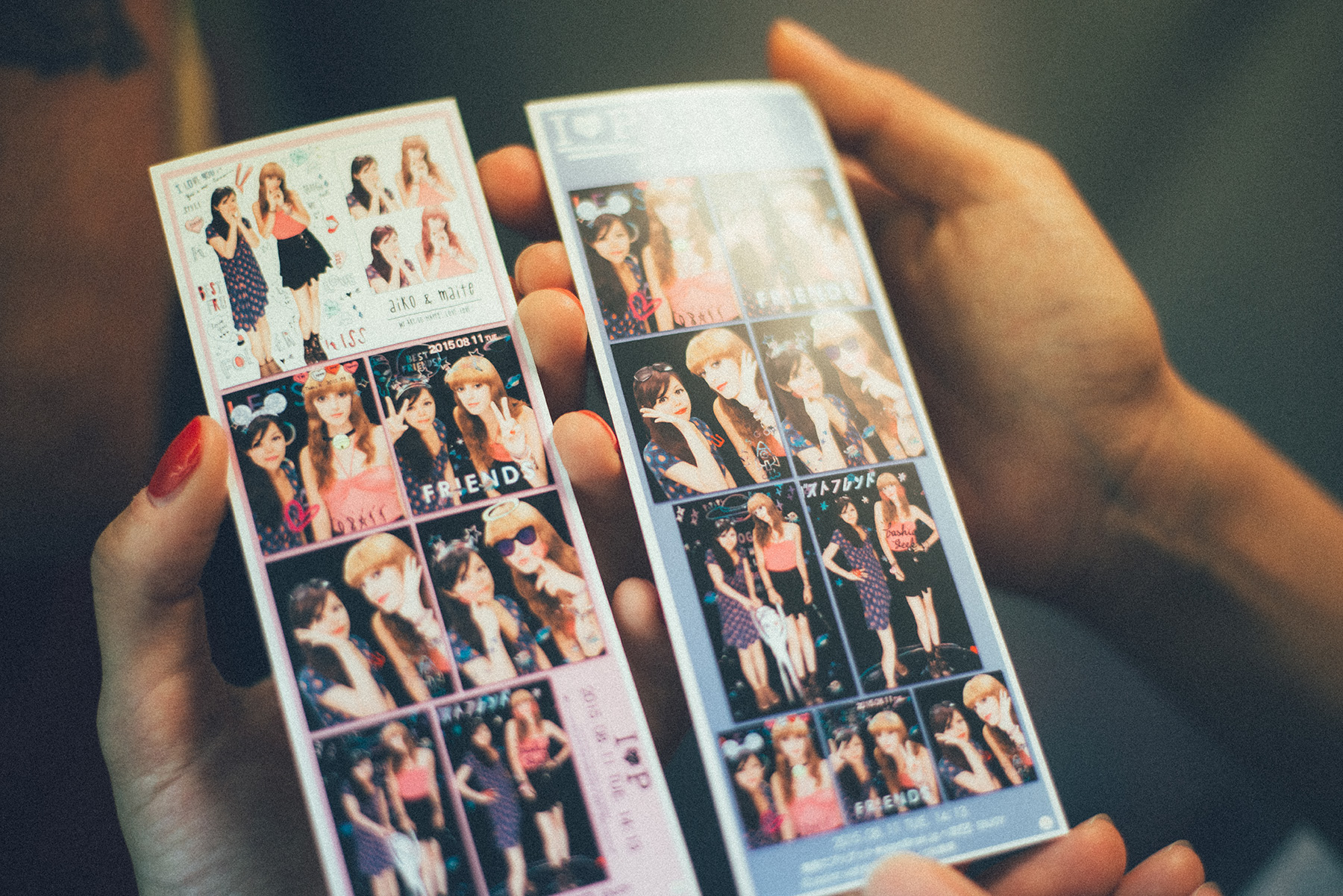 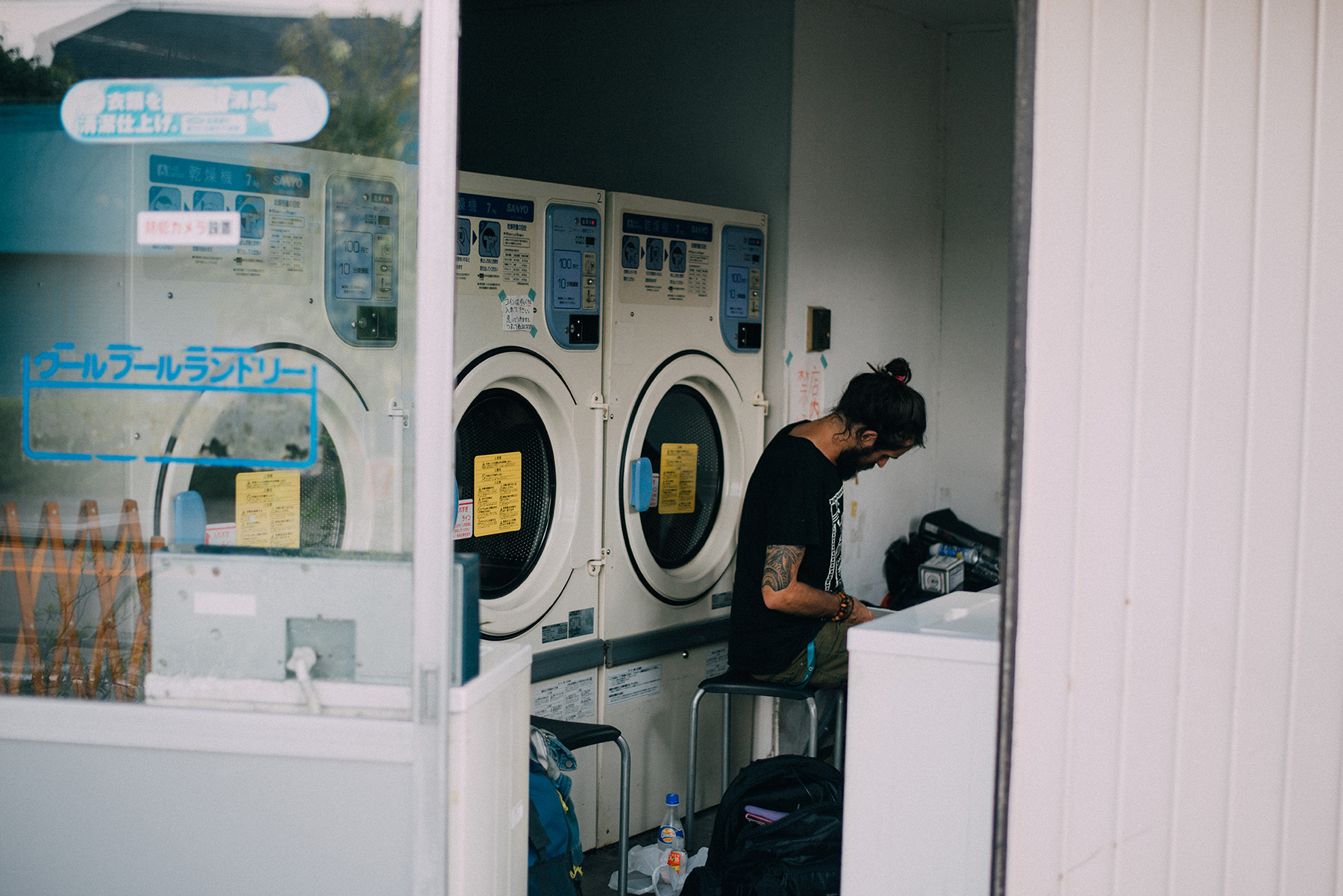 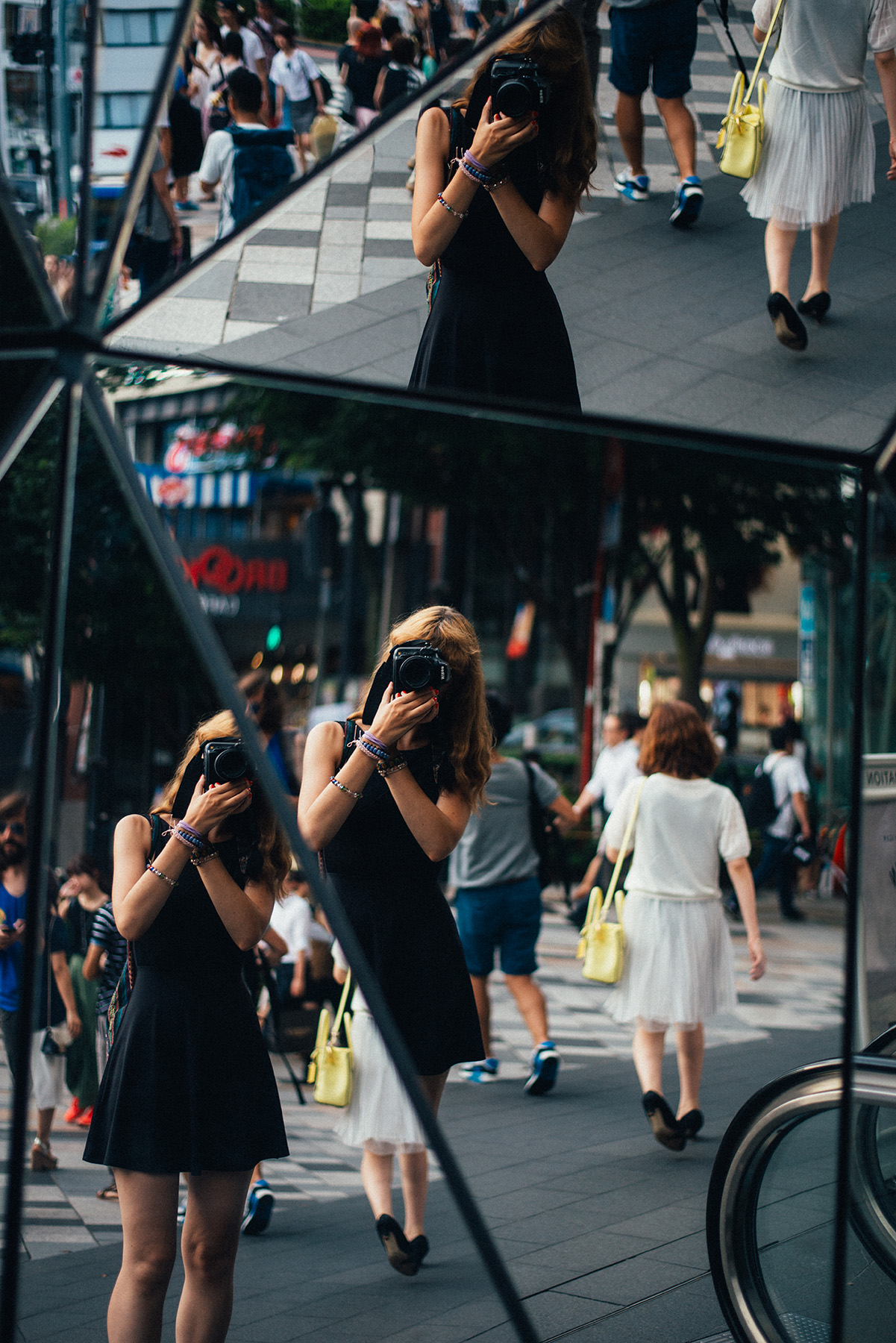 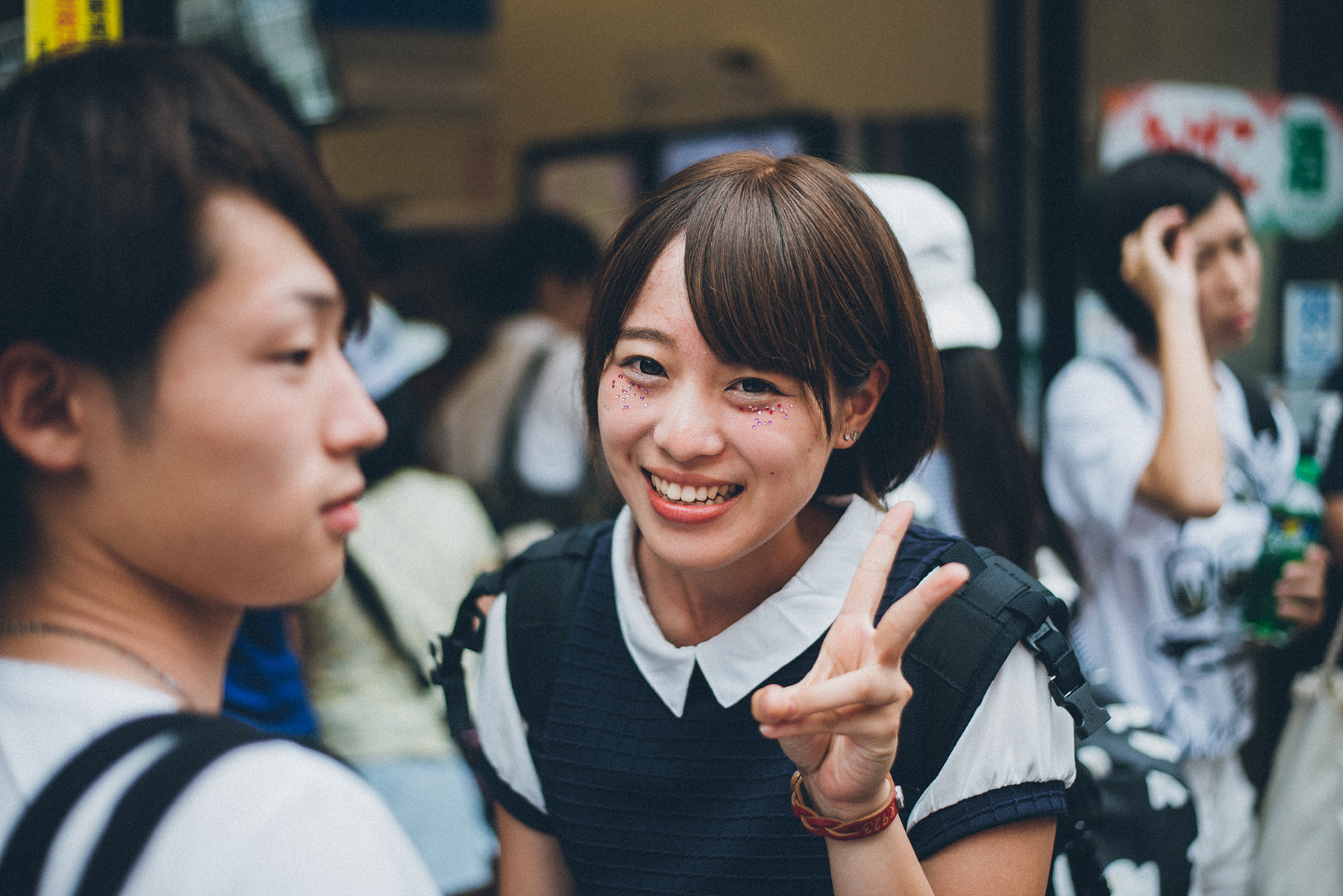