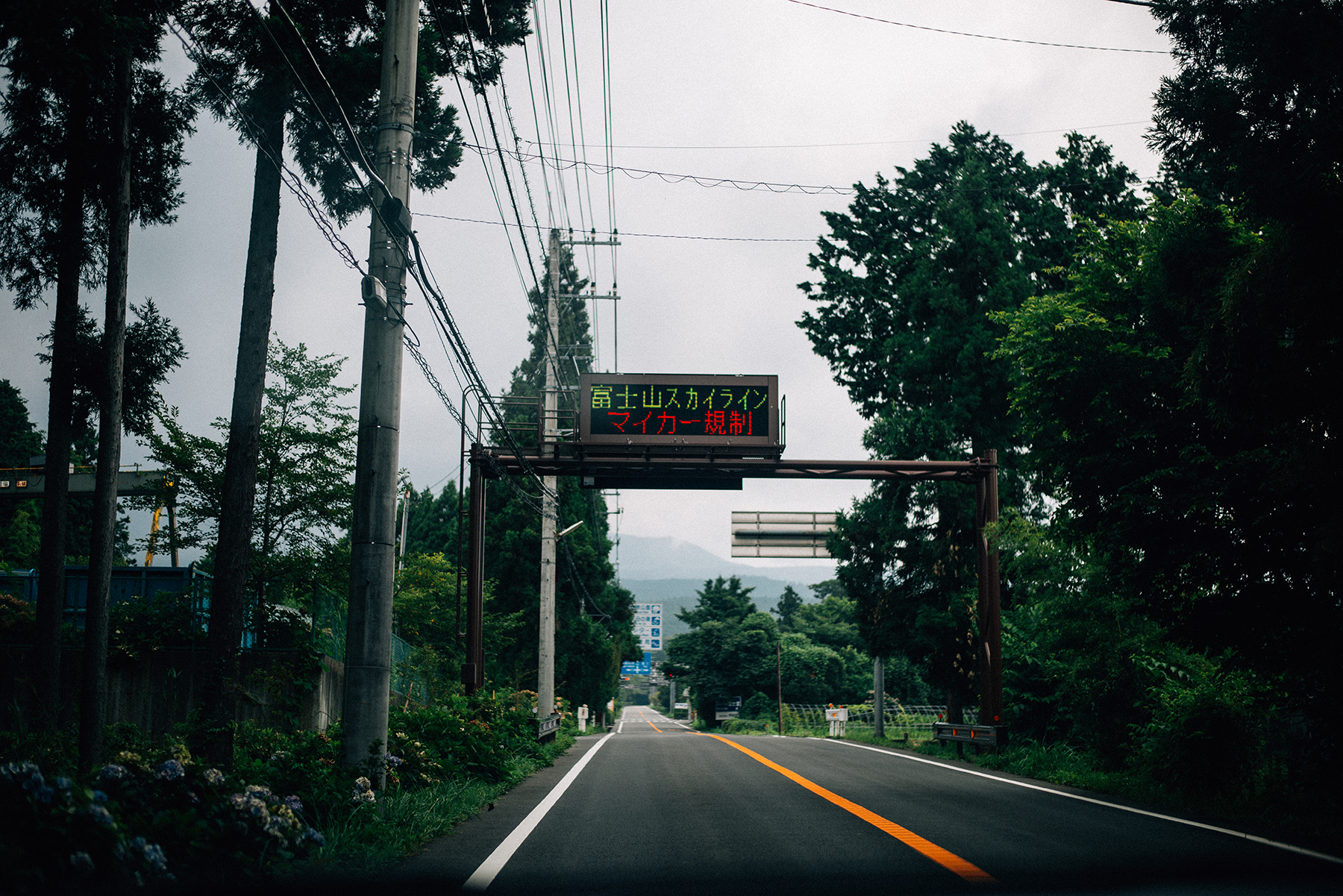 Al arrived at Masa’s house after picking up the rental car. We packed everything and set our way to Mount Fuji. Halfway we made a little stop in a small town where there was some sort of huge second-hand department stores, and we entered with the hope of finding a cable to connect our phone to the car so we could listen to some music. Once inside, we went crazy with clothes, things, toys, and everything very cheap. We bought several things and A gave me a Tamagotchi from 97. Super happy.

These days on the road, sleeping in the car, going from here to there… it killed me. I’m absolutely dead.

This morning we woke up and without breakfast or even a shower, we got back on the road to Tokyo. We stopped in a couple of places to take photos and make videos and got just in time to return the rental car.

We went to a 7eleven to get some wifi so I could search in Couchsurfing a place to stay. I finally found someone, a guy named Atsushi. We agreed to meet at 9 pm at his subway station. One less thing to worry about, but we still had the whole day ahead of us, carrying our stuff and with no plan or any idea of what we could do. And I couldn’t find the strength to even move.

I don’t recall being so tired in my whole life. We were still sitting at the entrance of the 7eleven for the wifi, trying to decide what to do, but it’s hard to think when you’ve had a few hours of bad sleep in a tiny car. I don’t know if it was anxiety or just plain exhaustion, but suddenly I felt something strong, like I was going to burst into tears any moment and I couldn’t stop it, so I had to run to the toilets and, once inside, I started to cry and did it for a few minutes.
Somehow I managed to put myself together and I went back outside. We decided it would be wise to do something practical with our time, such as laundry. So again, I had to gather the strength to walk 20 minutes towards the laundromat. Believe me, it felt like an hour. There was no soap machine, so while A went to a grocery store to get some detergent… I fell asleep on the floor of the laundromat. About 15 minutes later, A came back and woke me up. And I felt a little better, I just needed to turn off the brain for a while.

When we finished the laundry we went to a Starbucks, where we spent the afternoon, and from there we went to the station to meet our new host, Atsushi. A very nice guy, and very shy. He took us to his apartment where we left our bags and then the three of us went out for dinner. 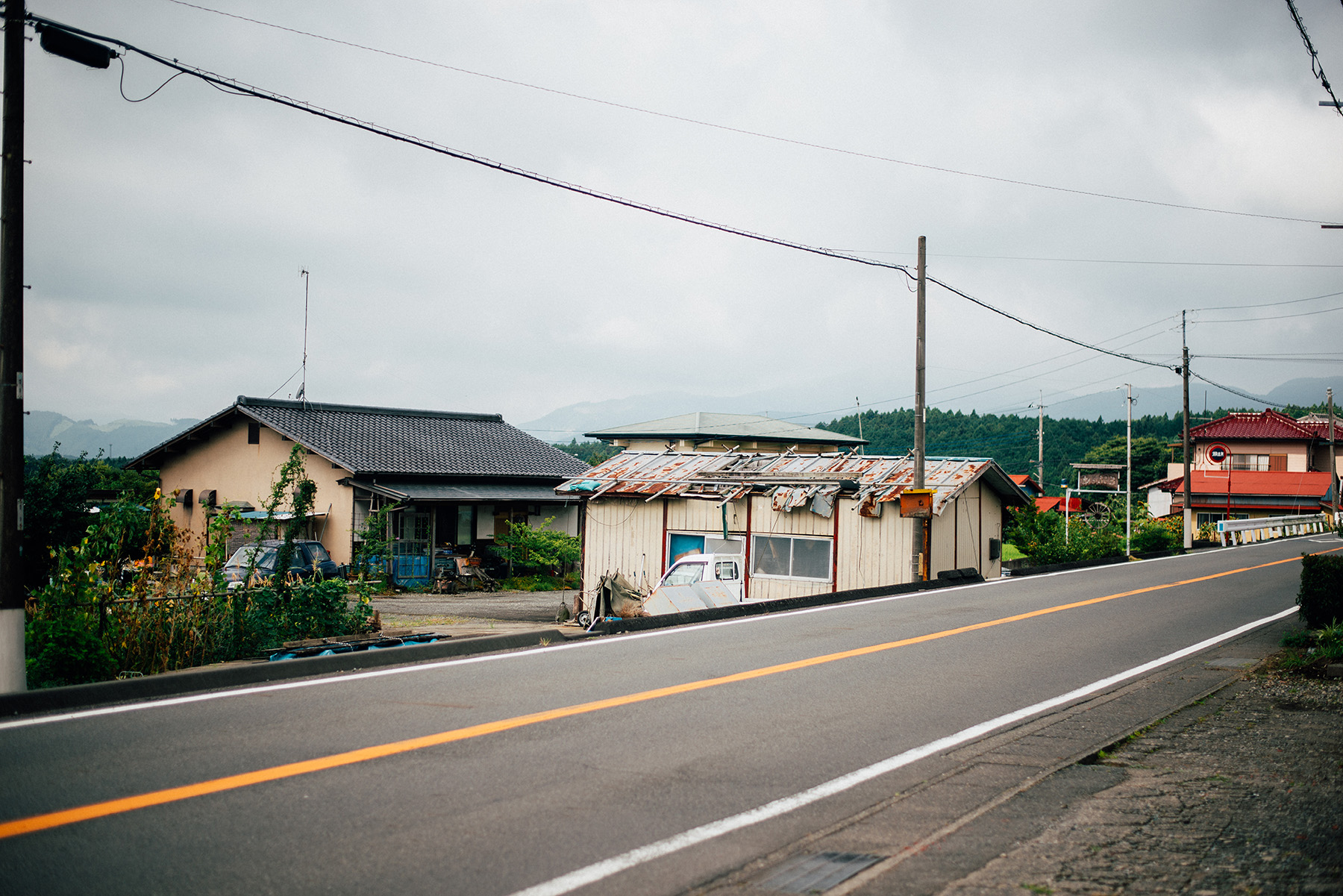 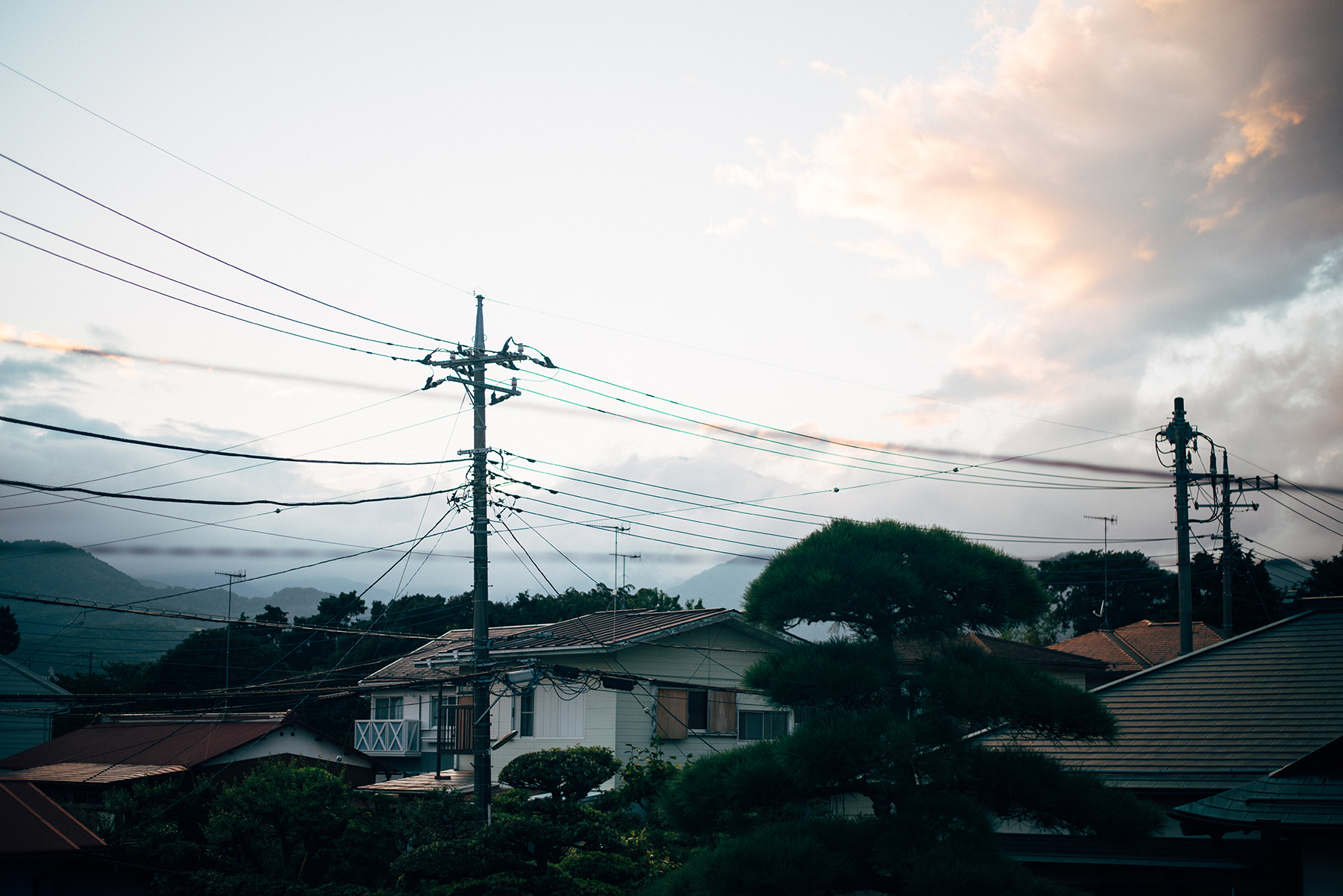 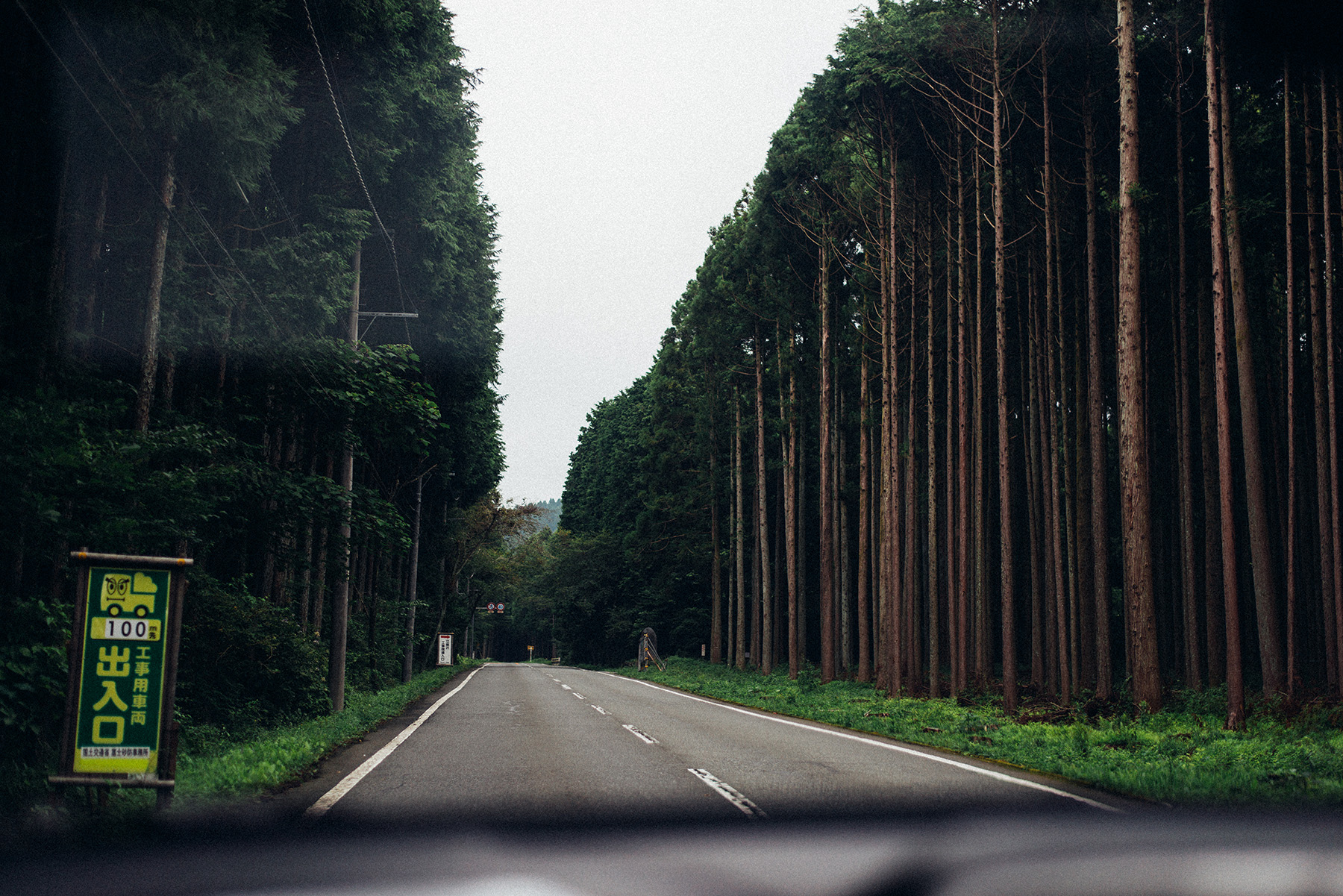 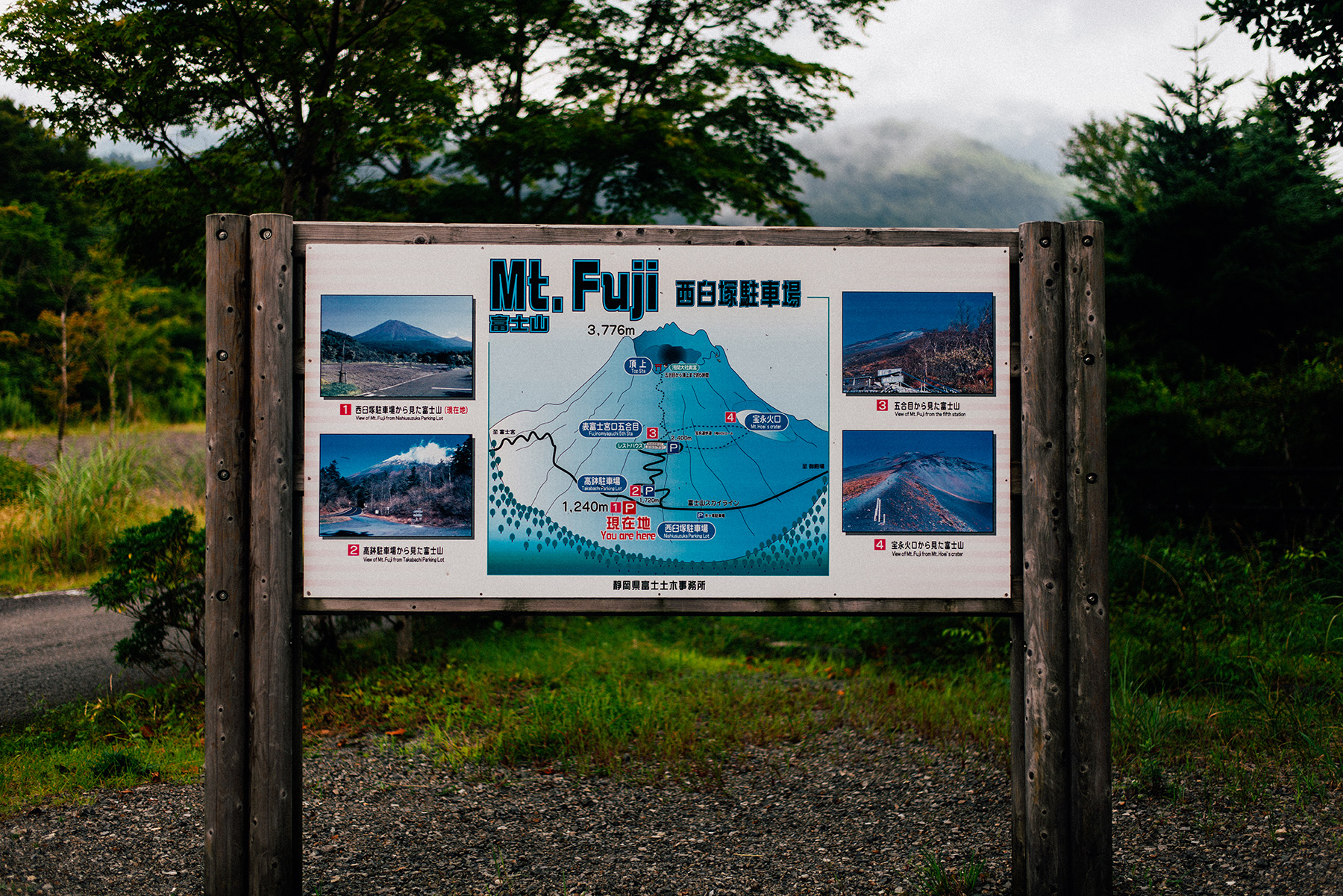 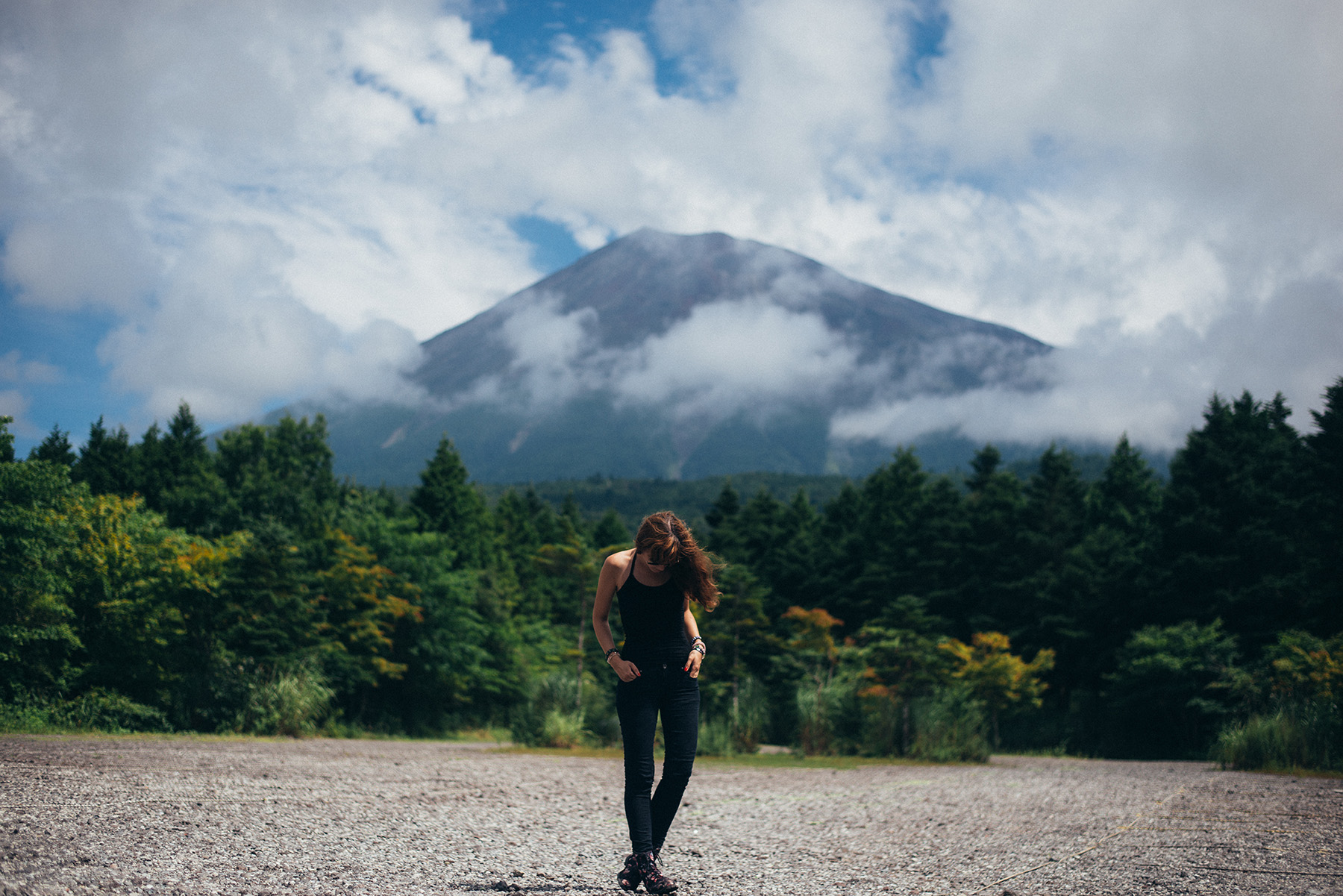 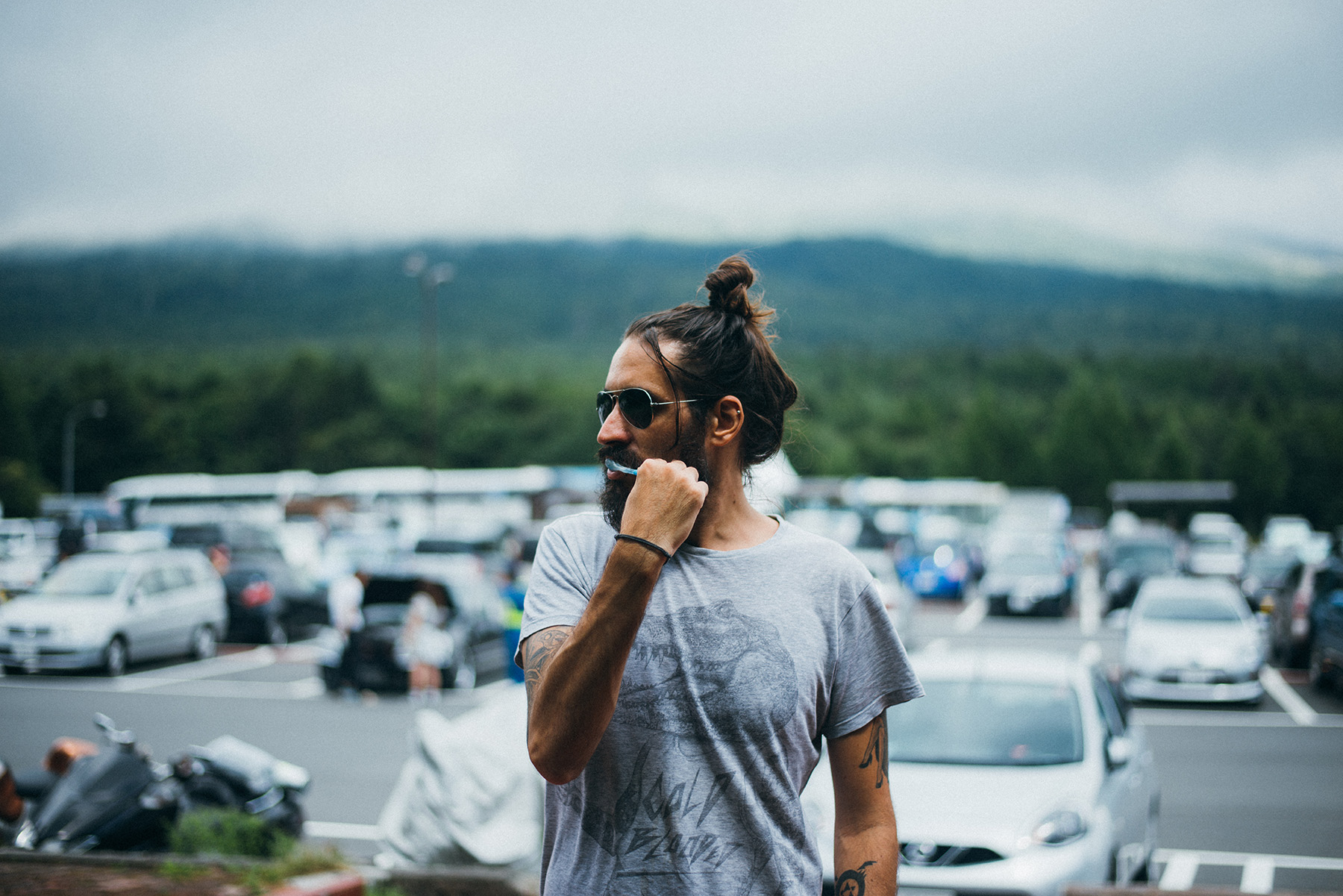 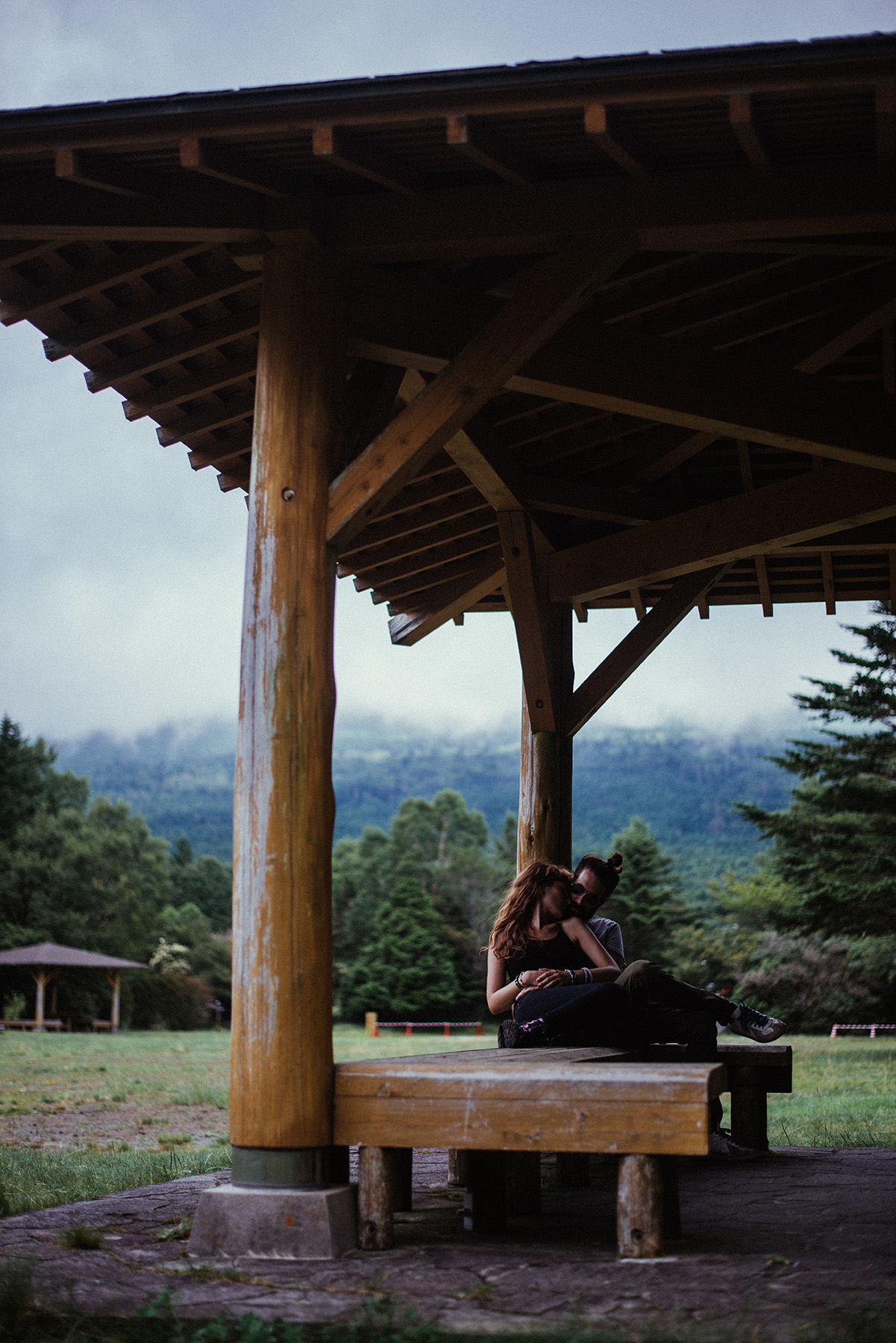 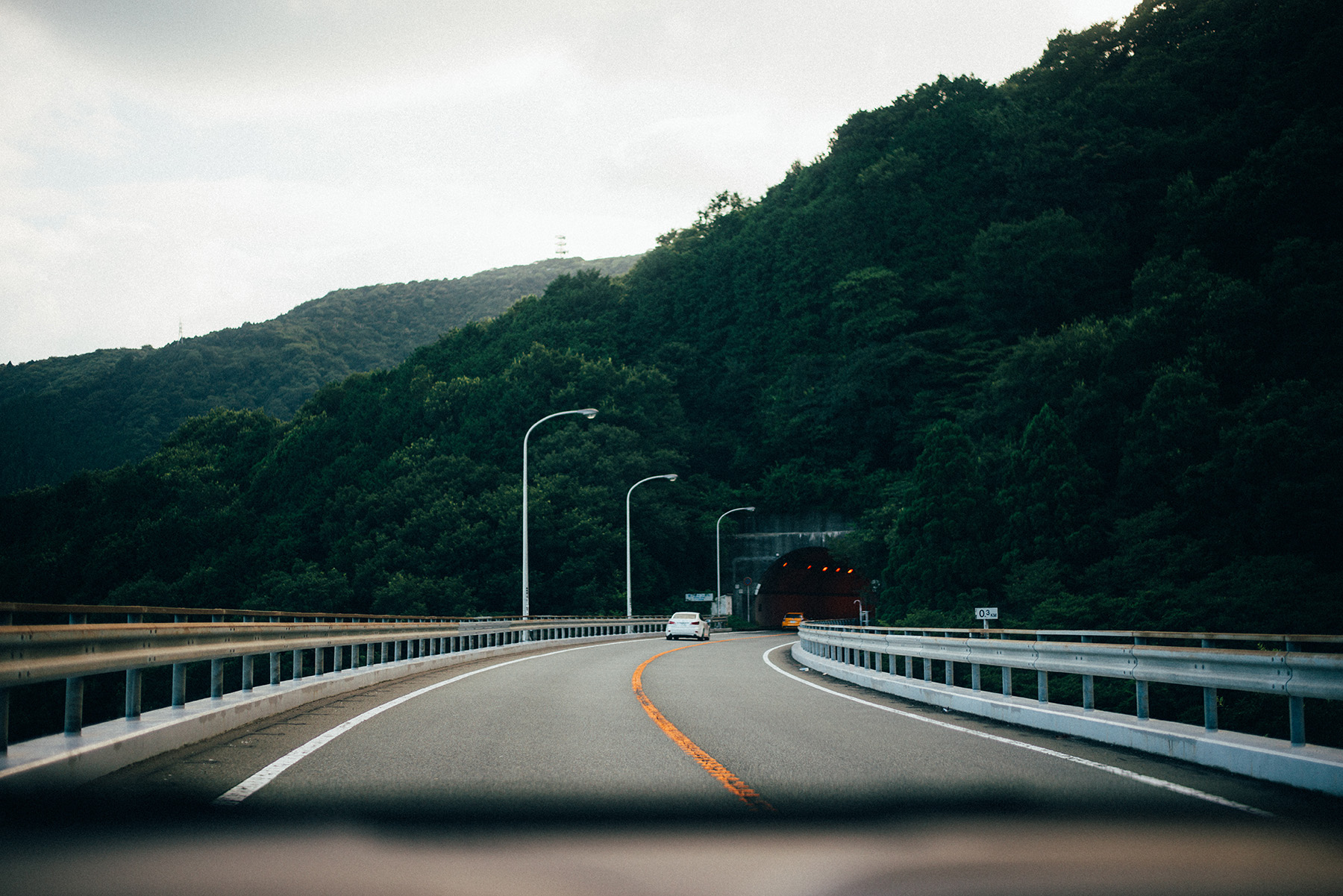 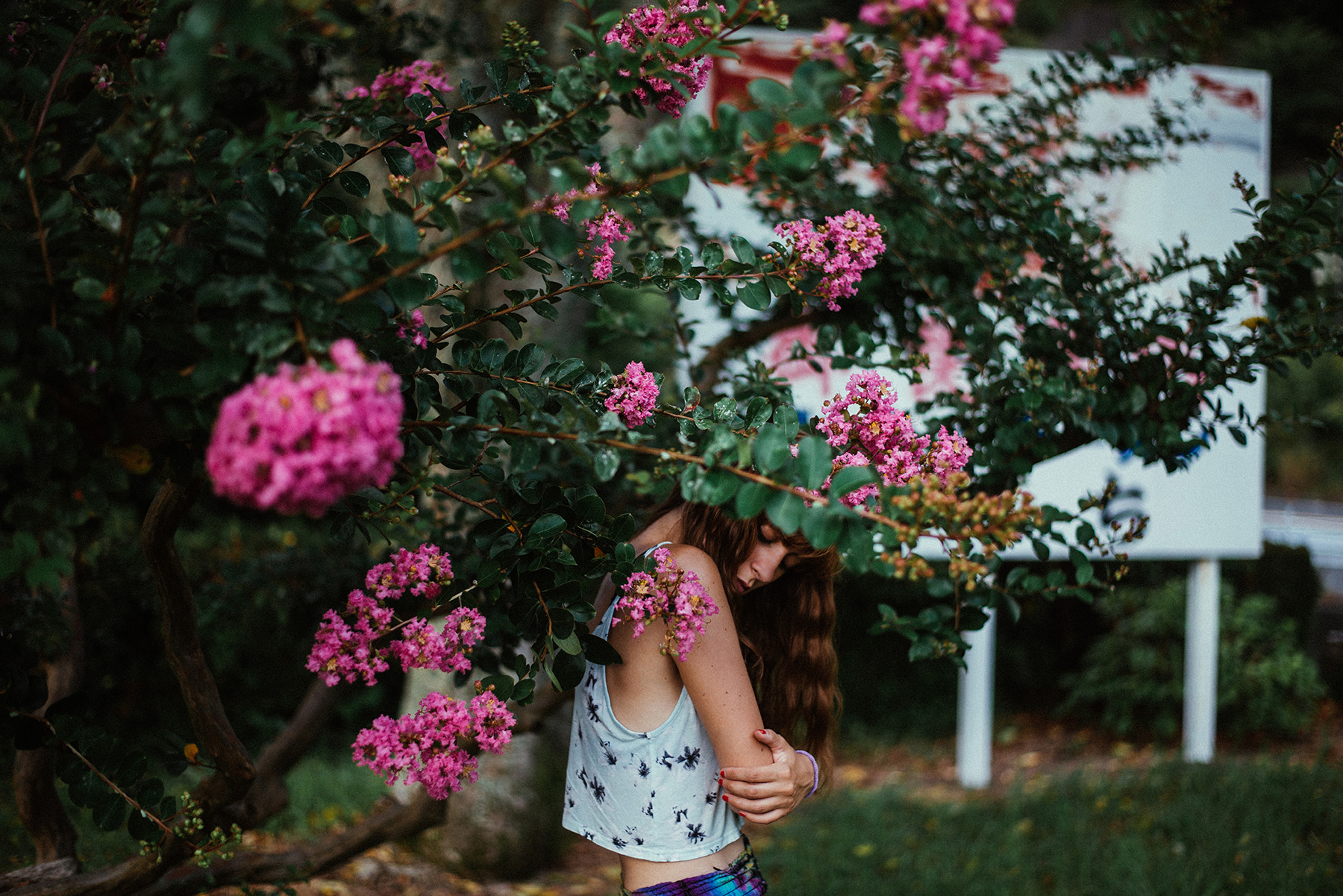 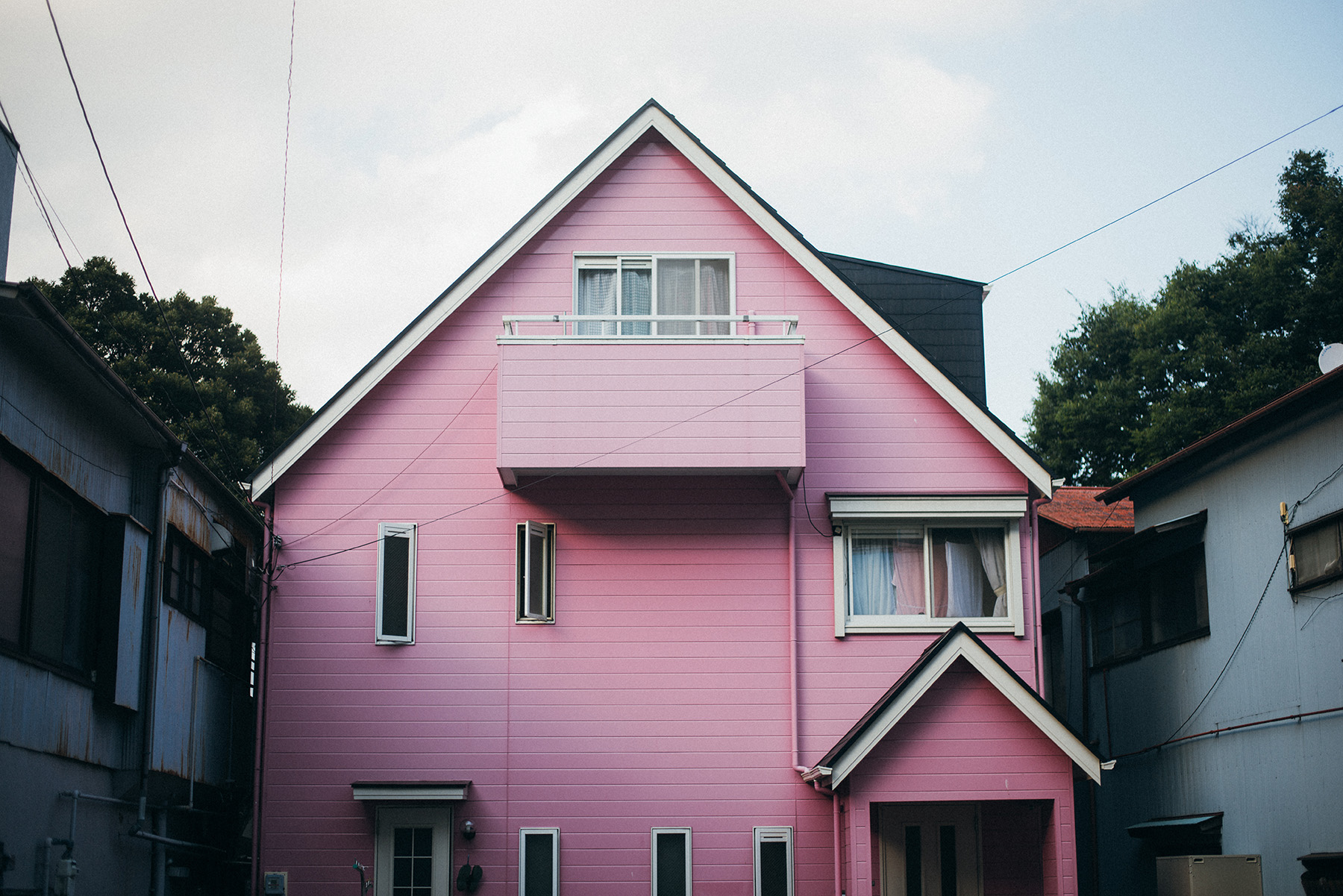 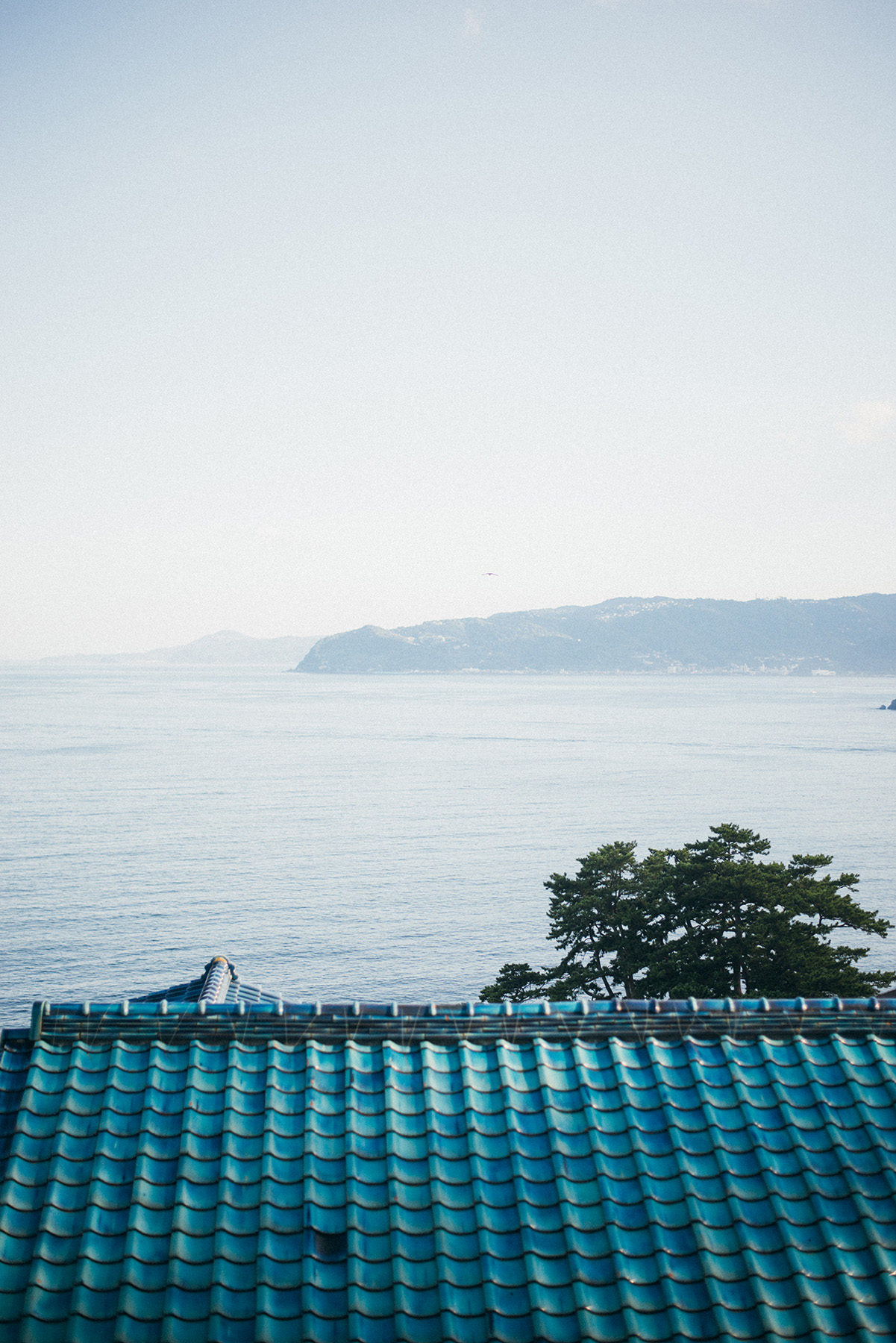 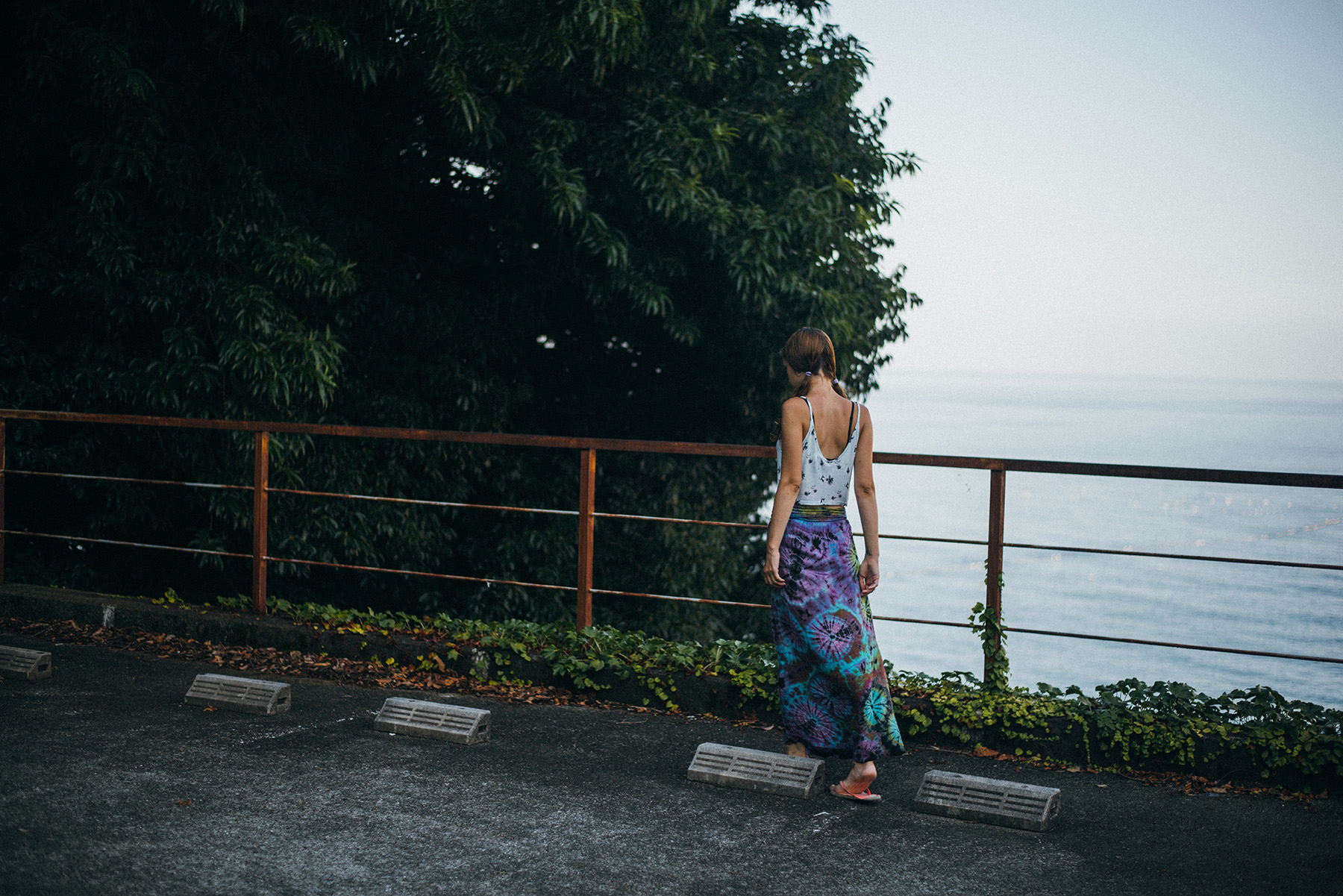 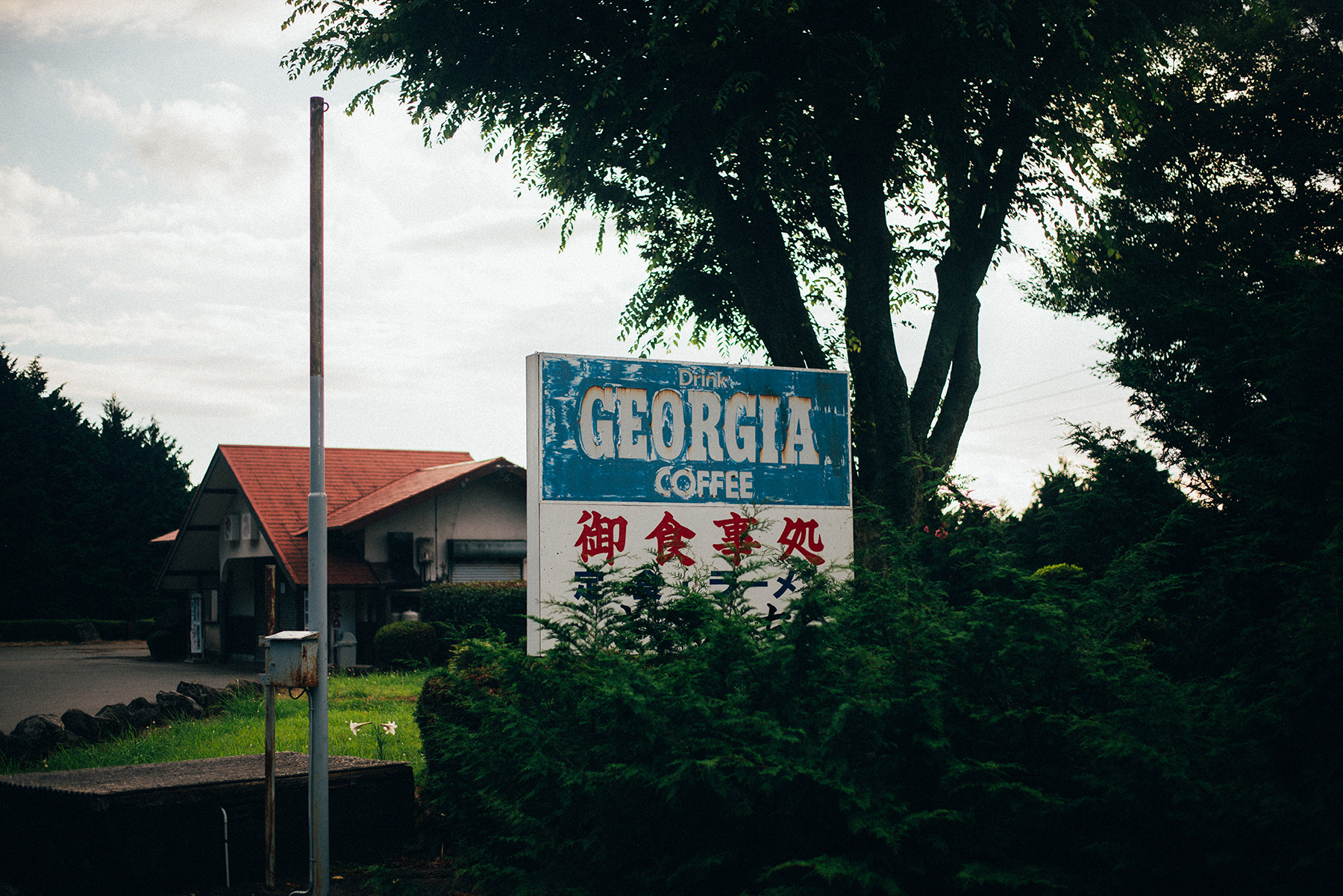 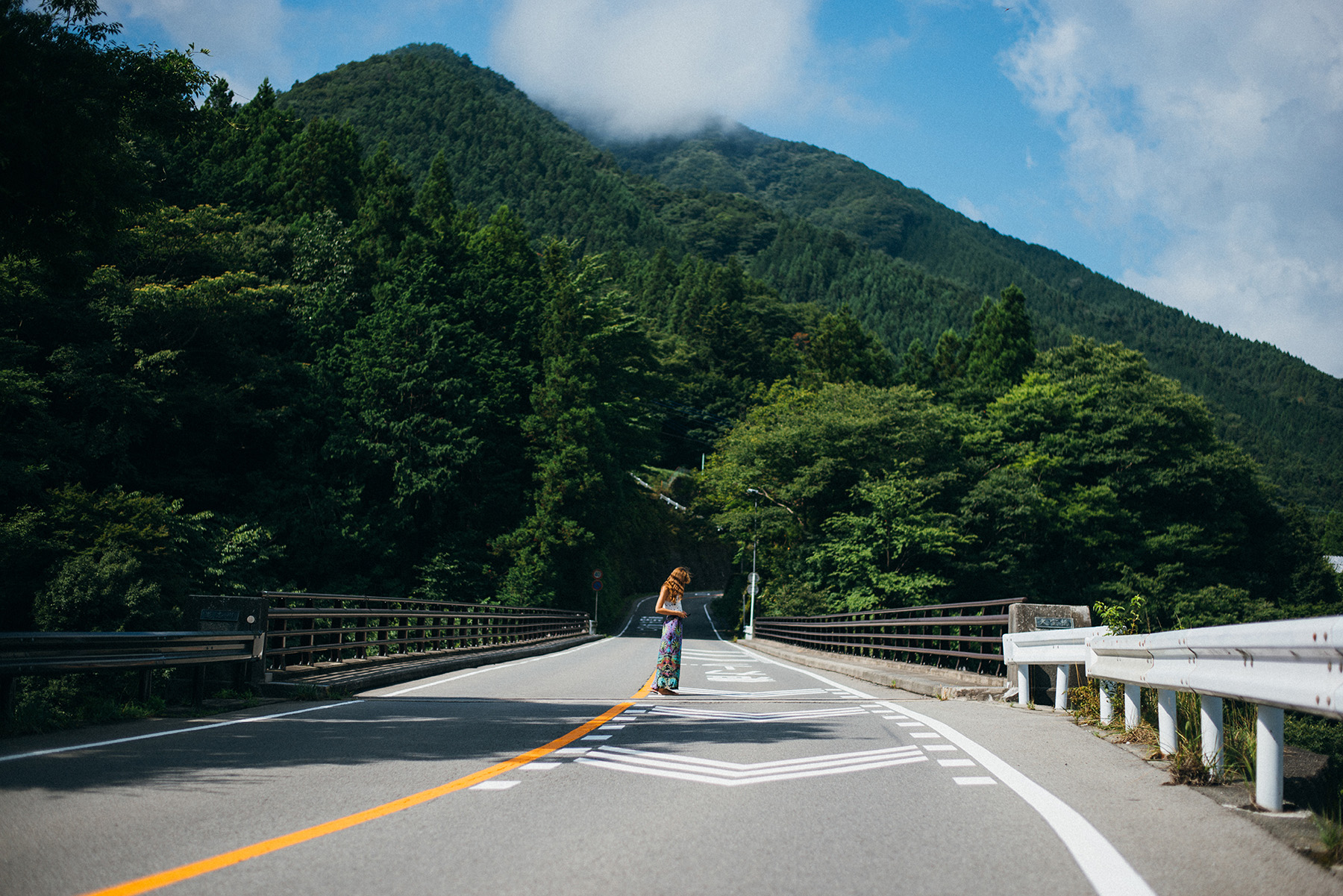 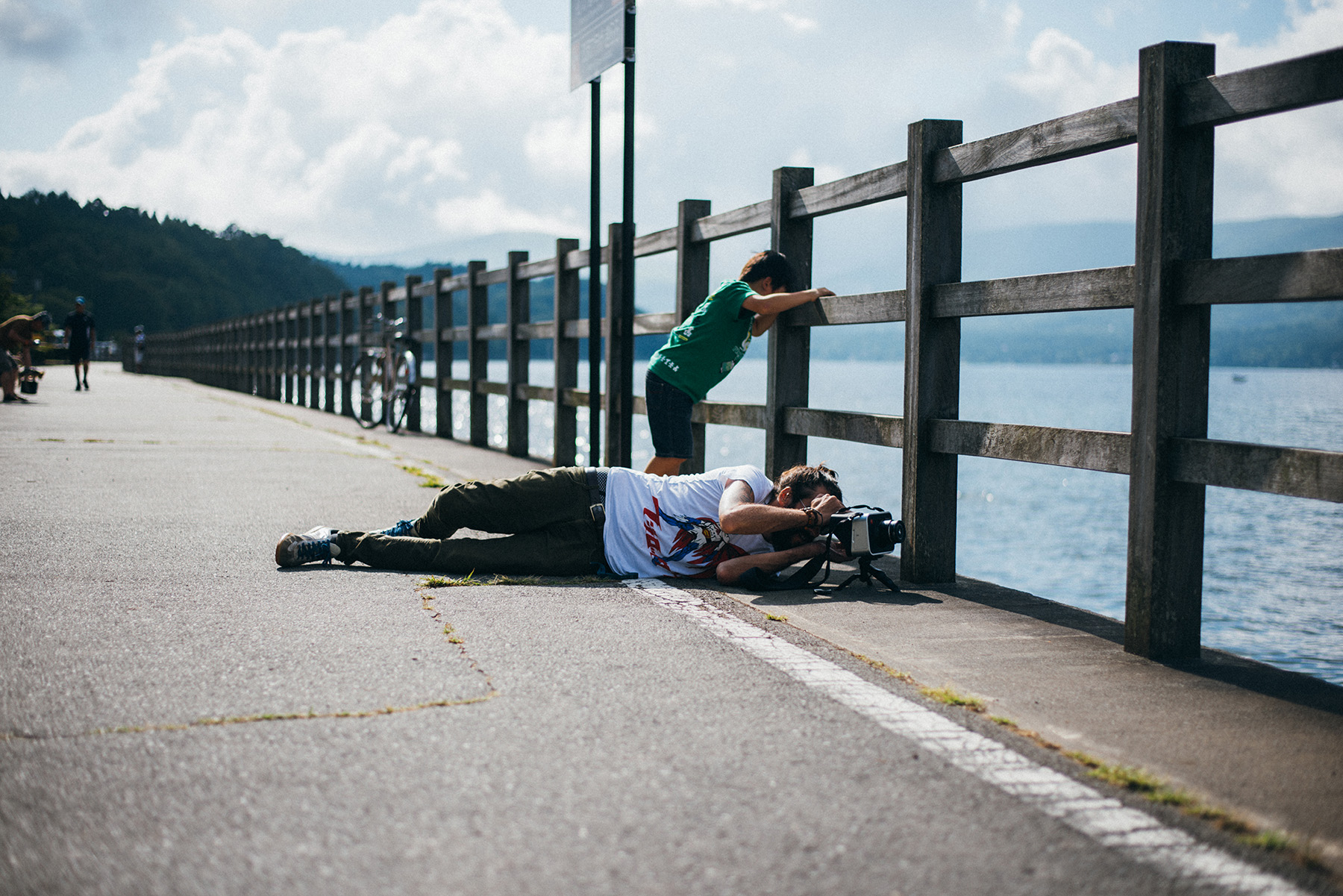 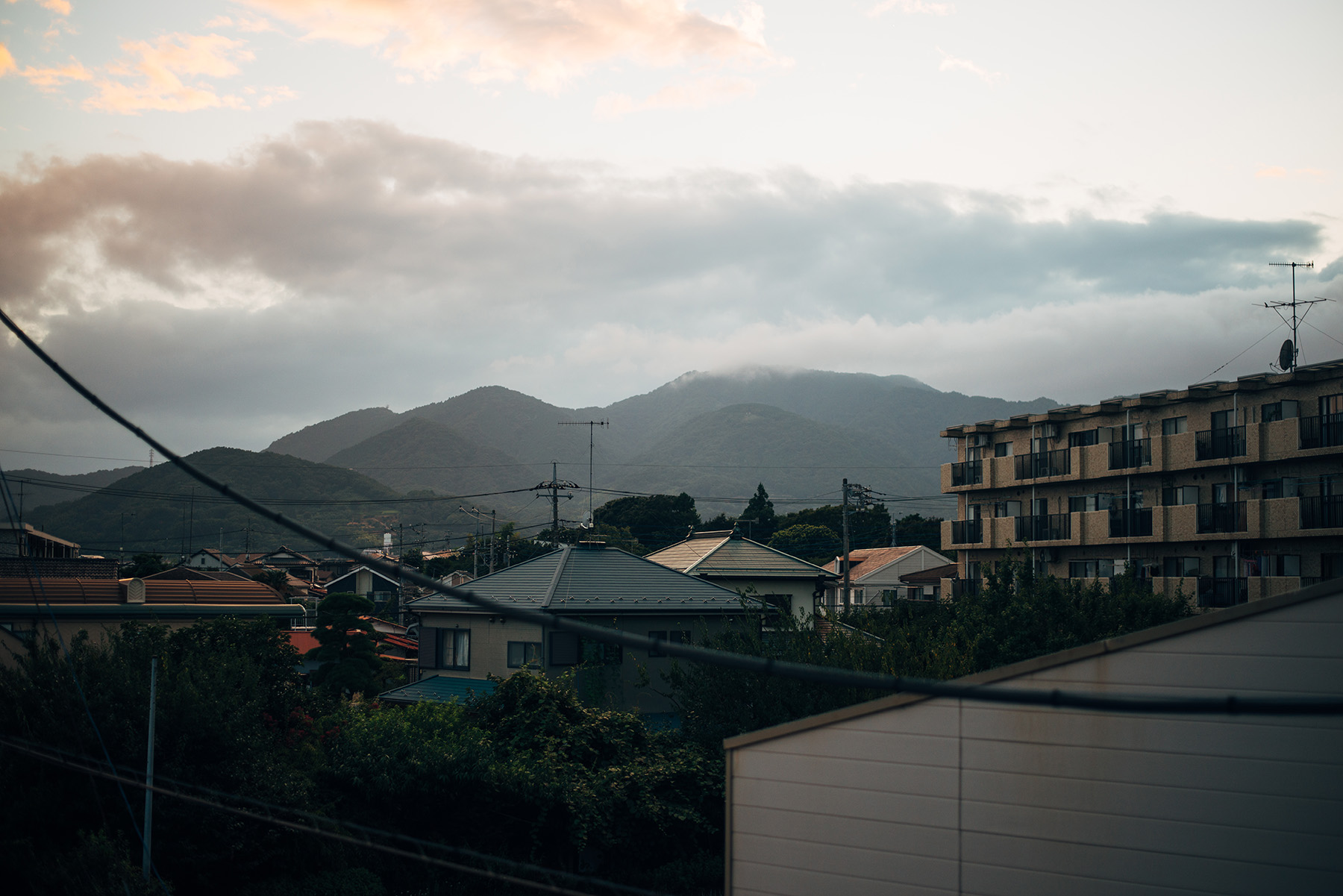 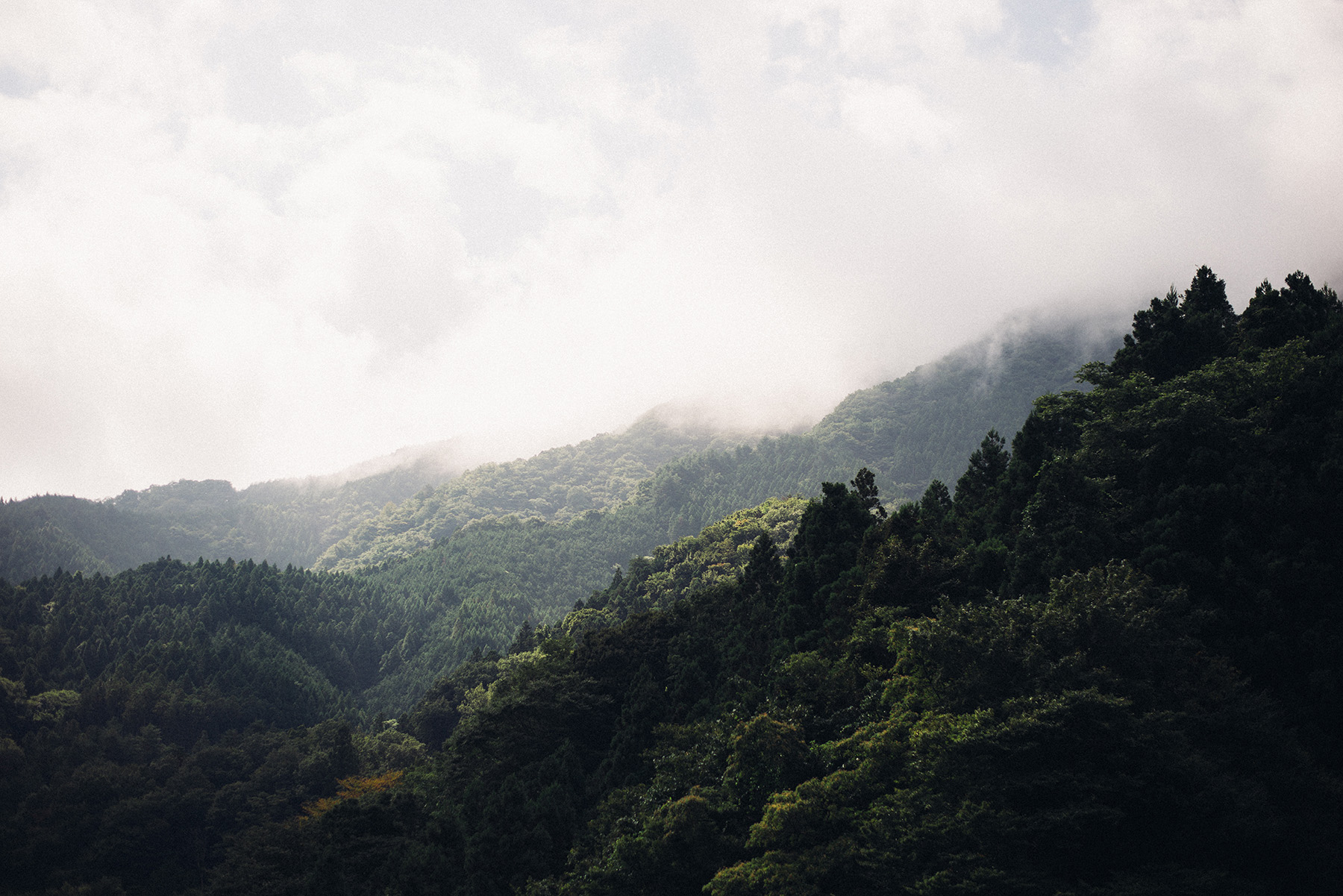 Back in the city… 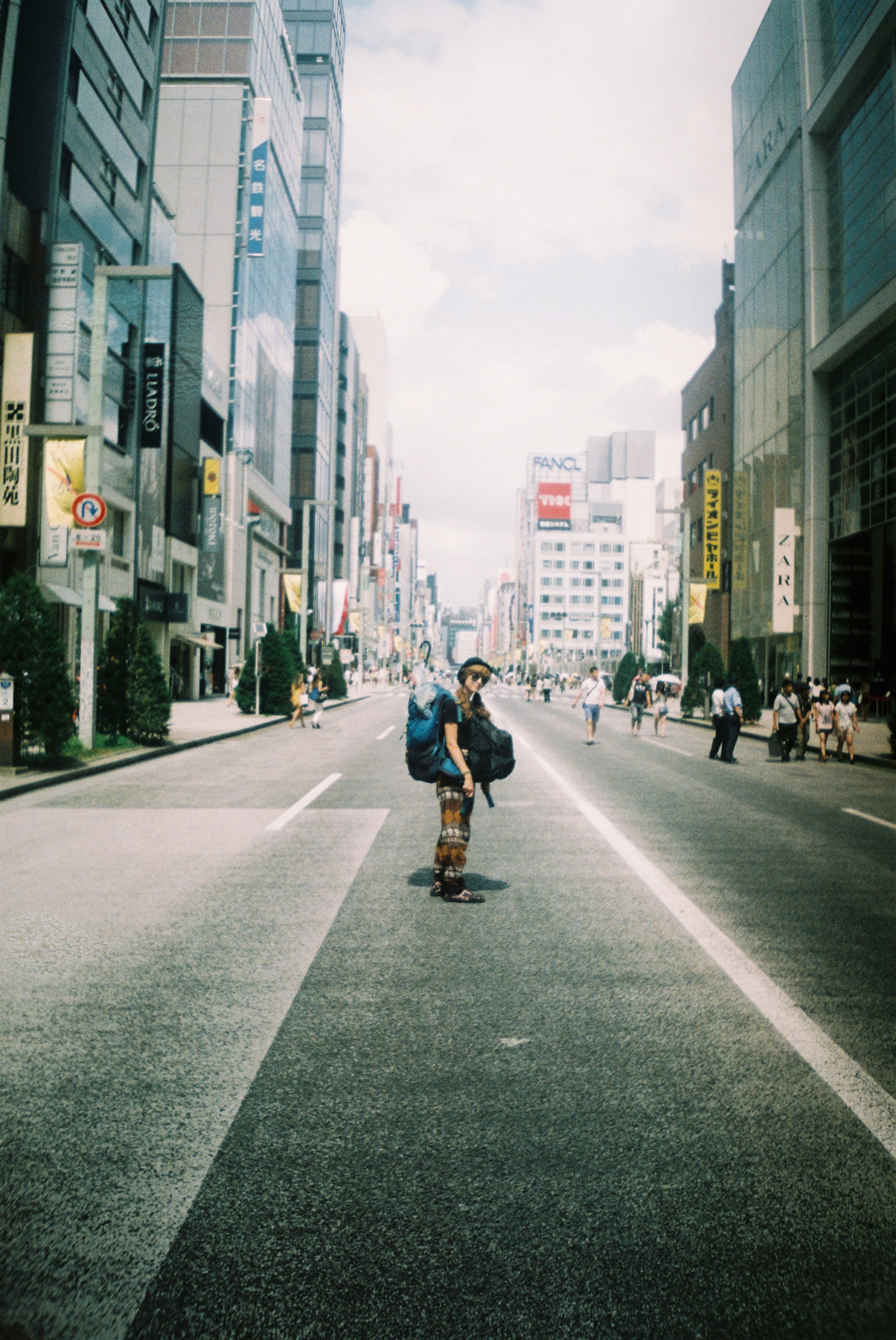