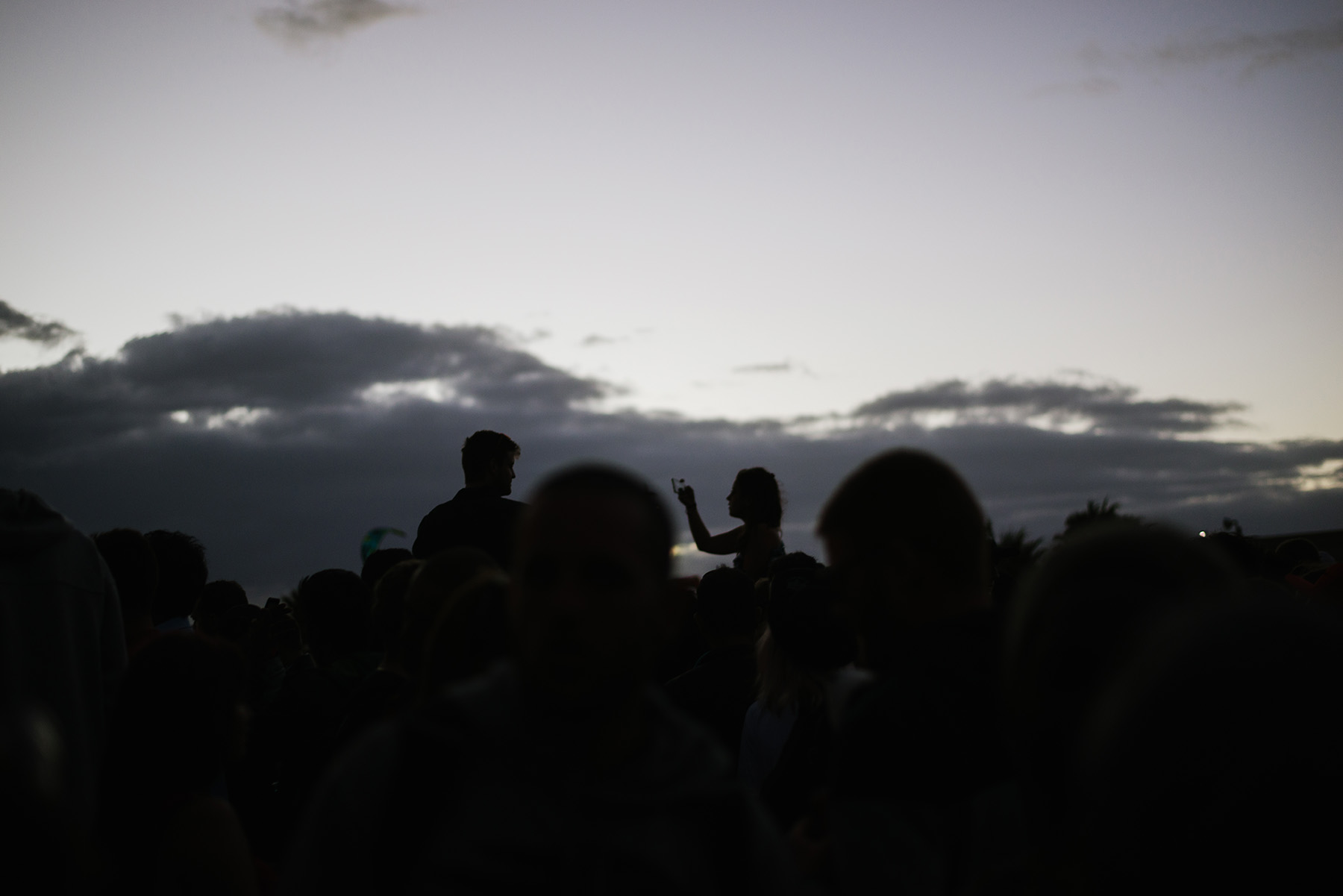 “Dogs like us, we ain’t such dogs as we think we are”.

The last months were weird. It wasn’t terrible, but not great either. Just kind of stucked in the middle, I was struggling to find meaning. It happens even when you’re ok. But it also passes, always. I have this thing in me that won’t let me take the time to feel cozy in my sadness. Even if I really want to give up, I can’t do it. It’s like loving someone and not being capable of staying angry at them. That’s how I feel about life.

I’m in the tram, and I’m finally listening for the first time to Jamiroquai’s new song. I decide I like it, and as I look through the window it makes me think of how it will inevitably be in the soundtrack of my (early?) Melbourne life.

Then I start thinking how actually this band takes part in every different chapter since I discovered them when I was about 11 years old. When I used to spend time in my brothers’ rooms going through their collections, they always had such great taste in music. I became obsessed with Travelling Without Moving. When I listen to it now, I can really feel even for a second the way I felt back then, when everything about life was exciting, when the future was a promise and I couldn’t wait to grow up and be as cool as my brothers and their friends.

Nirvana, Pixies, Elastica… To me, it’s the closest thing to a time machine. The way some songs can create a reaction in my body that feels like transporting me for an instant to a time or even a specific moment in my memory, which by the way it’s kind of bittersweet. Because I like to go there, I just hate I can’t stay longer, reality pulls me back into the present time way too fast. 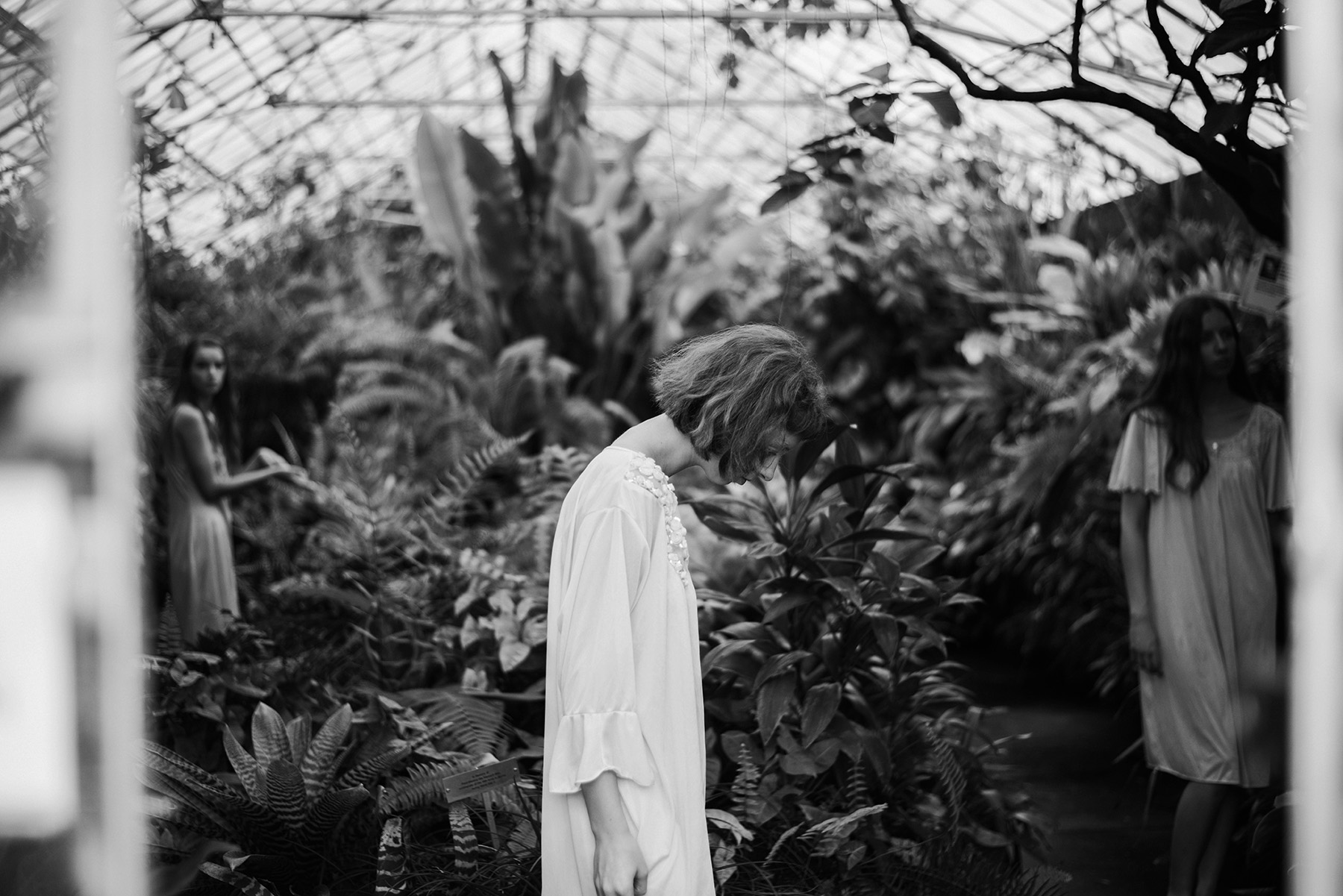 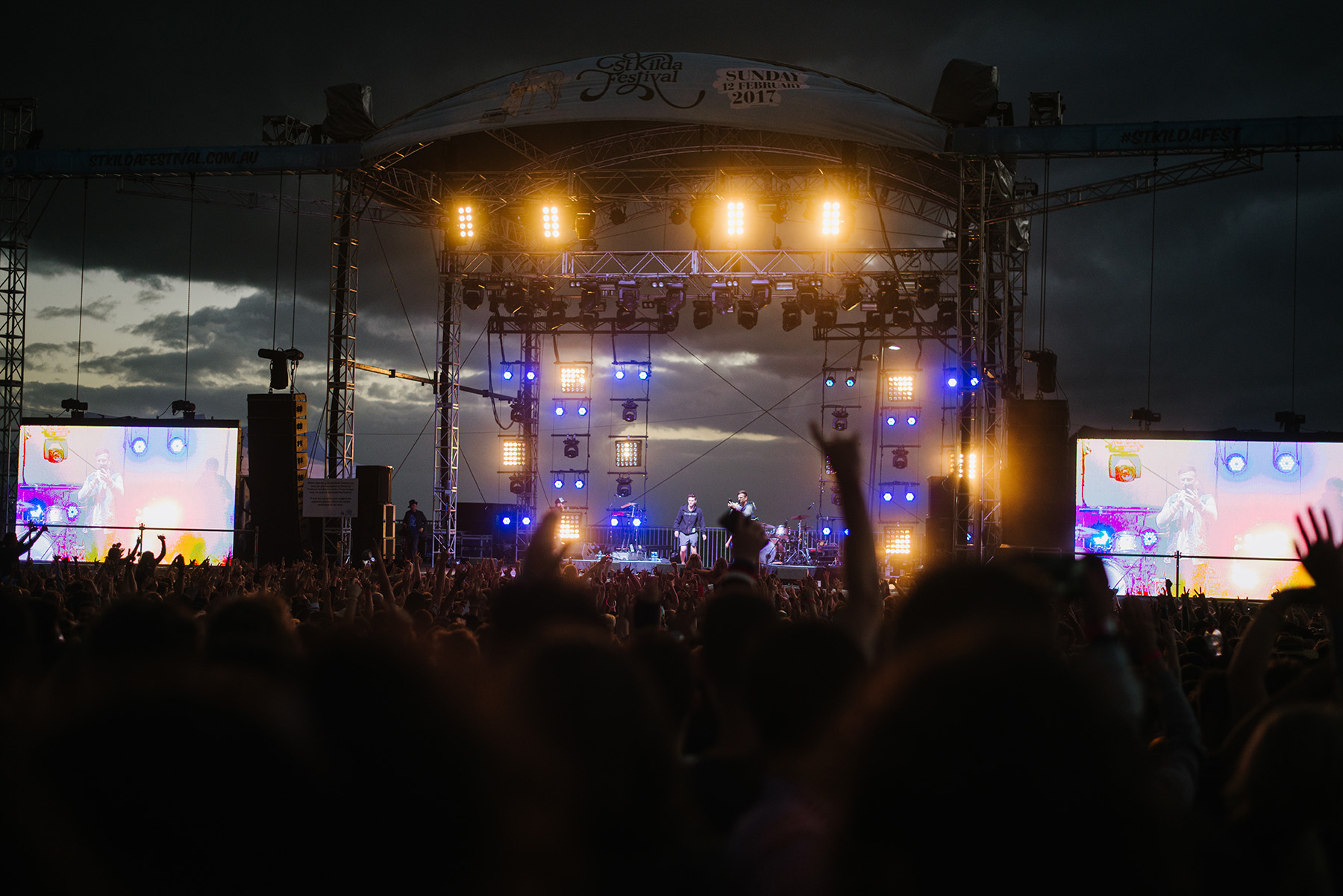 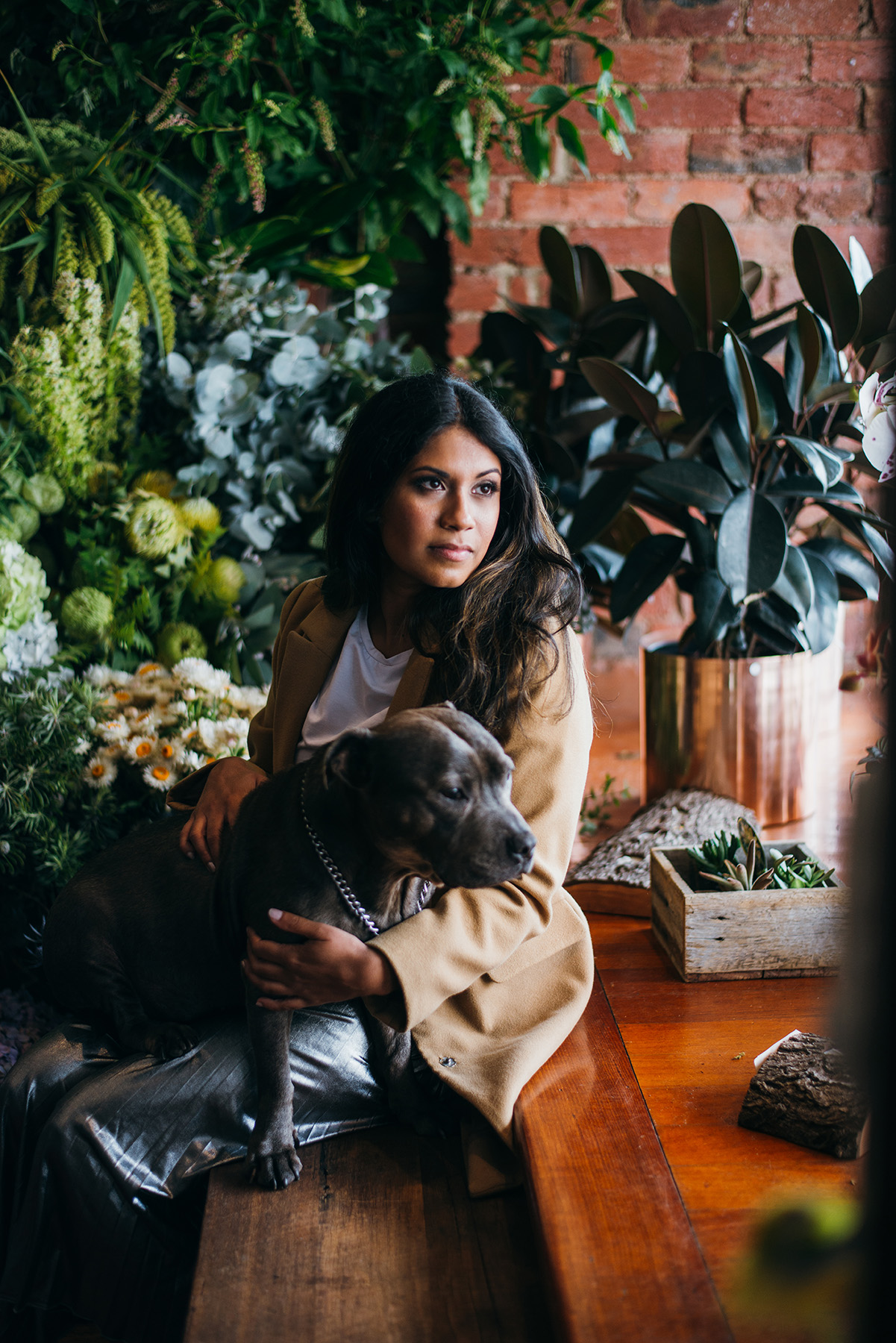 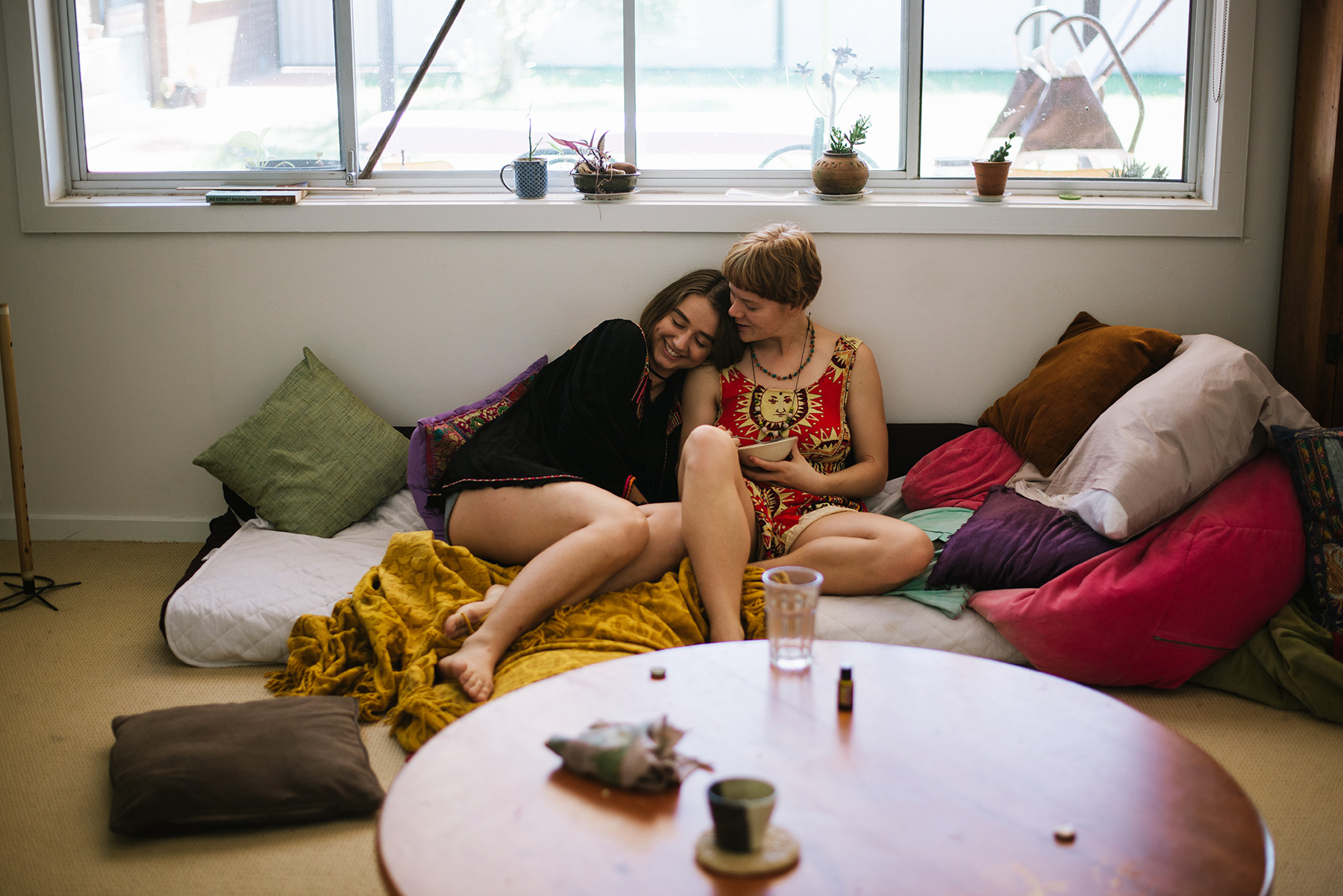 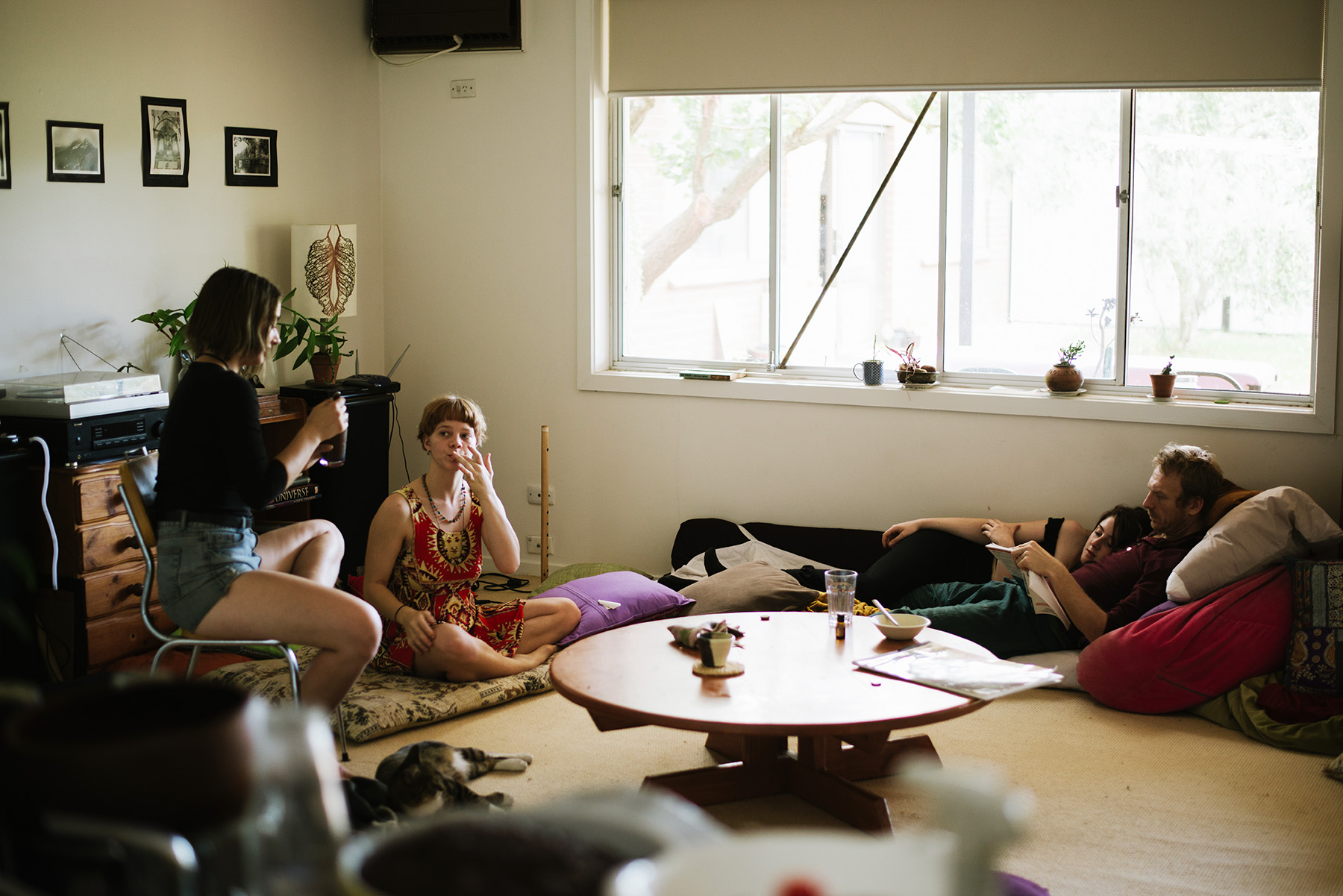 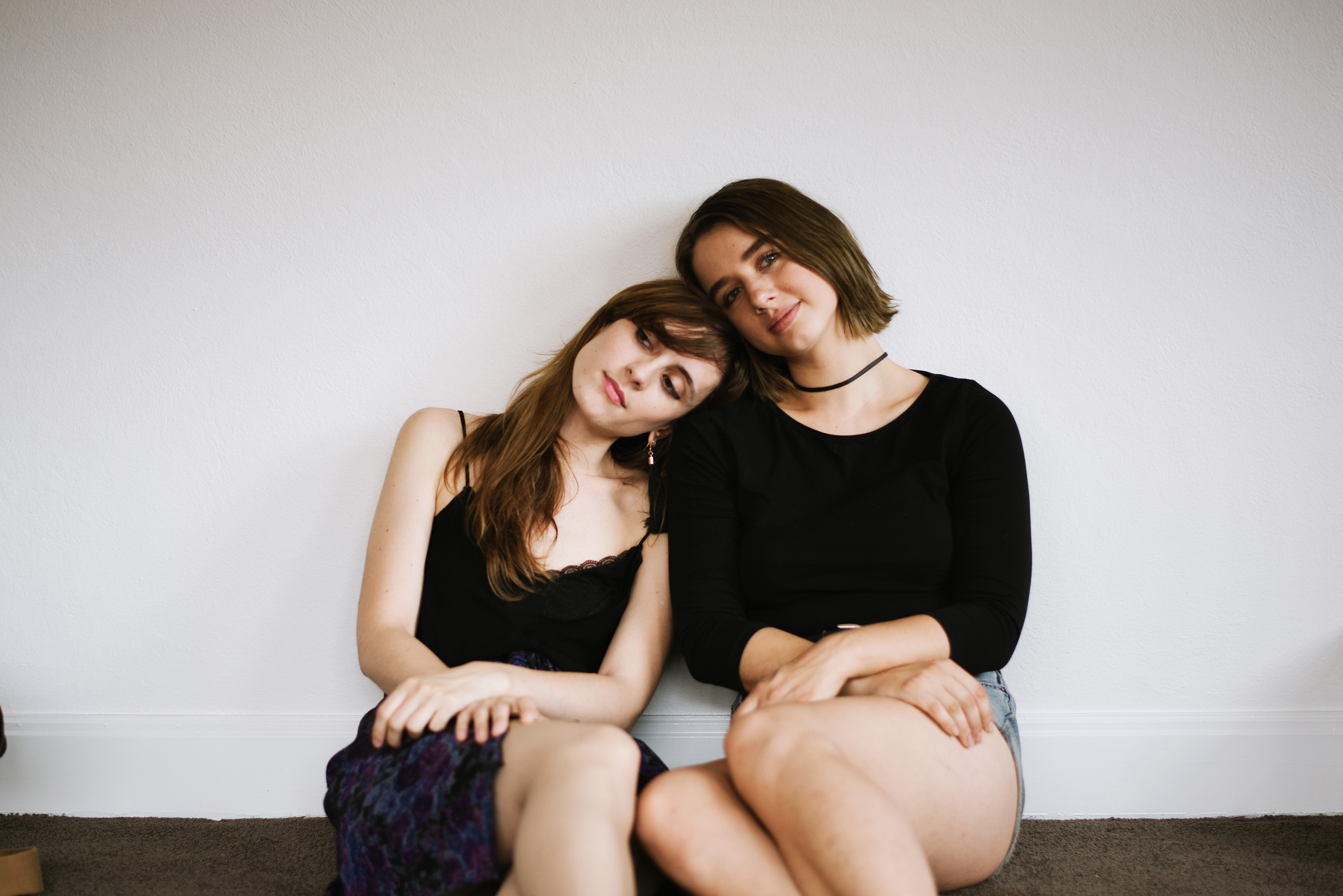 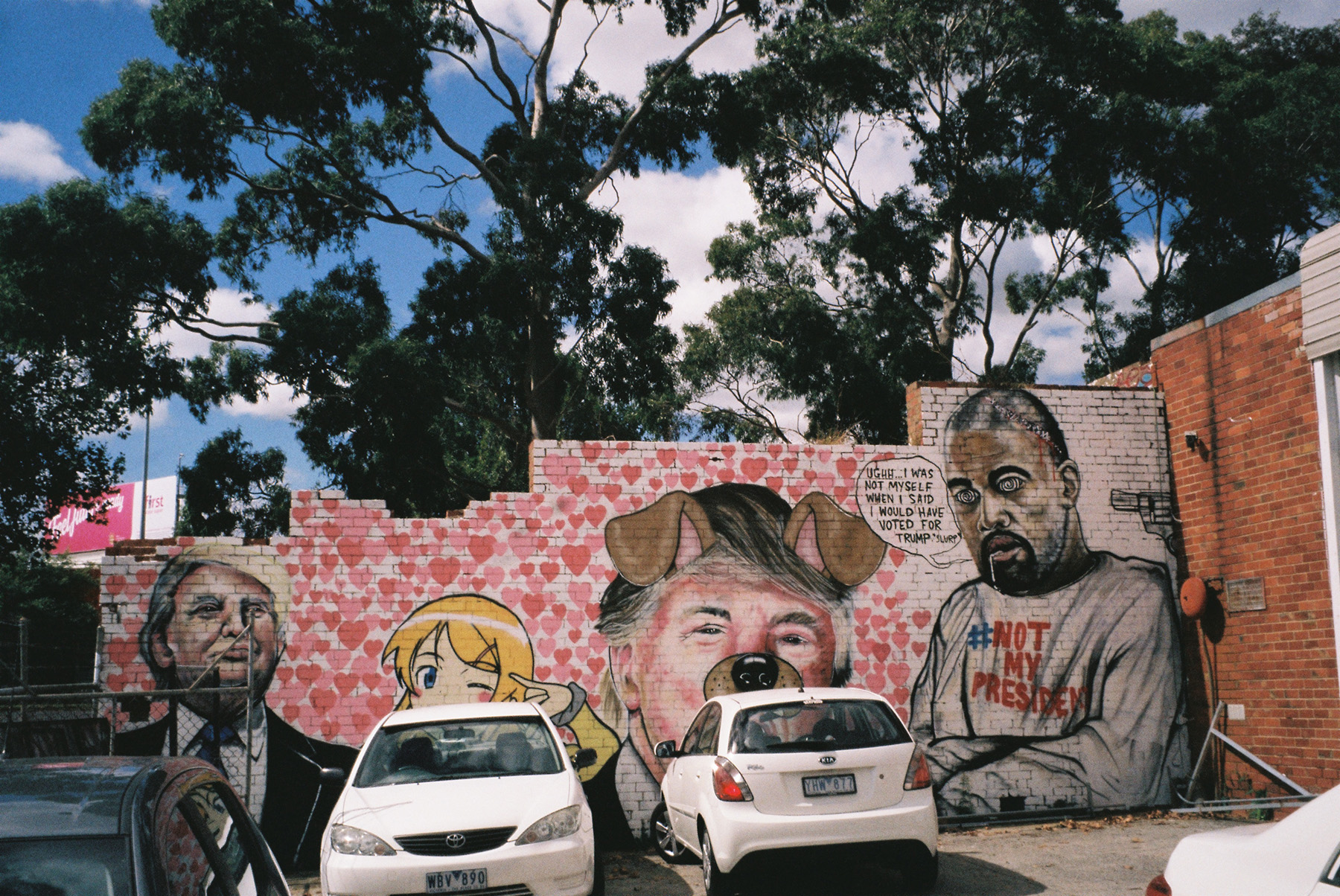 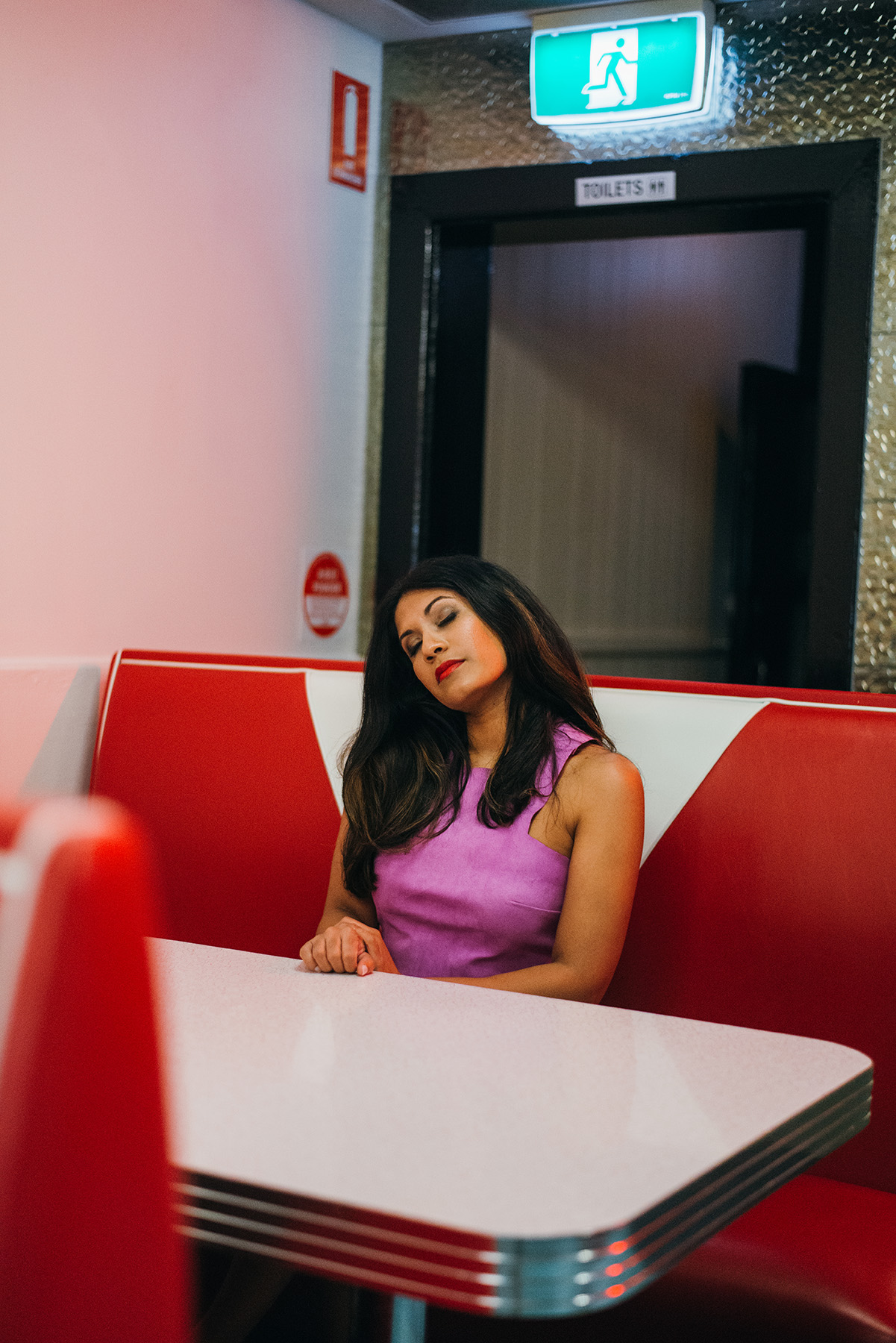 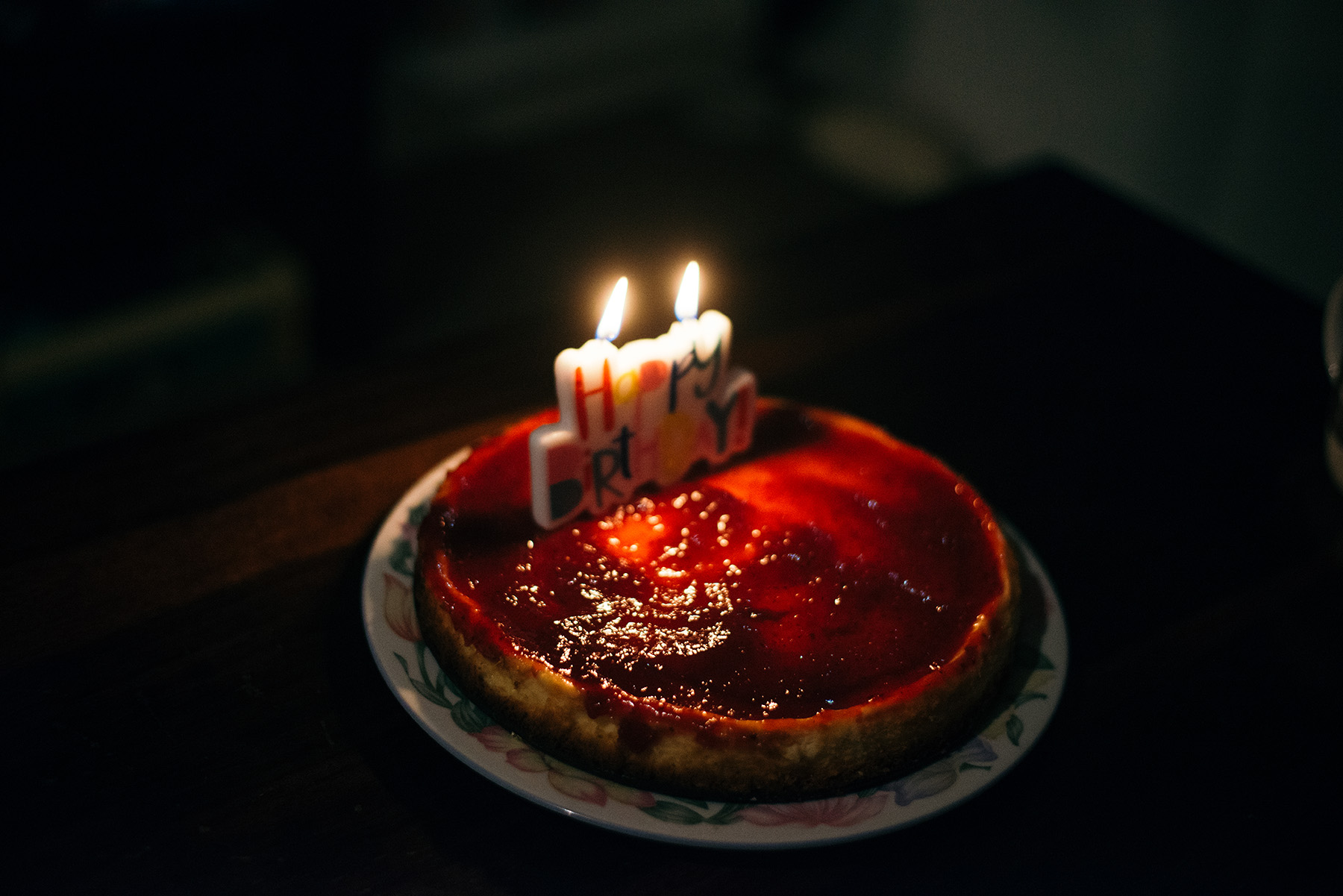 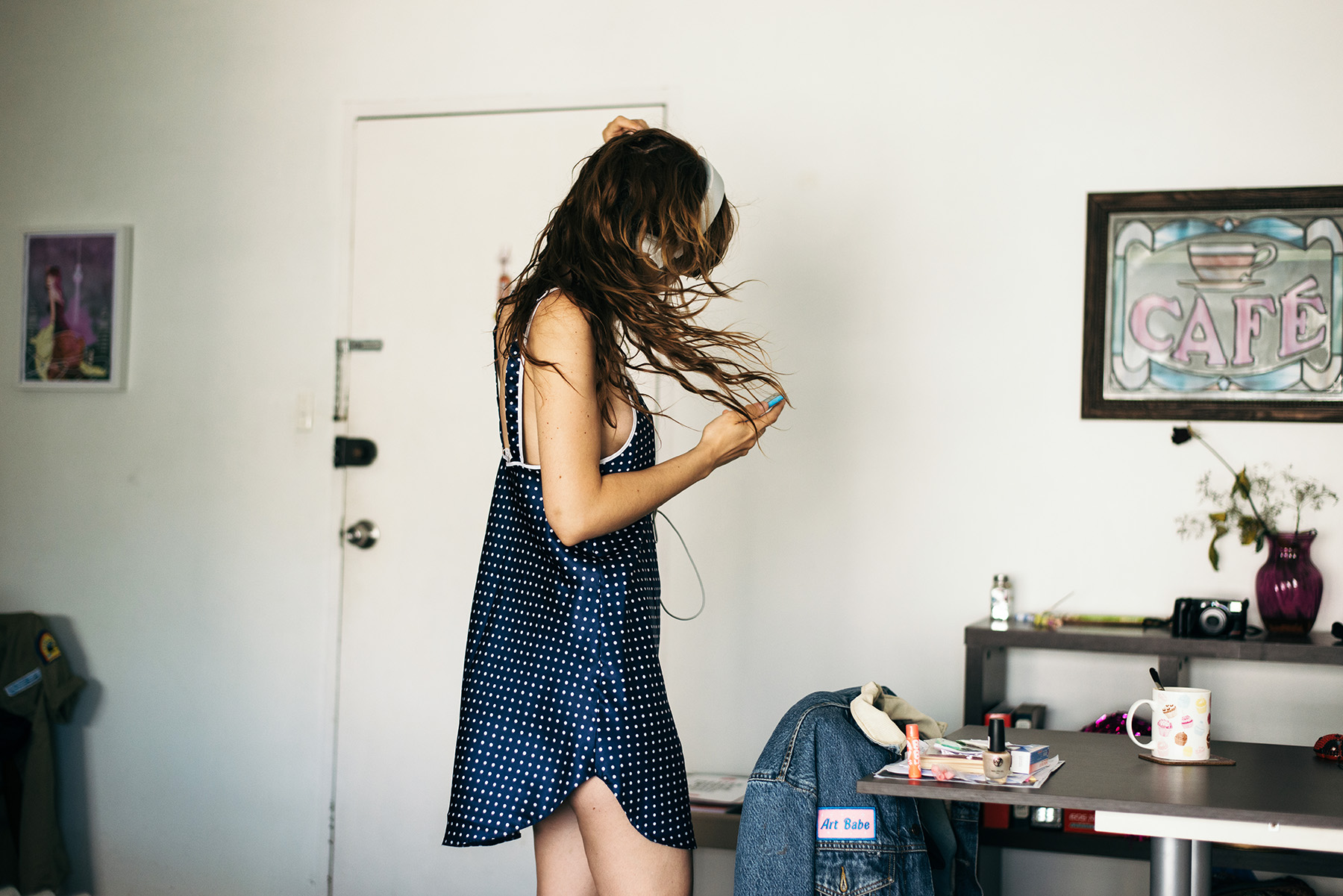 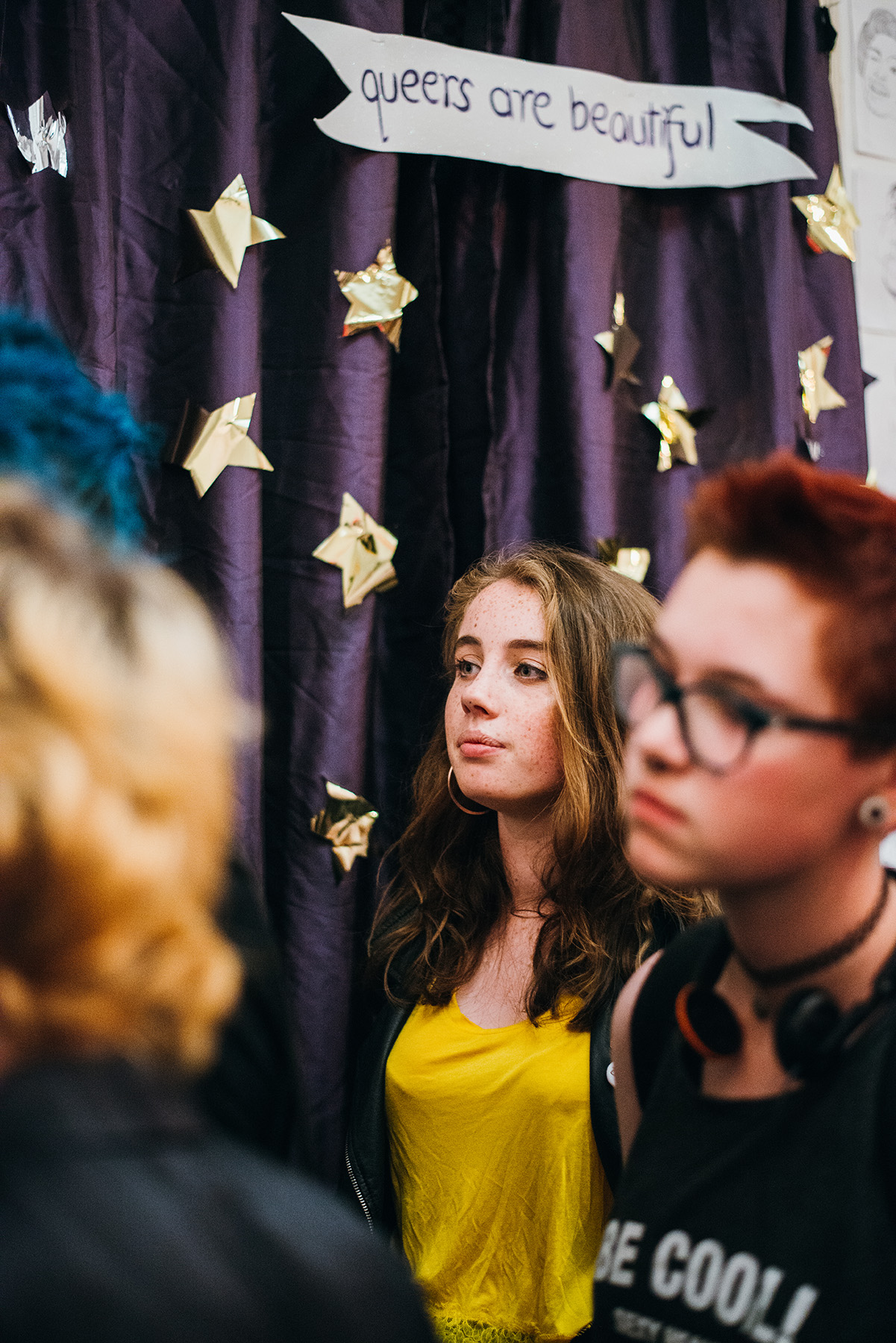 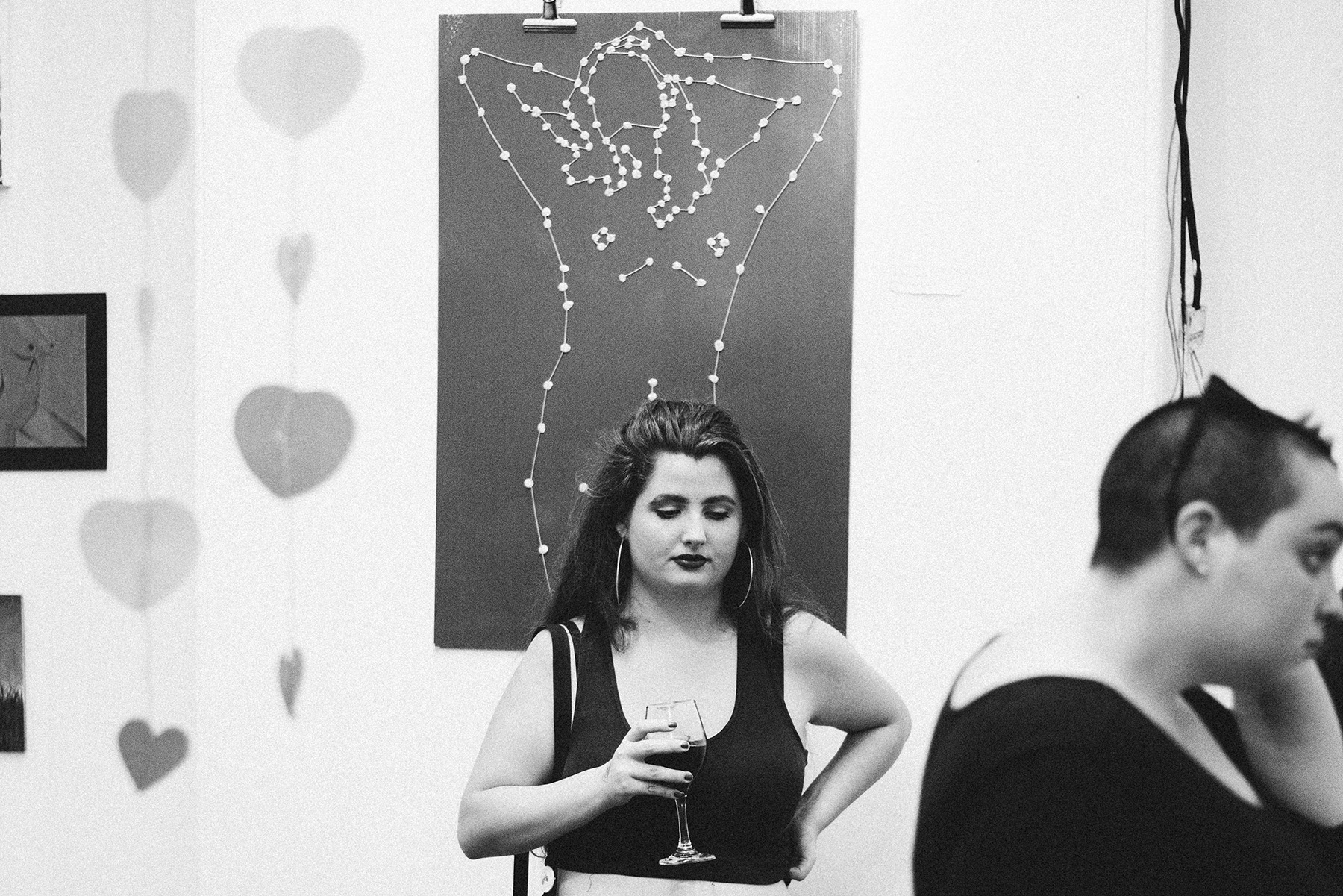 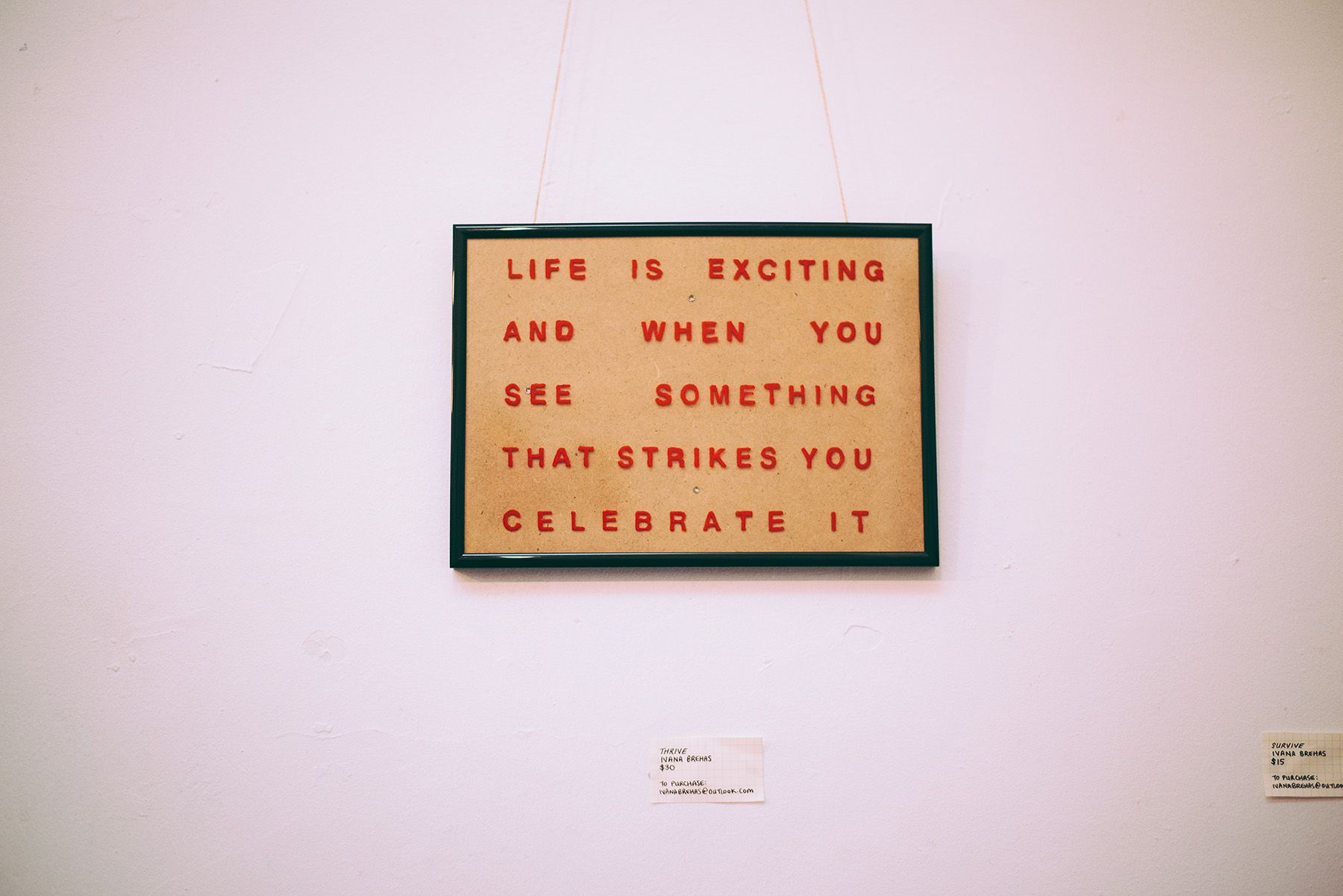 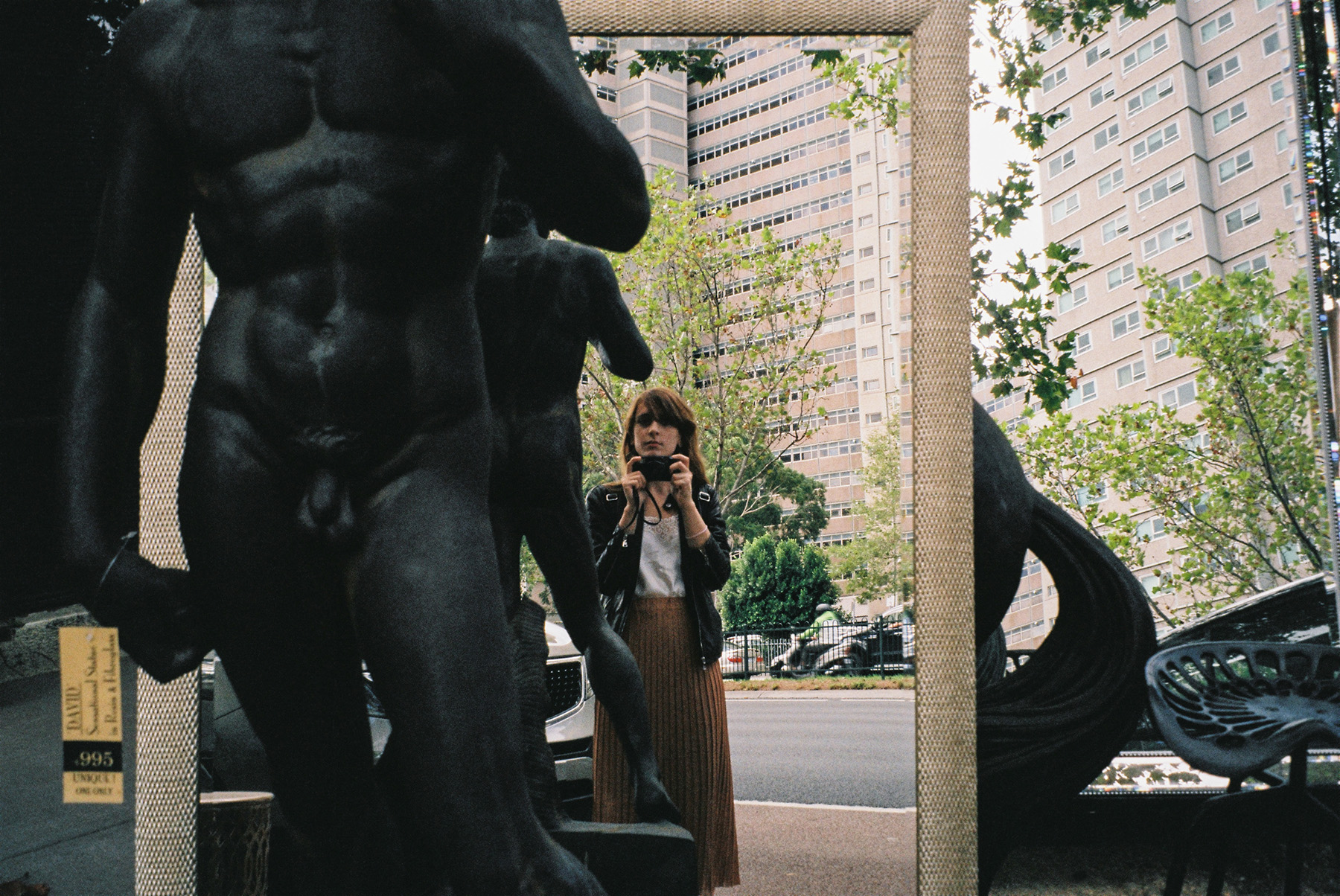 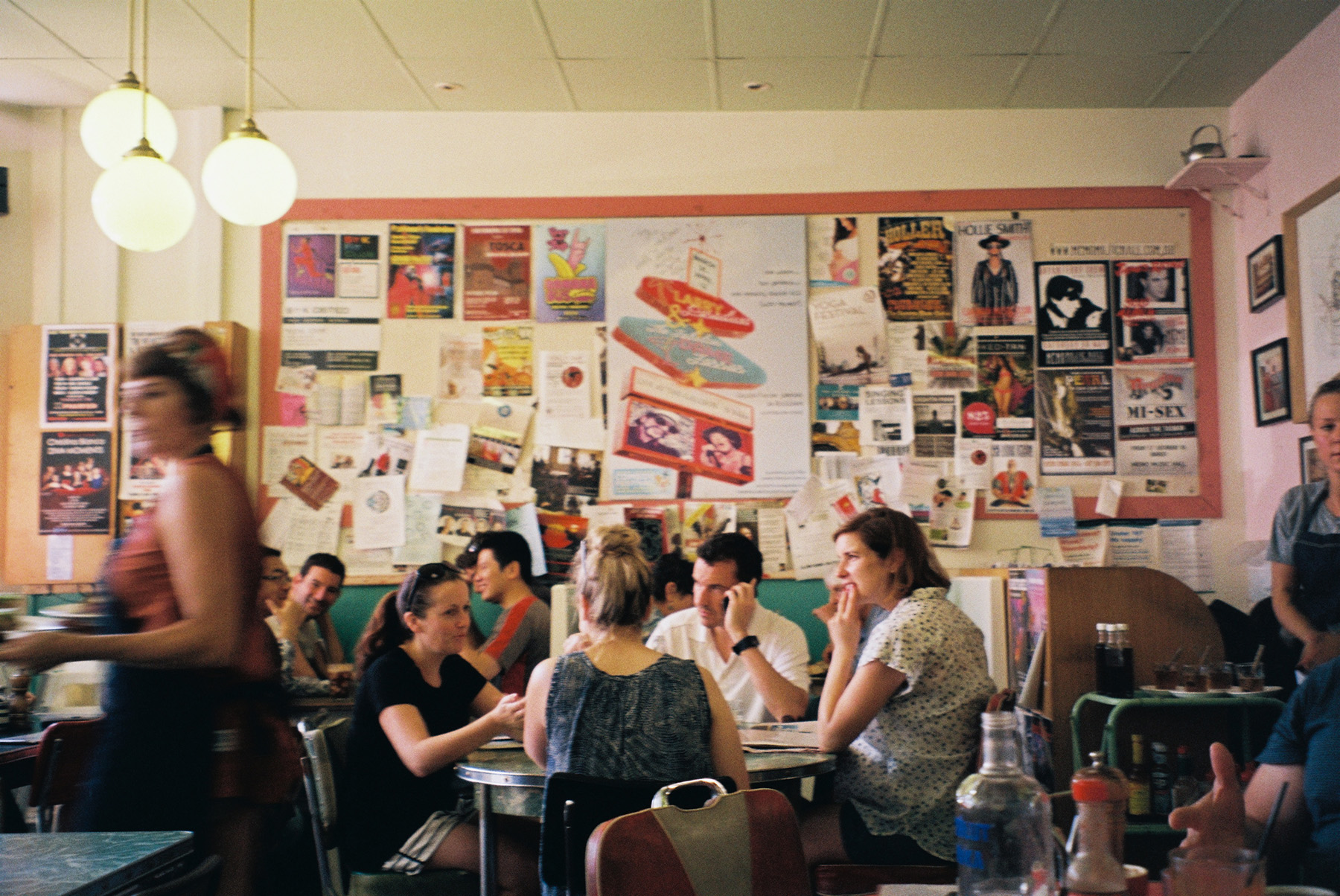 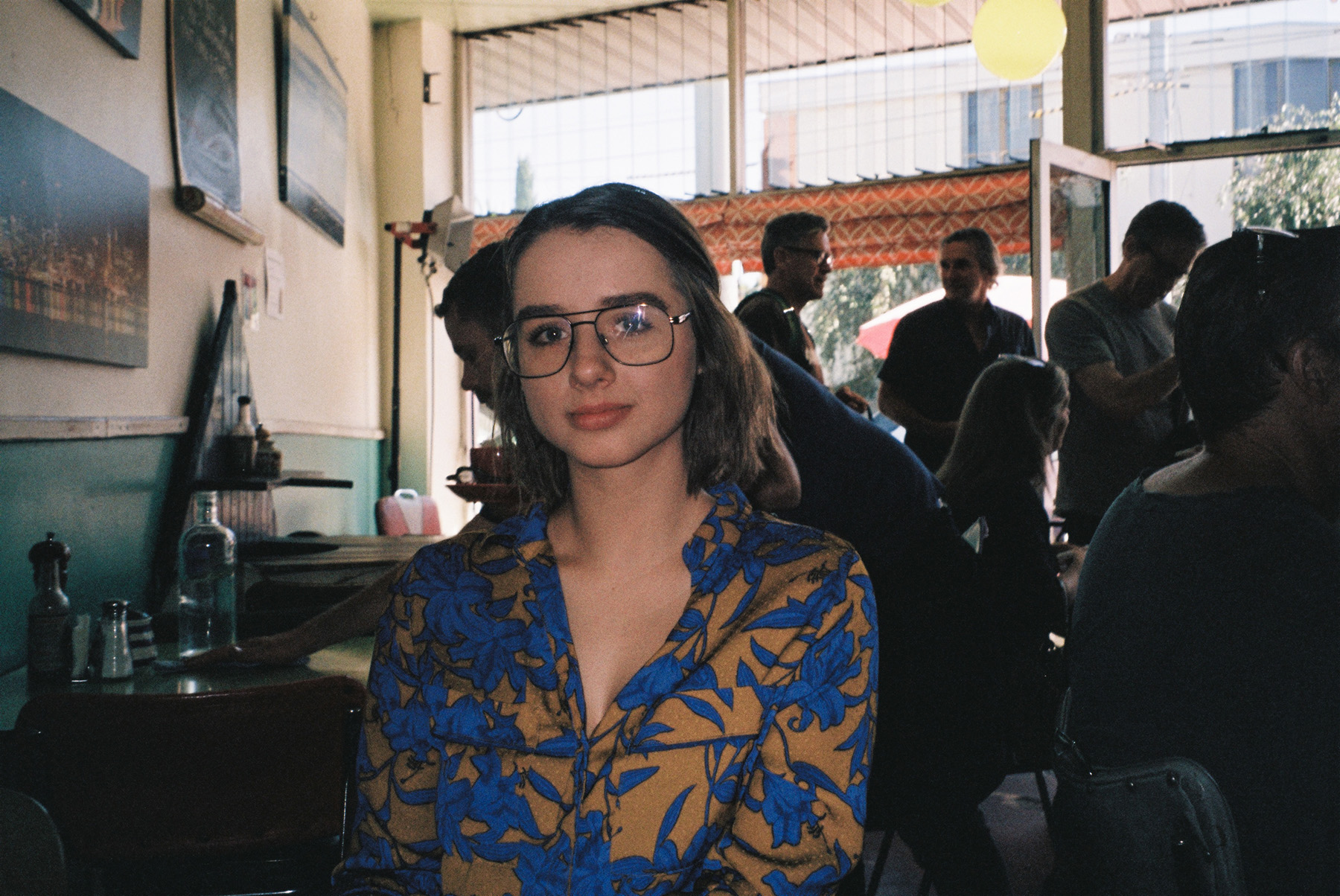 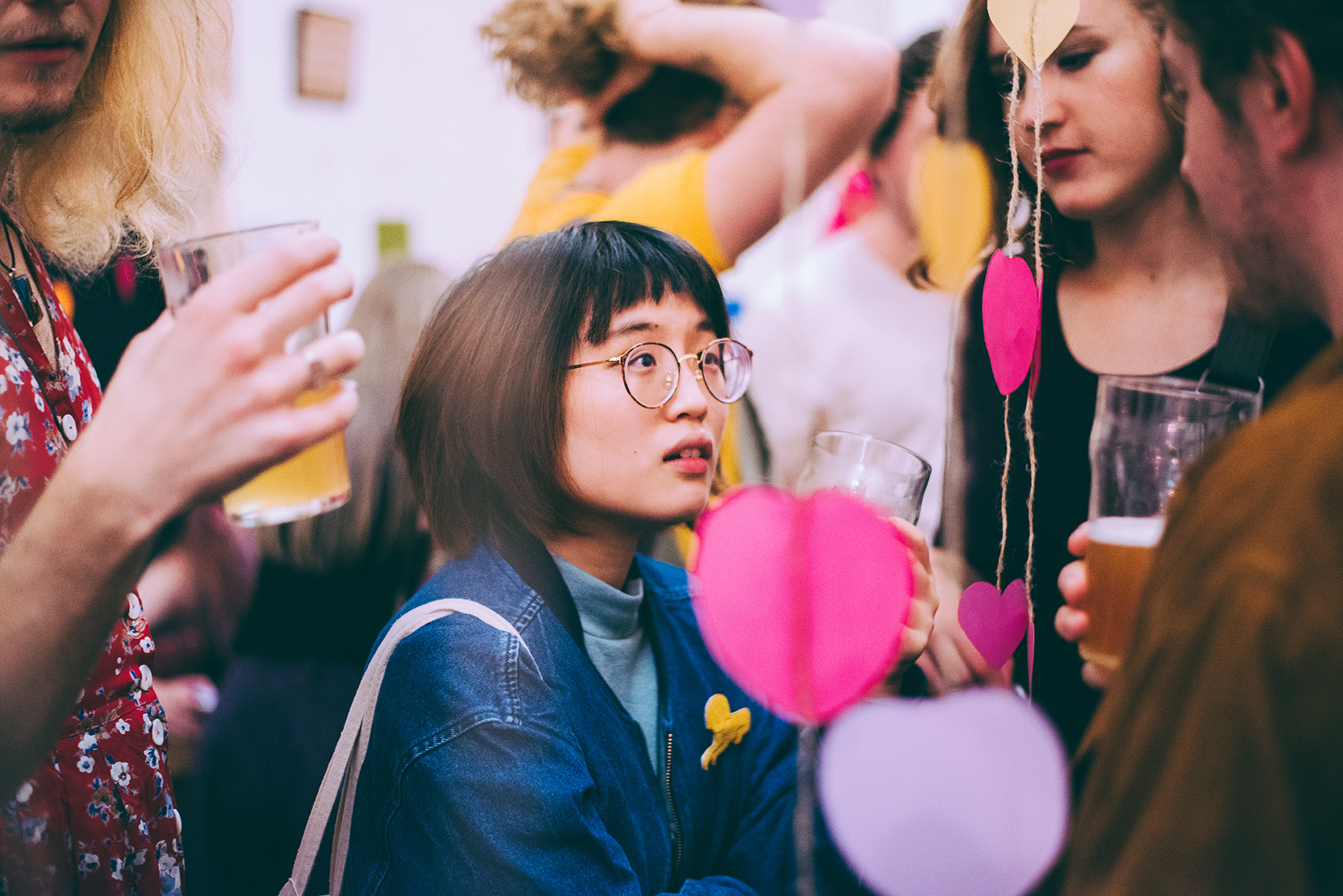 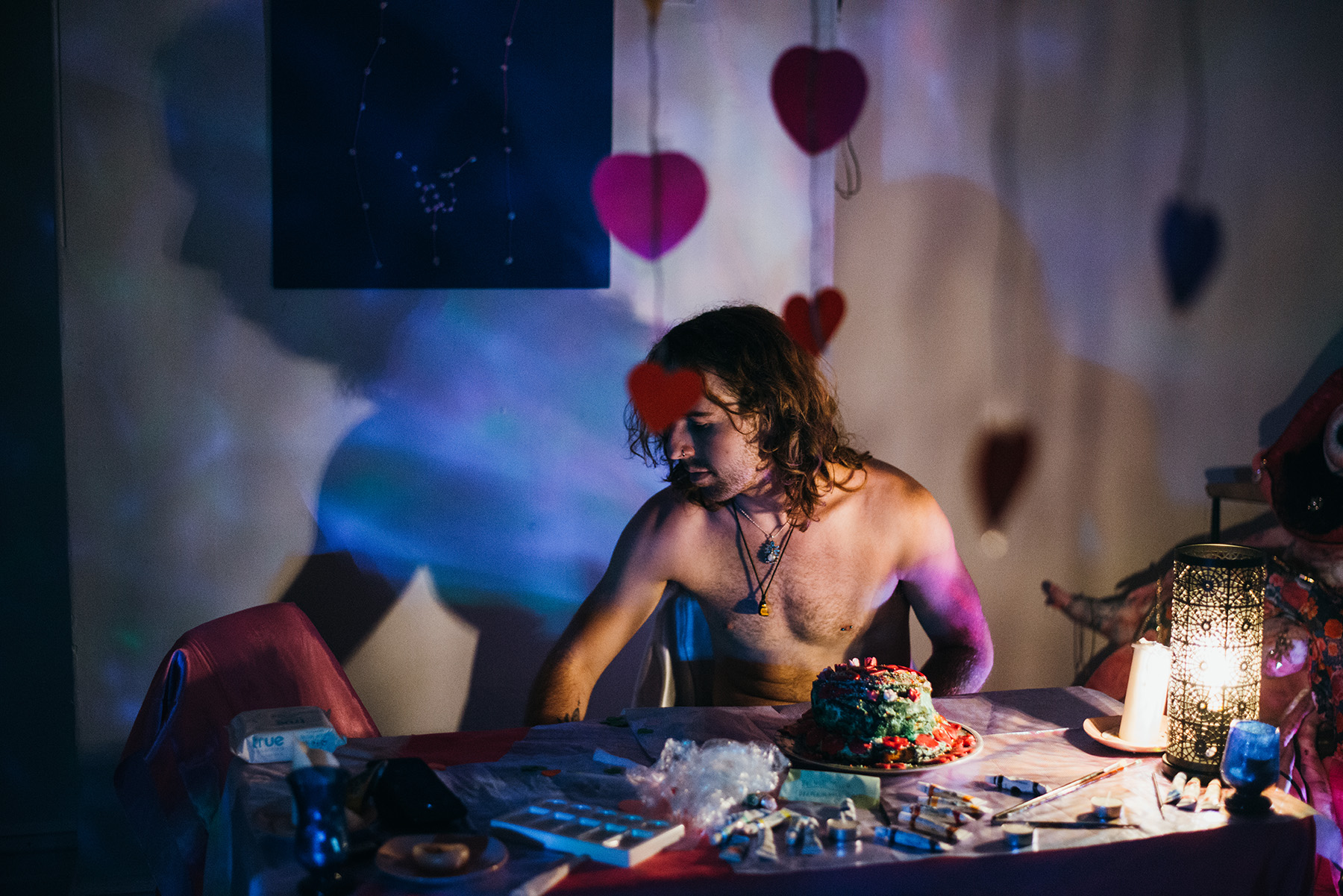 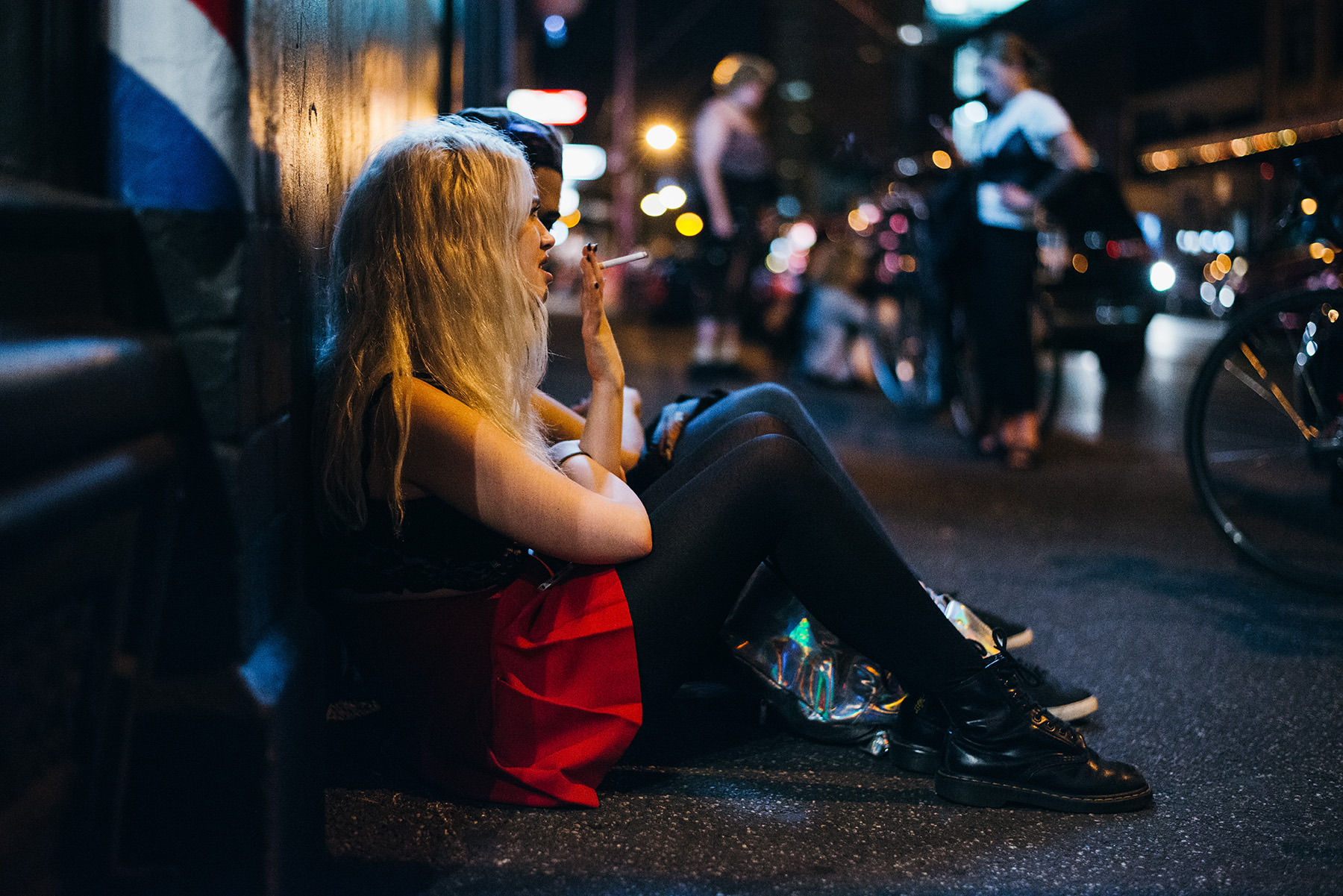 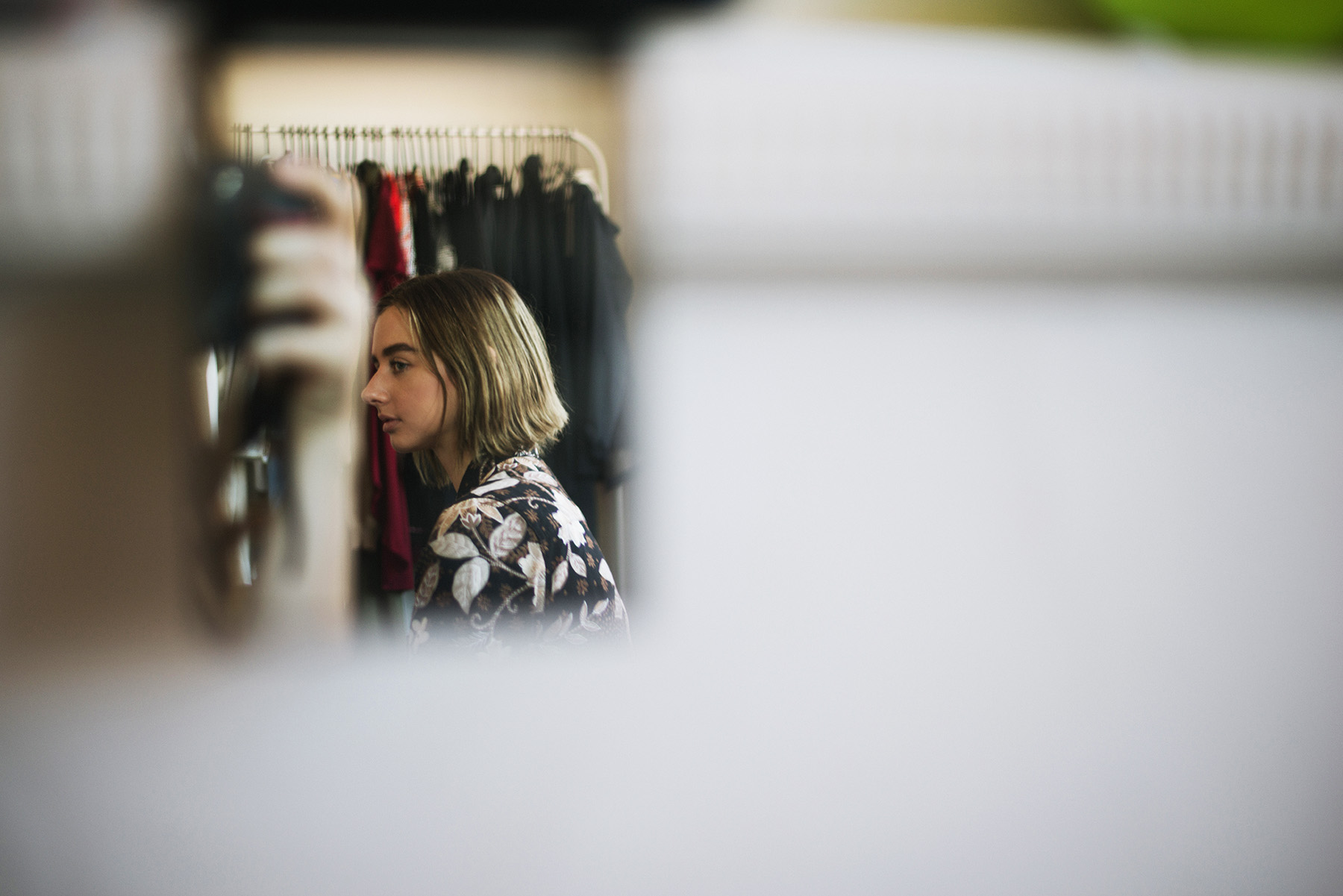 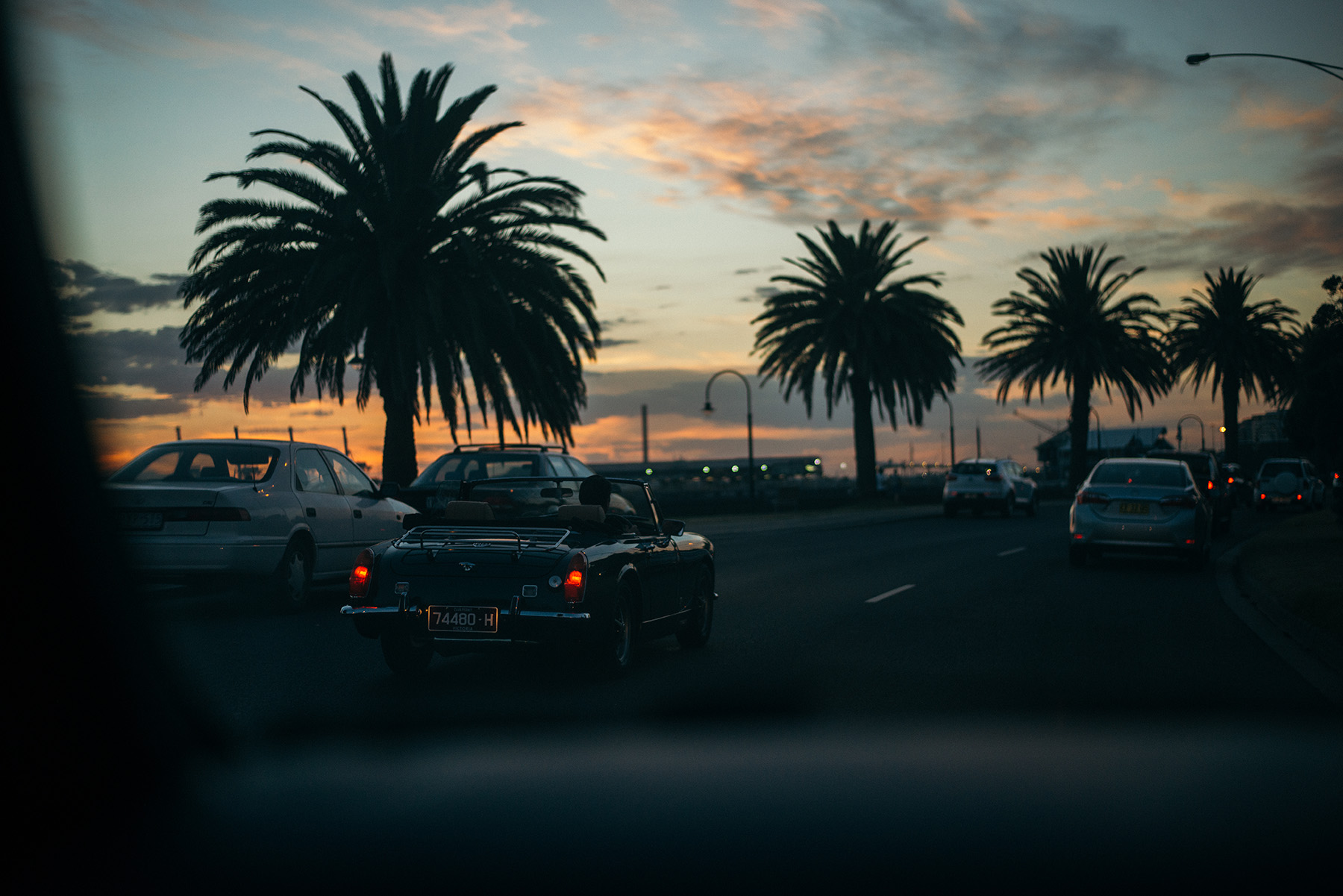 – I don’t know, what do you feel like doing tonight?”