Warning: The magic method GADWP_Manager::__wakeup() must have public visibility in /customers/3/6/b/maitepons.com/httpd.www/blog/wp-content/plugins/google-analytics-dashboard-for-wp/gadwp.php on line 76 Life equations | diaries
Skip to content 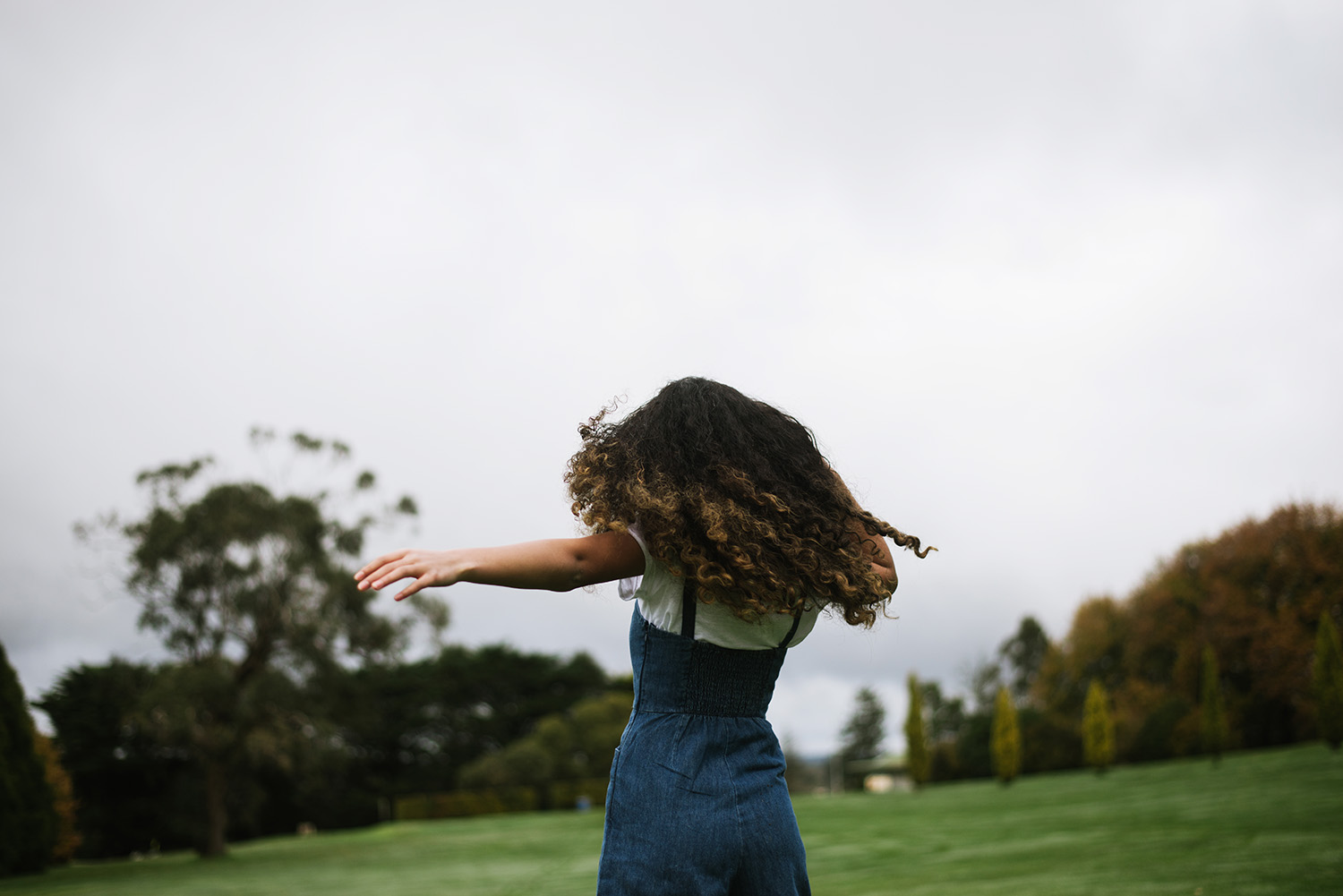 “Hello, you’ve reached the winter of our discontent”.

Pictures and words from June and July 2017

We kept walking until we found an open coffee place. We talked, long conversation. I opened up about all sorts of things. Family, a subject I usually try to avoid because of how complicated it is. About how I miss them so much that the only way to deal with the feeling is by distancing myself, not talking to them frequently, creating a wall to protect my feelings. I want to talk to them more often, but I don’t know how to tear the wall down.

I talked about how movies saved me in my teenage years. Pop culture. Dreaming of those characters. Music too.
I hated (my) school. The feeling of isolation, I didn’t belong. I had no interest in it and I never understood my classmates. Most of them anyway. We shared a space, but I was in a parallel universe or something. They seemed to like it, they had a life there. Meanwhile, my life was paused during the week, waiting to be played from Friday to Sunday.

I remember a skype conversation I had with S shortly after arriving in Australia. He reminded me that I always had the certainty that everything was going to be alright once I’d finish high school. Like that’s were life would really take off.
I always knew I wasn’t meant to walk through life trying to fit into the perfect life equation “school+college+job+house+marriage”. Sounds nice, but it’s not for everyone. I craved adventure.

I always hated when a movie trailer tells too much.

Al and I went to see Showgirls at the Astor. Watching this film in a theatre with more people was so much fun. I don’t remember the last time I had such a great time at the movies.

Also, something funny happened.
We are seating, waiting for the film to start. A couple comes in and seats two rows below, right in front of us. The guy is wearing a big baseball cap pointing up, and we can’t see the screen well. So stupid. The 2 guys seating next to us are so annoyed by it, they move.
Anyway, the greatest thing happened, because someone comes in and seats right in front of this guy: a girl with a big, huge hat. I couldn’t help it, I laughed so hard. Poetic justice. The idiot with the cap and his girlfriend moves to a different seat, and the other girl takes her hat off seconds later. Sometimes the universe is just right. 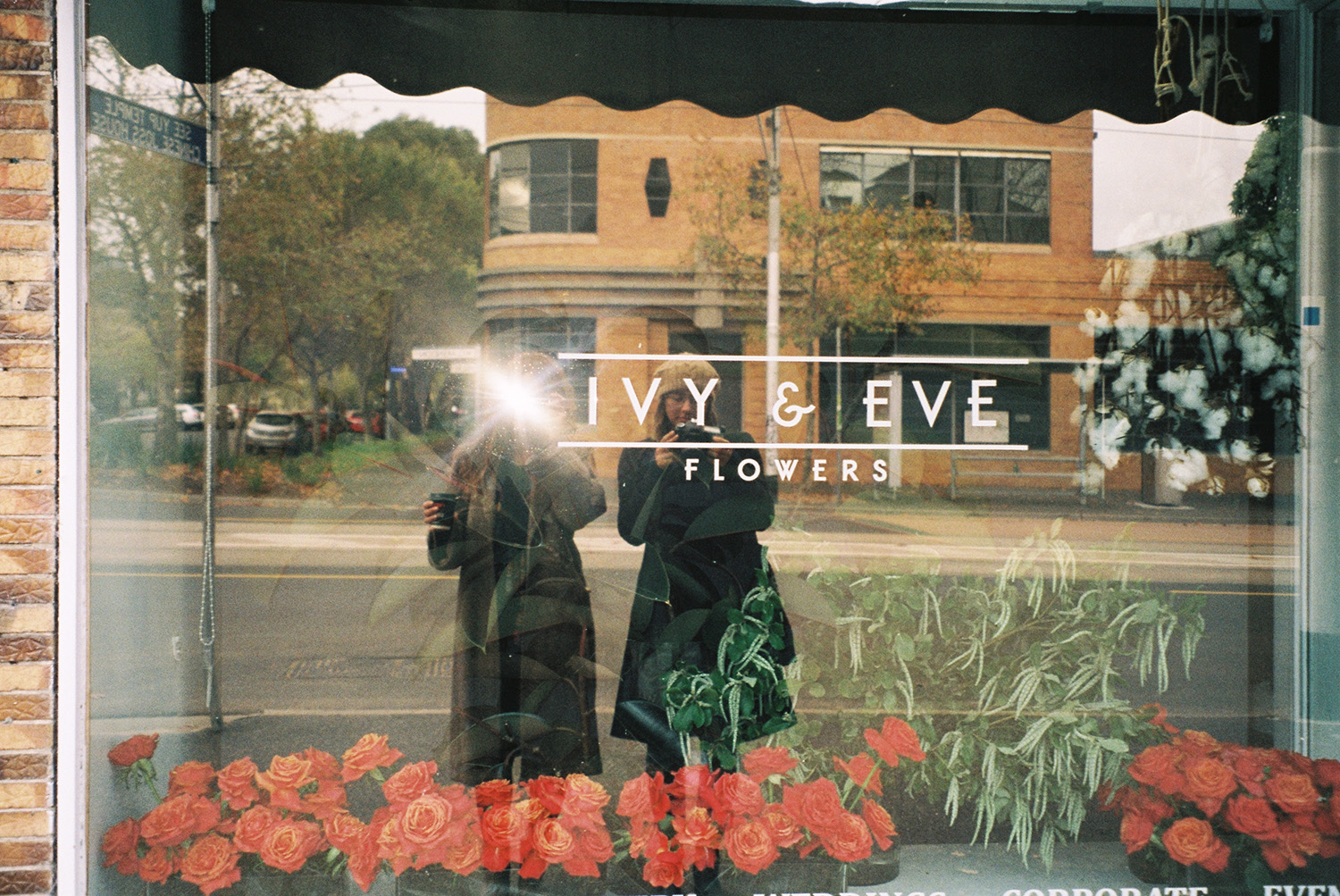 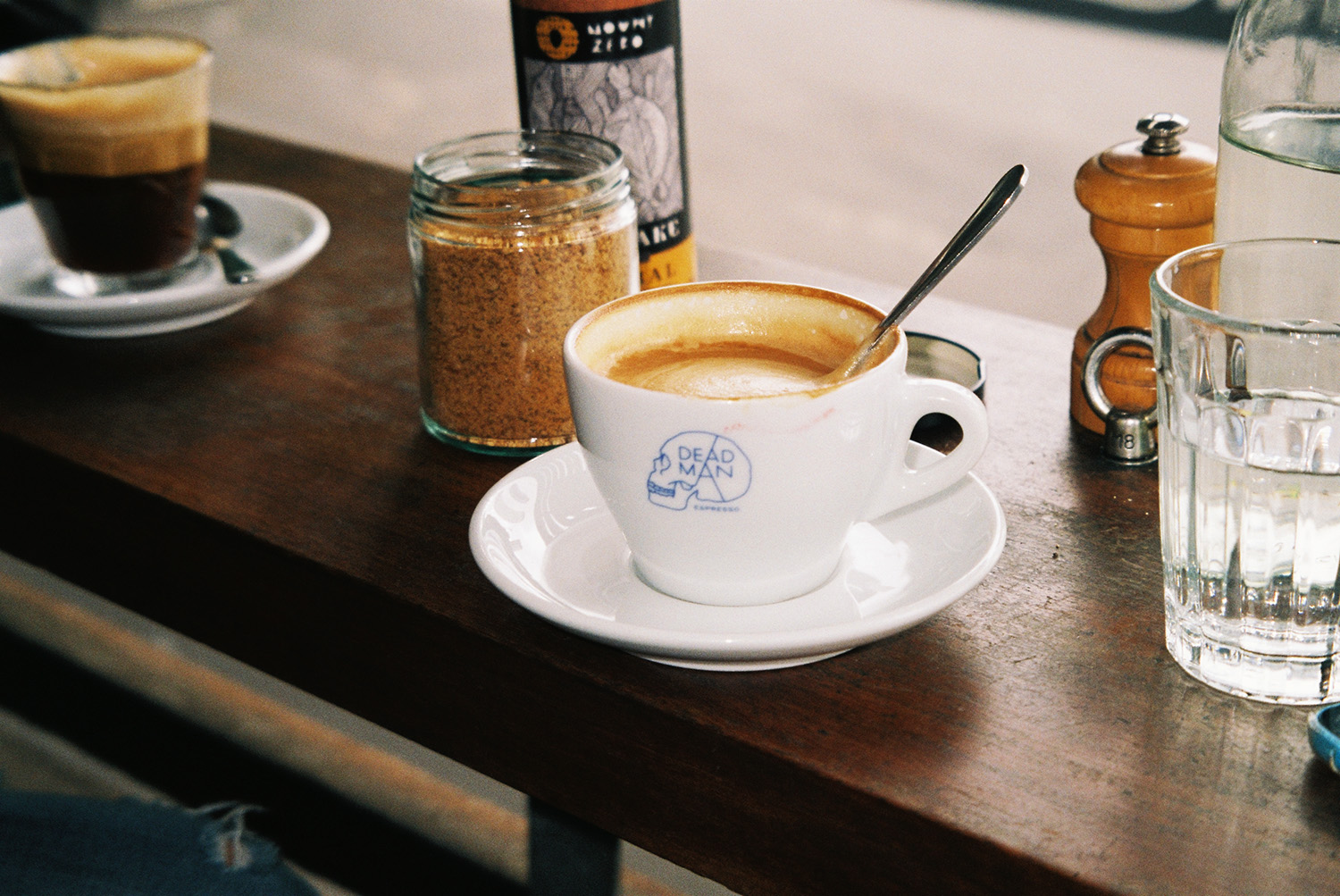 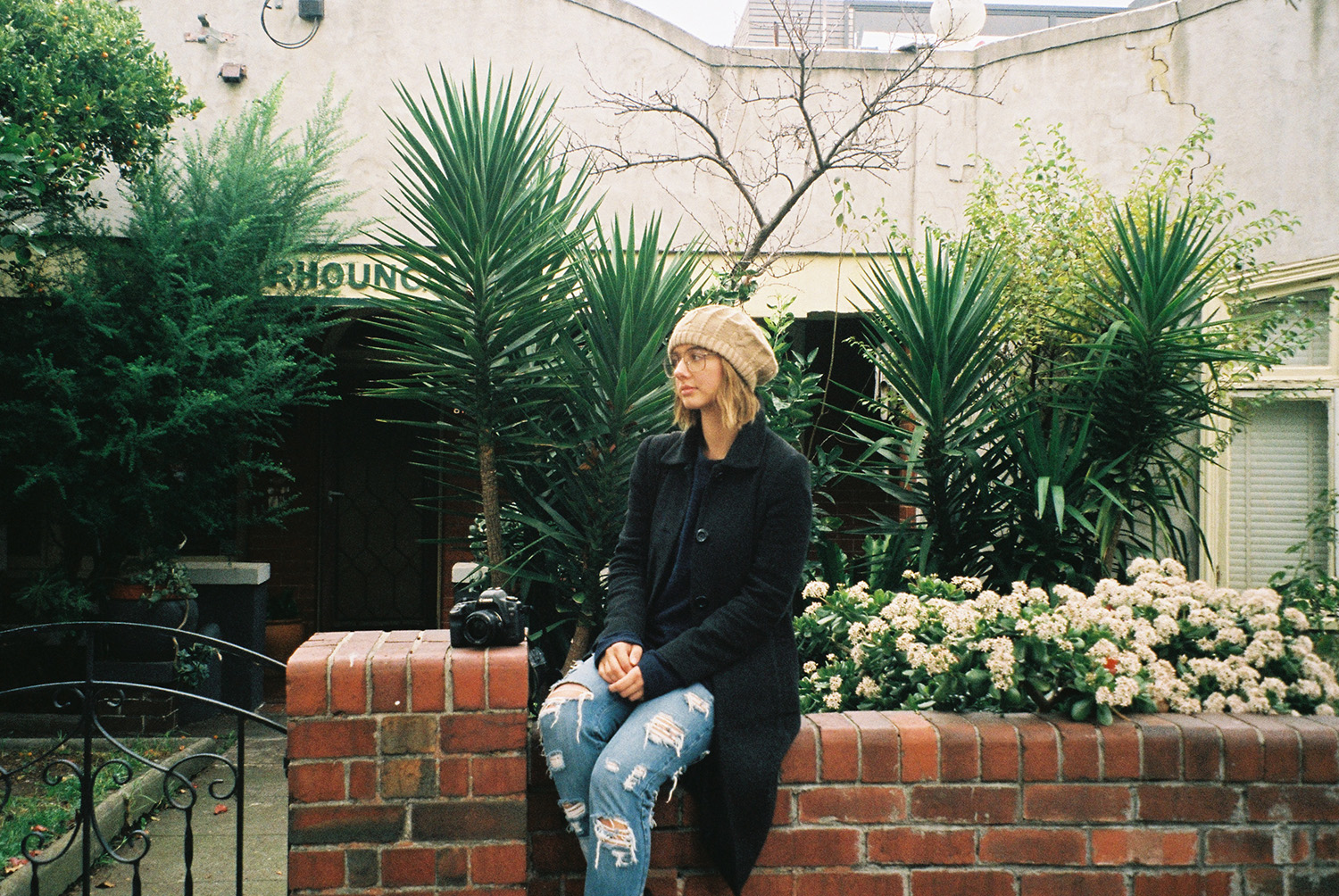 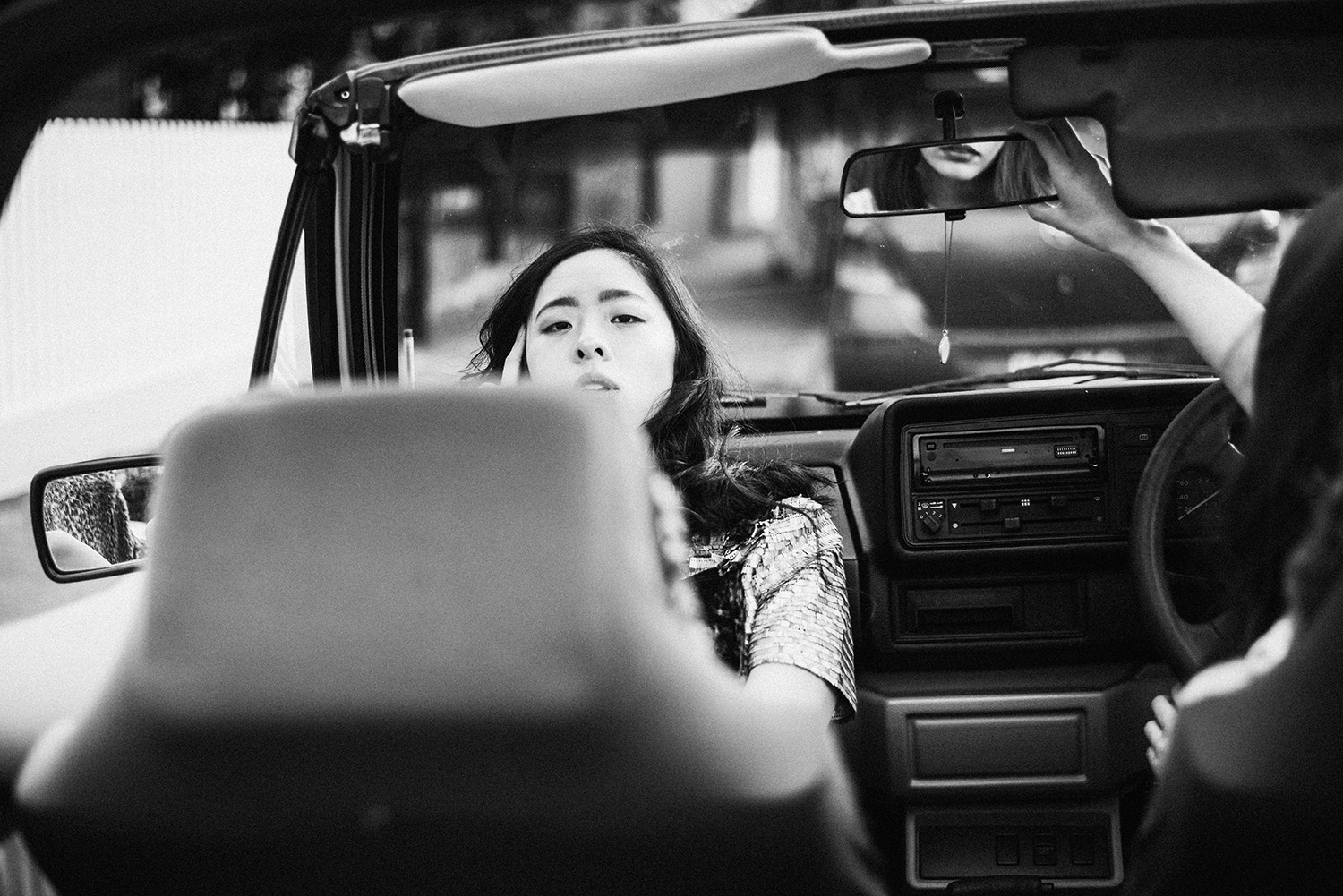 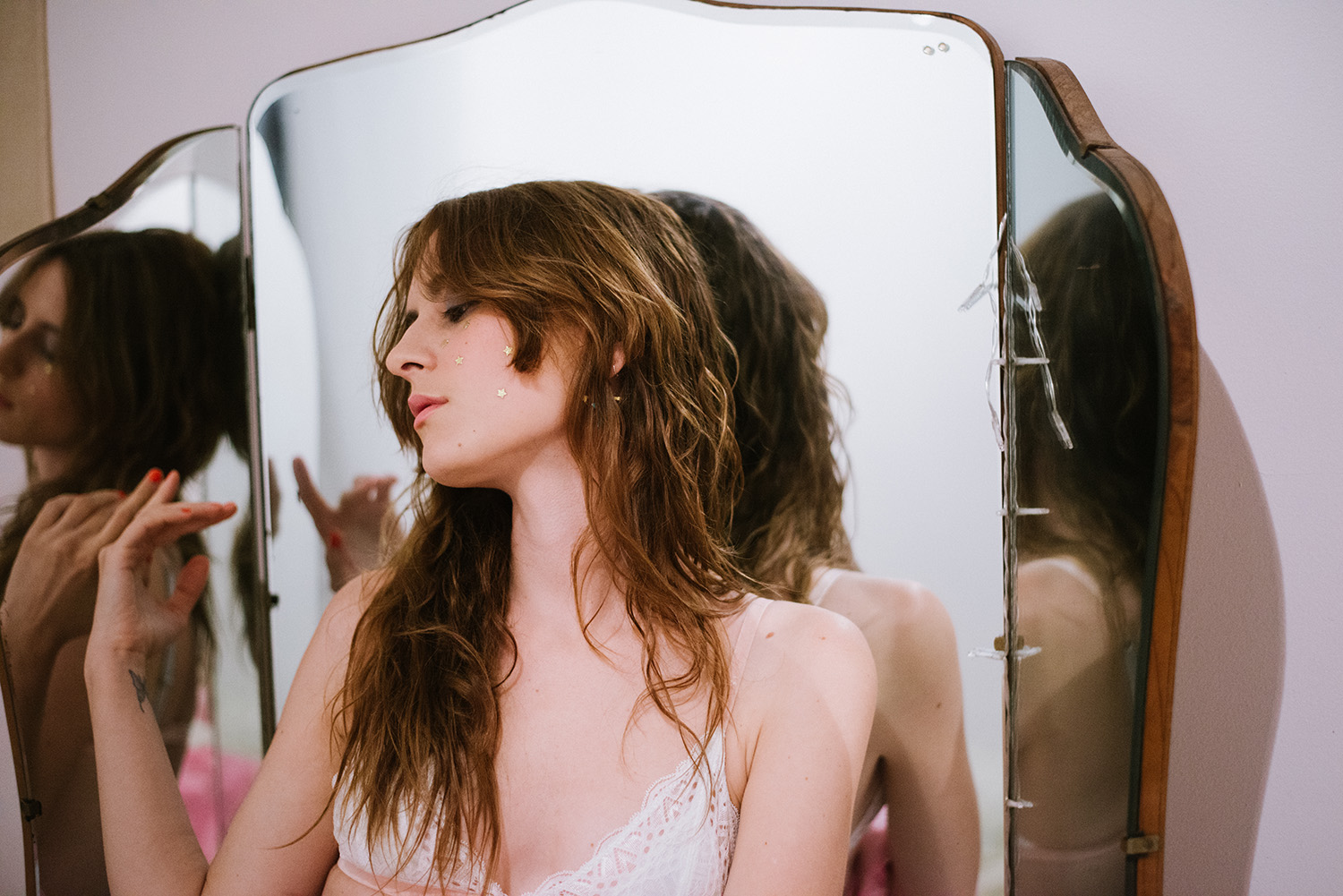 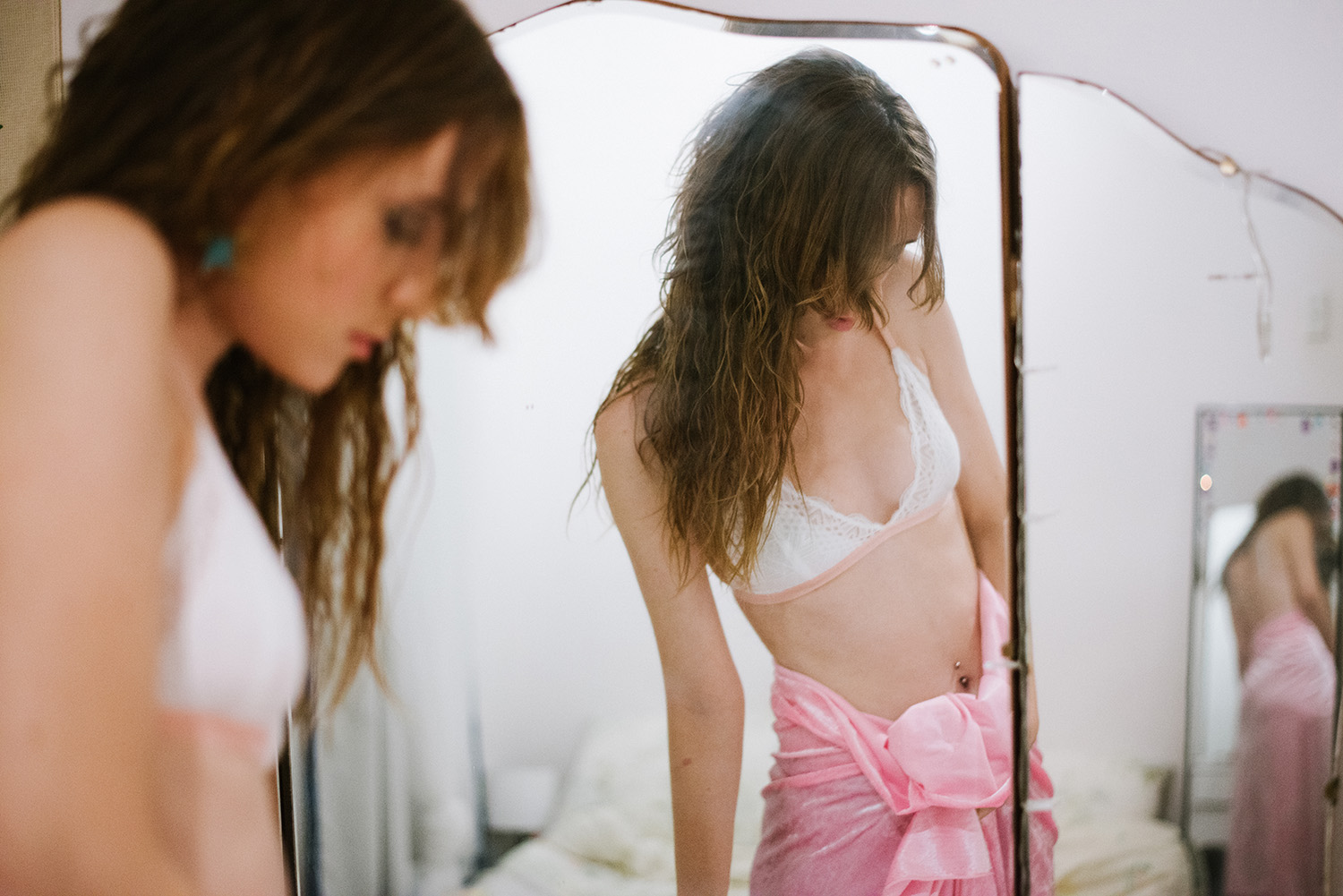 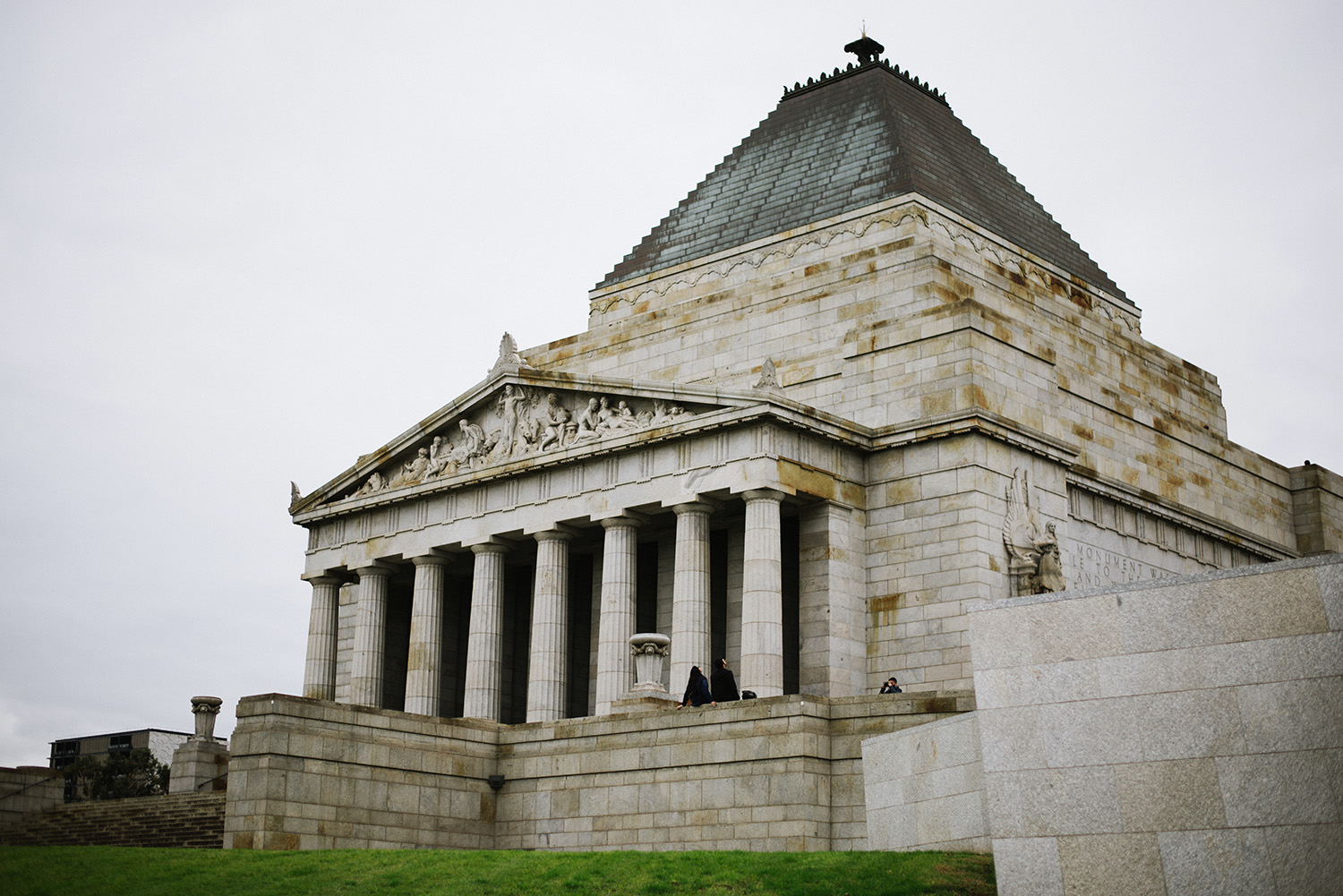 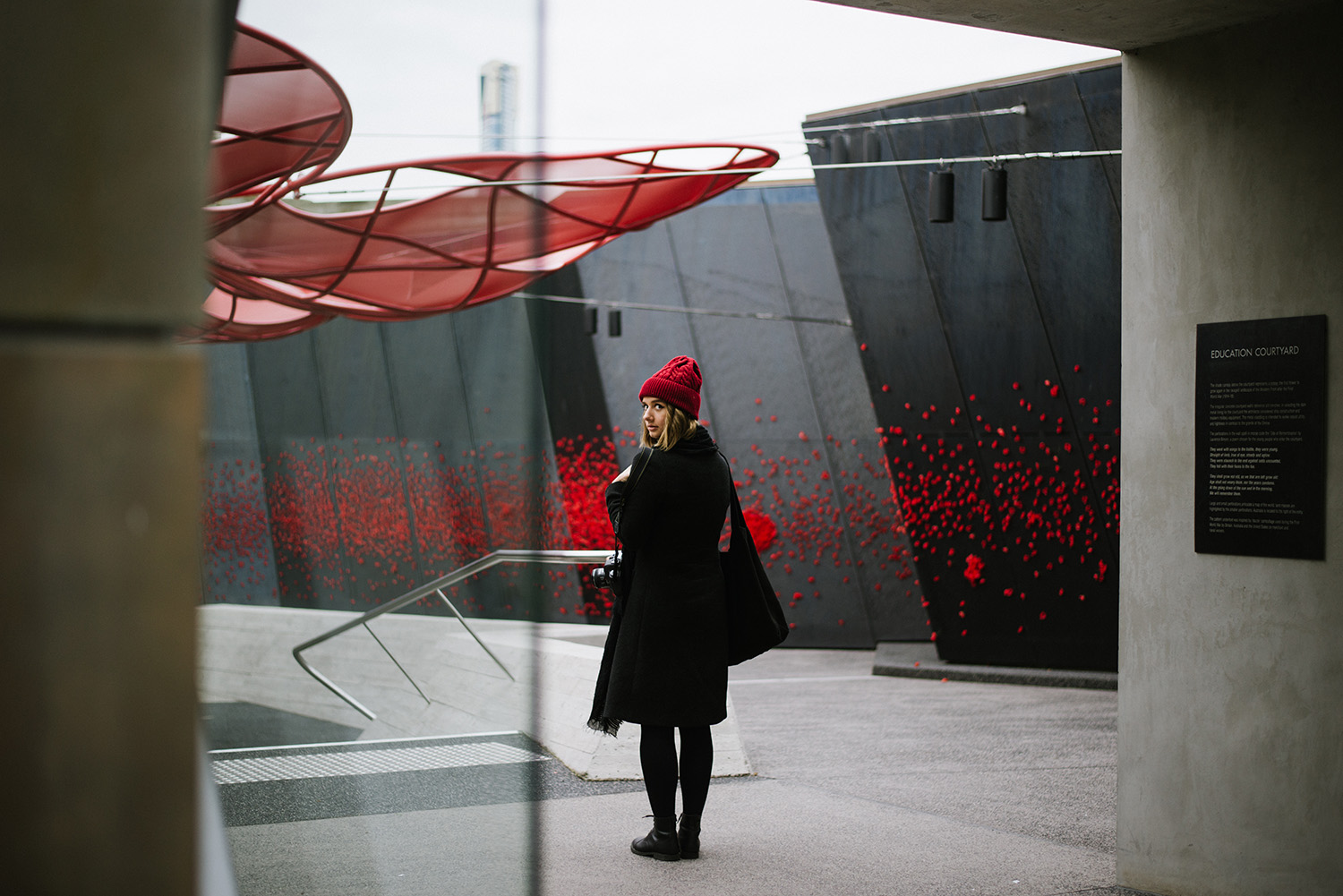 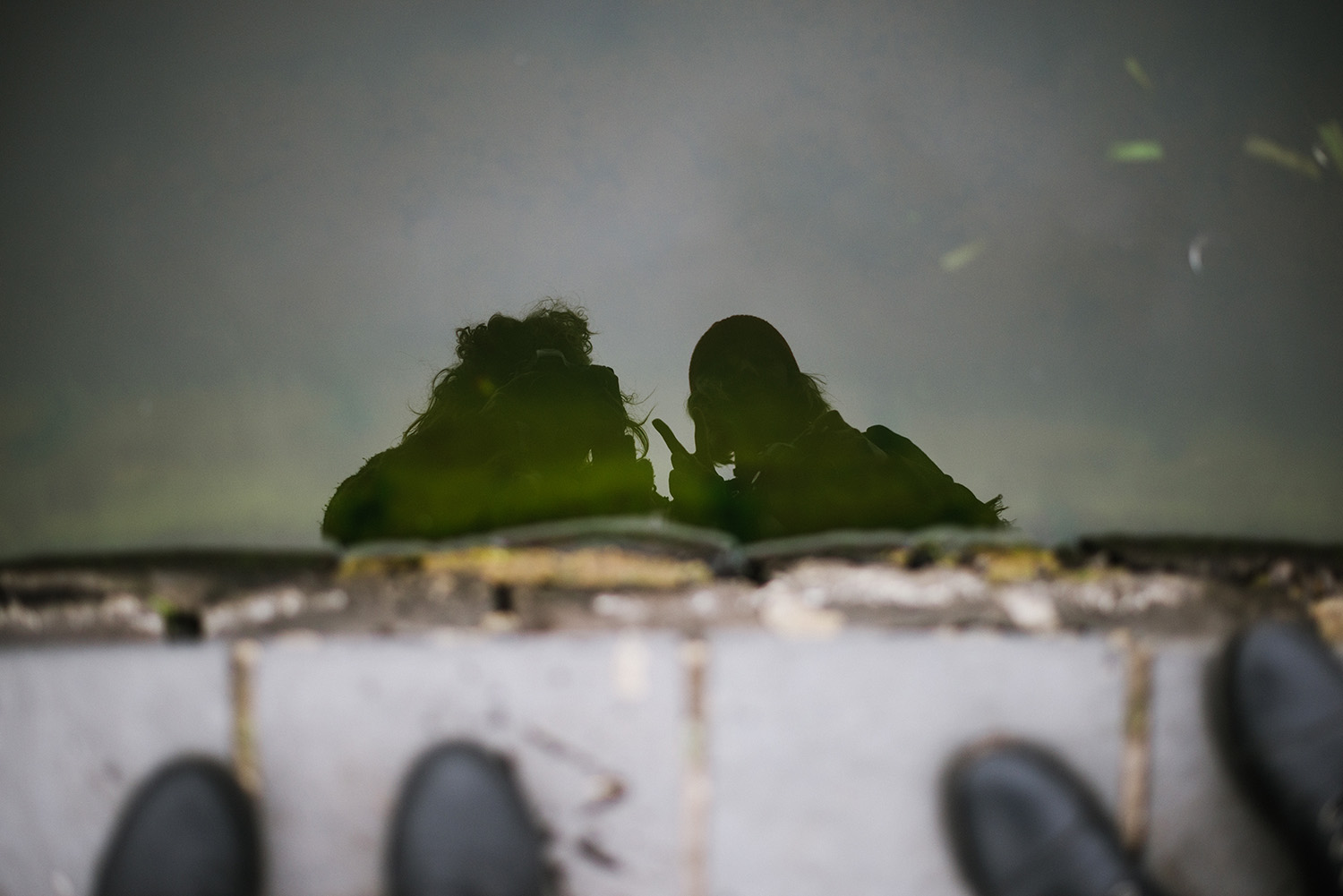 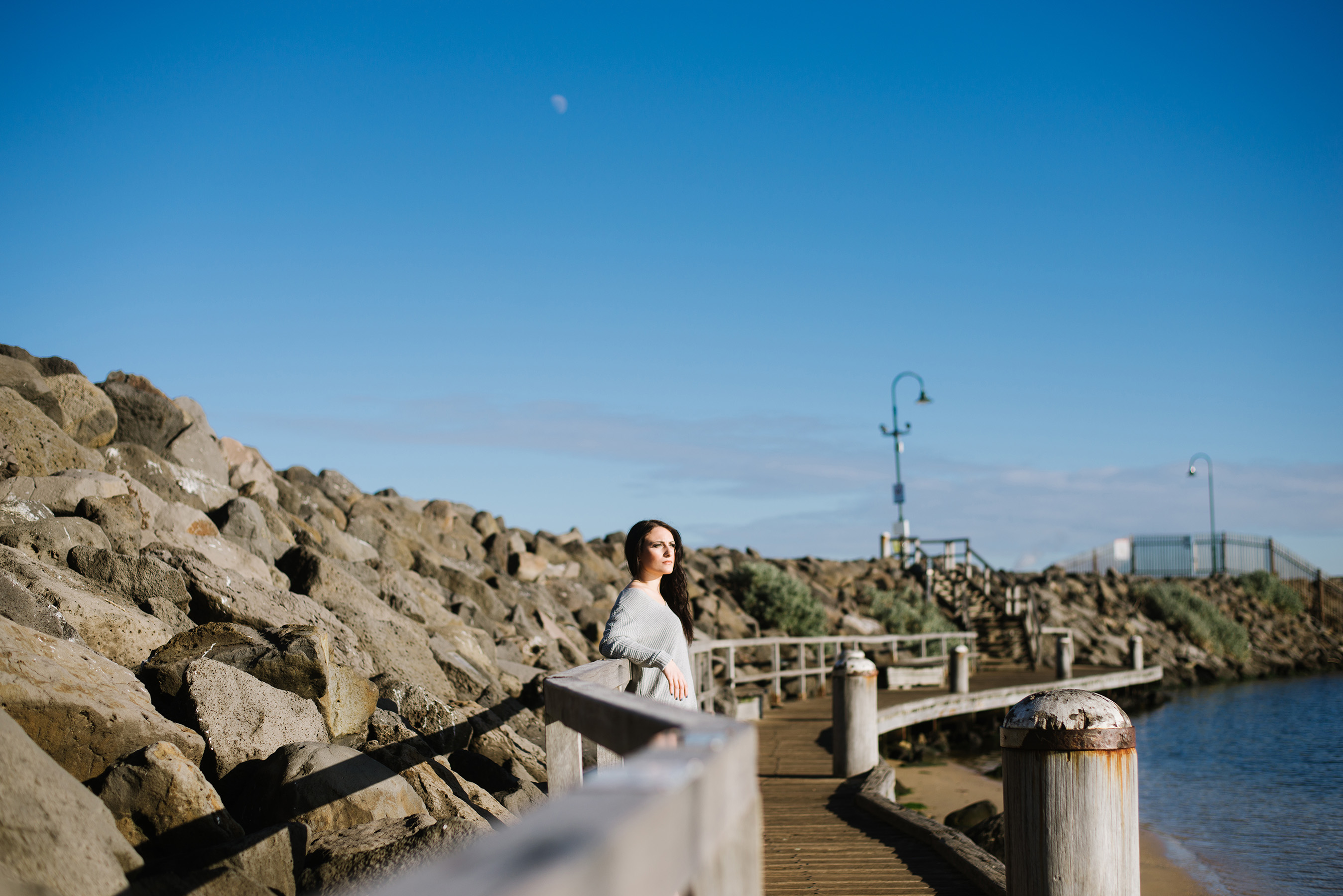 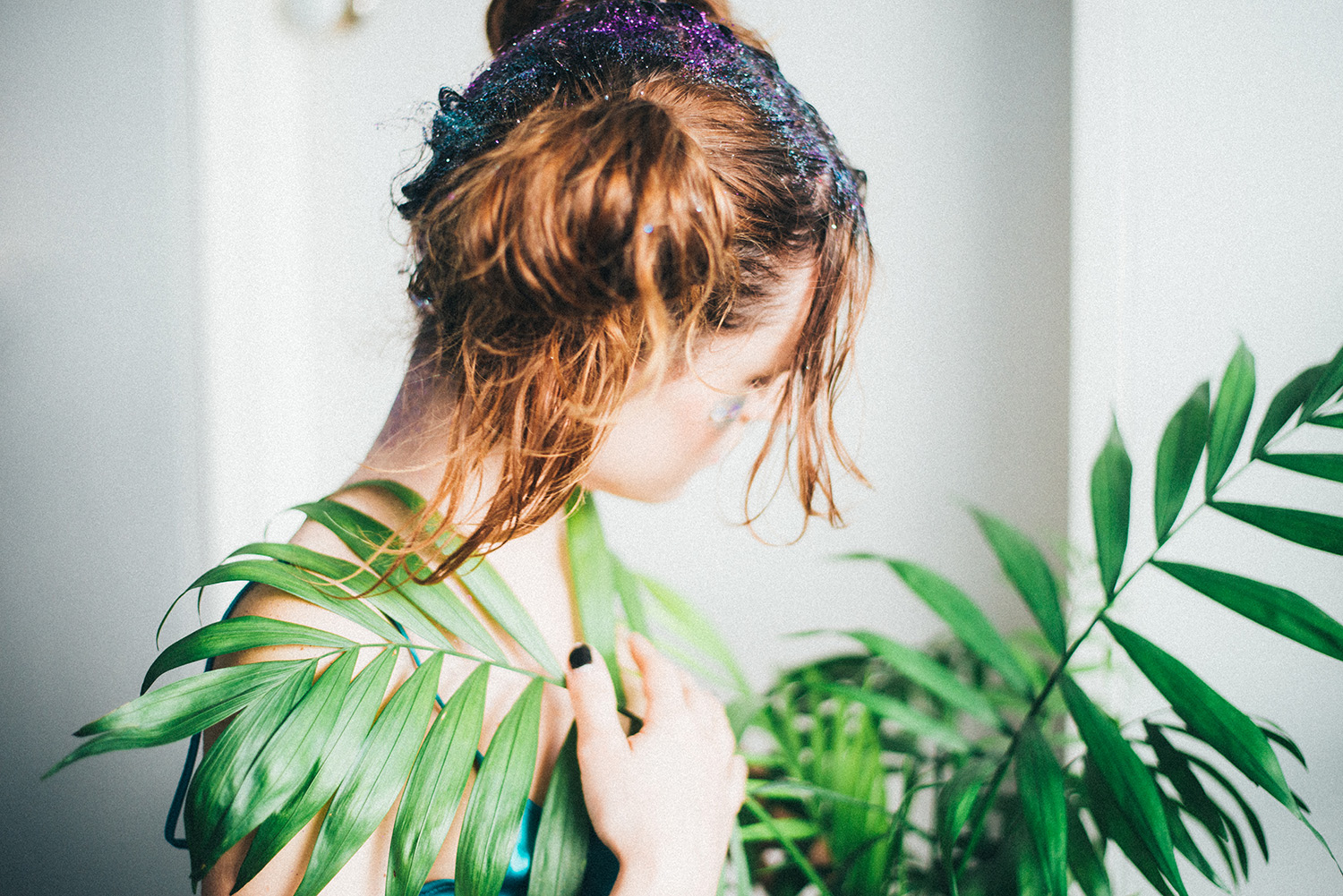 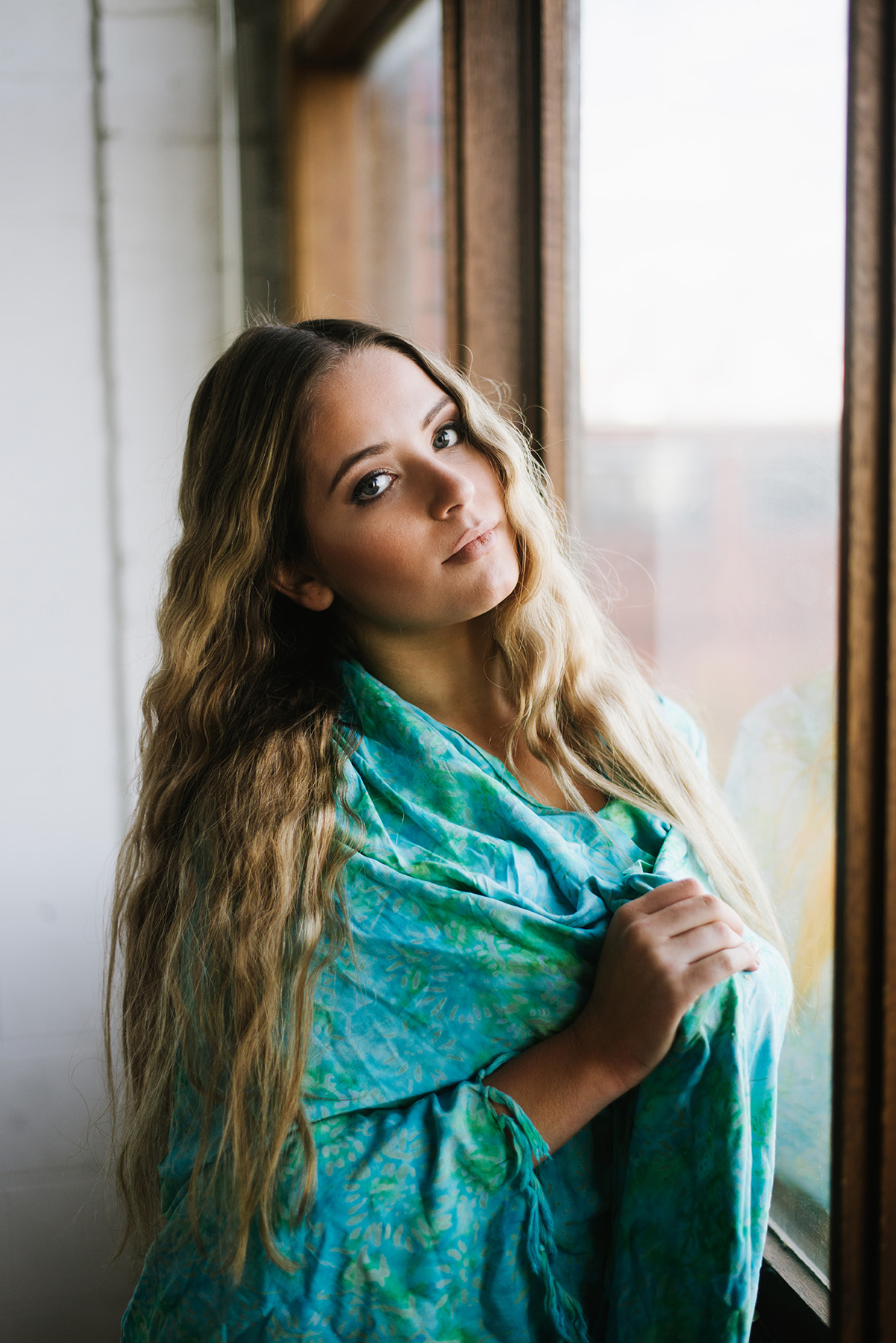 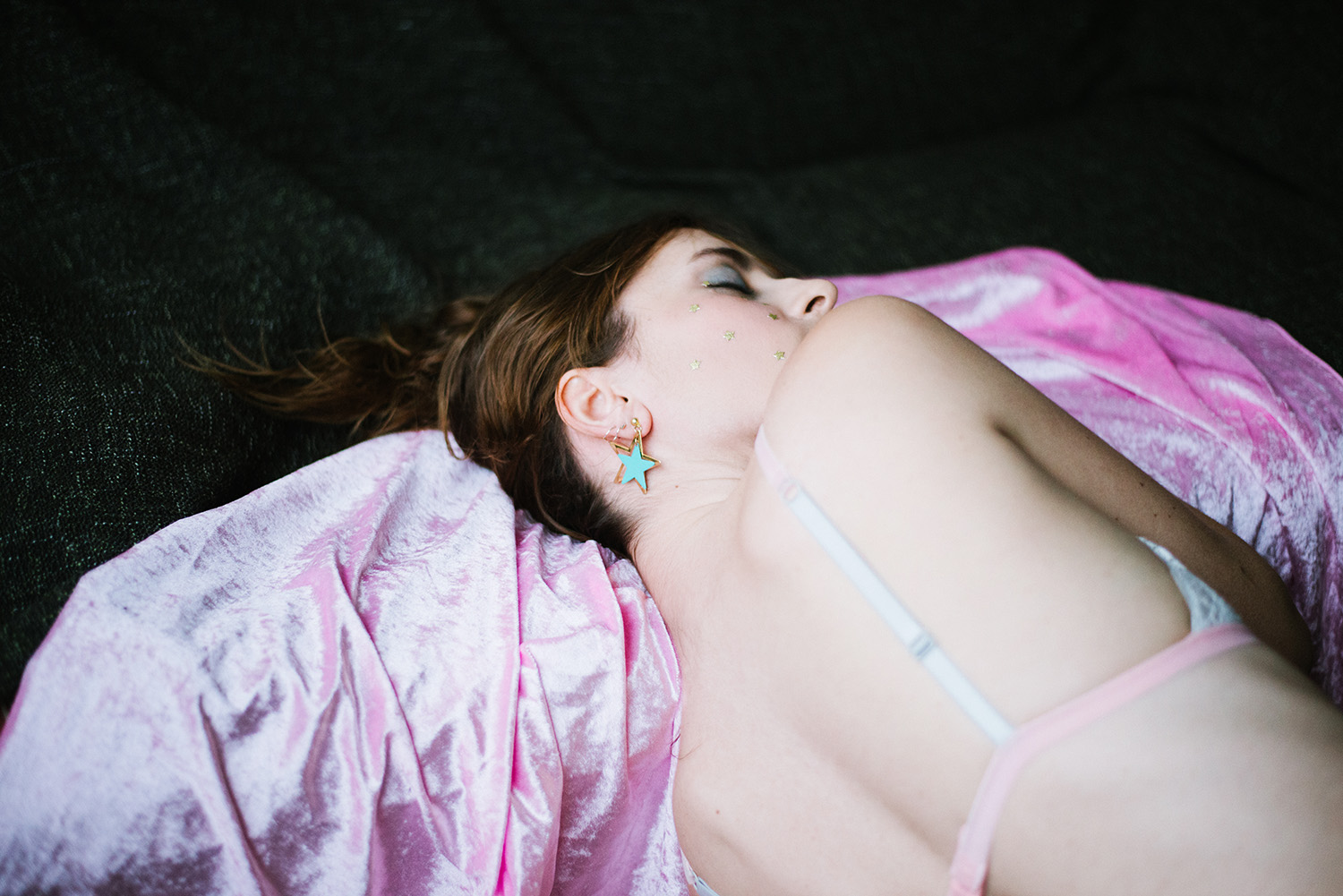